This year, we finally see the doors to Paris Couture Week reopen, gracefully seating guests, editors, family and friends for the return of live shows. A well deserved reprise after a three season, 18 month COVID-19 hiatus. For as long as we have known it, Haute Couture by definition is high fashion at its most inventive and exclusive. And one would hope it would be so, as with couture, every garment is constructed with mastery  and with the most skillful of hands. Every year at couture week, we celebrate fashion in its truest art form - honouring the traditions, techniques and the devotion of couturiers and ateliers that have stood the test of time and defined skill and craftsmanship that loops every needle and thread.

Stepped in history, couture is the oldest fashion tradition. Throughout time, couture has remained the most culturally significant genre of fashion and has defined eras of style and design. Monsieur Christian Dior, Cristobel Balenciaga and Gabrielle Chanel were originally couturiers, mastering the art form of transforming cloth to clothing and housing a world of history in their ateliers. And every year, we see couture change, like ready-to-wear, it runs in similar shape shifting cycles. But with couture, the shows are without frivolity of changing times and instead about cementing moments in history.

This year's couture season had the world waiting with bated breath, with the announcement of Balenciaga's return to couture after 53 years alongside Christian Dior's Haute Couture housed in the walls framed by French artist Eva Jospin's Silk Chamber. As we wrap up another couture week, and finally, a physical one at that - below RUSSH rounds up our favourite looks from the Fall 2021 Paris Couture Week including Chanel, Balenciaga, Giorgio Armani's Armani Privé, Fendi, Giambattista Valli and Christian Dior. 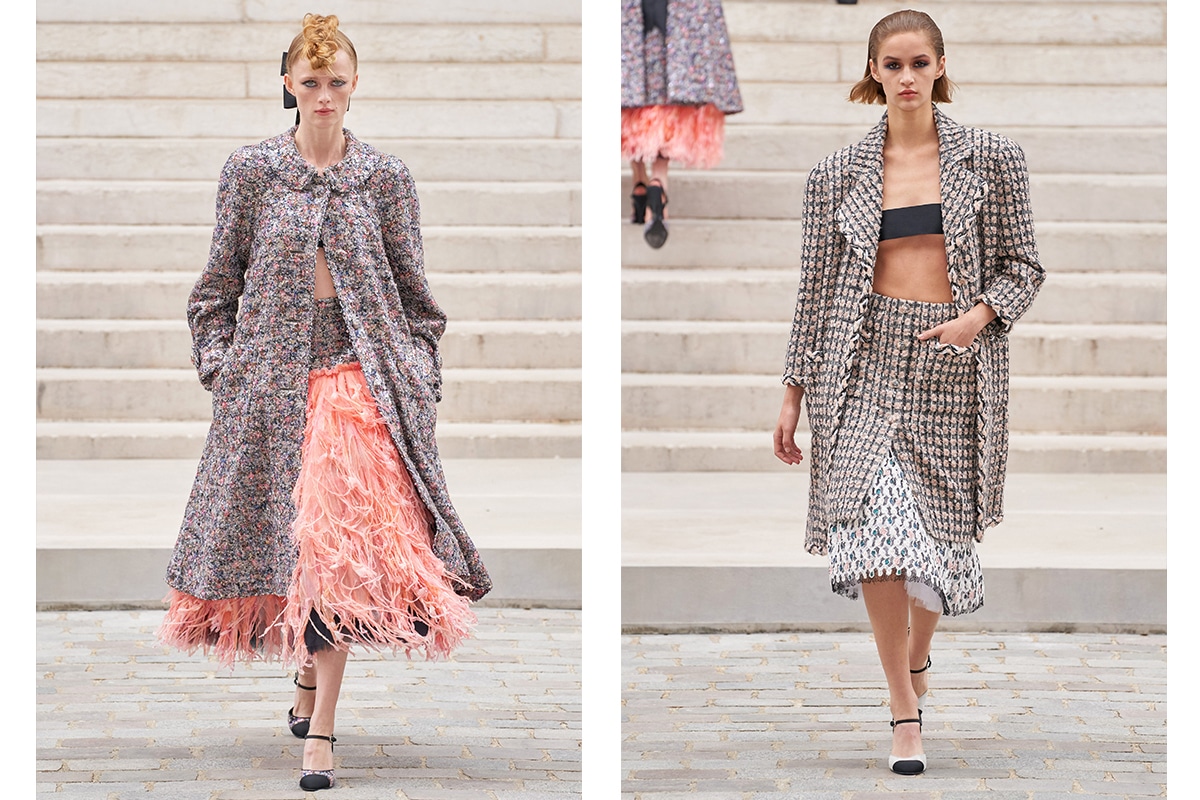 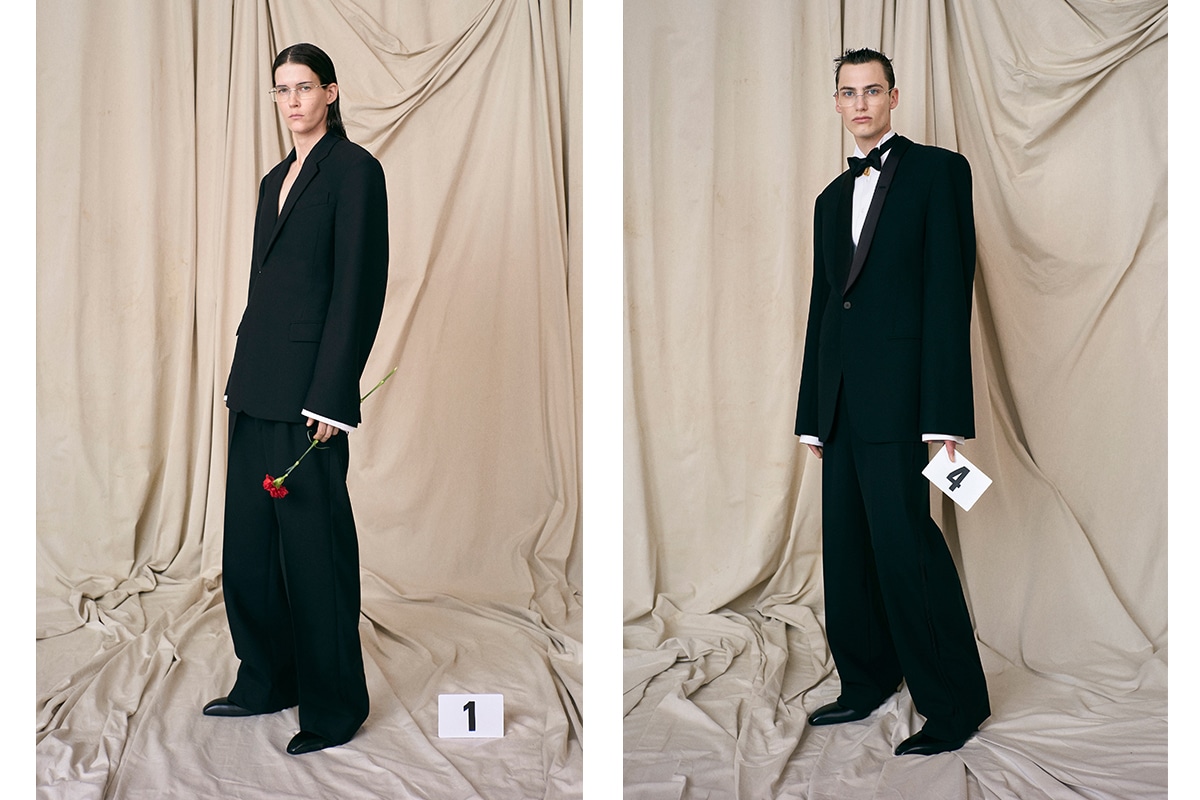 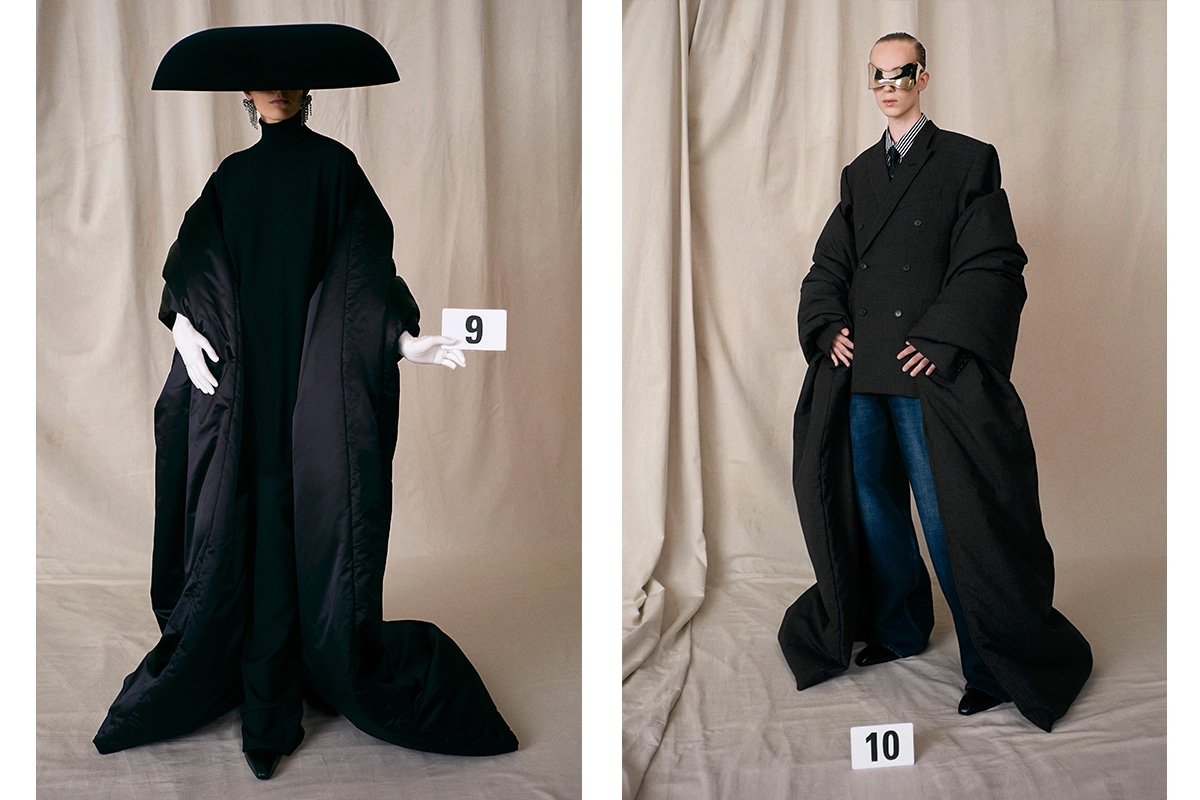 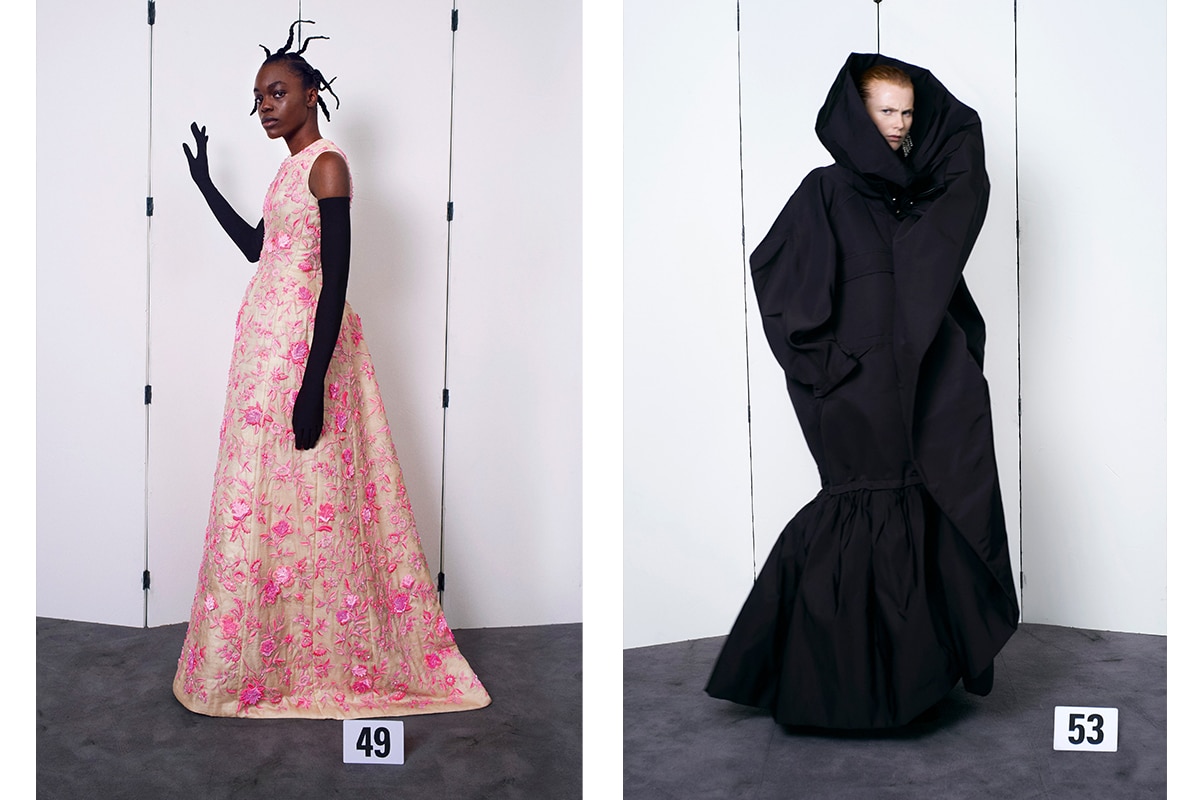 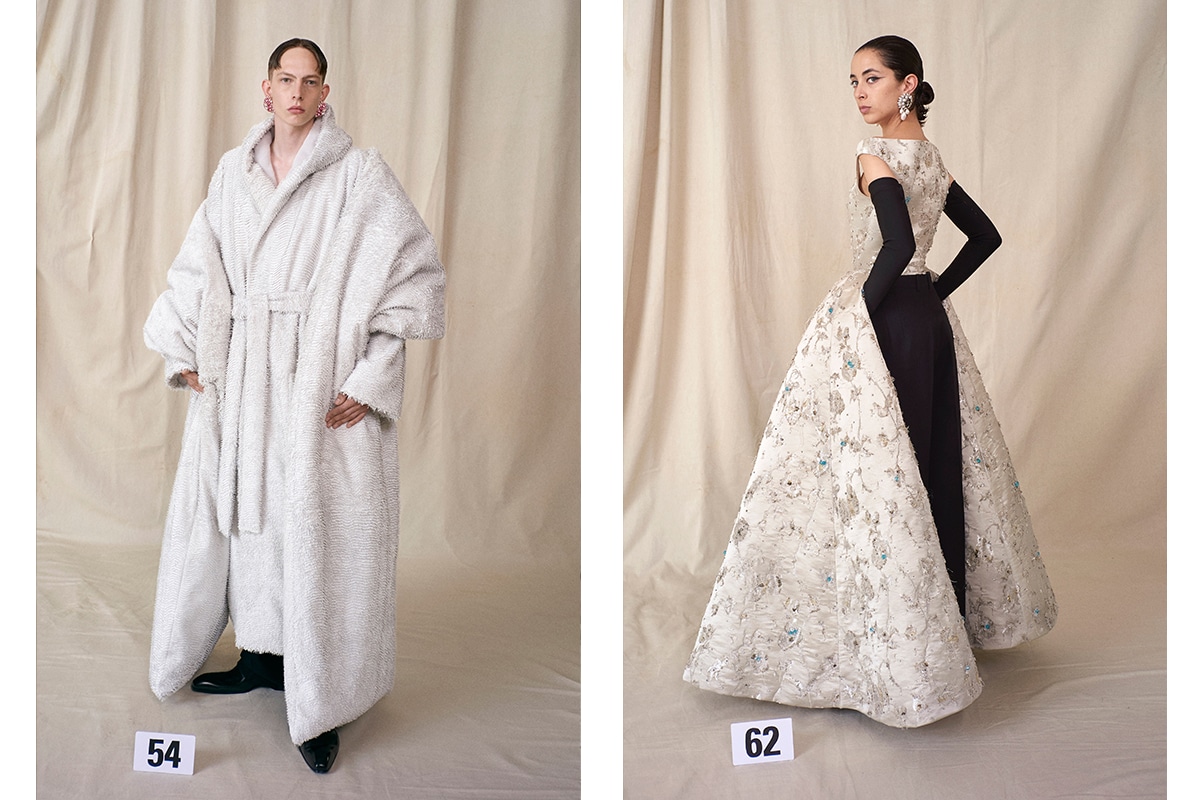 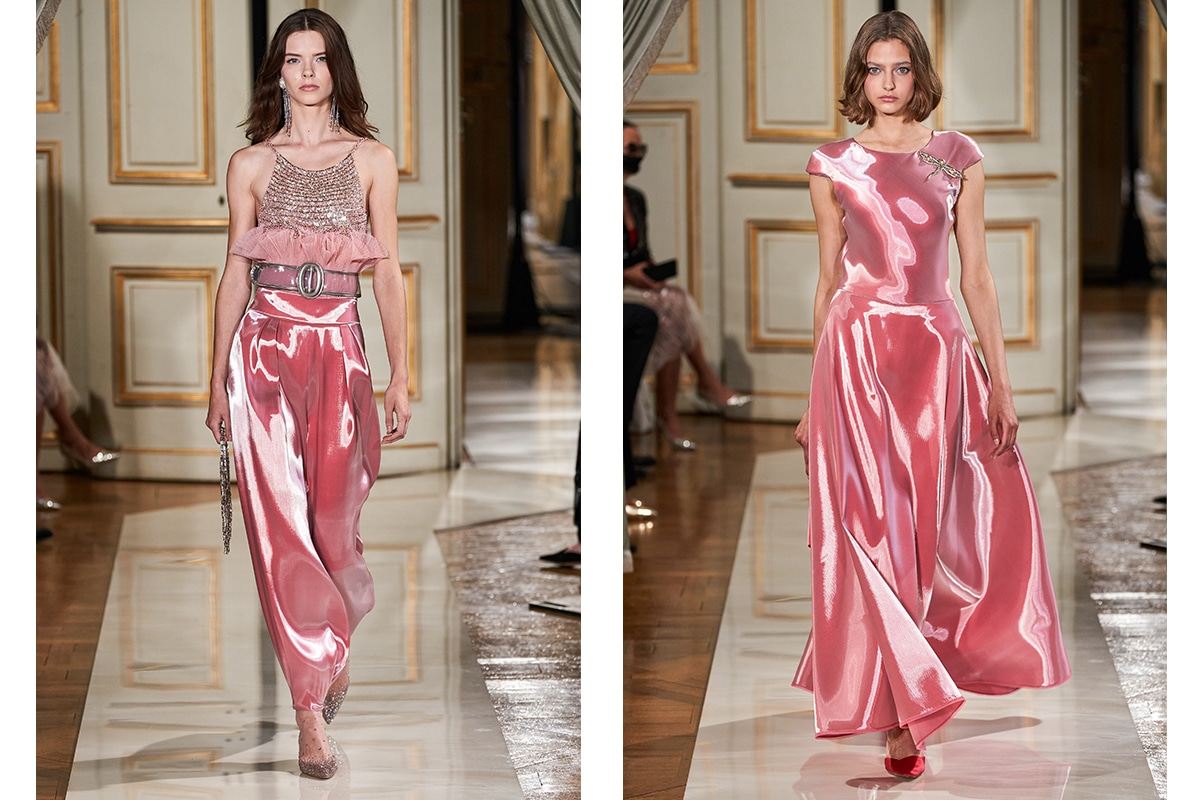 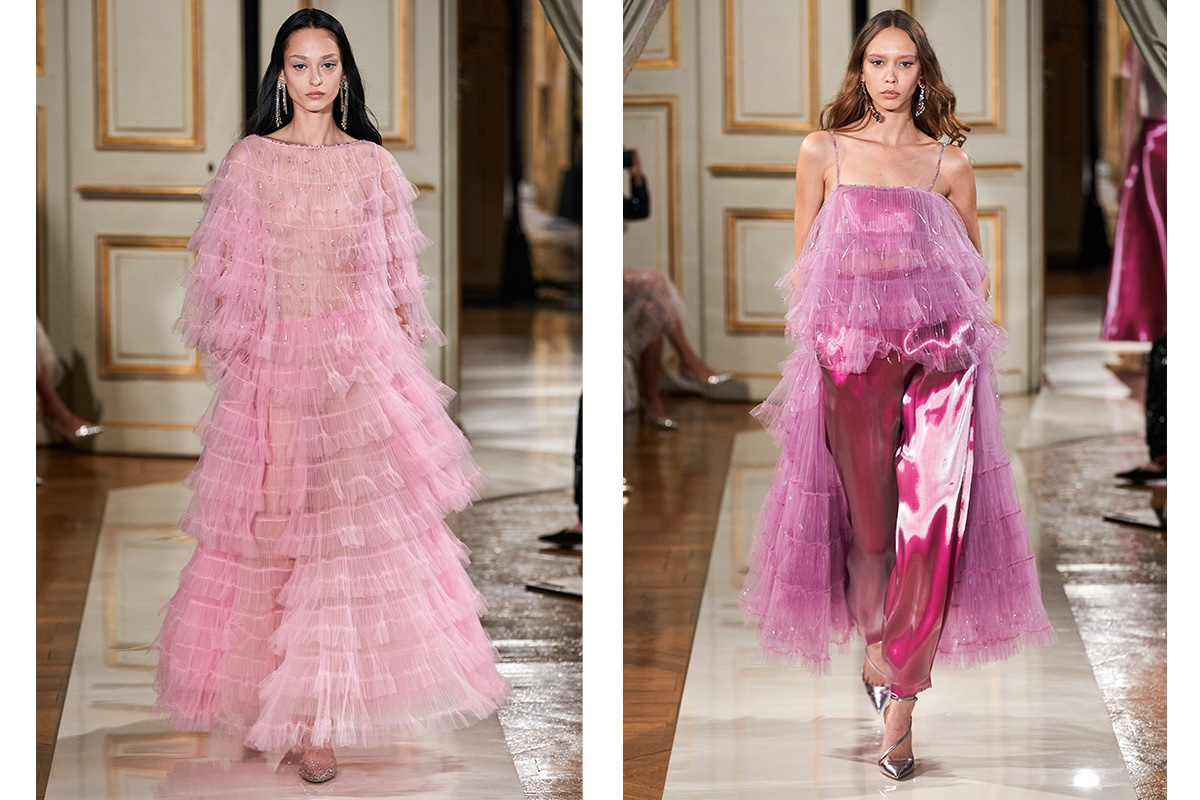 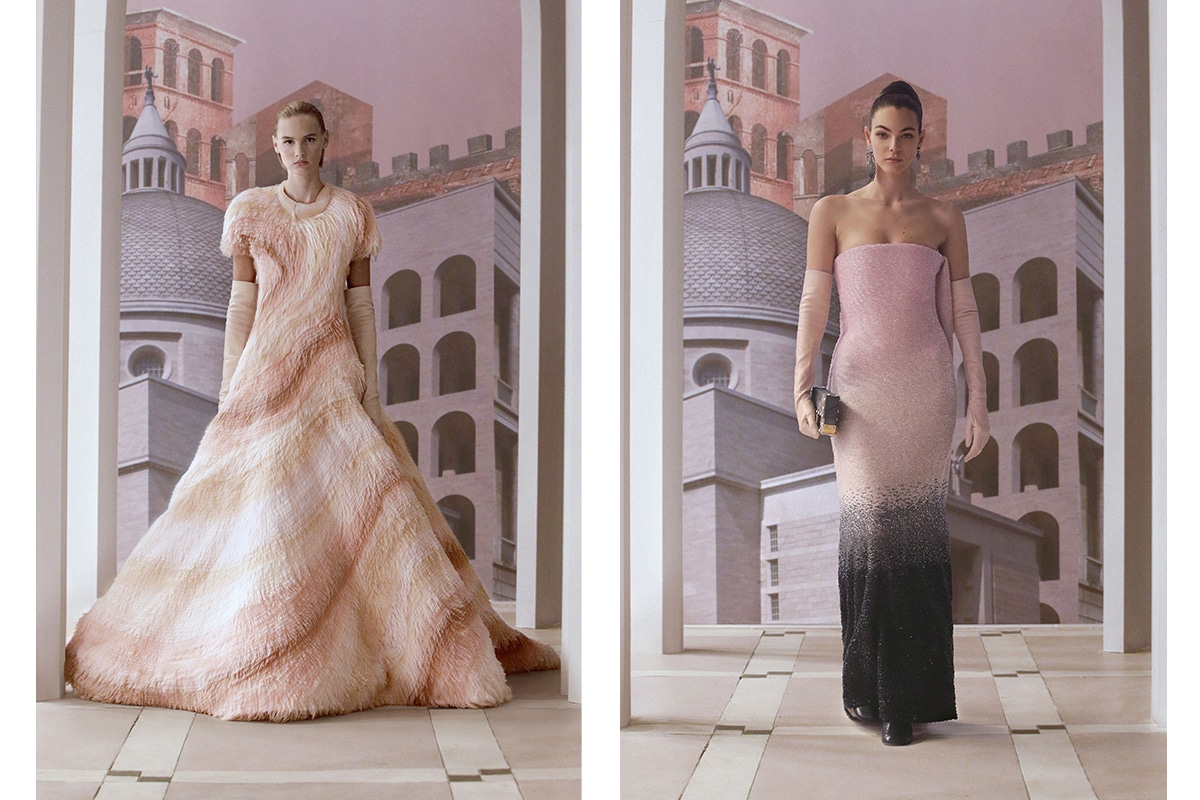 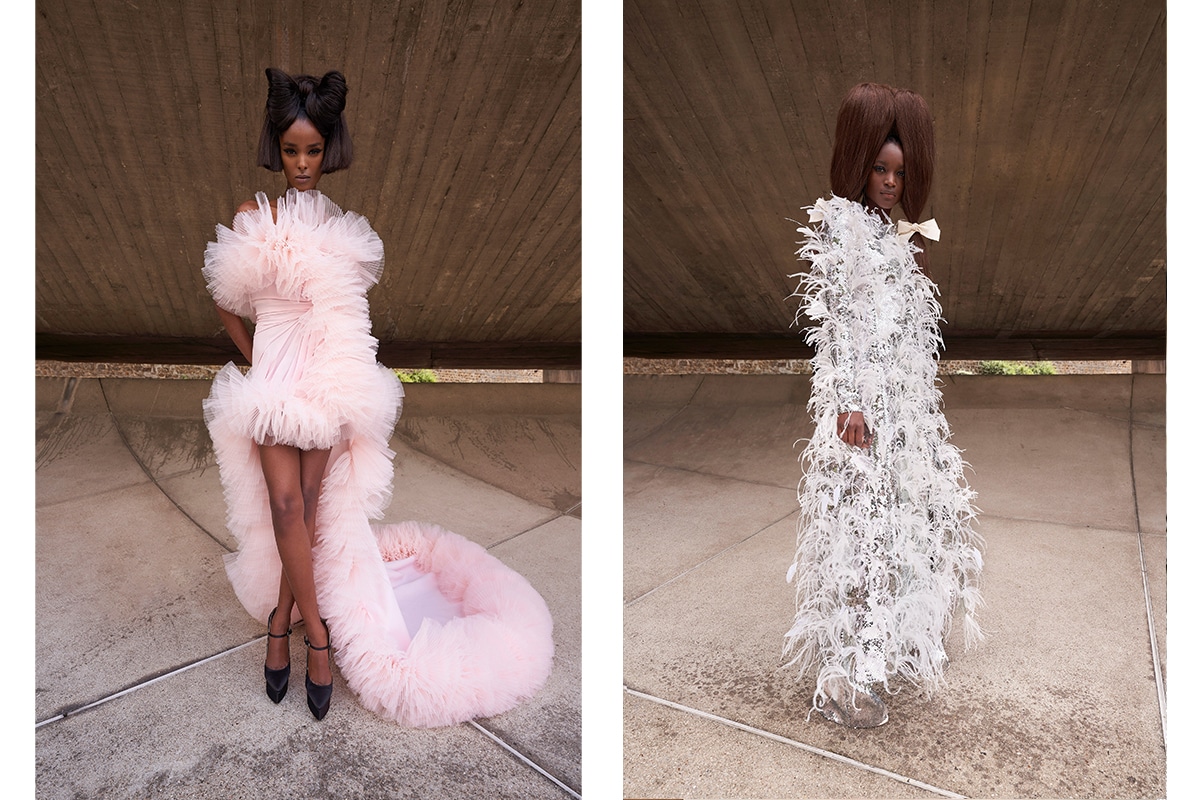 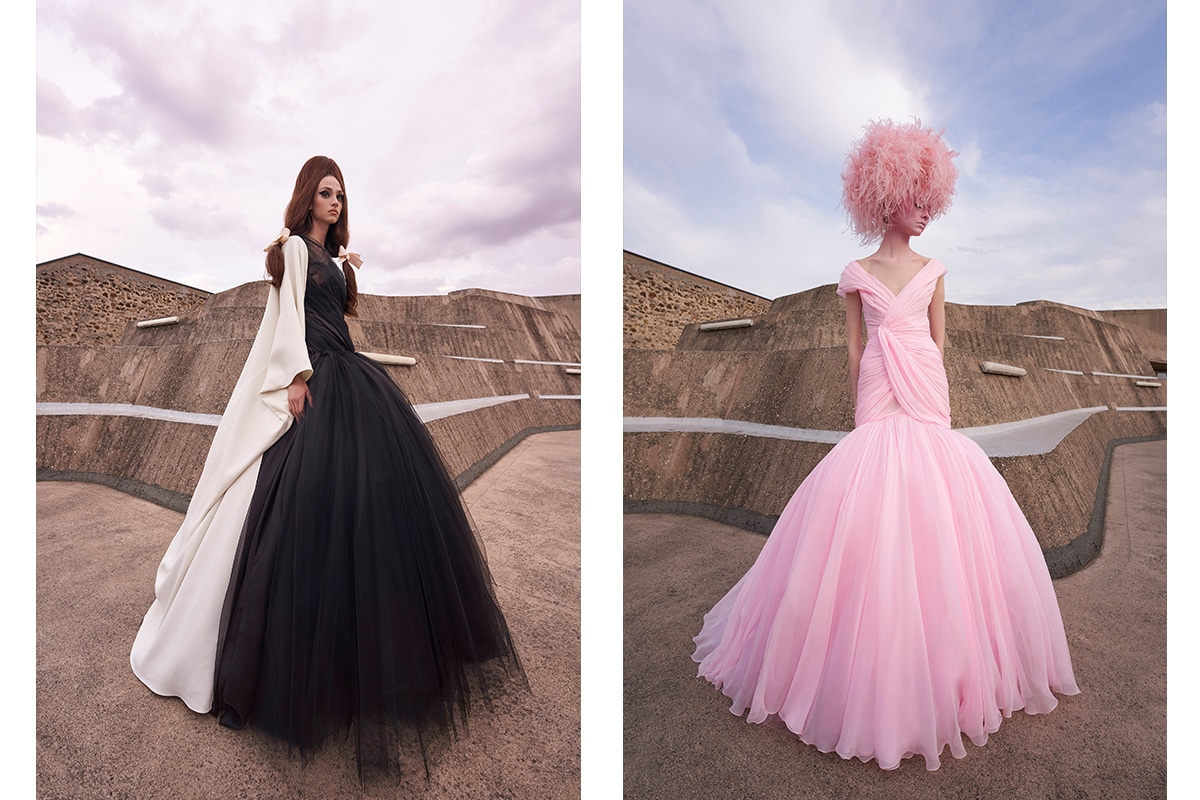 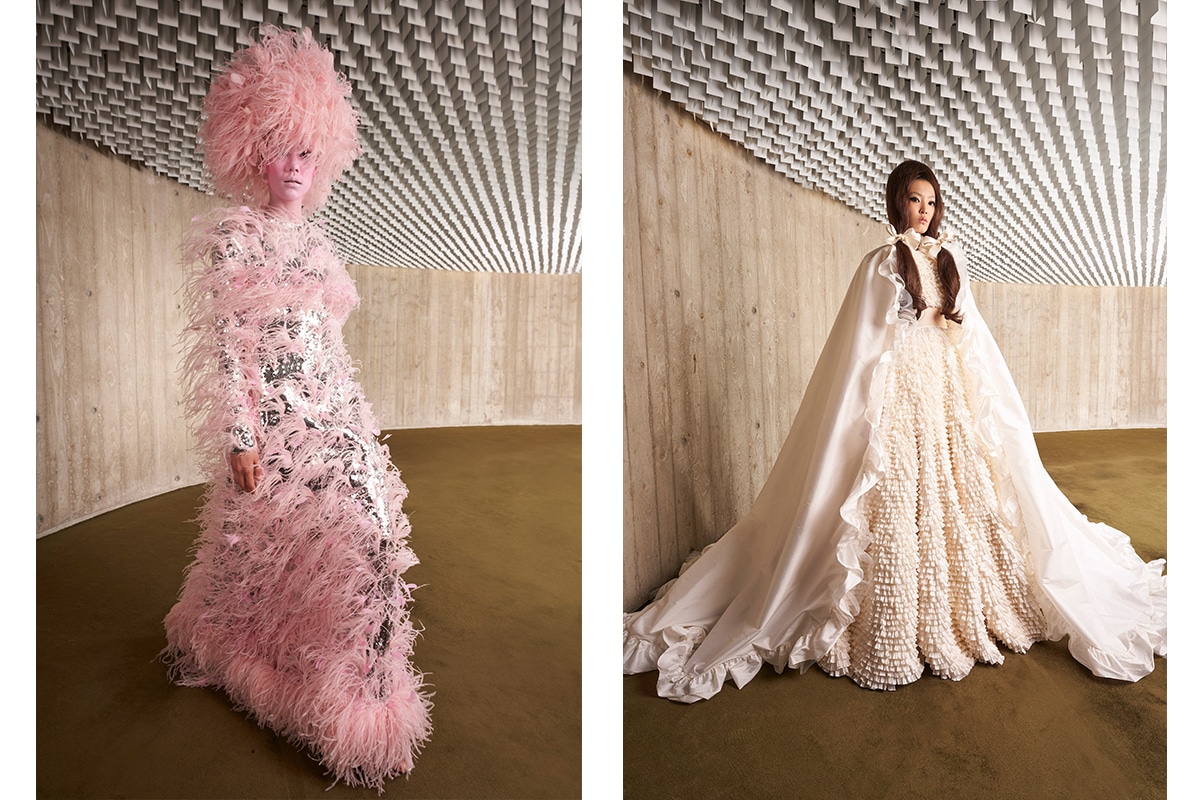 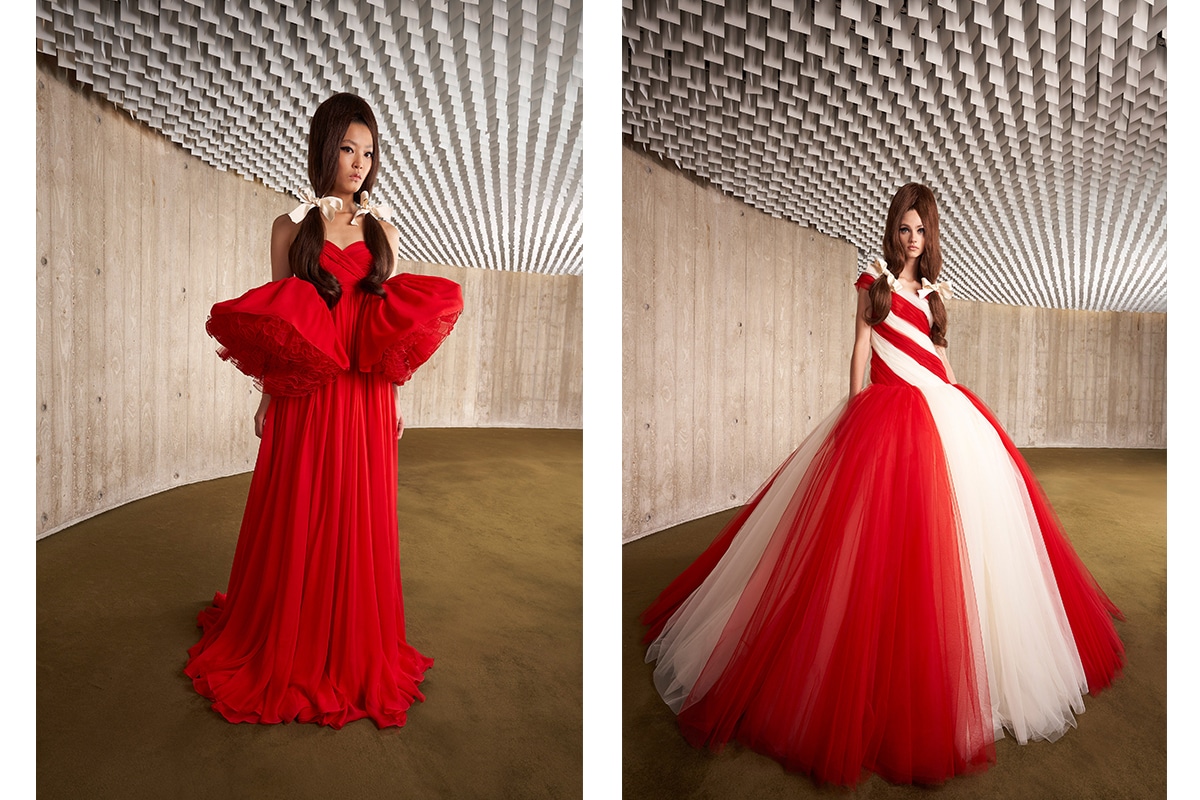 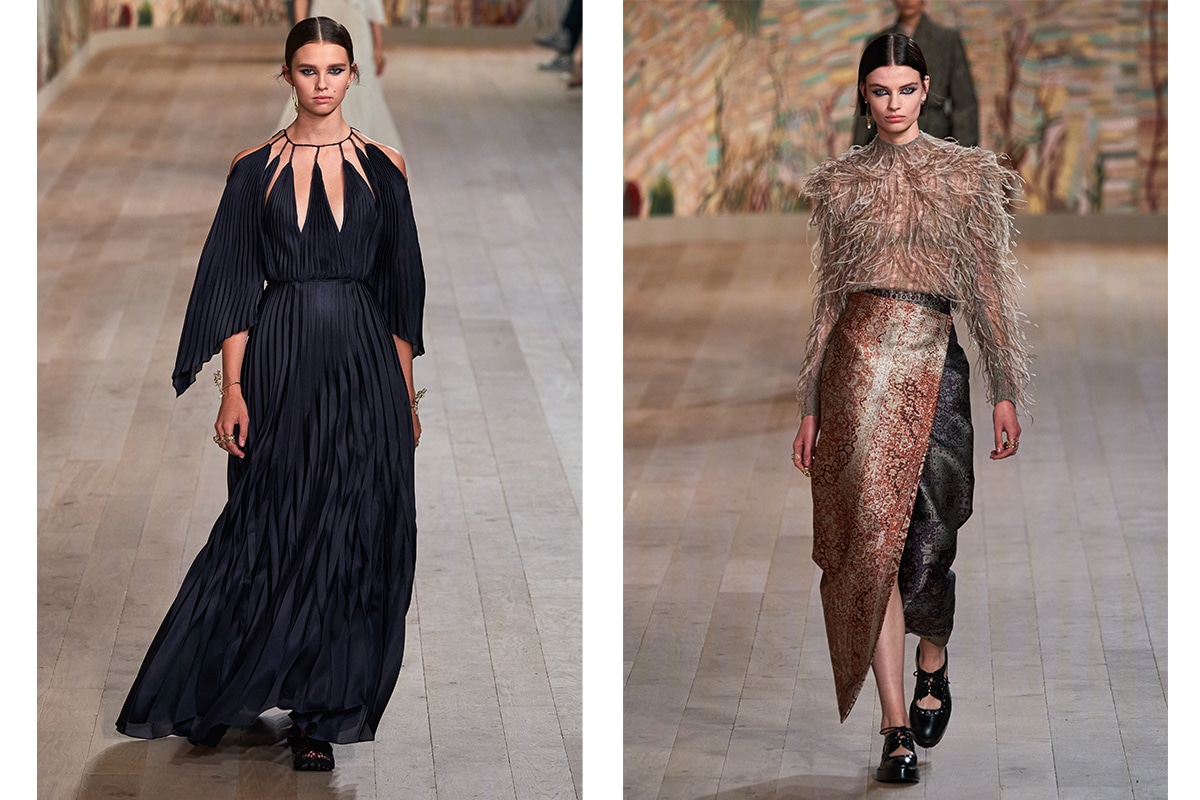 For more Paris Couture Week coverage and news, RUSSH has you covered.

PREVIOUS
The good folk of Simp Town have caught a new sighting of their mayor, Timothée Chalamet
NEXT
Halle Berry's 90s style was, in fact, superior