It was once said that a true designer is an architect of the body. Rendering every curve, line, and form with a drape, notch and stitch - it comes to no surprise then when we speak of architecture that we think of none other than the work of Monsieur Dior and his legacy in blueprinting a new sensuality. 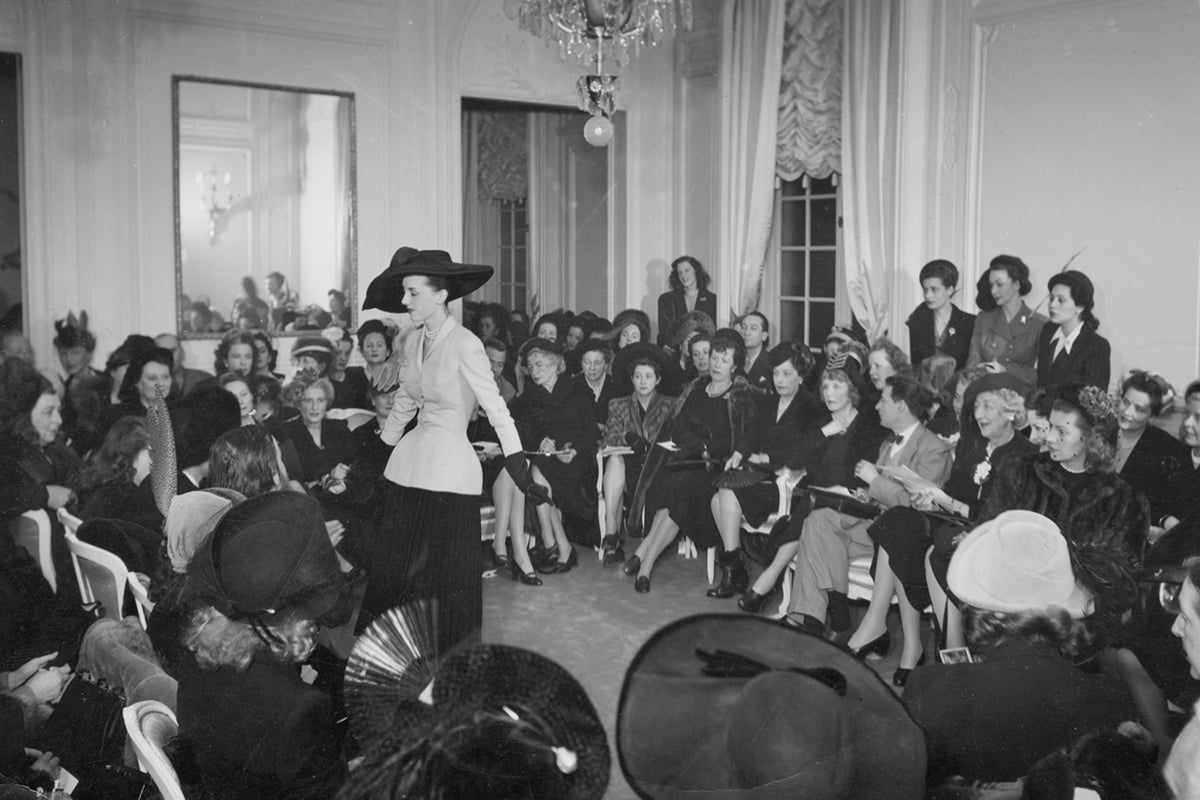 World War II had stripped life of all its beauty and magnificence and the world was in mourning and in heartbreak. It was in this time as people lived in rations and poverty, Monsieur Dior emerged as magician and couturier. Traversing time and politics and resurrecting beauty and luxury, a new woman emerged. This new woman took her form in what we now know as the New Look 1947.

Best known as possibly one of the most world renown fashion silhouettes, Dior's cinched waist, soft shoulders and elegantly buoyant accentuated hips quickly became the ultimate symbol of virtue and elegance - one referenced by women and designers time and time again. 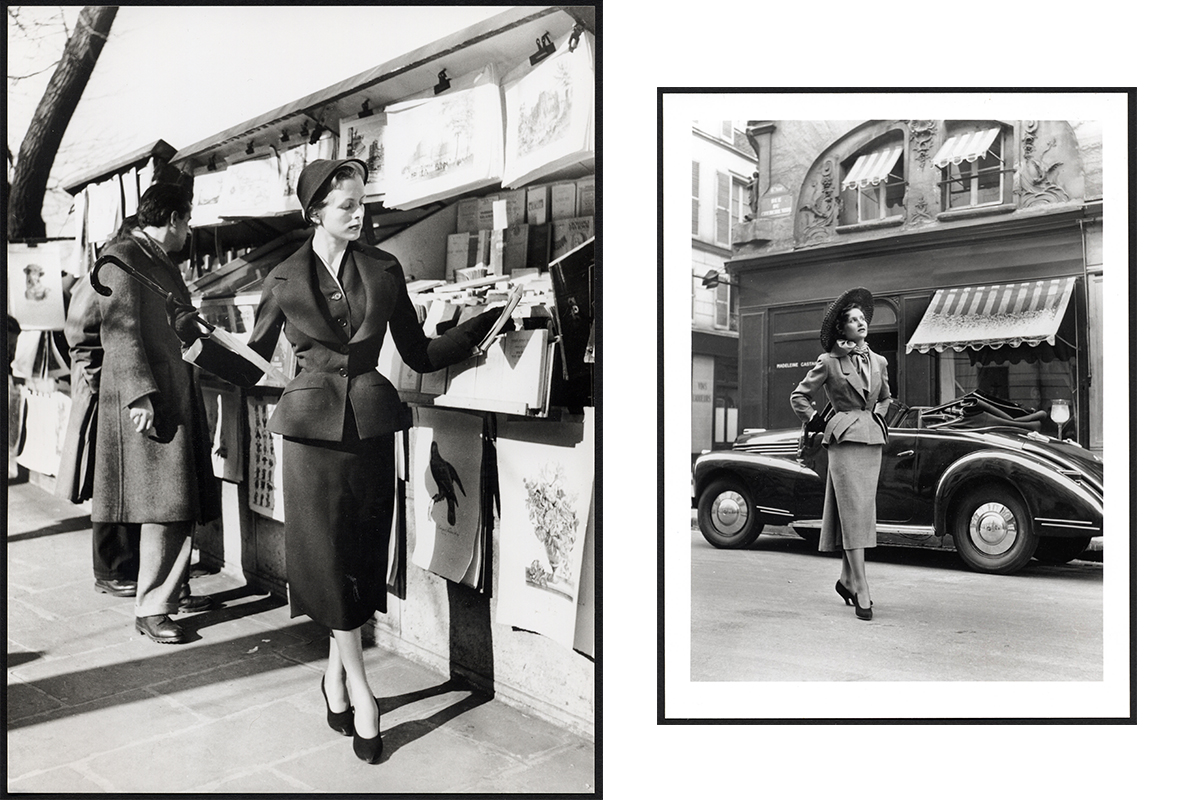 An eternal symbol of sensuality, desire and emblematic of a revolution, Dior's iconic Bar Jacket is reimagined once again. Immortalized by the vision of womenswear artistic director Maria Grazia Chiuri, the jacket sees its reinterpretation for FW 21 in leopard print inspired by muse and collaborator Mizza Bricard. Housed as a part of the ateliers permanent collection, 30 Montaigne, the Bar Jacket continues to be tweaked and modernised, Dior's beloved iconic silhouette gracefully metamorphising into new lines, seams and inspirations adept for every season. 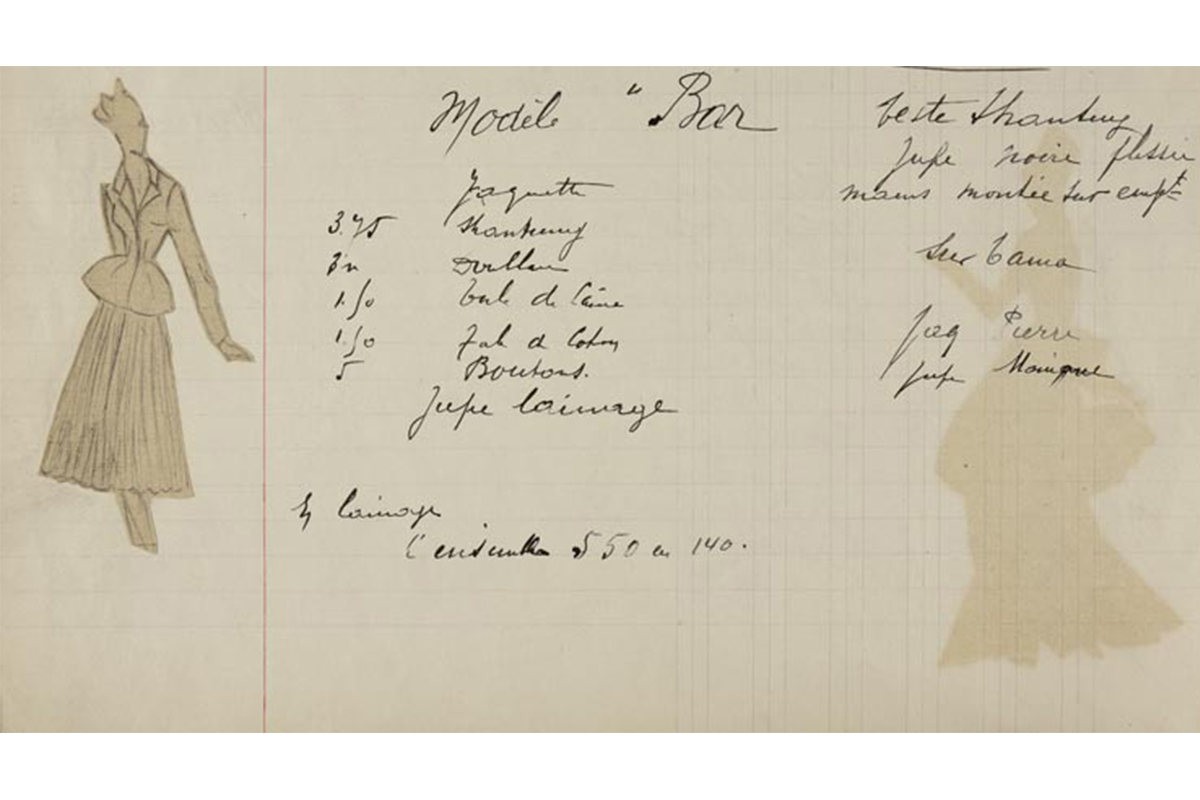 Leading up to this point in time, we look back at the many that came before. From the iconic photograph of the Bar Suit on the banks of the Seine to the transcendent adaptations that followed, Dior's Bar Jacket remains a timeless piece of magic that stands as a testament in time. An ongoing tribute to the excellence in technique and tailoring craftsmanship quintessential to the Dior haute couture atelier. 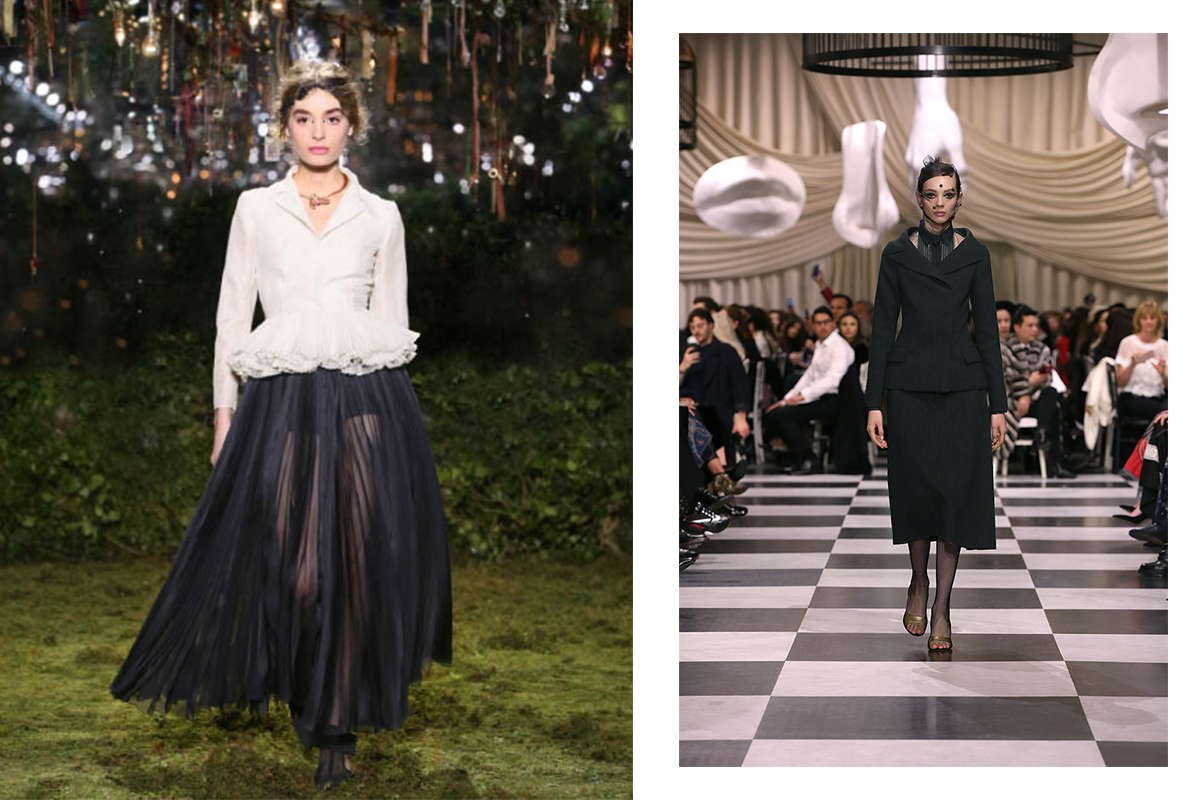 A timeless silhouette that put women and the hourglass shape on the map, the Bar Jacket continues to be an emblematic intersection between old luxury and new modernity. Whether the jacket manifests in tweeds as it did for AW 20 couture or with more masculine lines in check and denim for ready-to-wear, the jacket continues to play its part in seamlessly molding and celebrating the architecture of the woman and her body.

Once again, Dior graciously invite us behind close doors with yet another mesmerising Savoir-Faire, this time beckoning us to witness every sketch and every stitch behind what is the making of a deeply cherished fashion legacy, Monsieur Dior's vision for the new woman, the Dior Bar Jacket.

For more on Dior visit dior.com or visit the Bar Jacket available in Dior boutiques worldwide.