Since Cristóbal Balenciaga took his final bow for couture back in 1968, Balenciaga has returned after a remarkable 53 years for Balenciaga's Haute Couture for Fall Winter 2021. 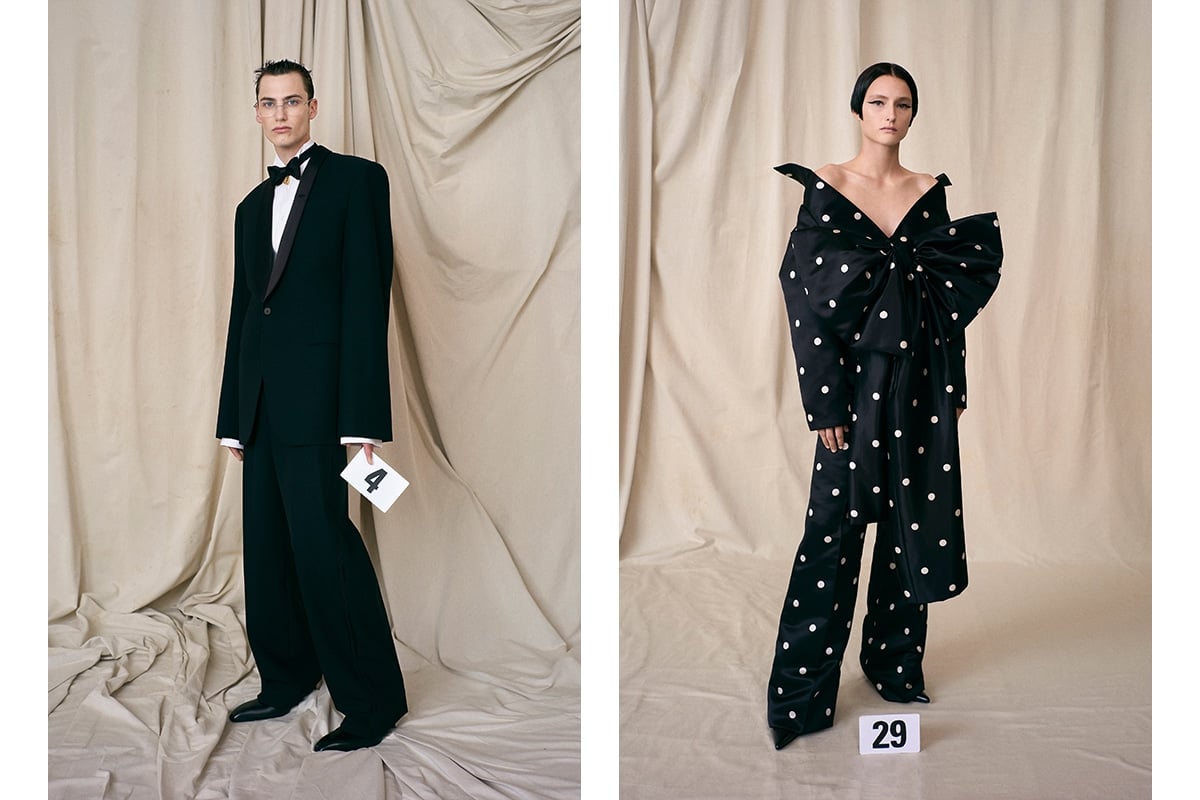 Marking its revival with a live in-person show, the doors to the newly renovated halls of founder Cristóbal Balenciaga's original salon at 10 Avenue Georges V majestically re-opened and welcomed guests for its Haute Couture debut. 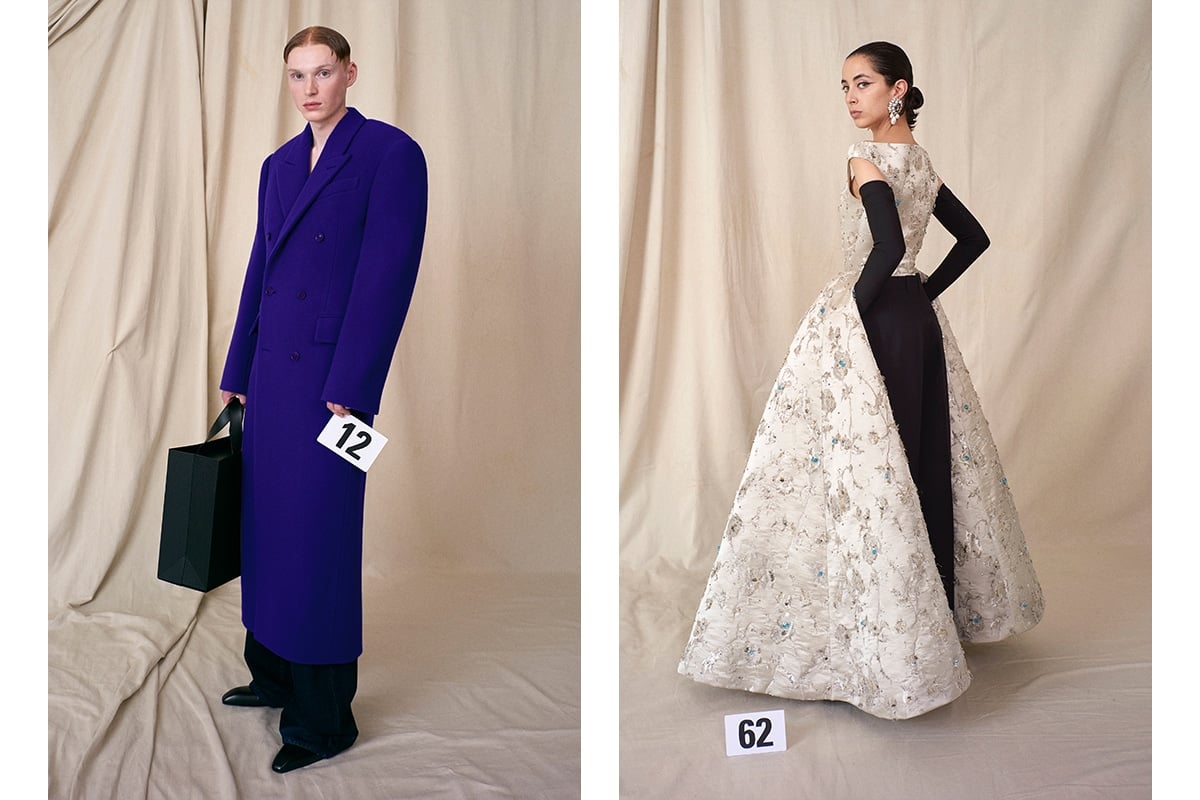 After six years at the helms as creative director for Balenciaga, and what could only be seen as a big testament to his career; a mix of dystopian drama and luxury was what was finely executed in Demna Gvasalia's couture delivery.

Large amounts of pressure was in the air in anticipation for the reopening of Cristóbal Balenciaga's couturier doors, creative director Demna Gvasalia crafting something equally modern and austere, with couture trouser suits and architecturally sculpted coats, all mixed with overtly ill proportioned trenches in true couturier avant garde fashion. 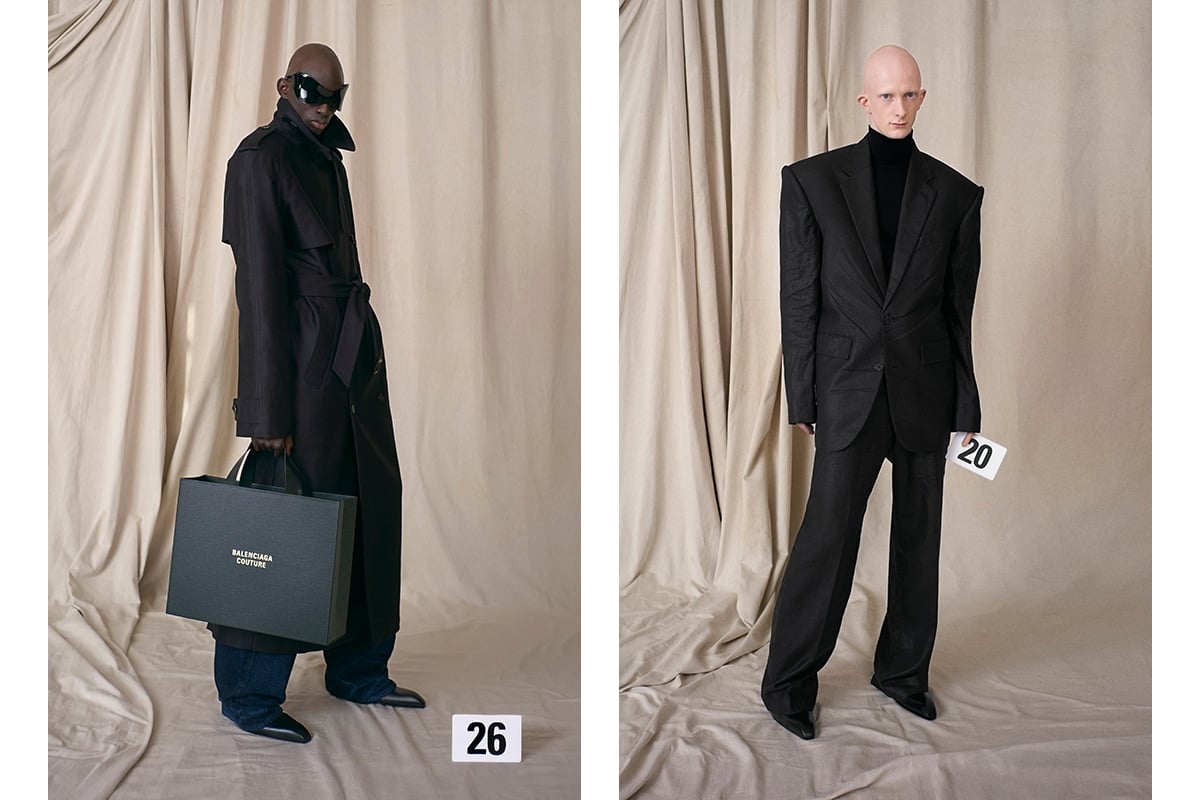 Creative director Demna Gvasalia tells WWD, the importance of the collection was in reviving the true couture heritage of Balenciaga in “bringing couture into the modern context and communicating it to the current audience... A lot of people don’t even know that Balenciaga is a 100-plus-year-old couture brand. They think it’s a brand that started with the Triple S sneaker. So in a way, it’s kind of educational, but also putting in the spotlight what is the most important thing about fashion, and to me couture is the purest expression of that.” 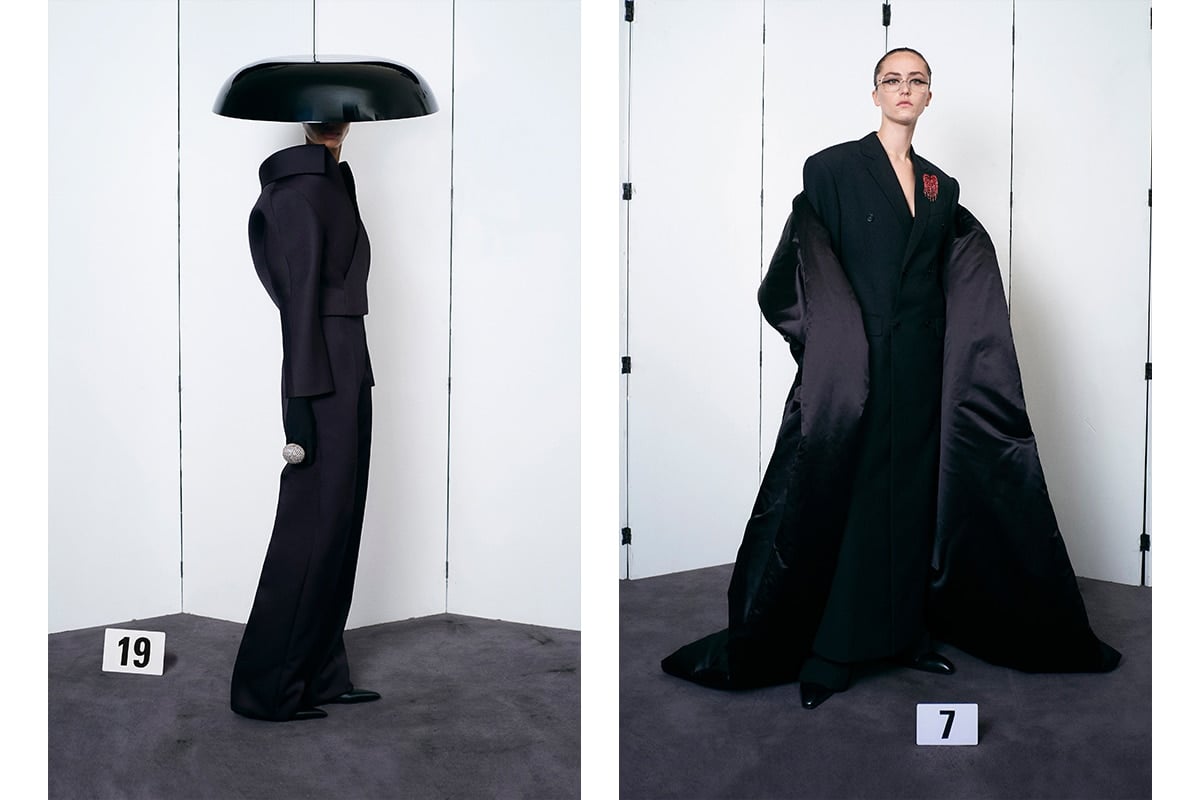 The couture collection saw the brand new visionaries of what we have come to know of Balenciaga meet old traditions with grace and harmony. The iconic signature styles prevalent to Cristóbal Balenciaga's time as a couturier was seen reimagined for FW 21, inclusive of the shapes reminiscent of Cristóbal Balenciaga's Mantle coat and the architecturally sculpted tunics and voluminous gowns remanent and iconic of his time. 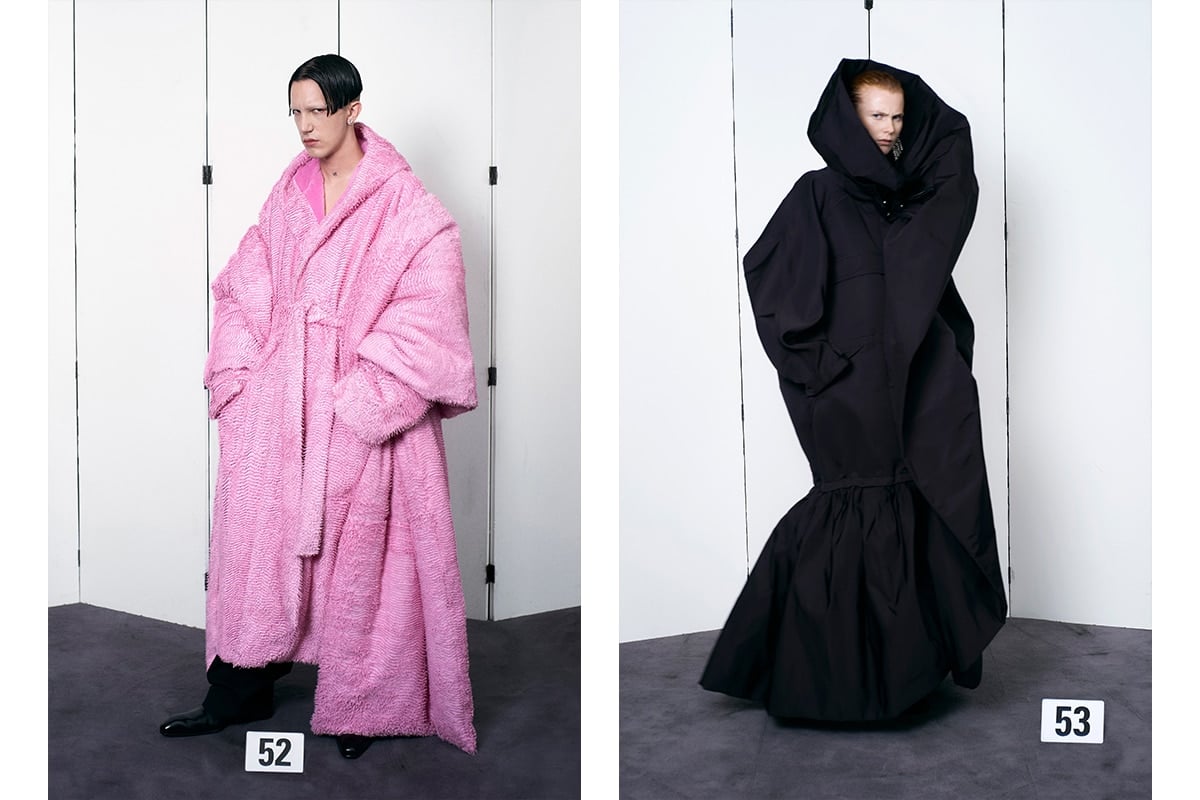 However refreshed the collection may be, Demna Gvasalia's new Balenciaga Haute Couture pays its respects to the House of Balenciaga in its truest essence. Paving the way for a visionary new world in couture, Demna Gvasalia's vision for Balenciaga's couture revival is one of a utopian universe where the digitally chaotic and dystopian present can co-exist with tradition and history harmoniously. 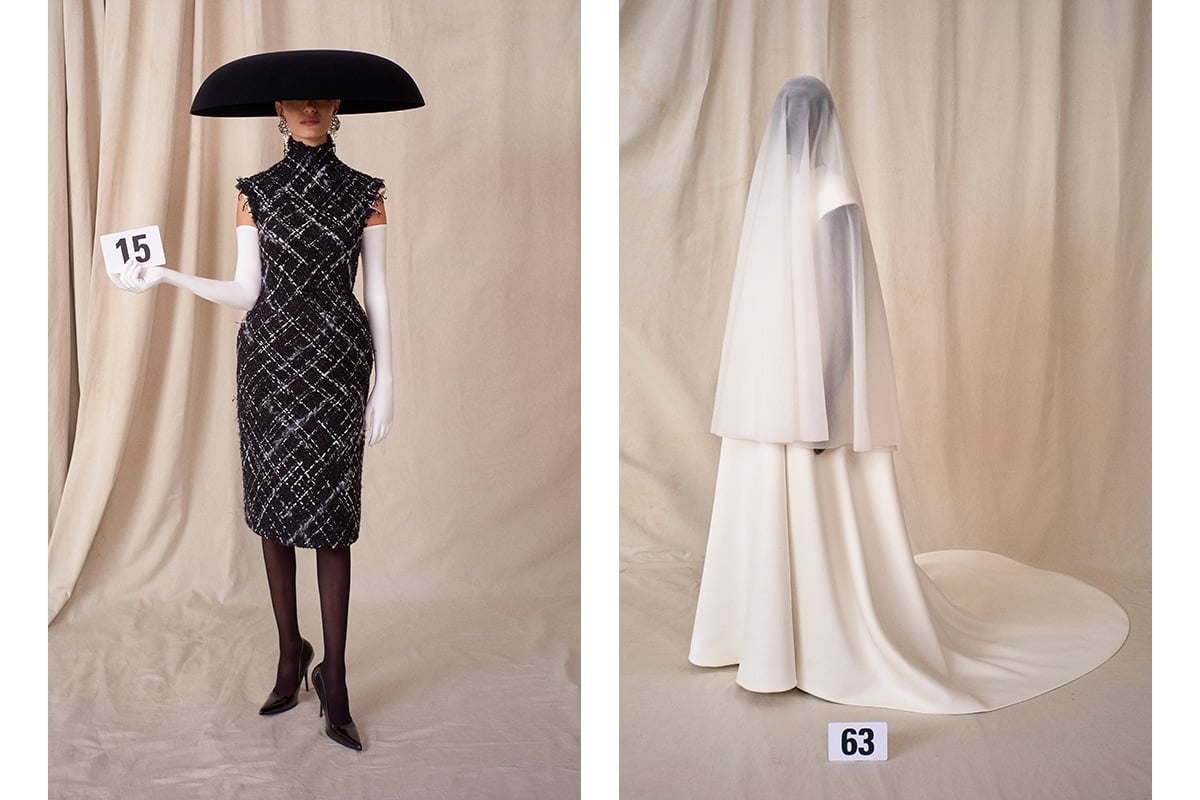 PREVIOUS
Ugly shoe love: Where to buy Crocs if you are warming up to the clog trend
NEXT
Best loafers to covet for winter 2021