Remember in 2019 when Euphoria hit our screens, and for six months we were able to experiment with glitter and sweat next to strangers? I miss that. Since then, we've been waiting with bated breath for two things: COVID-19 to finally go away, and Euphoria to come, the hell, back. In good news, A24 is answering one of those prayers (sort of), and it's not a Pfizer partnership. The production company is supplying us with a series of Euphoria-themed coffee table books to tide us over until the return of the long awaited season two.

The Euphoria book box set will be made up of eight individual books, each one bound in holographic covers with an understated matte box for the collection to live in.  Each book features every single Sam Levinson-written script of the first season, complete with exclusive interviews with the cast. You heard me! all the dreamboats are on board: Zendaya, Hunter Schafer, Alexa Demie and Jacob Elordi. Alongside the stars, the behind the scenes team are contributing their insight too. You can expect material from make-up artist Doniella Davy, music producer Labrinth, and costume lead Heidi Bivens. 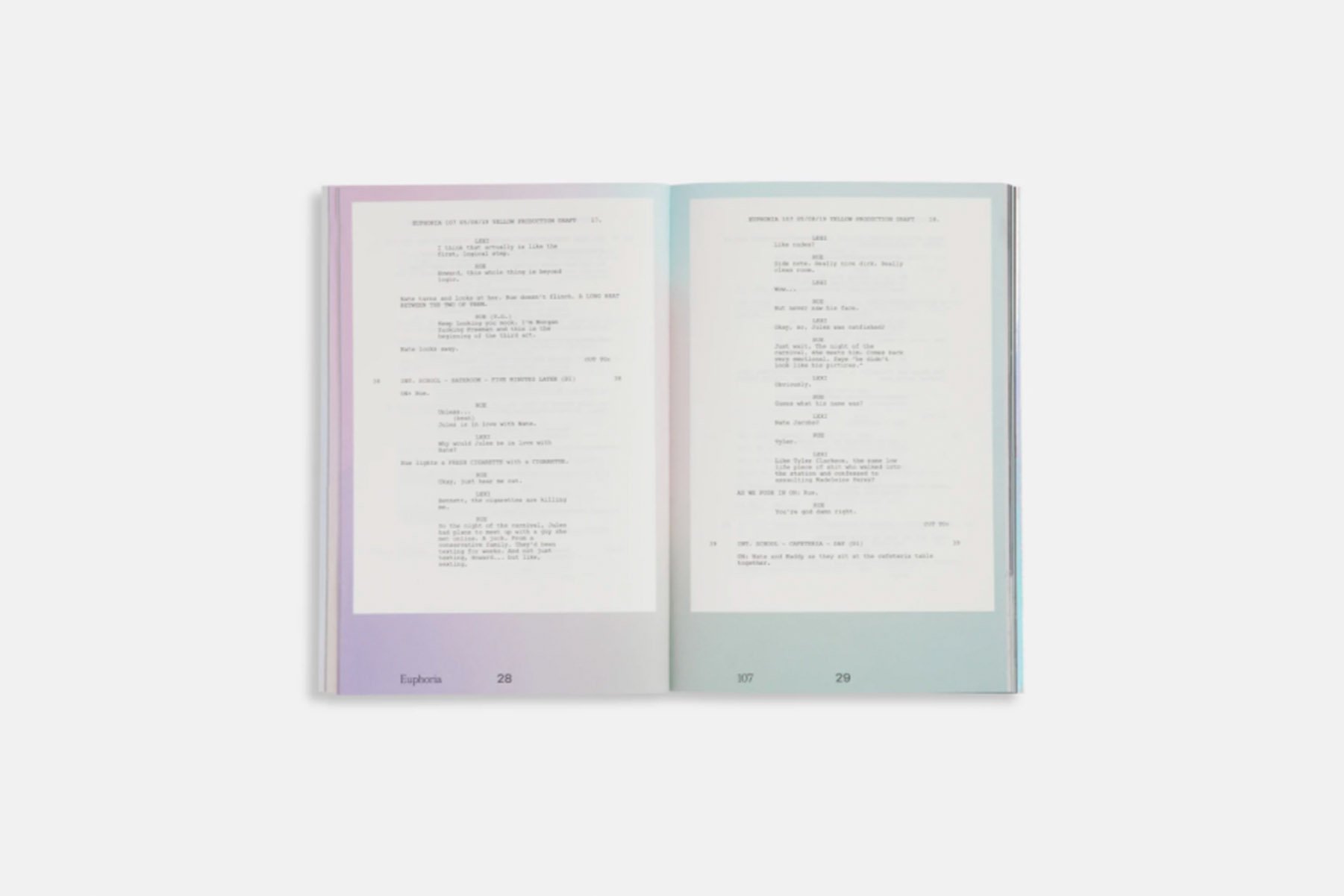 That is, obviously, not all. Remember those heavenly paparazzi images of Jacob Elordi and Zendaya out on the town together back in 2019? He was clutching a film camera closely, and it turns out it was all for good reason. The book will include never-before-seen photo diary images captured by Elordi from set, and of course, personal sketches from crafty queen Hunter Schafer. 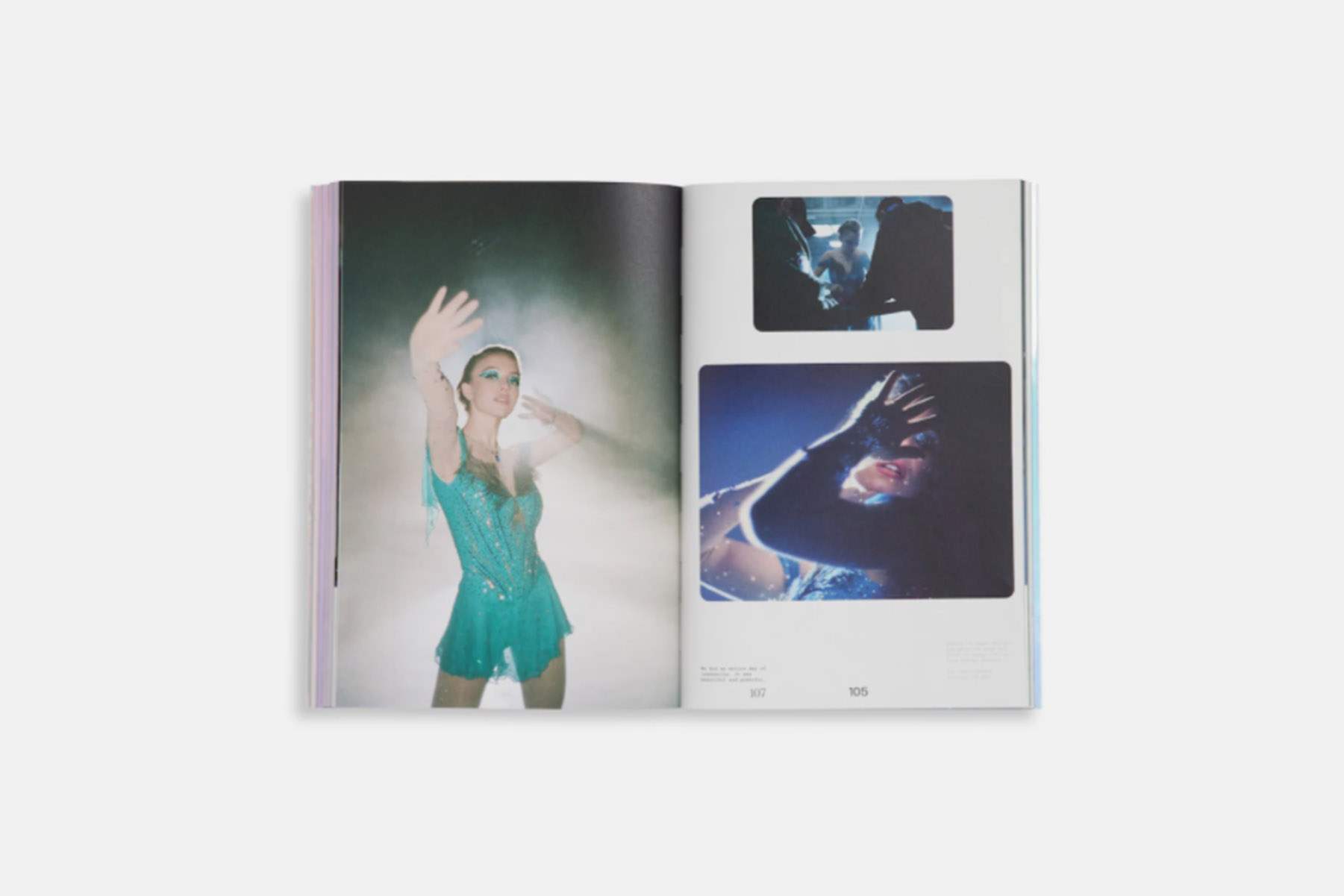 Considering first edition copies of things like this usually skyrocket in price, we can't argue that they will be a worthy investment. You can get your hands on the Euphoria book from A24’s website, the set is available for pre-order now, but we would advise to go swiftly before they sell out.

This is one to marinate in.

A conversation between Flex Mami and Troye Sivan, anyone?