It's been over a year since the ever-iconic television series first aired, leaving our hearts (and approach to glitter eye makeup) never the same. Like so many TV shows that leave a mark, we've been anticipating Euphoria's season two almost immediately after season one's release - and finally, we have an update from Zendaya herself.

It's likely to come to fruition, even though coronavirus regulations have put a stop to filming for months. Production was just gearing up when stay-at-home orders fell into place in the US.

“There is a beautiful second season that has been written, but in order to do it the way we want to do it, we need to wait until it's safer,” Zendaya said in a recent interview.

Zendaya also discussed her character, Rue, who deals with substance use disorder, is also grieving the loss of her father and battling anxiety. She affectionately explains “she's like my little sister in a lot of ways, and going back to that character is a home base for me."

The show deals with many teenage issues that are shown in a glaringly raw light, and exposes the unvarnished underbelly of themes such as substance abuse, sexual assault and bullying with care and nuance.

Though it has been a while since we received an update from camp Euphoria, Zendaya is back to tease us once more. Celebrating the two-year anniversary of the hit show, the actor took to Instagram to share a snippet of what we're presuming is a moment from the upcoming season 2. The clip is a muted video of Rue and Jules (played by Hunter Schafer), sharing a moment across the hallway at East Highland High School. Although not a lot can be deciphered from the short video, it's exciting to see these two back on screen together after such a long time; and hopefully means Euphoria's season two will be on the way shortly.

Euphoria isn't the only production the Emmy-nominated star is working on with the shows creator, Sam Levinson. The two are collaborating on another title, Malcolm & Marie, a new movie where she will costar with John David Washington. According to Zendaya, the project came about during lockdown, when she told Levinson "I need to do something creative. So we bounced ideas back and forth, and then he started writing," she said.

"We fronted our own money and put it together ourselves. Our crew was a very small group of people who are also from Euphoria. And the No. 1 thing was safety. Everyone had to quarantine and get tested in order to shoot in isolation. We created our own little bubble and made sure that once we were in, we couldn't leave. We were able to workshop and rehearse together — it was very much like a play," she explains.

"I did my own hair and makeup and dressed in my own clothes. And then we shot in black and white on film, so we'll see how it turns out. I think we were able to create something really special. And I'm grateful that we learned how to do it on our own."

Unfortunately, we don't have a release date but know that it's in its final stages of post-production, serving as a piece to tide us over while we patiently wait for Euphoria to return.

PREVIOUS
Sandra Oh returns to school with her new role in Netflix's 'The Chair'
NEXT
The original source code for the World Wide Web is being auctioned off as an NFT – so, I guess nothing is off-limits now

An easy and decorative way to add warmth, light and an art piece into your space.

Another niche drama series to tick off her growing list of achievements. 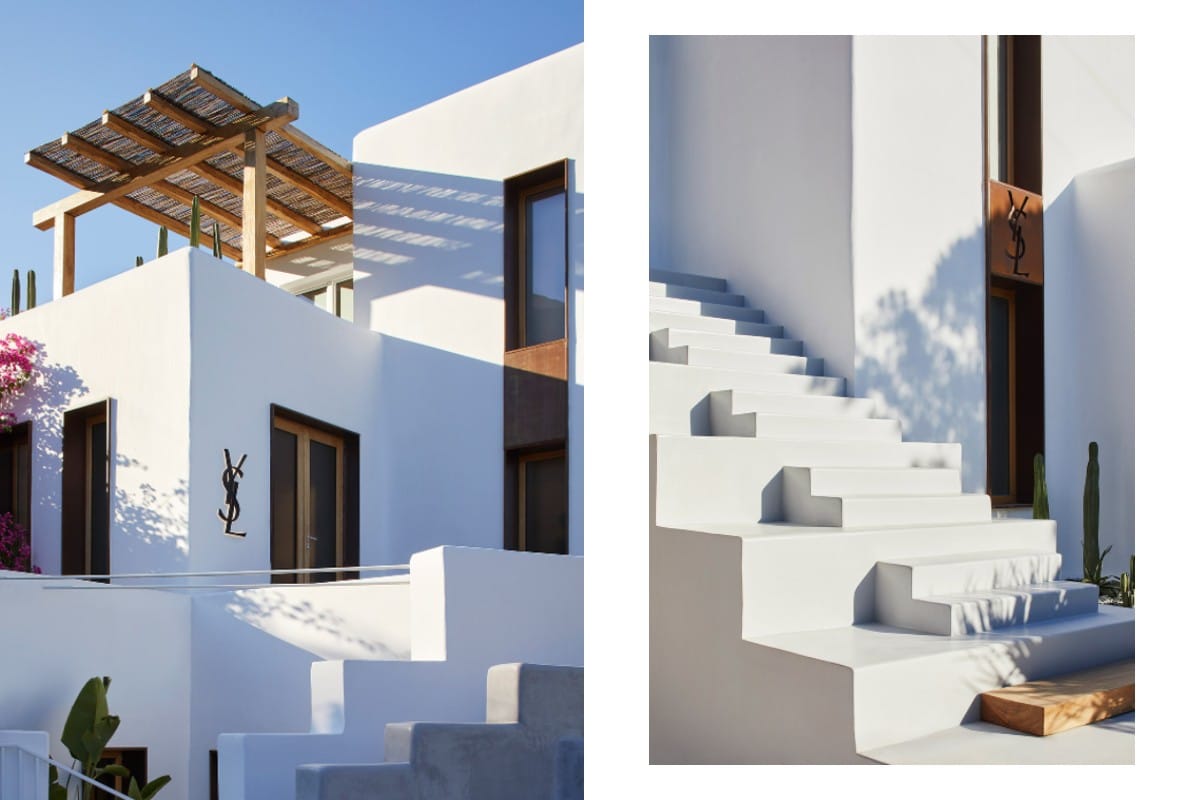 Housed within Nammos Village, the store is an homage to the island’s iridescent white buildings and penchant for the finer things in life.