There's a batch of new release books waiting to be read this October, and we've been spoiled for choice in narrowing down to our favourites. Of course, one of the most anticipated books for anyone also obsessed with the British It Girl clique of writers is Dolly Alderton's new release, a compilation the advice regularly dished out in her weekly column. For those #BookTok enthusiasts, you will be pleased to know Colleen Rooney's newest cult-novel is also releasing this month, It Starts With Us. Here, we round up the best new release books to read in October 2022. 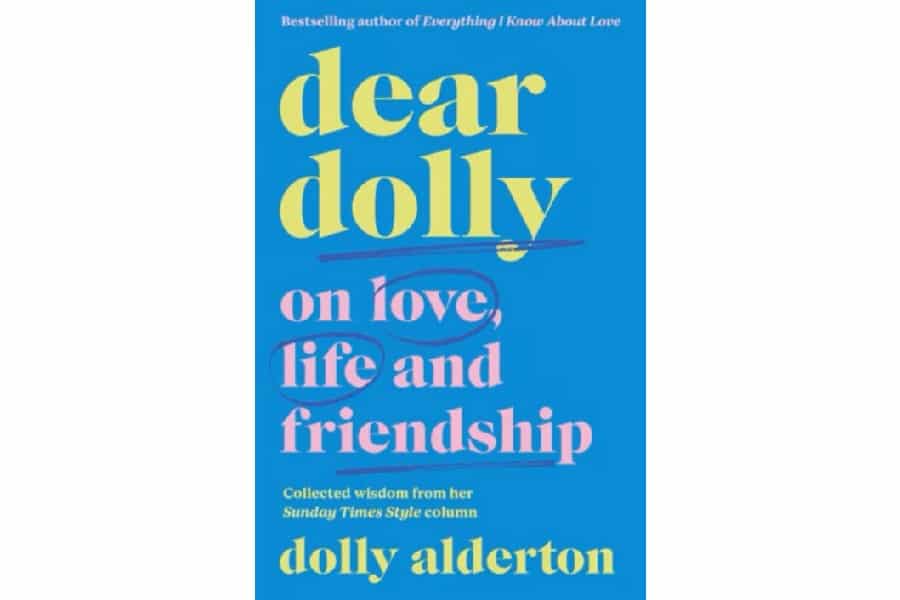 The latest literary installment from Dolly Alderton is a compilation of her Sunday Times Agony Aunt column, Dear Dolly. Releasing on October 27, Dear Dolly: On Love, Life and Friendship is slated to be an undulating ride through some of her most fascinating, heartstring-tearing and humorous questions to date, alongside a brand new essay from the author herself. We’re preparing ourselves for its release by revisiting Everything I Know about Love on Stan. 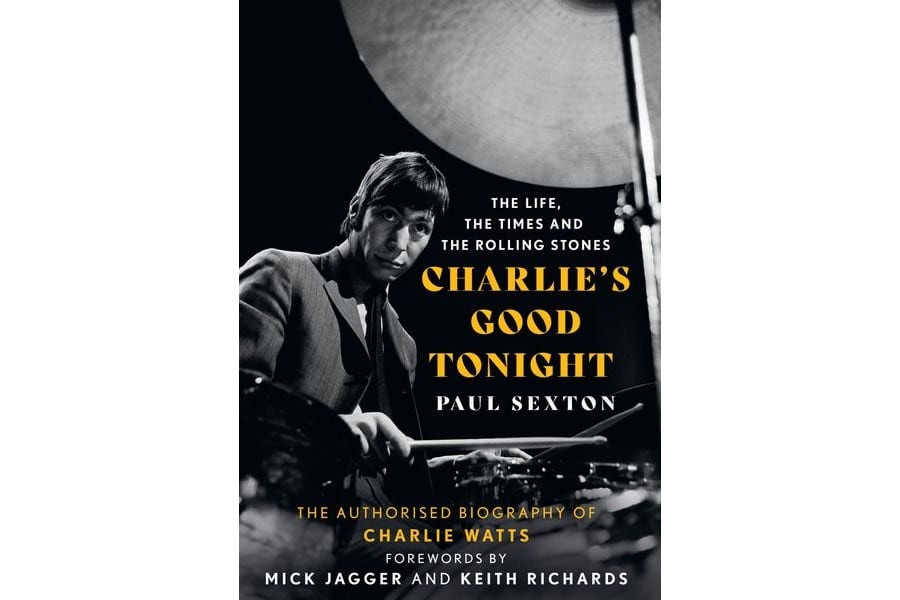 Late Rolling Stones drummer Charlie Watts’ authorised biography releases on the 21st of October, with intimate insights from fellow bandmates Mick Jagger, Keith Richards and Ronnie Wood. A lover of jazz music, Saville Row tailoring and enjoying his vast wealth, Watts was the antithesis of the archetypal Rolling Stones member, often regarded as the glue that kept the band together. It is expected to be a raw, descriptive account of Watts as a person, alongside commentary on his artistry and legacy.

Self-Portrait with Nothing - Aimee Potwaka 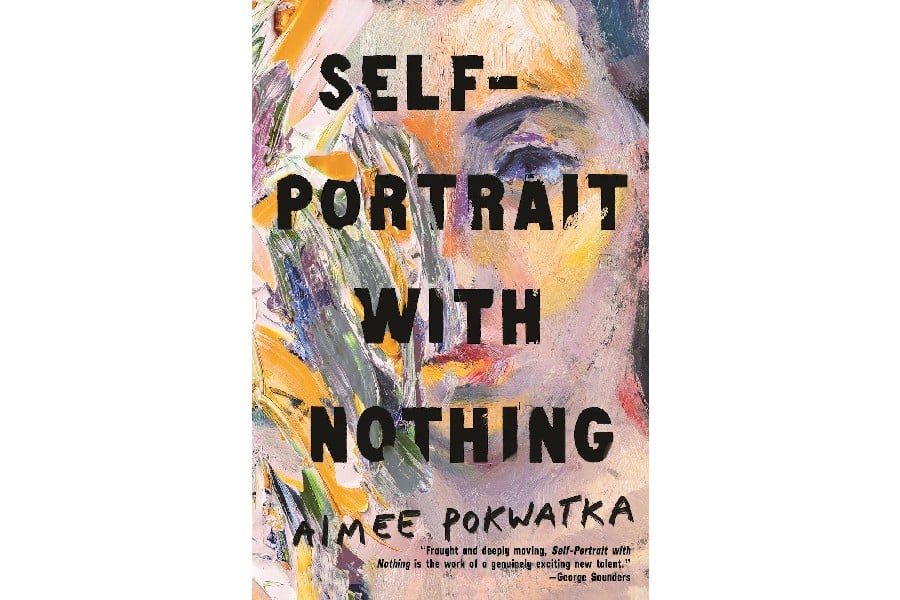 In Aimee Patwaka’s Self-Portrait with Nothing, we find ourselves following 36-year-old Pepper Rafferty, who was abandoned as an infant and discovered her biological mother’s identity at the age of 15. Her mother – a reclusive painter famous for claims her portraits conure their doppelgangers to appear from parallel universes – is still yet to be contacted by Pepper, as this discovery is something she has kept secret for almost 20 years. What follows is an undulating tale to read. 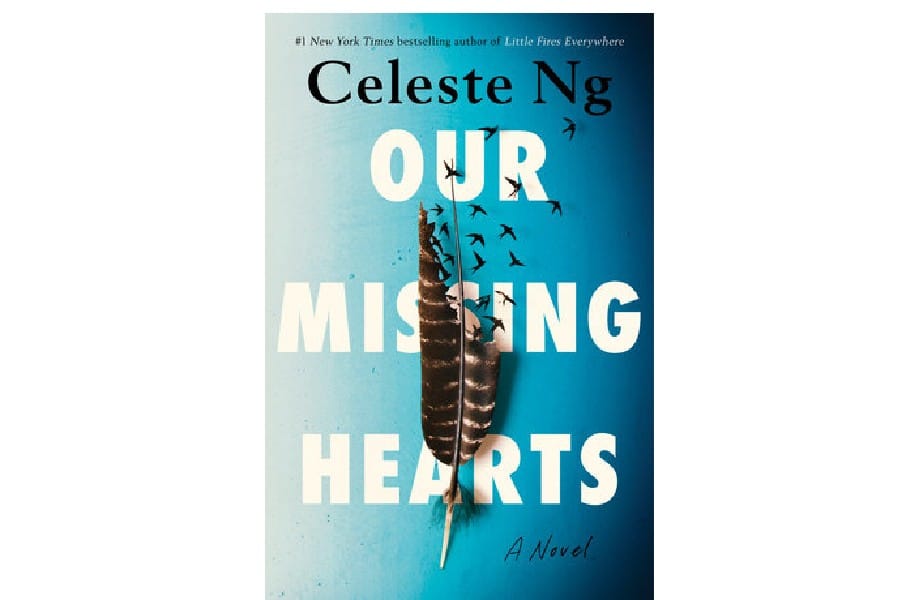 Little Fires Everywhere author Celeste Ng is back and we couldn’t be more excited. In Our Missing Hearts, the story is told through the eyes of 12-year-old Chinese-American, Bird, who has become conscious of the growing racist behaviour permeating American society. The story navigates societal ruin, distracted and anger at the situation at hand, which Bird is facing. 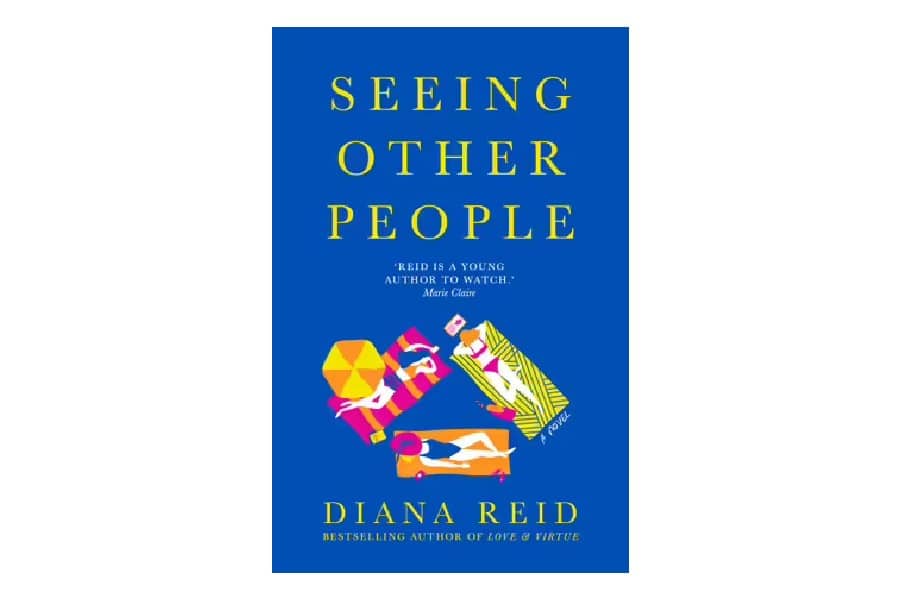 After the much-hyped release of Love and Virtue in 2021, Diana Reid has penned her second book, Seeing Other People, and is already greeted with much the same praise. Set in the Inner-West of Sydney, it is a story bathed in sisterhood and the oft complicated relationship sisters are forced to navigate. Our protagonists are Eleanor and Charlie, moving through life at difference pace, emerging from the pandemic with a rocky relationship. We follow the sisters as they navigate post-lockdown life, and the complications that arise.

It Starts With Us - Colleen Hoover 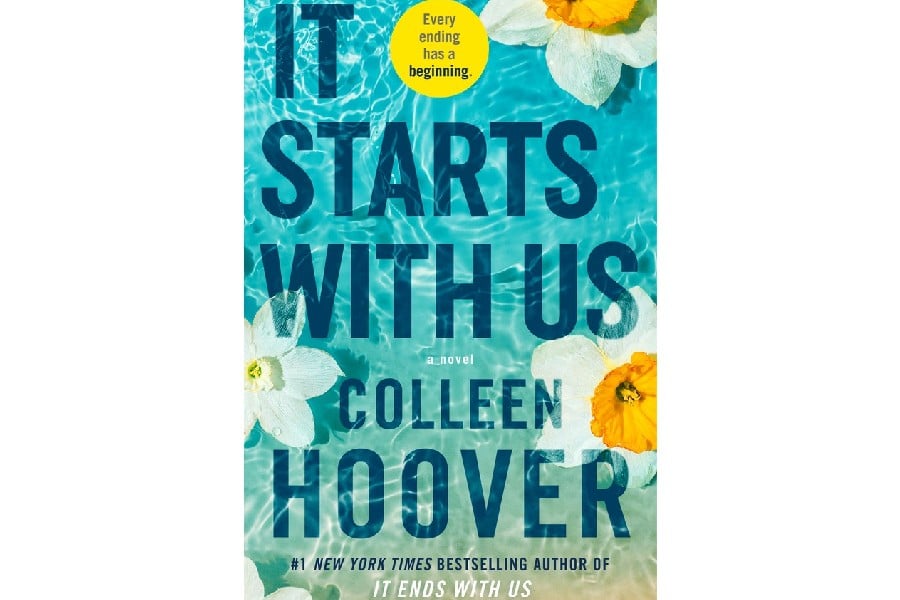 It would be remiss of us not to mention the book that sent #BookTok into overdrive earlier this year, and that is of course It Starts With Us, the sequel to Colleen Hoover’s novel It Ends With Us. In the latest from the cult author, we find the text told from Atlas’s side of the story after finally reuniting with Lily after years spent apart. Here, the pair navigate the complicated nature of a co-parenting situation and the strains it may place on their relationship.

PREVIOUS
Our favourite witchy films to usher in spooky season
NEXT
What do we do with perpetrators of sexual violence? 'Women Talking' considers this in its new trailer