As much as Instagram captions have their place in the world, there's nothing quite like increasing your sartorial literacy via the real deal. Naturally, we mean reading. The thing that so many of us leave to the weekends and long-lost holidays to partake in. I digress, there are many things we can learn about fashion via the internet, but getting lost in a book is an incomparable experience, especially when it comes to expanding your mind on the fashion legacies that have come before us. In honour of this enriching experience, we are rounding up the best fashion books we've come across. 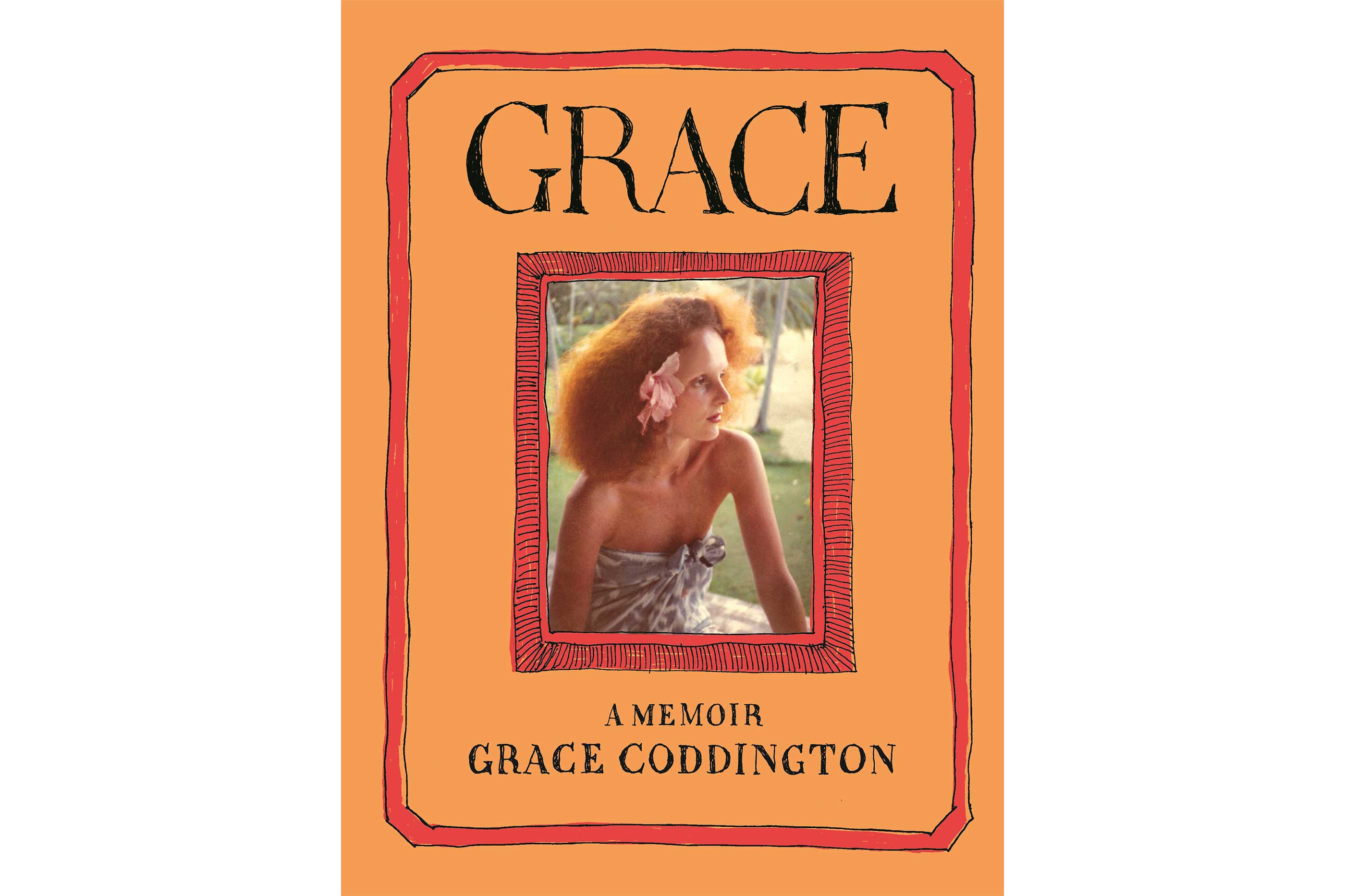 One of the best-selling fashion books, Grace Coddington's memoir traverses the iconic Vogue creative director's life as a young model and later one of the most prolific faces in modern fashion history. Within the pages, Coddington transports the reader to her Welsh birthplace and through her infamous career with the kind of detail most people only divulge over tea. 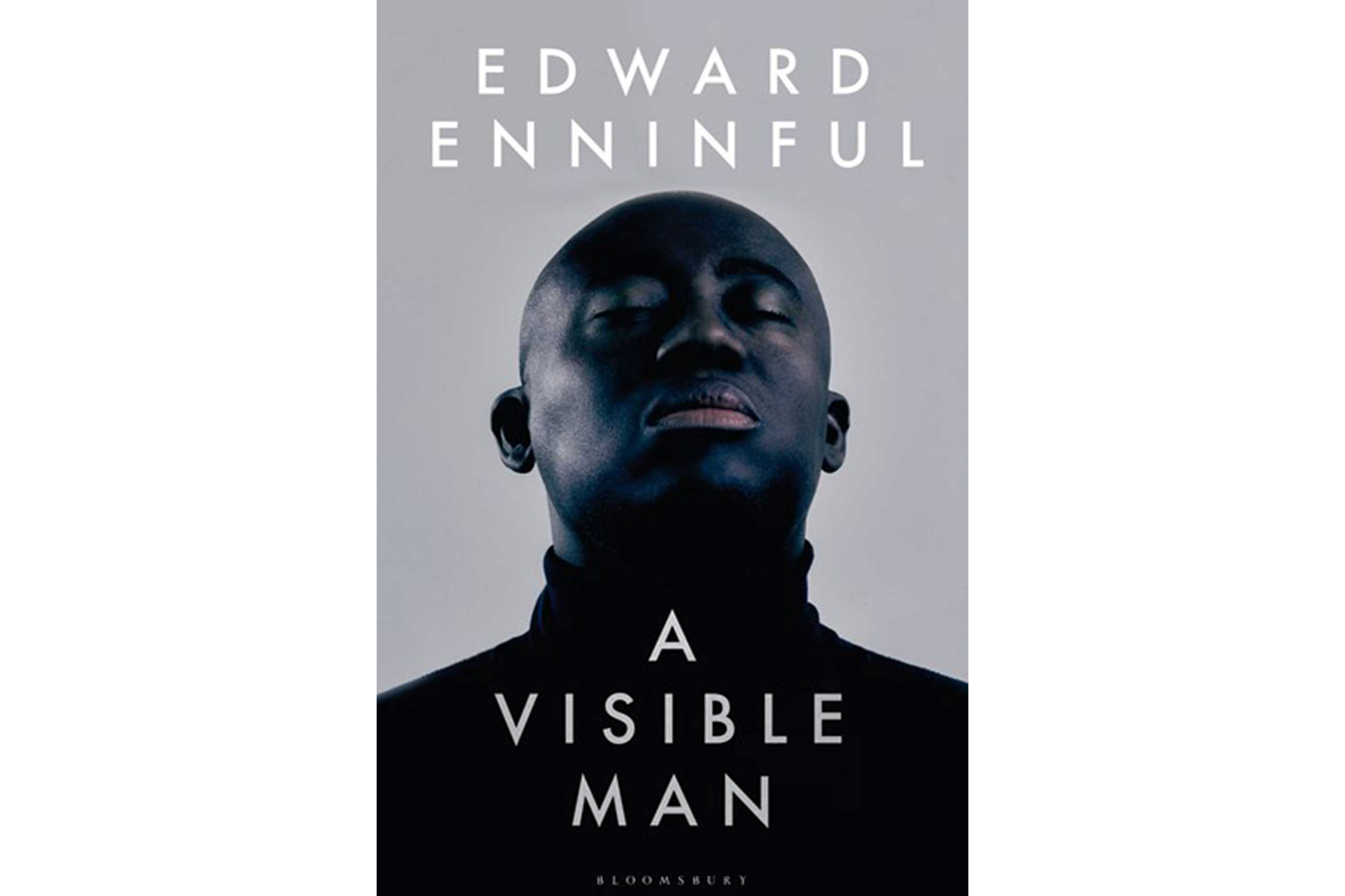 As one of the strongest voices and most important change-makers in fashion at the moment, Edward Enniful's moving memoir is one to pick up if you are interested in the current fashion landscape. From a childhood in Ghana to being discovered by a fashion editor on the London Underground at the age of sixteen, to taking the helm of Britain's most influential fashion publication, A Visible Man traces an astonishing journey into one of the world's most exclusive industries. From 1980s London to the current times we're in, Enniful's story of finding a home in fashion and shaping it into how he wanted to see it is one to inspire. 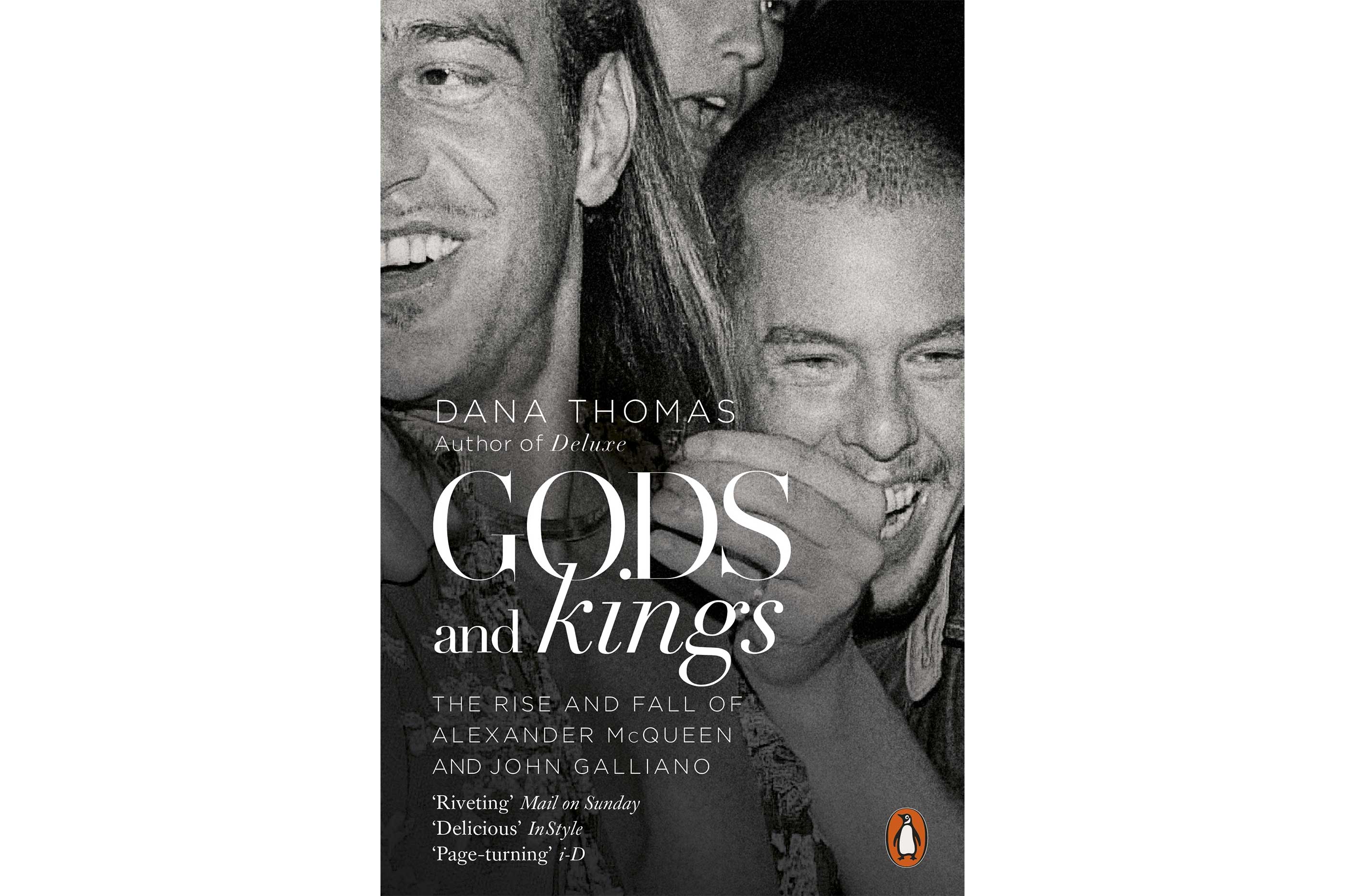 Dana Thomas tells the story of John Galliano and Alexander McQueen's fashion revolution. In the mid 90s, McQueen and Galliano were enlisted for the fashion jobs of a lifetime at Givenchy and Dior, and when international stardom ensued, things fell apart for some of fashion's brightest stars, resulting in McQueens tragic death and Galliano's professional implosion. Gods and Kings sets out to tell the story of each designer, their rise and their fall, and how they changed fashion forever. 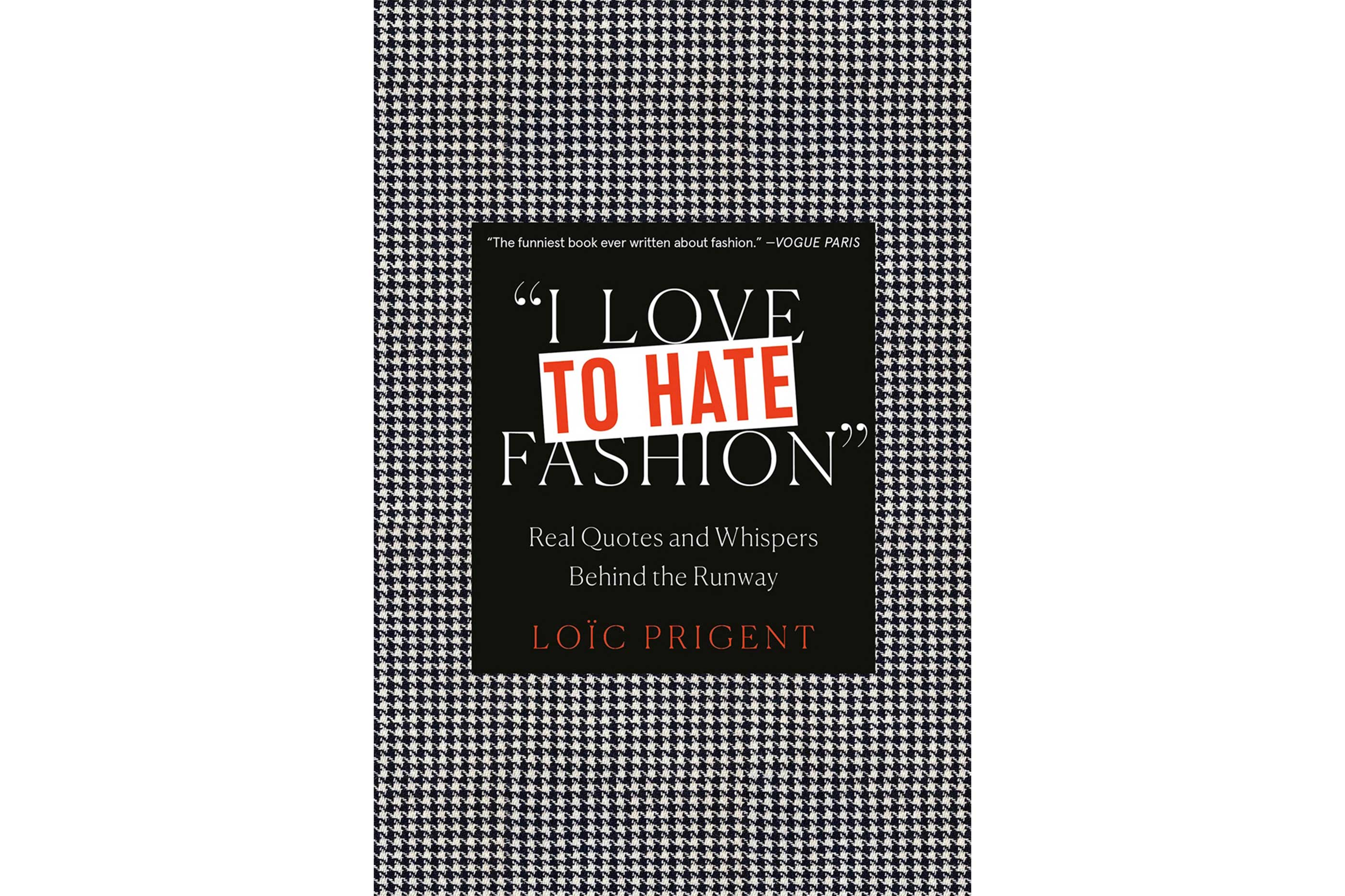 French journalist Loïc Prigent has been tweeting absurdist whispers from the fashion crowd for some years now, and finally each snarky critique and hilarious interaction has a place to be immortalised in I Love To Hate Fashion. A collection of snarky statements on fashion mixed with absurdist poetry make up this 100 quote book of gold. 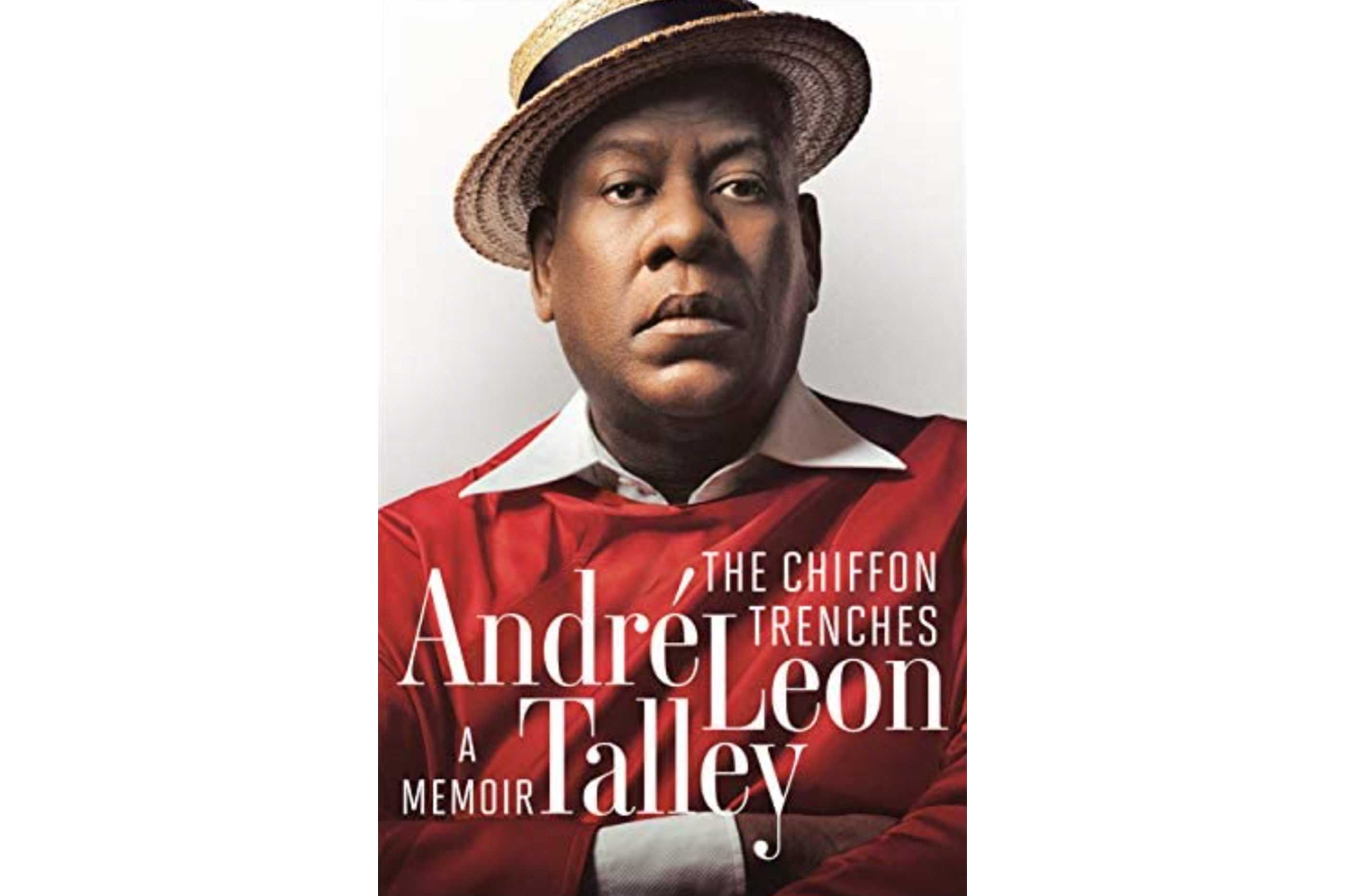 A look behind the scenes of the fashion industry from one of fashions heavyweights, André Leon Tally. The Chiffon Trenches harks back to Talley's first magazine job with Andy Warhol at Interview to his fated friendship with Karl Lagerfeld, which catapulted him into the closed world of fashions upper echelons through his eye for detail and expansive knowledge of fashion. Over the years, Talley's influence in fashion grew, and after his passing earlier this year, he remains a pivotal figure in fashion history throughout the ages.

The Battle of Versailles: The Night American Fashion Stumbled into the Spotlight and Made History, Robin Givhan 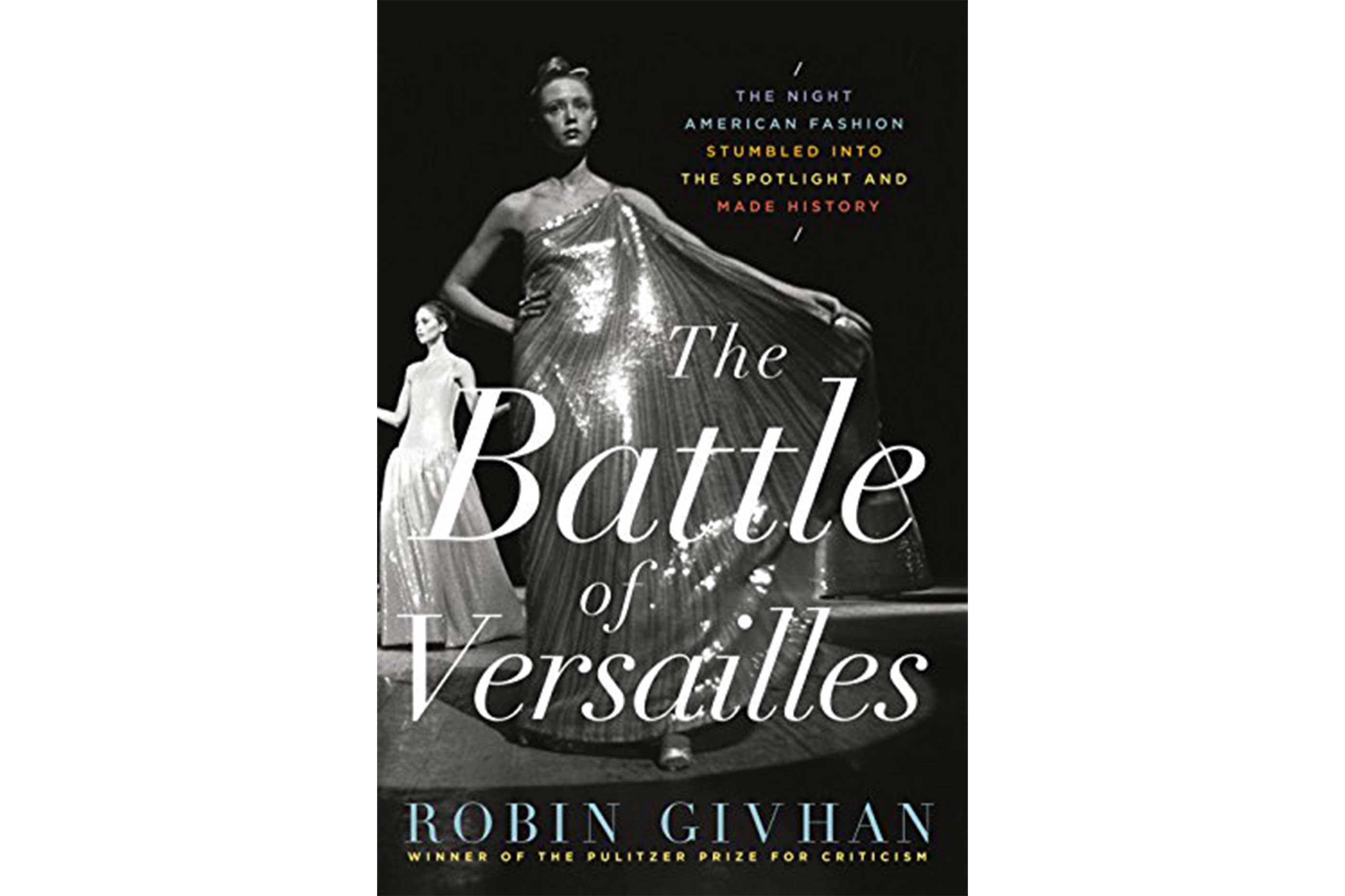 Conceived as a fund-raiser for the restoration of King Louis XIV's palace, in the late fall of 1973, five top American designers faced off against five top French designers in an over-the-top runway extravaganza. An audience filled with celebrities and international jet-setters, including Princess Grace of Monaco, the Duchess of Windsor, Paloma Picasso, and Andy Warhol, were treated to an opulent performance featuring Liza Minnelli, Josephine Baker, and Rudolph Nureyev. What they saw would forever alter the history of fashion. 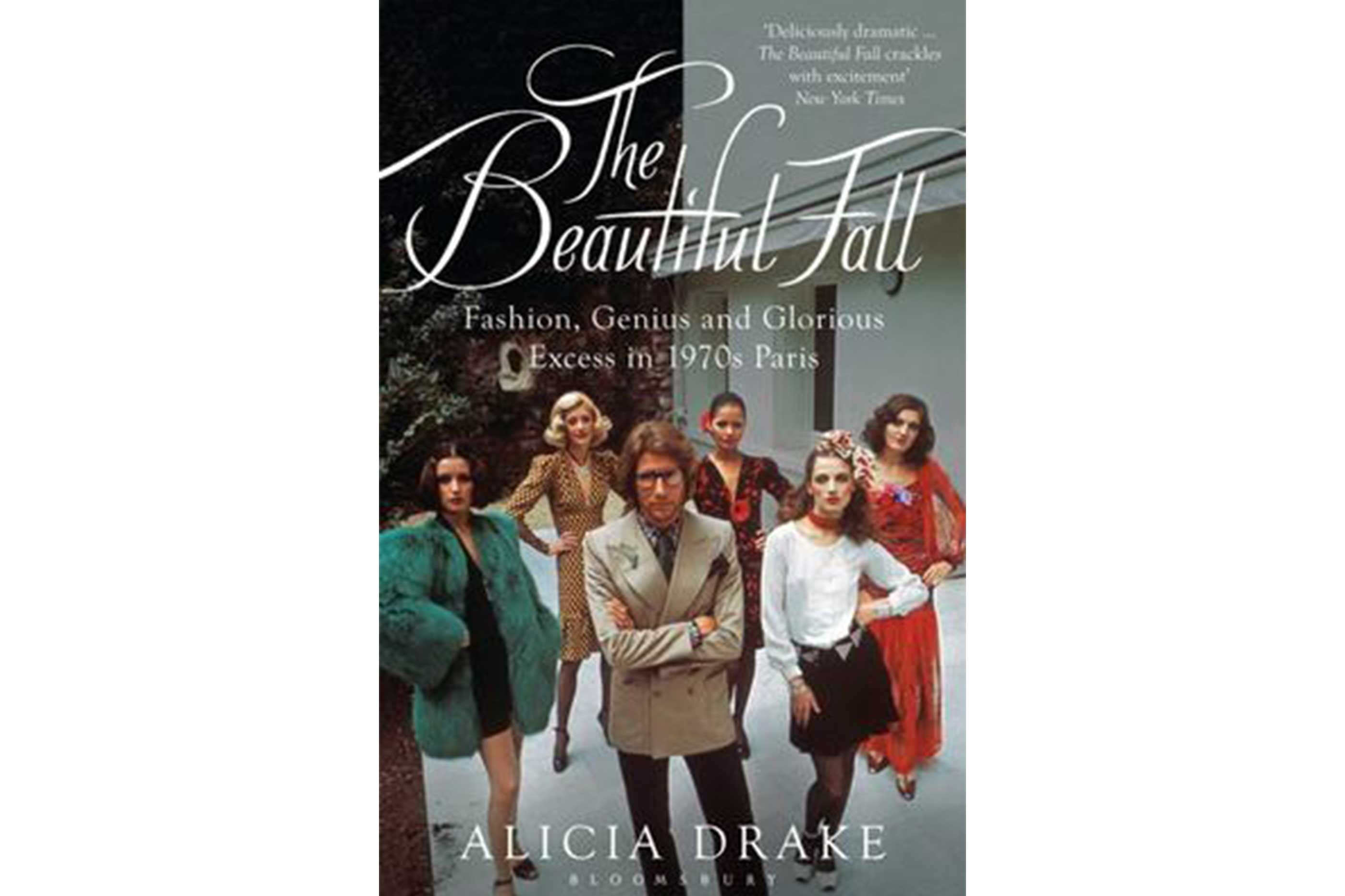 In 1954 they were two young talents from the provinces, both dreaming of Paris, glamour and glory. Yves Saint Laurent was the charmed youth, the enfant terrible inheritor of Dior's couture crown. Karl Lagerfeld was the jobbing freelance designer with a talent for ready-to-wear. In 1968, Paris exploded when the city embraced liberation and hedonism and the era was set alight with possibility.

"Each designer created his own mesmerising world, drawing towards them people attracted by their power, charisma and fame. Paloma Picasso, Pierre Berg and Jacques de Bascher were all living in the mirror of fashion. The tensions of class and nationality, bohemia and luxury, youth and yearning, talent and ambition were subsumed in the creation of glamour. The two cliques could not help but become rivals. But as the 70s turned to the 80s, heroin and Aids cast their shadow; fashion became an industry, money prevailed and the beautiful people discovered the danger of living their dreams. The Beautiful Fall is Alicia Drake's brilliant chronicle of this dangerous, brazen, fabulous time." 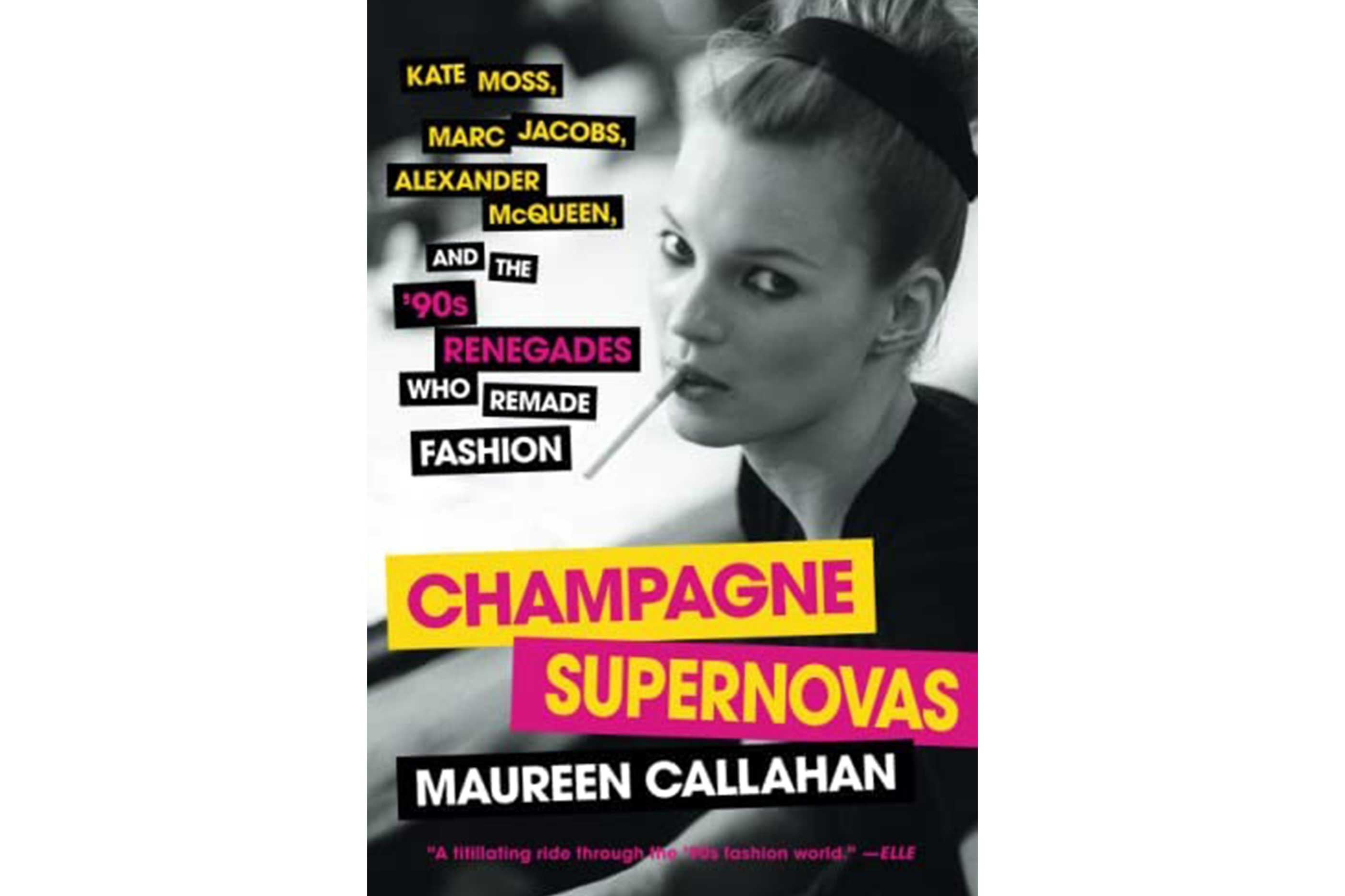 Pop culture journalist Maureen Callahan takes us on a journey back to one of the most pivotal style moments in fashion history: the early 1990s. It was a time that flipped the glamazon style of the 80s on its head with the conception of heroin chic. Alternative was in, and fashion became a melting pot for ideas and innovation. Champagne Supernovas is an amalgamation of stories from supermodels, stylists, editors, photographers, confidantes, club kids, and scenesters who were there. "They'll tell the unvarnished story of three of the most influential personalities to emerge in fashion in decades--Kate, Marc, and McQueen--and show why the conditions in the 1990s were perfect for their rise...but also helped contribute to their personal struggles."

PREVIOUS
Adam Driver to play an alien-killing astronaut and honestly, the fantasies write themselves
NEXT
Why are Gen Z so obsessed with 'The Secret History'? We investigate