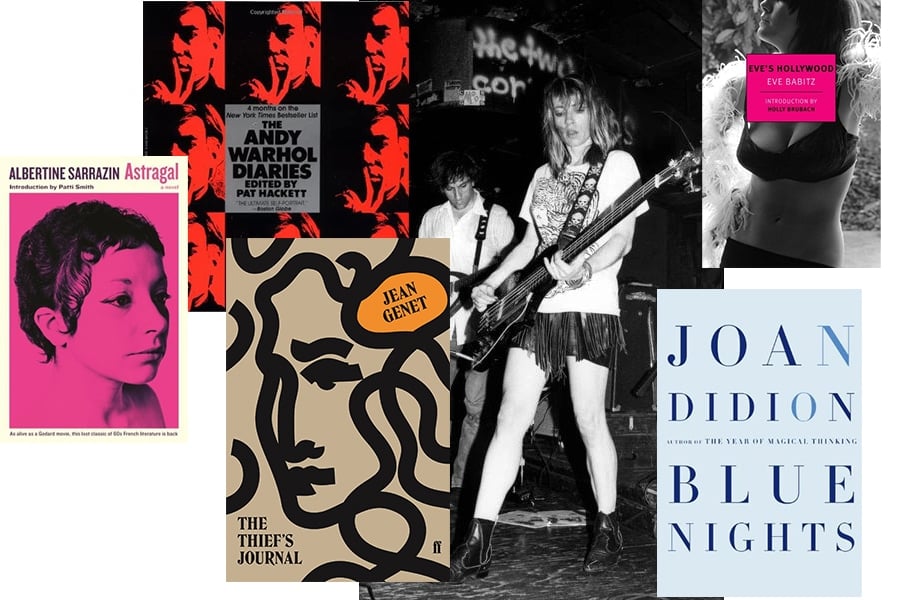 Close to our hearts and seared into our brains. 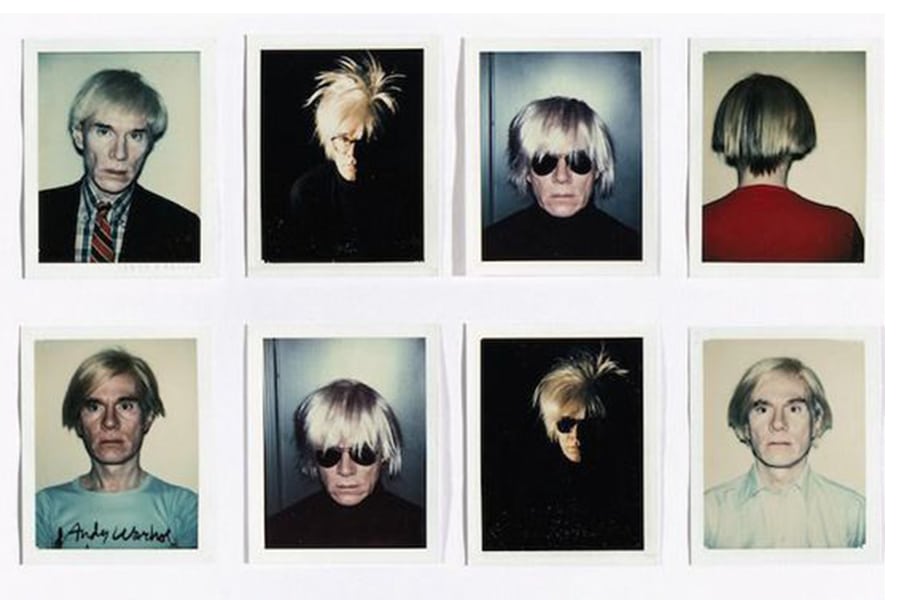 “It would be very glamorous to be reincarnated as a great big ring on Liz Taylor’s finger.” 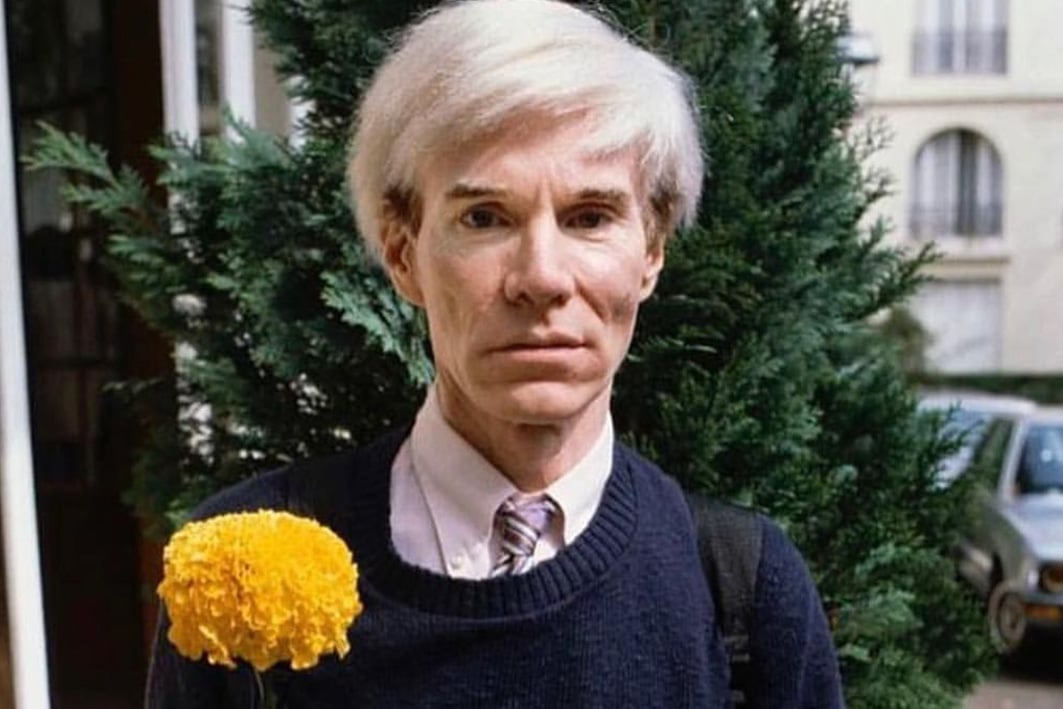 Christie’s is entering the zeitgeist with its latest NFT release – a digital piece by the legendary Andy Warhol that was allegedly created back in the 80s. 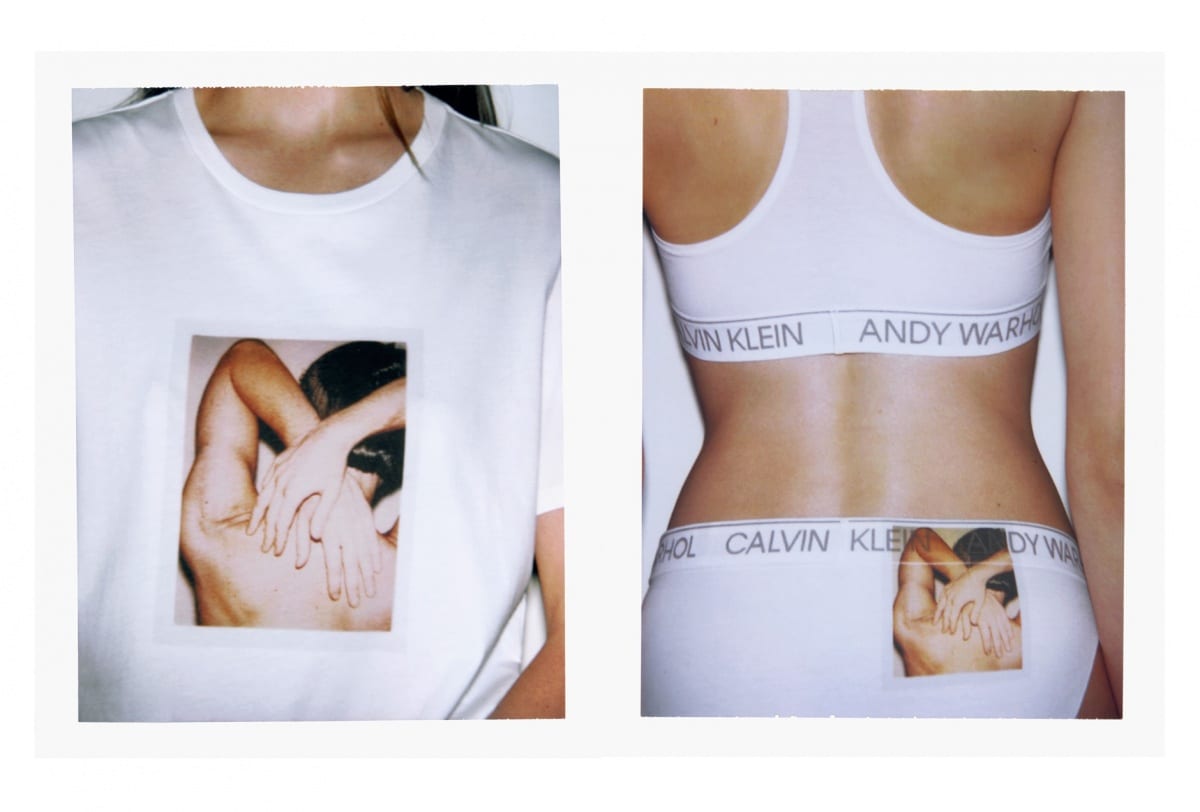 “Art is what you can get away with.” Calvin Klein Underwear celebrates pop culture icon and artist Andy Warhol with its capsule collection, Andy Warhol: Exposures ’77-’78. 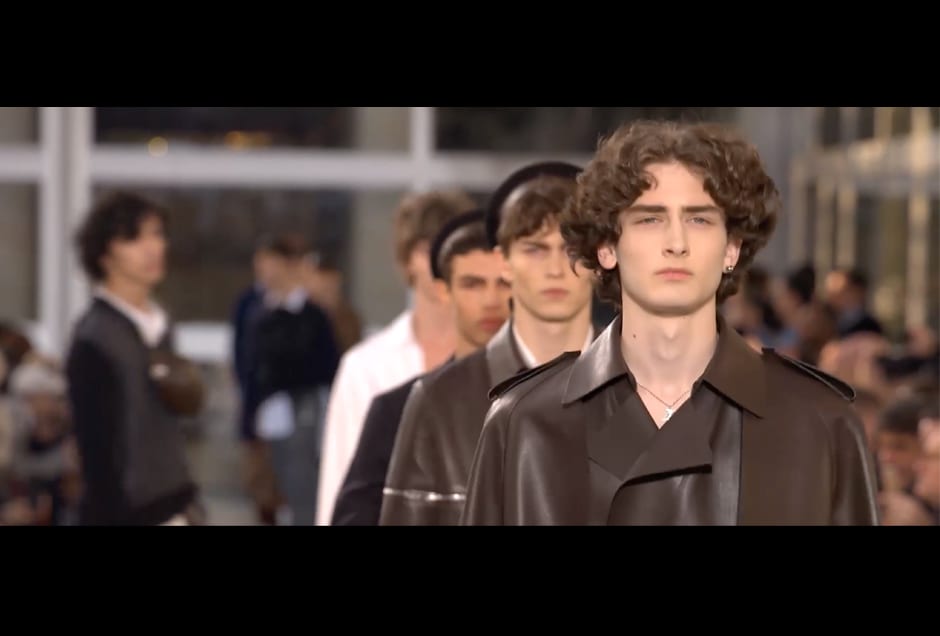 New York I love you. Inspired by the style of NY’s inhabitants through the 70s, 80s and early 90s, Louis Vuitton’s AW17 Menswear collection, in collaboration with Supreme, referenced such artists as Andy Warhol, Robert Mapplethorpe and Jean-Michel Basquiat.