It's not like RUSSH to play into the barrage of core trends. Between Barbiecore, goblincore, balletcore et al. we're all exhausted. But, at the risk of eating my own words, I do want to bring your attention to a new aesthetic brewing on both the runways and TikTok alike.

Well, let's be clear, it's not exactly new. You see, the return of noughties fashion has revived micro mini skirts, ballet flats, the Balenciaga motorcycle bag and more. And now, the pendulum is swinging to welcome a style most commonly found in Richard Curtis films. Or what our Fashion & Brand Features Editor, Ella O'Keeffe, has dubbed the 'frazzled 2000s English woman' aesthetic.

@russhmagazine Is this a thing? The era of the sensible yet frazzled 2000s English woman is upon us! #y2kaesthetic #y2kenglishwoman #frazzledenglishwoman #y2kstyle ♬ cant get you out of my head. - 🦆

Plucked from the period between 2000 and 2007, the 'frazzled 2000s English woman' is a mindset not a list of prerequisites. Although, it was definitely an archetype in early noughties film, from Bridget Jones and her pals Shazza and Jude to Emma Thompson, even Keira Knightley or Laura Linney in Love Actually to Kate Winslet in The Holiday. What do these women have in common? A lot, if we're honest.

First, majority of them work in publishing, are middle class and all of them are in the romantic doldrums. More than that though, it's their style that links them, a blend of what would typically be considered corporate attire and cold weather furnishings.

They likely wear jewel tone opaque tights – matte finish only. Skirts are essential, and most of the time they hit the knees, unless of course the skirt is off sick. In which case you should make a complaint to HR about your boss. Knitwear plays an important part too, be it a skinny scarf or off-the-shoulder sweaters in wool so loosely stitched, you've got goosebumps from direct contact with the air. Add on a pair of knee-high boots, bonus points if they're Prada Sport, and there you have it. A recipe for the frazzled 2000s English woman.

To accessorise, simply stuff a couple of tissues up your sleeve or layer strings of glass pendants around your neck. As for what to do with your hair? It's simple really. Let it get as limp as possible, then sweep it into a claw clip. Alternatively, you can cut it into a pragmatic bixie hairstyle.

So besides these film references, where else have we seen glimmers of the frazzled 2000s English woman aesthetic? For Fall 2022, Maryam Nassir Zadeh came through with a layered collection of clean cuts, ribbed lightweight knits and eclectic styling that speaks to the heart of the new trend. Meanwhile, Spanish brand Paloma Wool is doling out constant inspiration with boat neck alpaca wool sweaters and shrunken work shirts nipped in at the waist. Local Australian brand all is a gentle spring is offering up its own twist on the look with silk merino headbands and grey office-inappropriate mini skirts.

However, if you're looking to shop the frazzled 2000s English woman aesthetic, see a selection of our favourite picks below. 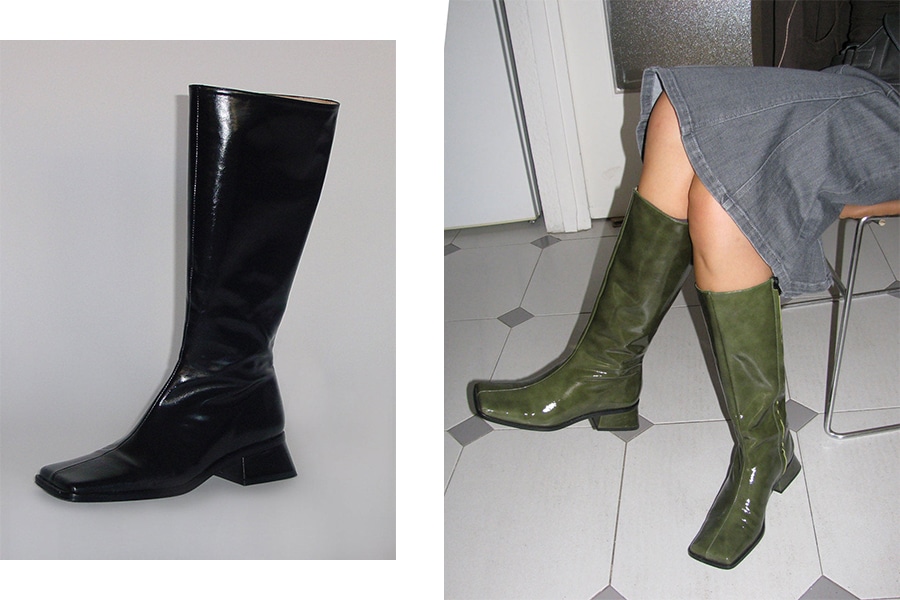 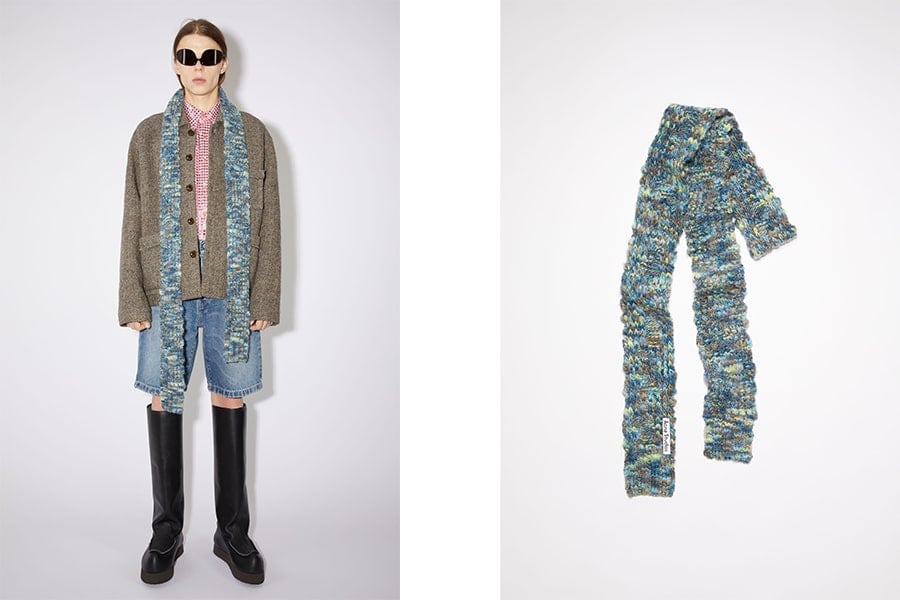 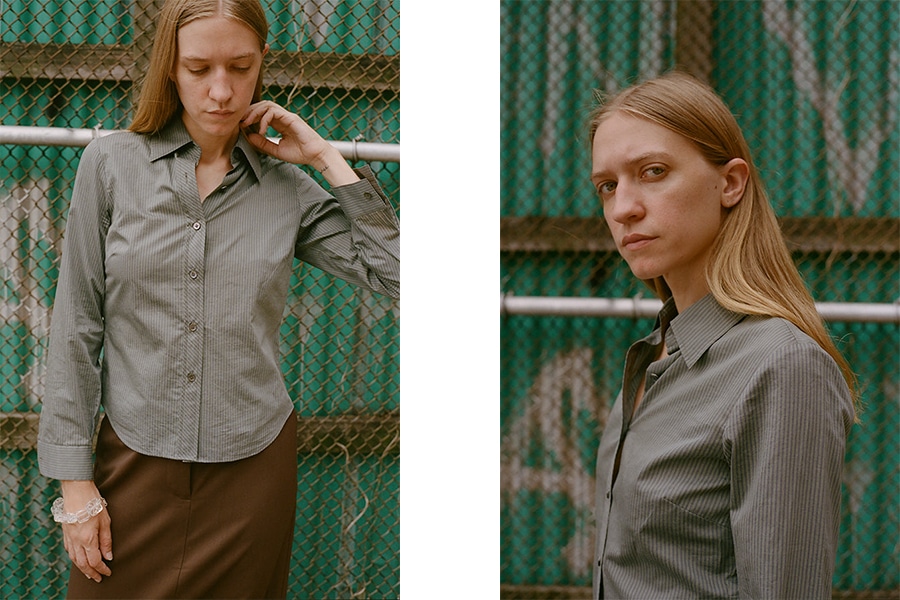 ALL IS A GENTLE SPRING The Miniskirt in English Heritage Wool 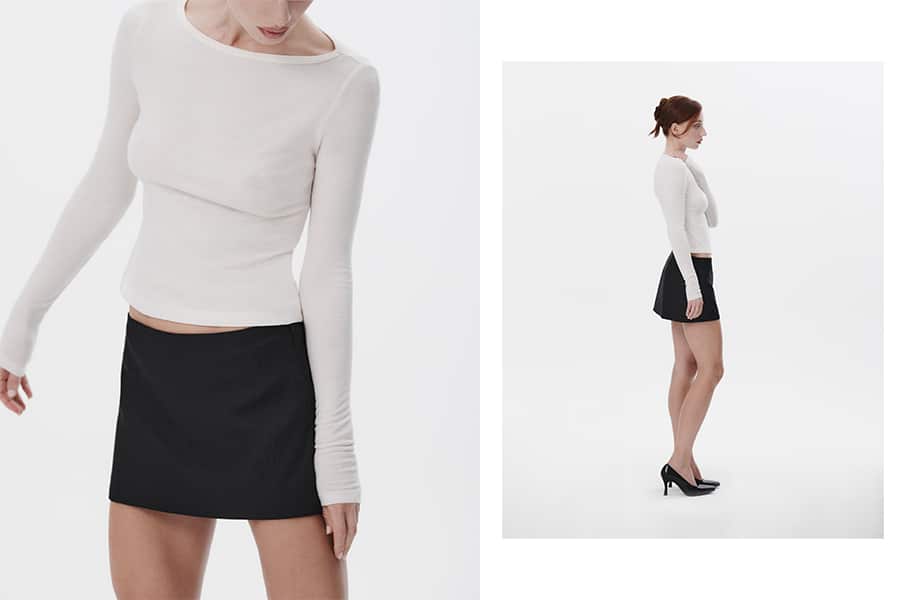 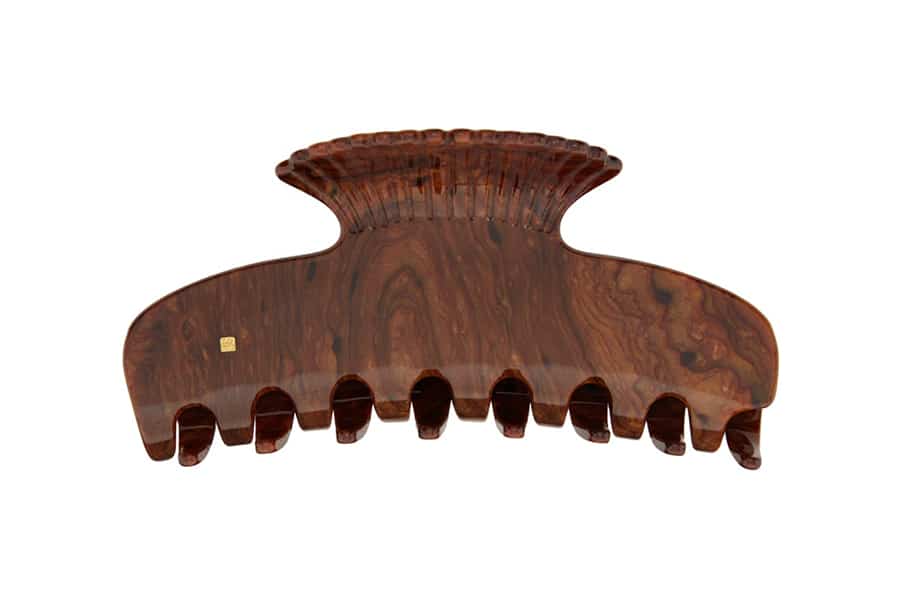 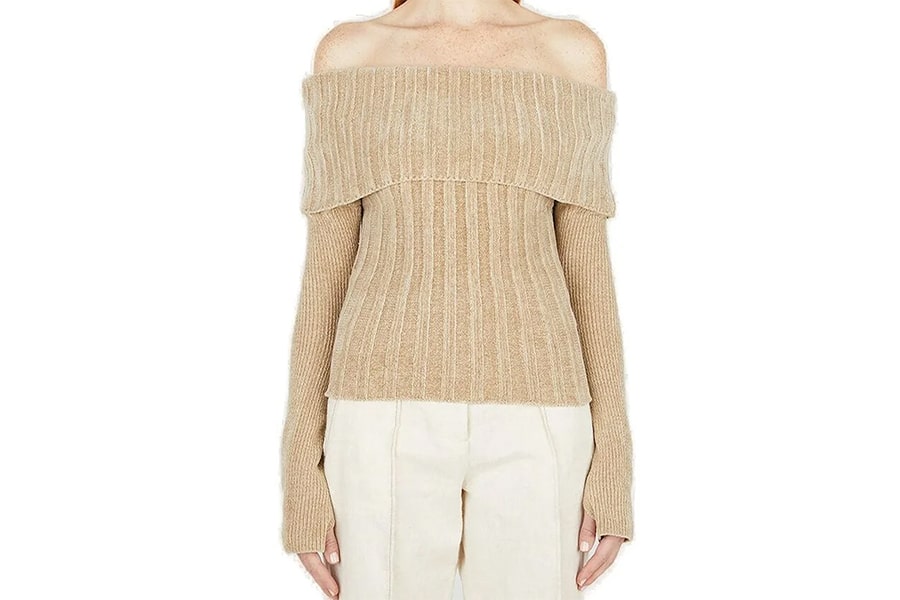 PREVIOUS
Chunky loafers and lace sarongs: our September Luxury fashion favourites are here
NEXT
It's Electrifying: Panthère de Cartier glistens in the pages of the 'Wonder' issue