In Maryam Nassir Zadeh's world, beauty and joy have always had a symbiotic relationship. Since the brands inception in 2012, Zadeh has thoughtfully curated an identity for her eponymous brand that, so far, few people are able to remain uncharmed by. The reason, perhaps, is because it feels earnest. Zadeh isn't trying to create a feigned "girlboss" aesthetic of reality because it sells. It would seem that she just genuinely lives a beautiful life, surrounds herself with beautiful things, and has created a brand that at this point, is almost a New York institution because of it. For the Maryam Nassir Zadeh Spring Summer 23 collection, we aren't surprised that she's done it once again.

Perhaps this is part of the fascination that Zadeh captures so well. As an outsider looking in – someone who has spent a fair deal of time in New York but never actually put down roots there – the city can feel like an impermeable place shrouded by an endless pace that most Australians – most people, even – aren't used to. But with MNZ, on Instagram, in store, and at her shows, it feels as though the designer has carved out a moment of calm in a city that is constantly painted as anything but. In Maryam Nassir Zadeh's world, life like this can exist in New York, you just have to look in the right places.

For SS23, that place was a handball court on Grand St in the Lower East Side, where models wafted through the concrete space with so much ease you'd never think they had anywhere to be. The first look, featured a turquoise leather bomber layered with a knotted mustard rope belt and crisp white mini skirt that was accessorised with white stay-ups, setting the tone for what was to come. What followed, was so quintessentially Zadeh. A palette of greys, beiges, whites, baby pinks, butter yellows, and various hues of blue offered up itsy bikinis paired with breezy cotton pants, featherlight shirts and dresses baring all but leaving just enough to keep you guessing. Ballet motifs appeared by way of lace bodysuits with crochet sashes tied around the waist, which also appeared in the form of camisoles and maxi skirts.

One look, a standout, was a baby blue singlet tucked into a pale green satiny skirt with frayed edges, underneath was a single pant leg in a hobby-lobby meets fashion girl kind of way. Less Parsons graduate and more Upper East Side girl trying to find herself. Just a few exits later, a sheer mid-length red skirt with a pom pom hem was offered alongside a bra top that appeared to be made of two vintage doilies.

The best part? It all still feels entirely wearable for the confident woman. This is the charm of Zadeh's work, and one we've touched on before. She's not making pieces that feel massively theatrical or even unattainable, she's just making stuff that she and her friends would probably wear, and she's got us wrapped around her finger in doing so. 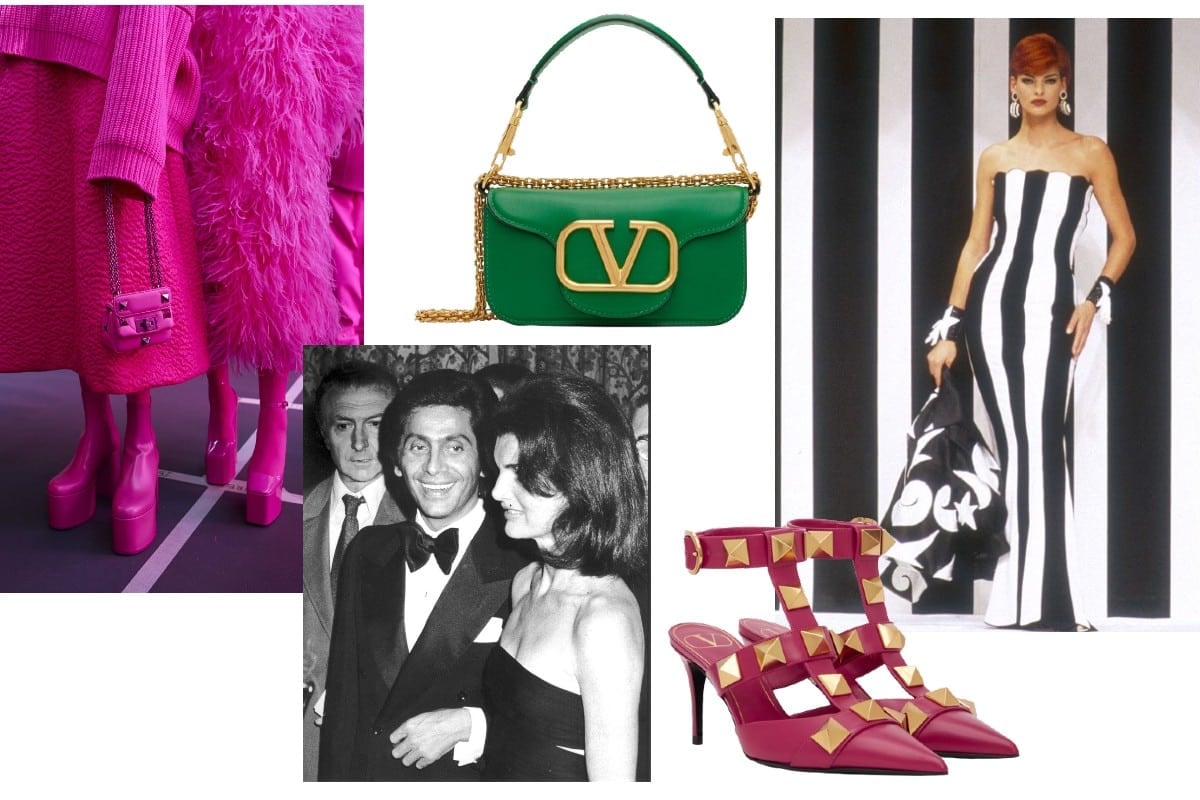 Pieces to last a lifetime. 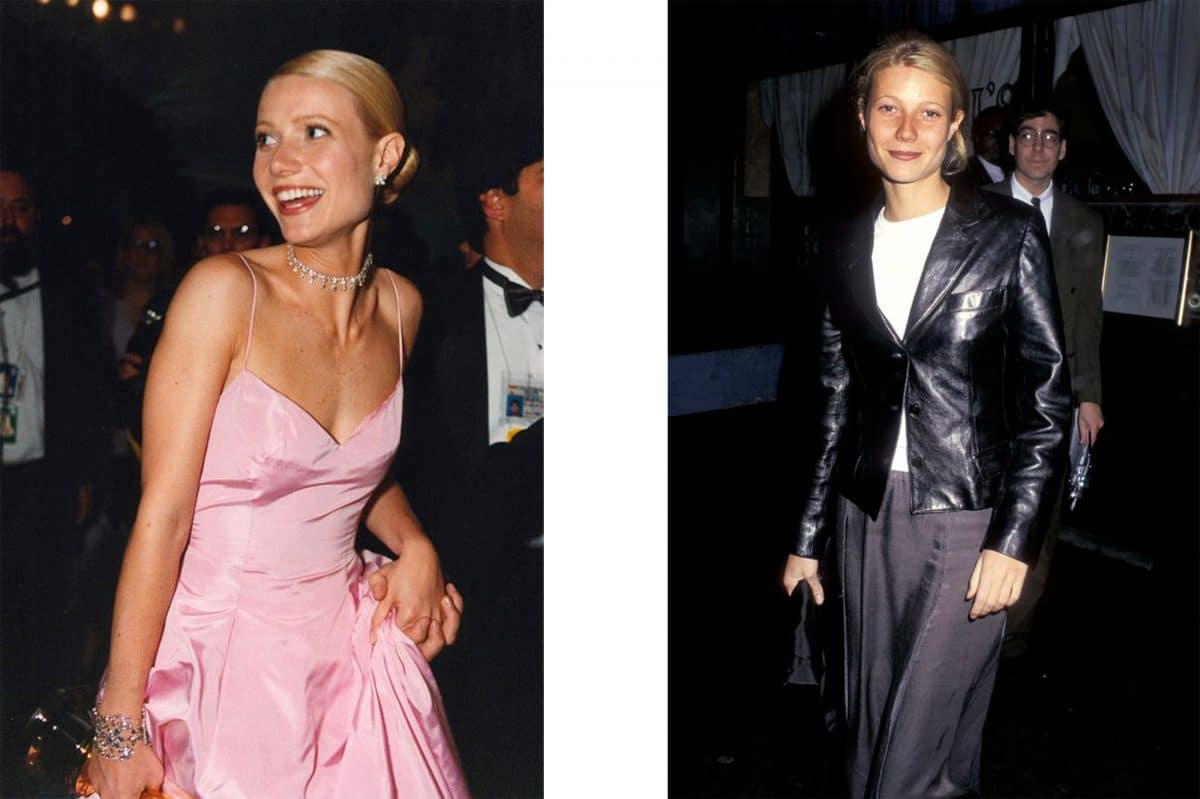 Gwyneth Paltrow has always marched to the beat of her own drum. 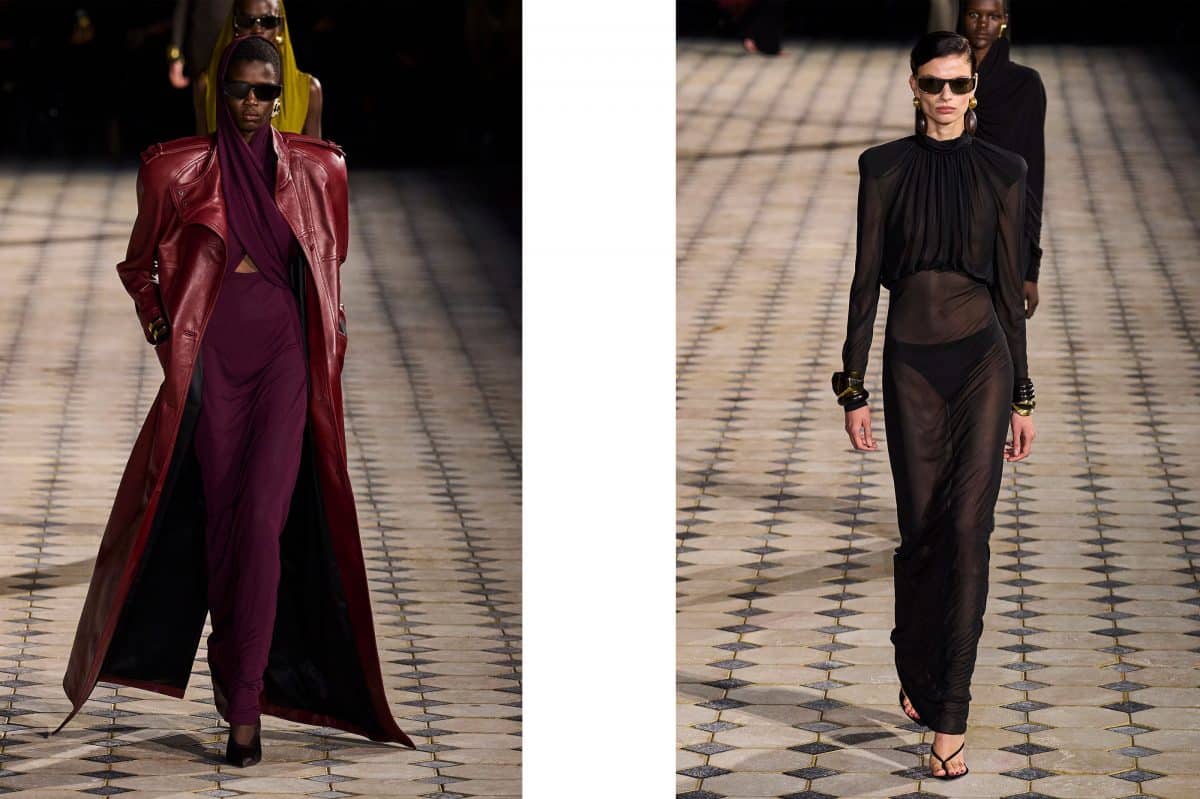