Under normal circumstances the finalists—Bethany Williams, Casablanca, Kenneth Ize, Lecavalier, Matty Bovan and Thebe Magugu—would have unveiled their looks in-person at the end of London Fashion week. However, due to the pandemic the finalists had to present their works via video.

The short film is the result of a staggering creative eco-system. Written by Solange, directed by Wu Tsang and styled by Ib Kamara. It also features cameos by heavyweights Dionne Warwick, Joi, KeiyaA and Dominique Jackson who model garments by each finalist.

For Solange it was important to bring reverence into the film, “I remember listening to a lecture of Kodwo Eshun’s where he spoke about objects as a living source. He asked ‘what would a chair think about us as we left the room?’ I began to think a lot about garments, specifically wool as a living source that comes from life, thus, gives life through its creation.”

This year the Prize called upon applicants to create sustainable, traceable garments out of Australian Merino wool—one of the finest natural fibres in the world. The wool itself is a naturally recurring resource. Each year the sheep produce a new fleece which is preferable to the industrially produced, non-renewable resources put into making synthetic fibres.

From the clothes and the music through to the performances, Passage is a fully-realised allegory about community, collaboration and interconnectedness. A message that is difficult to forget especially as we stare down the barrel of the climate crisis.

The winner of the International Woolmark Prize was announced as UK designer Matty Bovan, in praise of his unique and technically advanced jacquard weave designs also being announced the winner of the Karl Lagerfeld Award for Innovation.

As panel judge Thom Browne states “Matty is truly and authentically creative, proving and representing that everything starts from pure creativity... He is also true to himself as a creative, a true individual and true individuals are the best leaders. For me, there is nothing more inspiring than young artists who are unique and true to themselves.” 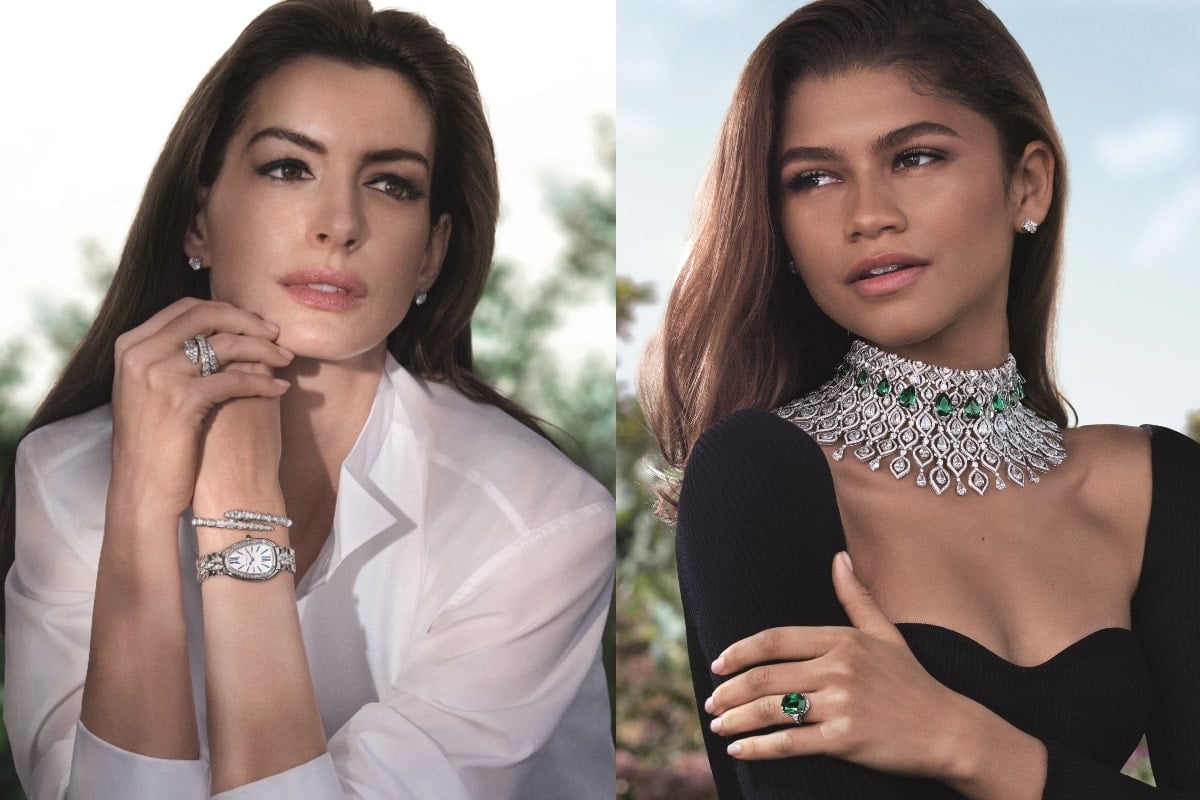