It's been quite the jam packed few years for young Hollywood ingenue Saoirse Ronan. With four Oscar nominations under her belt, and a number of memorable performances, including two female helmed films Little Women and Lady Bird. The actress continues to build momentum. We have been anxiously awaiting to see what she has lined up on her flourishing roster, and it seems we now have an answer. With the actress set to star in the new book to film adaption, The Outrun.

Ronan will find herself returning to her roots, quite literally. Based in Scotland, the emotionally stirring memoir by Amy Liptrot, follows the harrowing retelling of addiction recovery. If you're someone who is fascinated by the inner world of individual emotional trauma, then this is one to watch. Below, you'll find all the details you need to know about the film adaptation.

What is the plot of The Outrun?

As previously stated, the film follows the story of Rona, a recently-out-of-rehab woman who comes back home to Scotland’s Orkney Islands after a decade. It's here that she runs into inner demons from her past, reconnecting to the painful environment to where she grew up. The film follows along closely to the book adaption, exploring themes of hopefulness and humour after considerable periods of darkness.

Who is involved in The Outrun?

The film is set to be directed by The Unforgivable alum Nora Fingscheidt, with Liptrot cowriting. Liptrot’s memoir, which was published seven years ago won a number of prizes. Ronan of course will play the lead role, with critics poising this to be yet another brave and masterful performance from her. The actress stating, it was Liptrot's truthfulness and candour of her experience that drew her to the role in the first place. Praising the writer for her "unusual way of seeing things that you only can only see when you’ve been to the darkest place you can go within yourself".

Get a feel for the film here.

No release date has been given yet but in the meantime, if you are intrigued to find out more on the film, you can read Liptrot's memoir.

PREVIOUS
Twitter is spiralling at Rihanna's pregnancy news, as are we
NEXT
Meet Sydney Sweeney, the perennial it girl sweetheart of 'Euphoria' 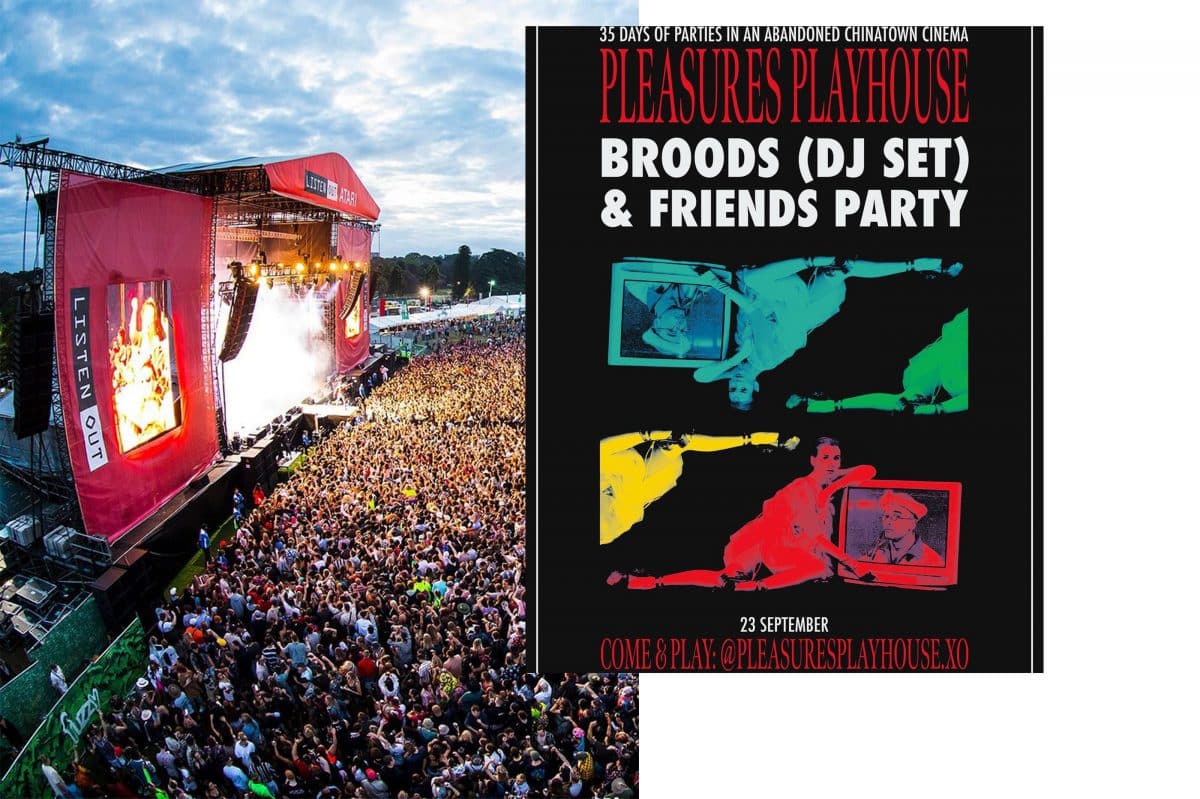