There's something that is so cathartic and awe-inspiring about watching skateboarders. On every trip I've ever taken to LA, I spend hours by the Venice Skatepark just watching.

So naturally our team has been totally taken in by the latest project from aspiring filmmakers Tareegan Collective - aka Zac Tomé and Daniel Merson. They've just released a skate video set to artist Earl Sweatshirt’s new song Whole World - featuring Maxo and produced by The Alchemist.

Shot in Sydney, the video features the insanely talented Aimee Massee, among other amazing, young skaters. The video is the perfect accoutrement to Whole World. The visuals highlight the pensive tone and existential subtext of the song, while sharing the story of the the subculture of skating.

The video starts with the skaters practicing on a backyard halfpipe before taking their tricks to the streets. The group then arrive at an indoor skatepark where we're treated to some truly impressive feats including the skaters jumping over a lit fire - don't try this at home.

Of the shoot, Zac and Dan say "It was a chaotic but unbelievably fun experience. Everyone involved was super passionate and worked tirelessly."

This unique and introspective video come is timed with the release of the deluxe edition of Earl Sweatshirt’s Feet Of Clay EP - which features Whole World as the ninth song.

Earl Sweatshirt was most recently seen touring Australia in February for Laneway. Be sure to keep your eyes peeled for more from this artist, Earl Sweatshirt is a founding member of Odd Future and his record label Tan Cressida is set for some new projects for the end of 2020 - including new music from his touring DJ, Detroit’s Black Noi$e.

Watch the video for Whole World below. 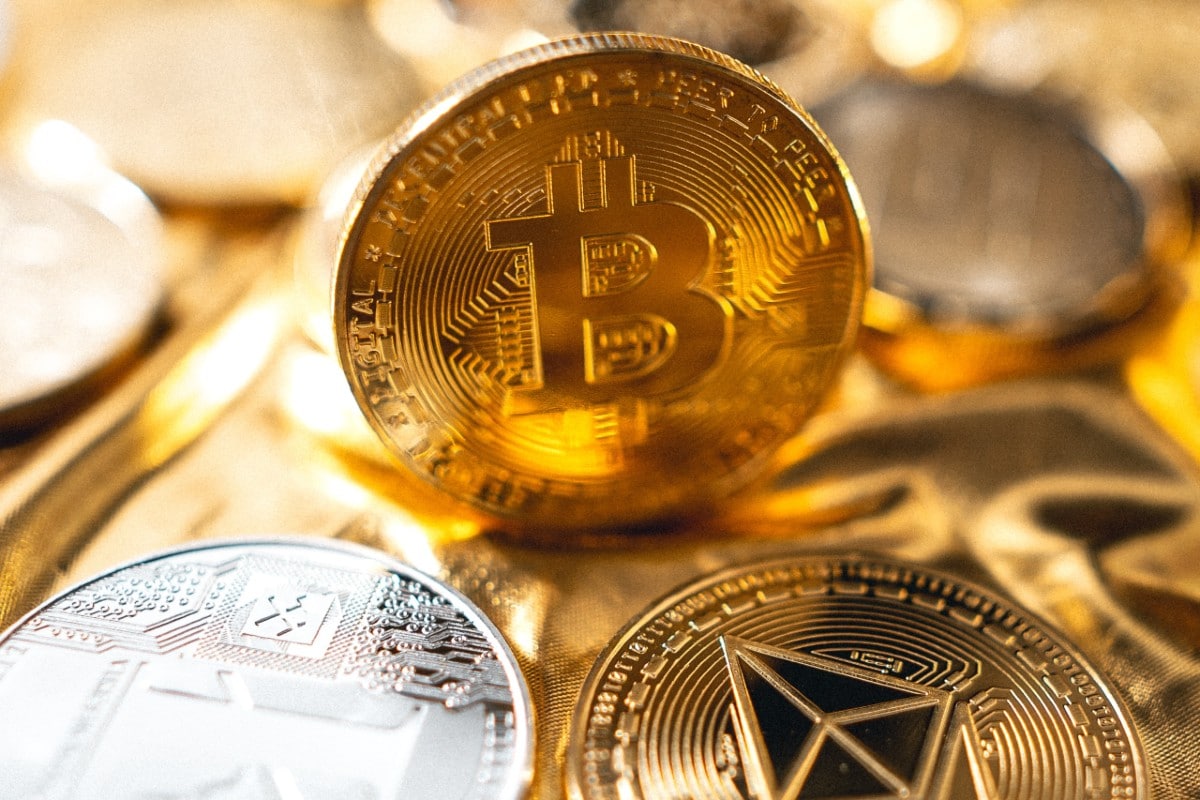 If you have ever wondered what exactly a Bitcoin is and how cryptocurrency works, then let us explain in very basic terms.

Last week, Netflix introduced a new concept, Netflix.shop, an e-commerce platform that champions merch from some of its most popular on-screen hits to date. 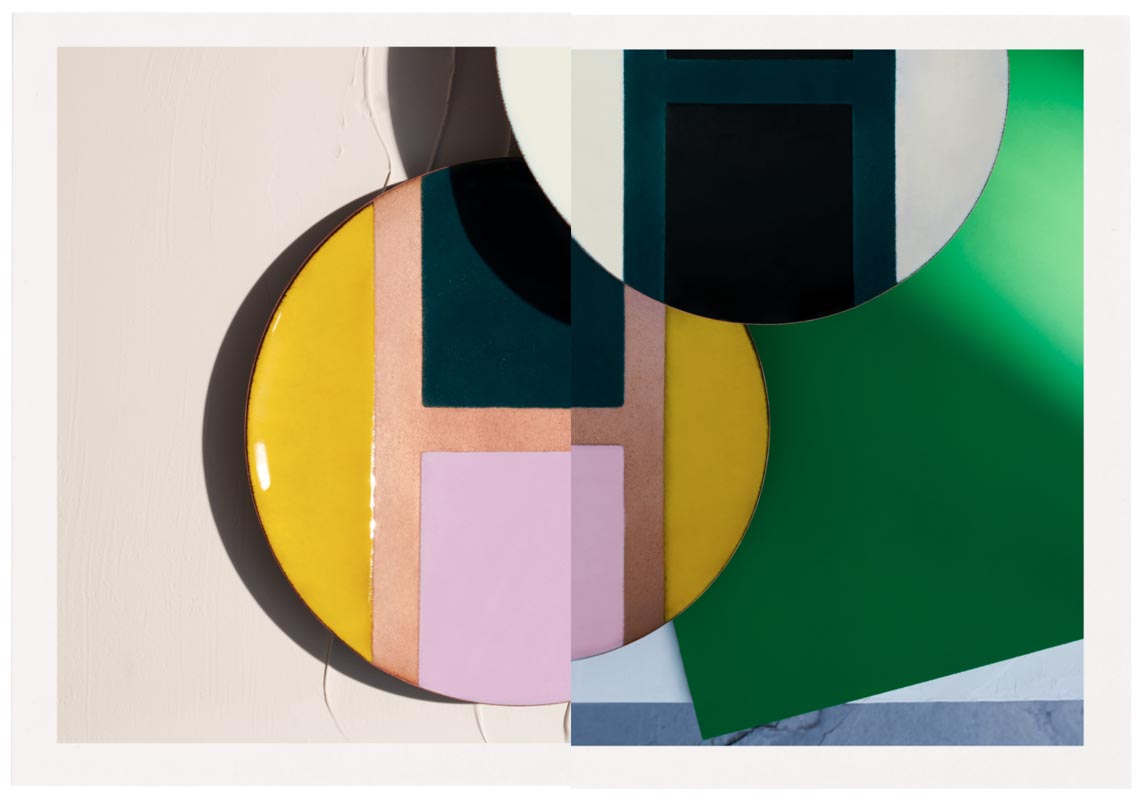 It’s undeniable that Hermès creates objects of desire. And this is particularly true of its covetable line of homewares.