Make like Miyazaki! In the most wholesome news, streaming platform Netflix has teamed up with WIT Studio - an anime house responsible for productions such as Attack on Titan and Ghost in the Shell - to offer young anime artists the chance to secure a place in a leading anime course at the Sasayuri Video Training Institute in Tokyo on a full scholarship. To make matters better, the course, called the WIT Animator Academy, has been designed and taught by Hitomi Tateno - a Studio Ghibli veteran who has worked across some of the houses most iconic films like Spirited Away, My Neighbour Totoro, Princess Mononoke, and Howl’s Moving Castle.

The scholarship is most generous indeed, with the promise that on top of funding the course itself, WIT studio and Netflix will cover a significant portion of the scholars' living expenses while they undertake the program. As for the details of the Scholarship offering, 10 individuals will be chosen to take the course, and successful applicants will need to be between the ages of 18-25, be high-school graduates, be living in Japan (you can be a non-Japanese citizen, but you still need to live there), and be at conversational level in speaking Japanese.

The deadline for scholarship applications closes relatively soon, on February 28. You can apply for the scholarship on the WIT Animator Academy website. Anime fans, unite.

As for what the rest of the Studio Ghibli family is up to. Goro Miyazaki, alongside his father Hayao Miyazaki, has just released his first 3D CGI Studio Ghibli film entitled Earwig and the Witch, based on a novel by Diana Wynne Jones, which has had a mixed reaction from fans regarding its new format. Meanwhile, Hayao has hauled himself out of retirement (thank god) to work on a film he has been writing for a few years titled, How do you Live? Which will be brought to life in Miyazaki's original, hand drawn format.

PREVIOUS
Shoot your shot: 'Euphoria' is casting a new lead role for its second season
NEXT
Everything we know about Netflix's latest fantasy film, 'The School for Good and Evil' 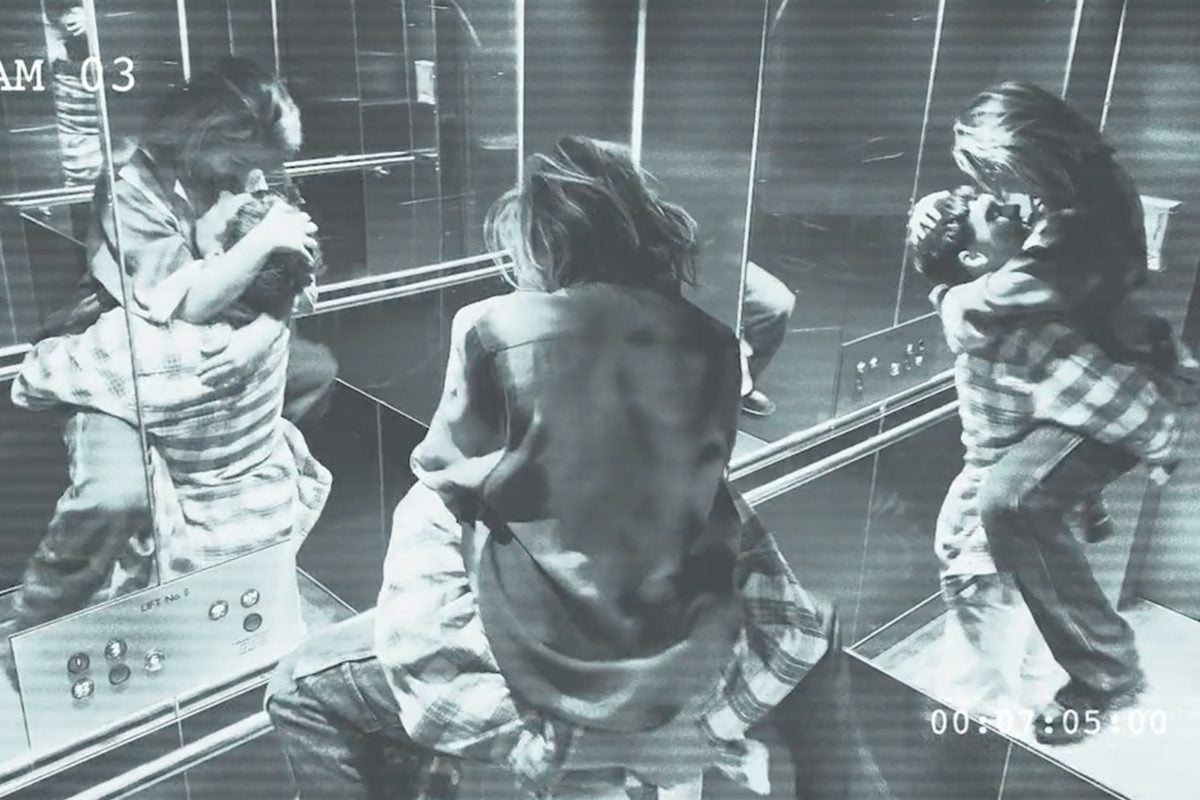 To celebrate the intersection between fashion and film. 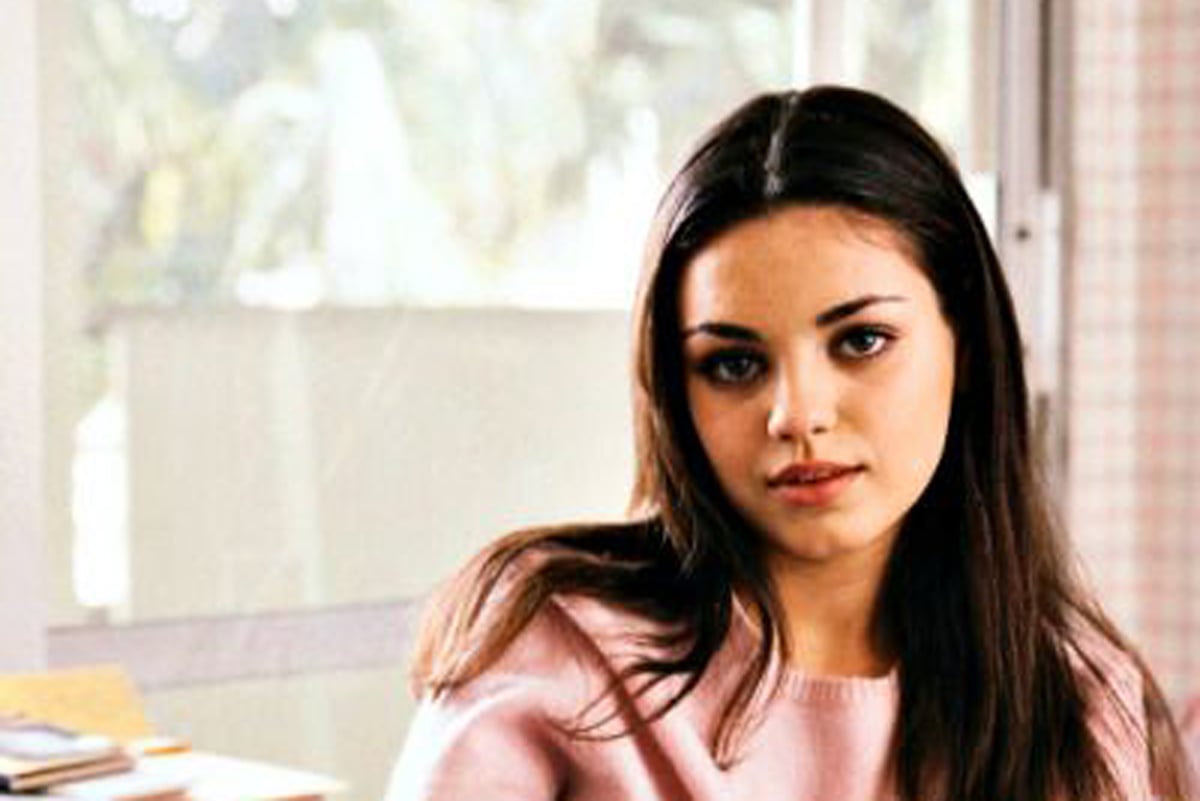 Here’s everything we know about the highly-anticipated film so far.