It's true, we're fairly partial to a steamy onscreen romance. We (and 82 million other households) sat through almost six episodes of sexual-tension filled moments between Daphne Bridgerton and the Duke of Hastings – so, you could say we're well-versed in the genre. But since then; no other show has 'made us burn' or fall harder for a piece of silverware than the raunchy period drama. That was, of course, before our feeds began to blow up with the news of another tantalising Netflix show; Sex/Life. The name says it all, really.

Unlike Bridgerton, this wild new tale takes place in the present and the premise of the show is more relatable than you might originally think. Sex/Life also features a major Australian heartthrob if that's the kind of incentive you're looking for...

Wanting to spice up your lockdown viewing schedule? Here's everything you need to know before tuning in for Sex/Life.

What is Sex/Life about?

Netflix's latest series focuses on Billie Connelly; a suburban American mum whose physical and sexual connection with her husband, Cooper has virtually dwindled into oblivion. As she reflects on her discontent with her current life, Billie is reminded of an old flame, Brad; as she attempts to reinvigorate and satisfy her personal desires.

The official synopsis reads; "Exhausted from taking care of her two young kids and feeling nostalgic for her past, Billie starts journaling and fantasising about her passionate exploits with sexy ex-boyfriend Brad, the big heartbreak she never got over. But the more Billie remembers, the more she wonders how she got here — and then her husband finds her journal. Will the truth about Billie’s past start a sexual revolution in her marriage, or lead her down a path back to the life she thought she left behind with the man who broke her heart?"

The series is actually based on a true story.

Is there anything more relatable than a romance series based on a true story? Although Sex/Life has such a heavy focus on fantasy, you might be surprised to learn that the series actually stems from a real-life experience. In 2016, author B.B. Easton published her memoir, 44 Chapters About 4 Men. The book looked back at Easton's four main loves before she met her husband; a "tattoo artist turned U.S. Marine turned motorcycle club outlaw, a baby-faced punk rocker out on parole, and a heavy-metal bass player."

Creator of the series, UnReal's Stacy Rukeyser, shared that she took central themes from the book, like female empowerment and the female sexual experience to inform the new series.

Who has been cast in Sex/Life?

Actor Sarah Shahi is taking on the role of Billie Connelly, while her husband Cooper is being portrayed by Mike Vogel. As for who is playing major heartthrob Brad, Australian actor Adam Demos has been cast in the role; and fans of the series are understandably pleased. You only need to take a quick look at Twitter for confirmation... It's Regé-Jean Page all over again.

I watched Sex Life for the plot.
The plot: #AdamDemos #Sexlife #Netflix pic.twitter.com/7zjBzfuIm2

Another small tidbit who love to ship TV characters in real life, Shahi and Demos are actually together – yes, major news. And their Instagram posts are adorable. We love to see it.

Where can you watch the series?

The full series of Sex/Life is now available to stream on Netflix. The only question now is; will we get a season 2?

PREVIOUS
Your first look at Timothée Chalamet in Luca Guadagnino’s latest film, 'Bones & All'
NEXT
Sign us up for whatever cinematic playground Lil Nas X is planning on releasing for his debut album 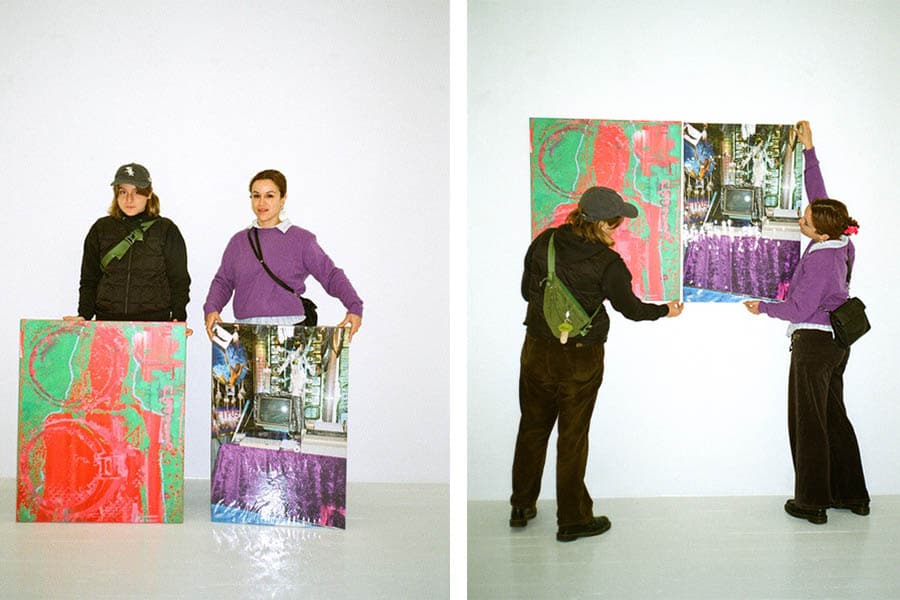