"I realised that what felt exciting in this moment was something different, something restrained," says Schiaparelli's artistic director, Daniel Roseberry, in his collection notes for Schiaparelli Haute Couture SS22. After so many seasons of cancellations, delays, and a lost sense of hope, if Spring Summer Haute Couture is the return of optimism, Schiaparelli holds the keys to the gilded gates.

Held in the halls of the Petit Palais in Paris, Roseberry introduced a collection that – between the surrealism and existentialism the House is so well known for – simultaneously returned to the heart of Schiaparelli, and shot out to another galaxy, quite literally. Conceived while asking questions about fashion's place in an era where everything is in flux, Roseberry stripped it all back, throwing out the crutches that prop up traditional couture techniques and honing in on architecture, symbolism, and minimalism.

The result, as intended, was an otherworldly execution of the highest precision. Fusing themes of the heavens and outer space, that when freed from traditional couture tropes, offered an effortless expression of the empyreal. Saturnian rings orbited around bodices and headwear in gold, black, and white, evoking halo-esque shapes merged with galactic motifs. The collection, created solely in black, gold, and white, was itself refined in the garments. Structured necklines, shoulders, and skirting gave way to precise tailoring with aerodynamic details.

Built upon this series of sharp evening wear, was a gold folly of fantastical whimsy. On one jacket, gold palm trees stand atop the shoulders, suspended as though growing directly out of the fabric. On another, brass "tentacles" fan out from a strapless black dress in jellyfish-like wonder. A gold breastplate is fitted alongside sharp black trousers, encircled by sci-fi rings of gold that reach overhead. The House's key emblems: the eyes and padlocks, the Lobster, the Dove are sculpted with gold leather that is stretched over clay and finished with cabochon stones from the 1930s, forming an ornate gold cage dress.

There is an ethereal energy to the collection, too. Amid precise structures and necklines so razor sharp we wondered if Kiki Willems might lose her chest, lightness is introduced through silk sashes, weightless crin ribbons, plumes of feathers, and fluid skirts. Religious motifs nod to the House's roots, in gilded gold crosses and halo's and holy hand placements as the models walked ceremoniously through the halls of the Palais, meeting a shard of sunlight at the end of the runway – almost like a sign from the heavens.

It was Schiaparelli stripped to its core. Structural precision met with surrealism and intergalactic fantasy, offering a moment of quiet drama so impactful it felt religious in itself. With the news of Manfred Thierry Mugler's passing on the first day of Paris Haute Couture week, the past year has felt as though we are being robbed from fashion's greats. Witnessing Roseberry's commitment to his craft, to the theatre of Couture that was paved by Mugler, Cardin, Gaultier, Lacroix and McQueen and the house of Schiaparelli itself, feels like a new kind of fashion history in the making. 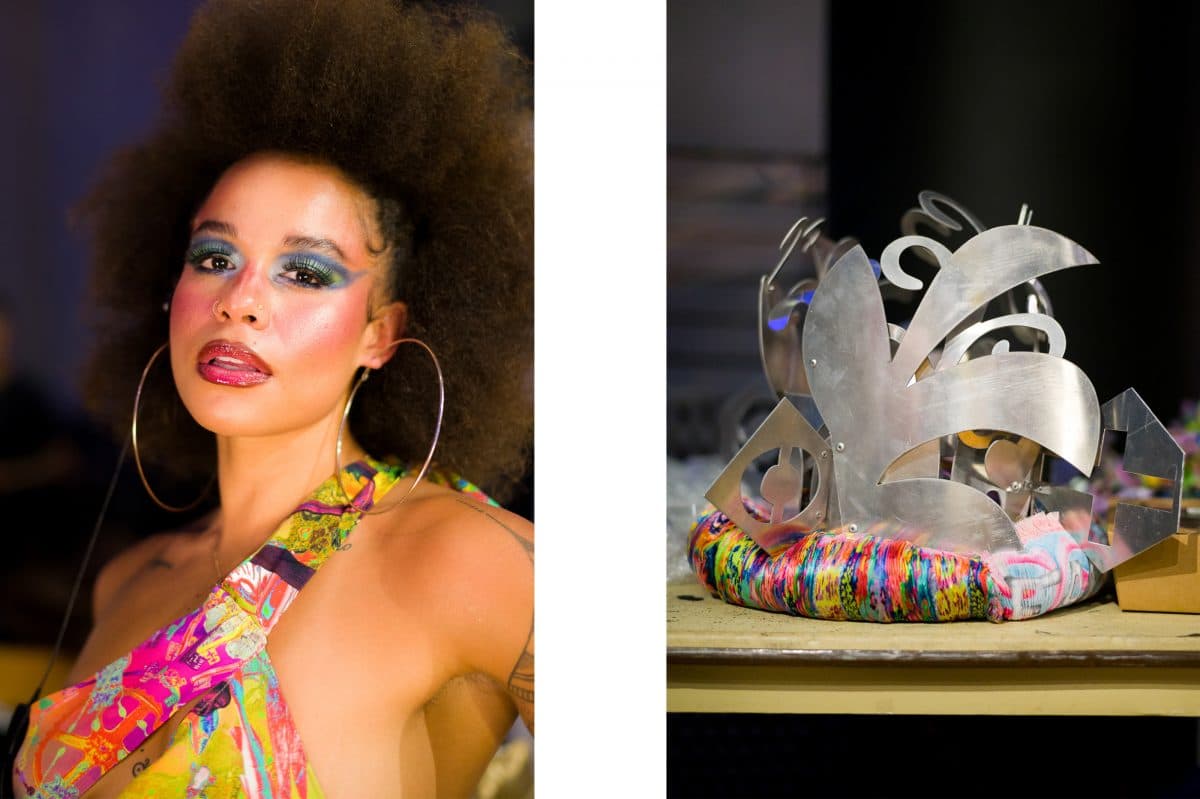 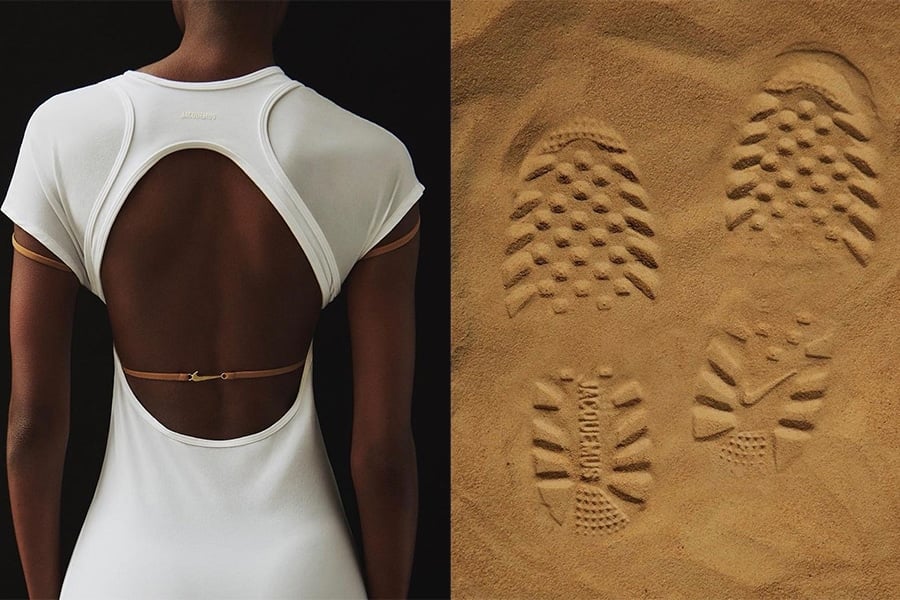 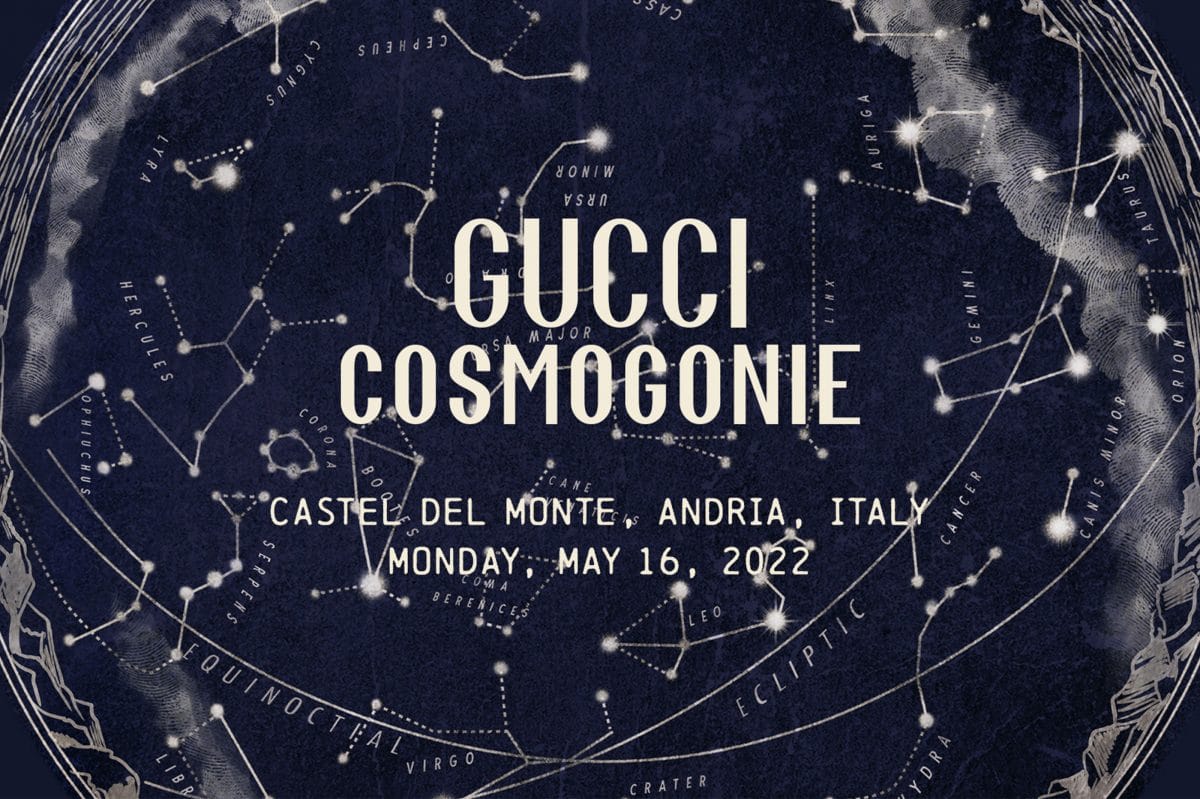