Rick Owens' world may seem like a hard, gothic place to be, but it turns out kids are invited, too. The designer is welcoming the most devilish of all, children, into his world with the release of child-size versions of his signature Geobasket sneakers. So if your child is too hardcore for The Row's cashmere kids line, Owens officially has your little goth kid covered.

The trademark long-tongued shoe has been resized from Rick Owens’ AW21 collection Gethsemane, and looks, for the most part, exactly the same as the full size iteration. This is Owens' first foray into children's clothing, with his first item in such realm debuted on his step daughter, Scarlett Rouge's, daughter, Nicée Lucia.

In an Instagram post Owens shared over the weekend, Nicée is shown wearing the tiny iconic sneakers, a nappy, and a black t-shirt, clapping her hands and grooving to an EDM beat. “Nicée in Babygeos, Available Online Now,” Owens writes.

While platform kids shoes and pentagram nappies are yet to be released, we can't imagine they will be far behind, alongside some crawl-friendly drop crotch pants.

Owens has been a busy bee in the past year, realising collections with Champion, Converse, Birkenstock, Veja and Dr. Martens, where he put his signature spin on all collaborations. Champion saw pentagram underpants debut, alongside an array of athleisure; Dr. Martens X Rick Owens championed a pentagram-shaped lace-up combat boot; He blacked Birkenstocks out in classic goth fashion; and his square toed, long tongued converse collaboration made us weak at the knees. 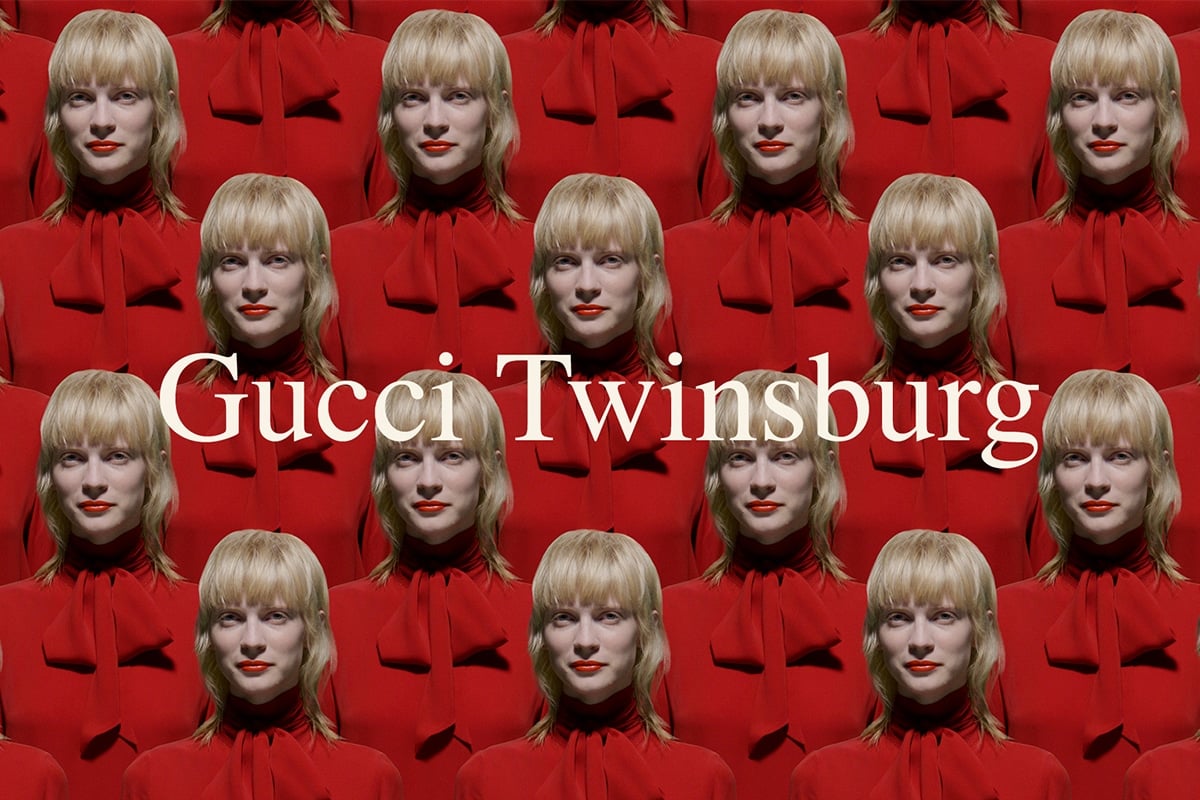 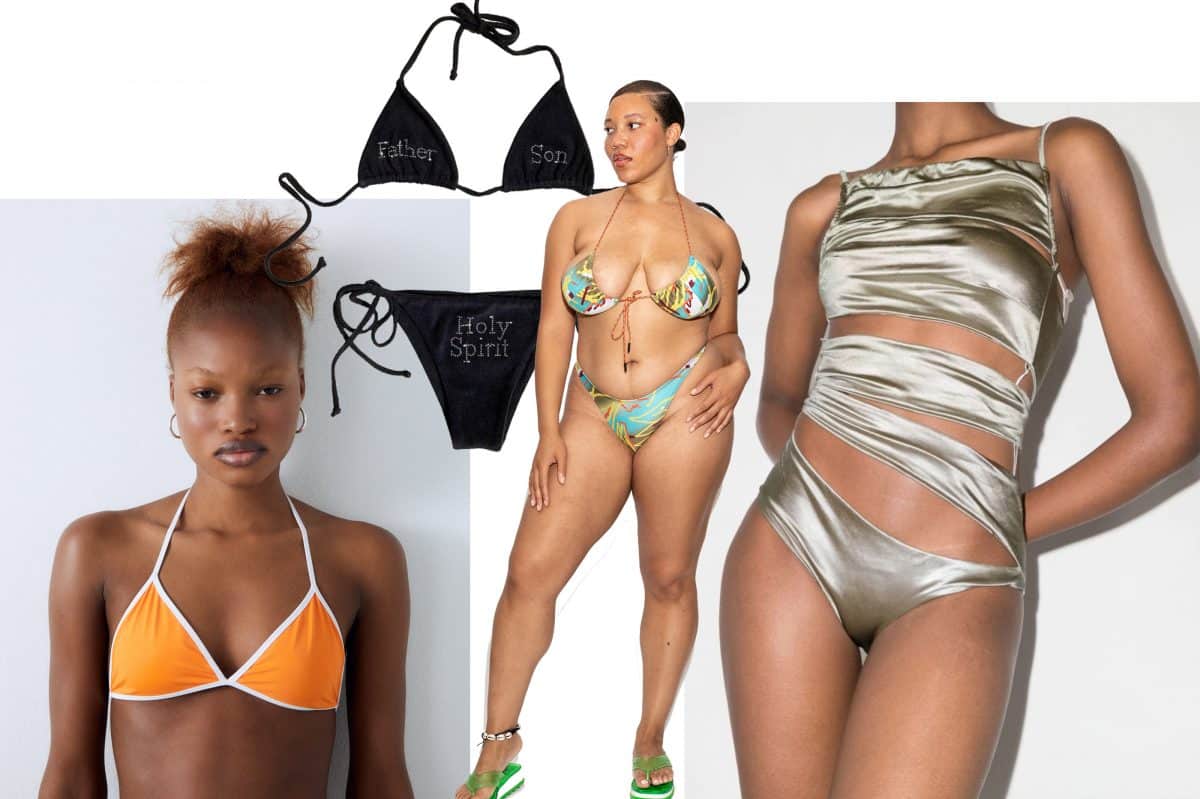 From tankinis, internet-inspired prints and a hunger for the colour chocolate…