After Call Me By Your Name, we'll pretty much watch anything with Armie Hammer.

But it just so happens that his latest project is particularly interesting, so we're doubly excited. It's called Rebecca and it's coming to Netflix on October 21.

It might sound familiar to you, and it is. Alfred Hitchcock directed a film adaptation of Rebecca which was released in 1940. But now filmmaker and director Ben Wheatley is making his own version, adapted from the original source - Daphne du Maurier's novel of the same name.

It's a tale of the ages, an original story of mystery and intrigue. A whirlwind romance in Monte Carlo and a quick wedding finds the new Mrs de Winter arriving at her husband's family home. Her husband, Maxim de Winter lives at Manderley, an estate on the English coast. But Maxim is a widower and the new Mrs de Winter finds herself battling through the memory of Maxim's first wife, Rebecca. Oddly, Rebecca's legacy is kept alive by Manderley's housekeeper by the seemingly sinister, Mrs. Danvers.

Gothic novelist Daphne du Maurier is regarded a master of mystery writing. Although Rebecca (regarded as her most successful work) was published over 80 years ago in 1938, it's never gone out of print and remains one of the most popular thriller/mystery novels even today. It's truly stood the test of time.

As someone with a penchant for mystery films, I'll be counting down the days until this one land in my Netflix library. In addition to the trailer, a whole range of film stills have popped up on iMDB. See them all below and don't forget to mark October 21 in your calendar. 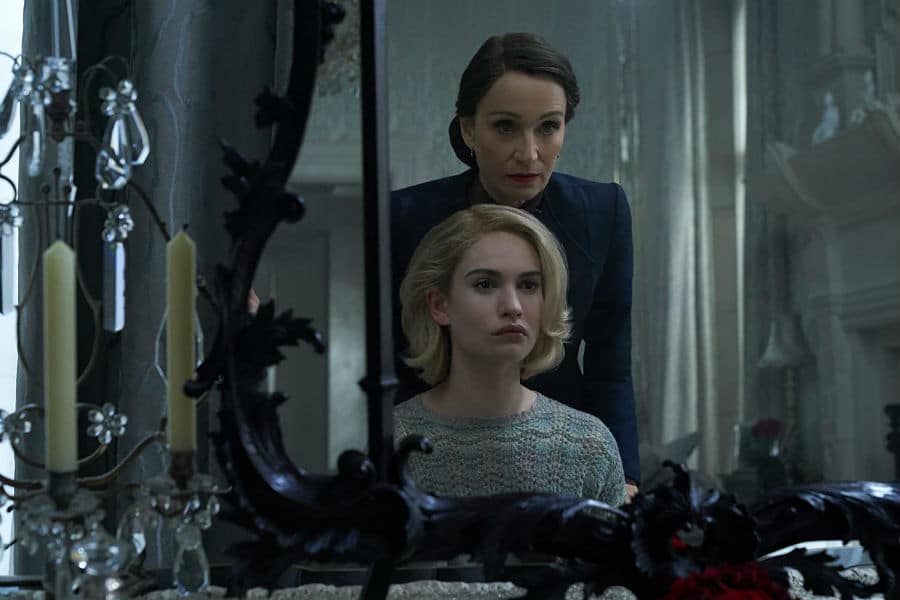 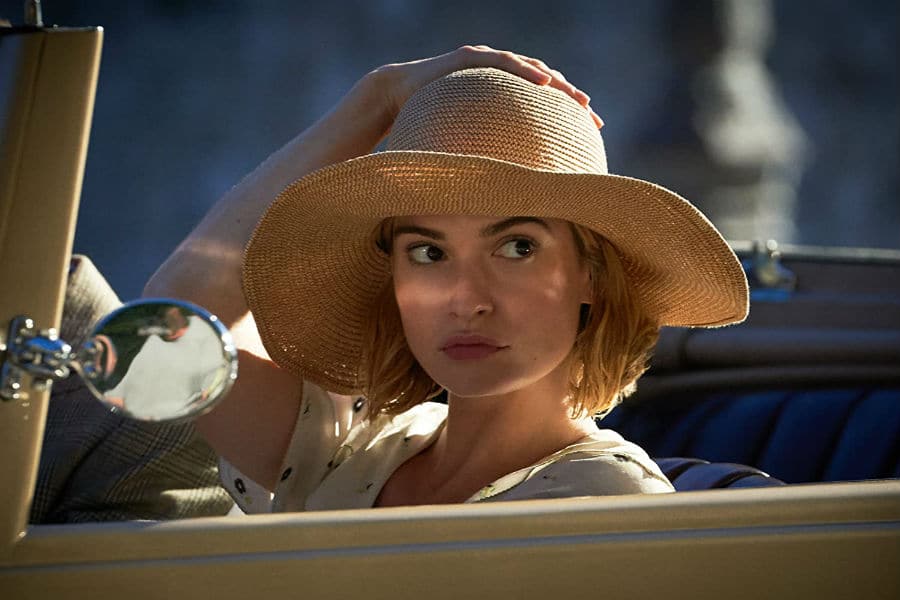 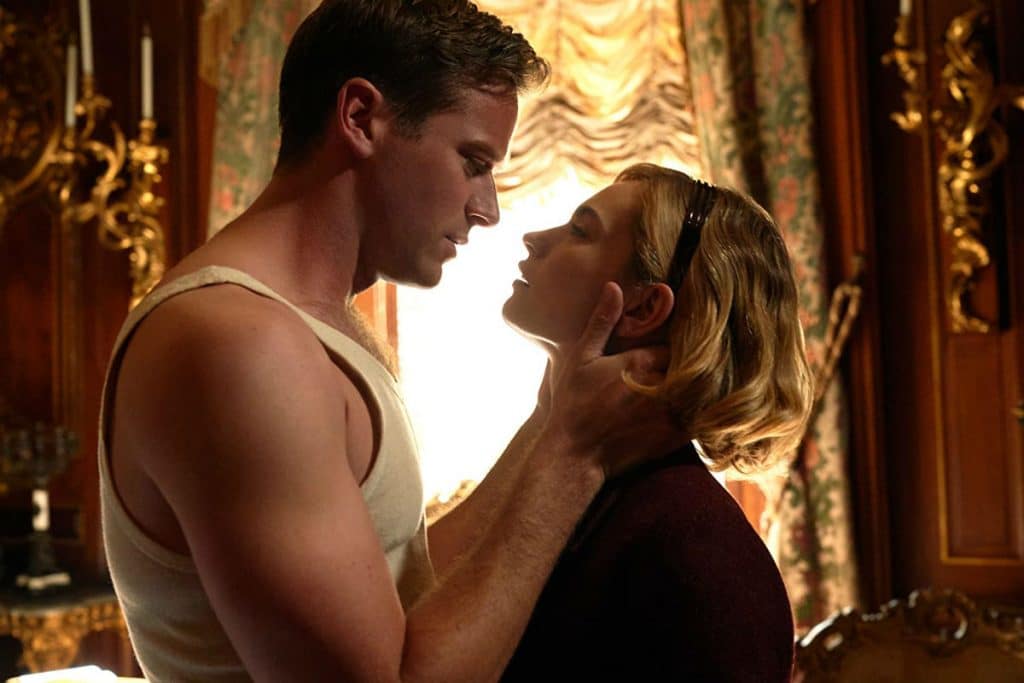 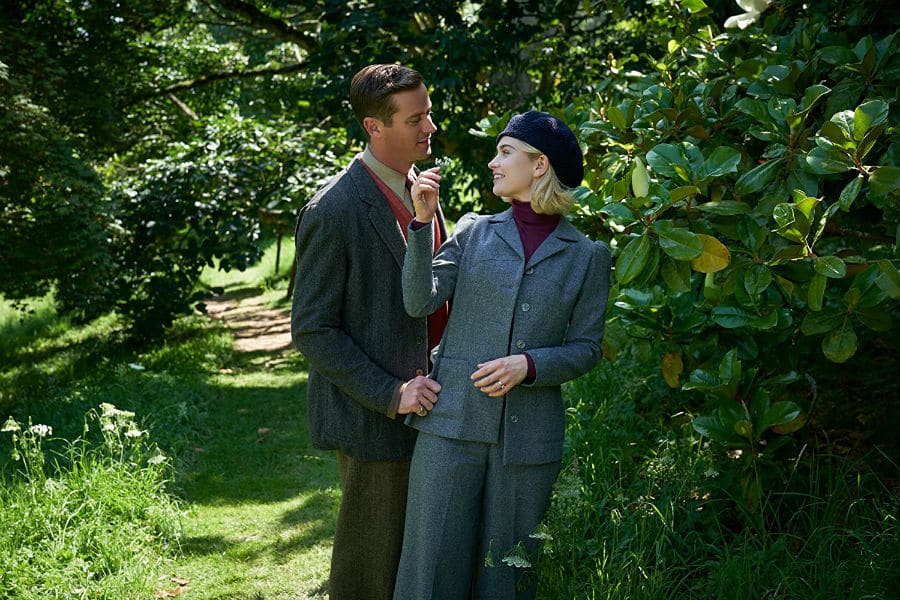 PREVIOUS
The very first Away sale is here: and we're manifesting a weekend trip
NEXT
Your new destination of quirky homewares – Reliquia Collective launches Aeyre Home