When Rosalía released her third studio album Motomami into the world in early 2022, I wonder if she was aware of the cultural impact it would have on it-girls across the world. Call it divine timing, very good luck, or plain old astute trend forecasting, but the Spanish pop-star was onto something well before this decades fashion girlies were, and that thing, is the return of the racer jacket and motorcycle-adjacent garb as a whole.

Since the beginning of 2022, designers have been playing with motorcycle style silhouettes on the runway. There was Dior's FW22 show, where motorcycle gloves were layered with feminine dresses; Chanel's Resort 22 collection, where racer-chic was explored through a show staged in Monaco. Martine Rose's Spring 22 menswear show features jackets and trousers that looked straight out of Formula 1: Drive to Survive, while Diesel has been riffing on the motifs in less direct ways. The one item that has stood out as a sartorial champion, however, is the leather racing jacket.

Seen on everyone from Bella Hadid to Julia Fox, the recent affinity with the jacket has lead to an increase in searches for vintage leather racer jackets, and, naturally, spawned a slew of fast fashion houses to dabble in their own creations. So why is it one of the most pervasive trends of the past year?

A culmination of cultural factors can be to blame. The unexpected popularity of Formula 1: Drive to Survive being one of them, paired with pop-culture queens like Rosalía endorsing the style. At its core, though, like all viral trends at the moment, it traces back to our obsession with Y2K revival. Ultimately, all roads lead to Y2K revival at this point in time.

While the origins of the racer jacket trace back to the 1960s and the popular, sleeker, "café racer jackets" as a utilitarian peice for actual bikers and racers, the 2000s, saw racing jackets become a fixture of mainstream street style. In the context with today's fixation on everything 00s and a move towards more "cyber" silhouettes, it makes sense that the racer jacket is having its moment again. We are facing a whole new wave of cyber technology, the Metaverse, and other internet-based phenomenon's, not too dissimilar to the advancements taking place in the early 2000s. It makes sense that we are obsessively harking back to the era, and taking its more protective trends with us.

Below, are our favourite racing jackets to shop. 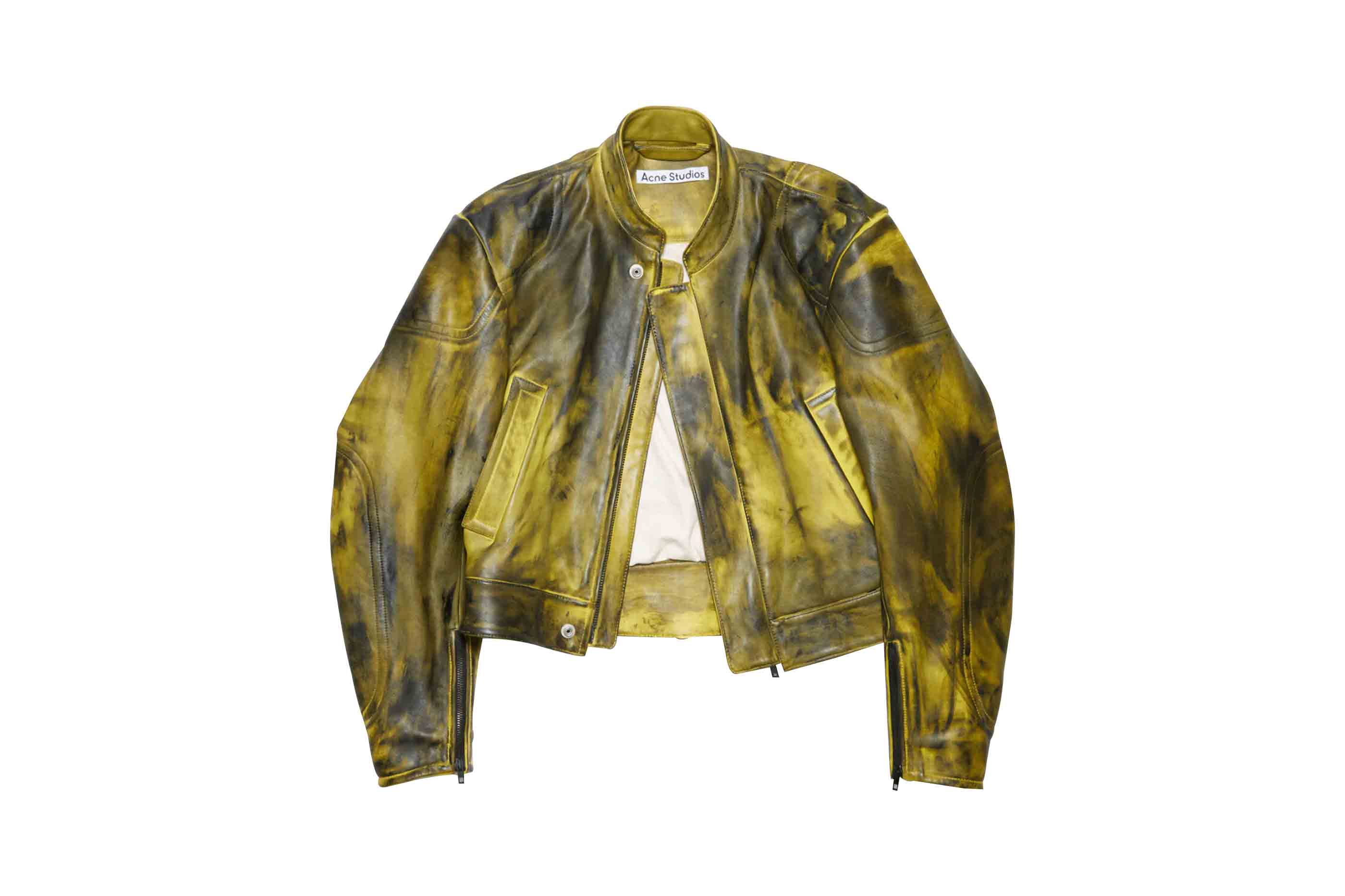 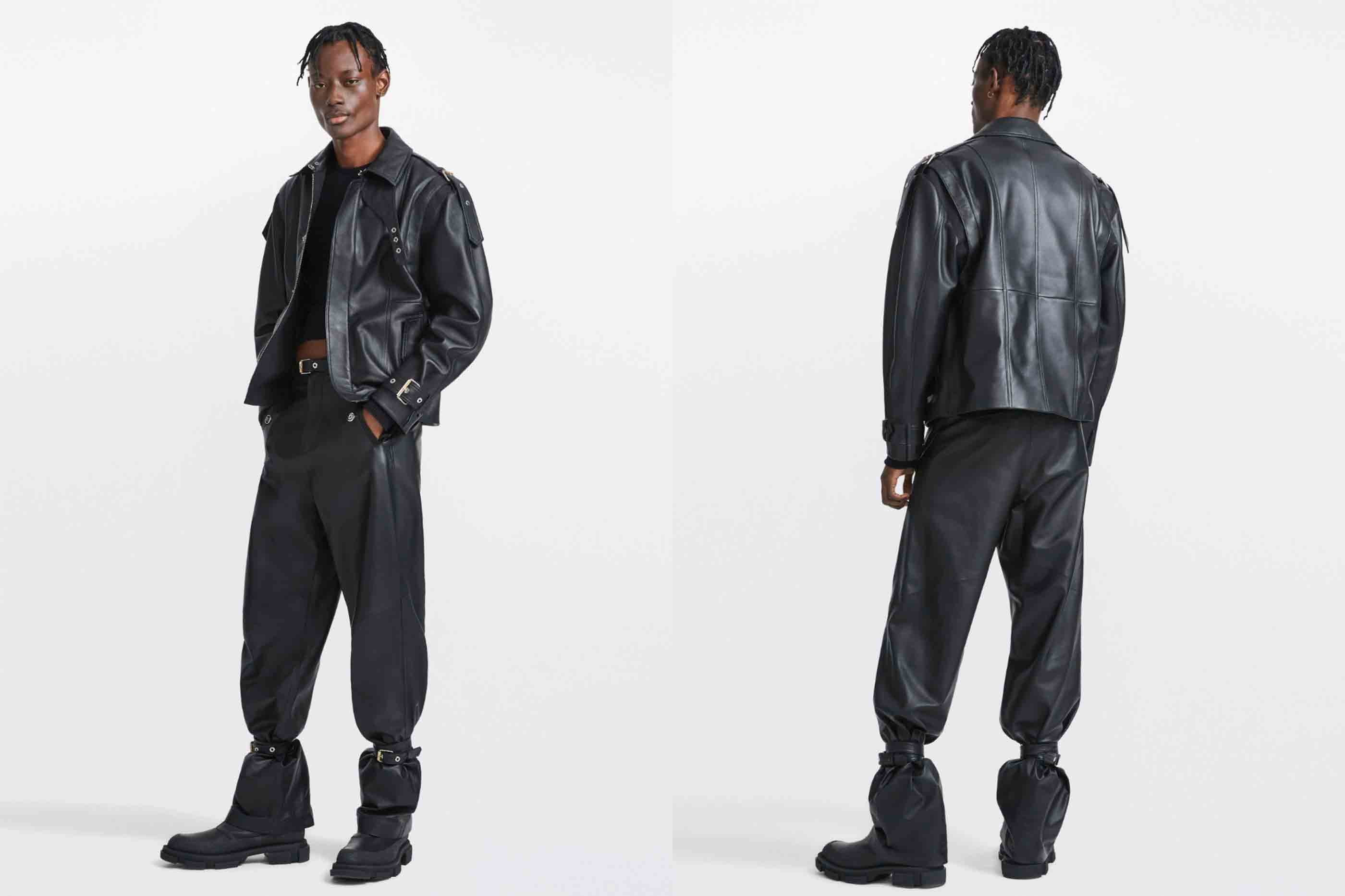 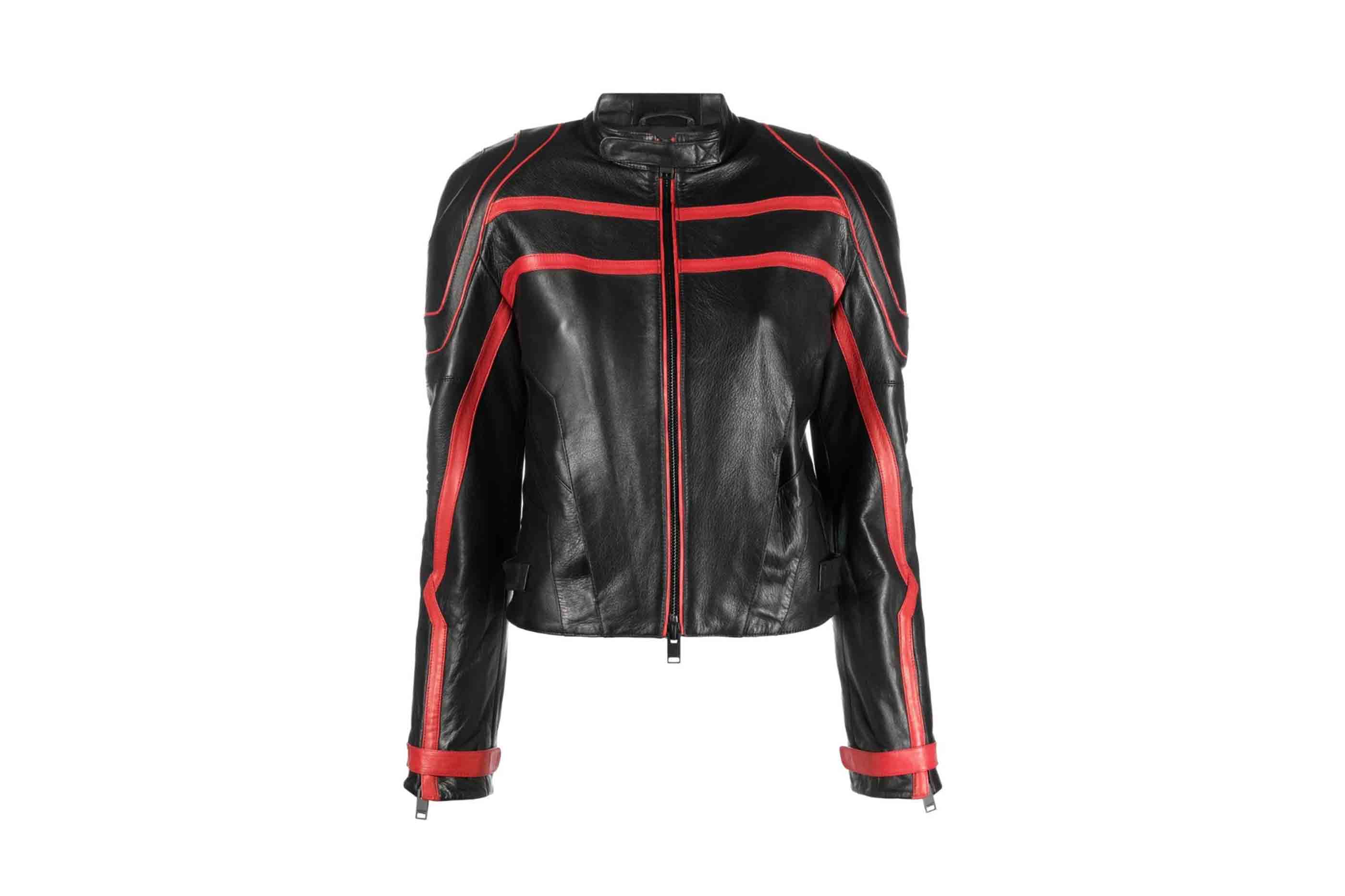 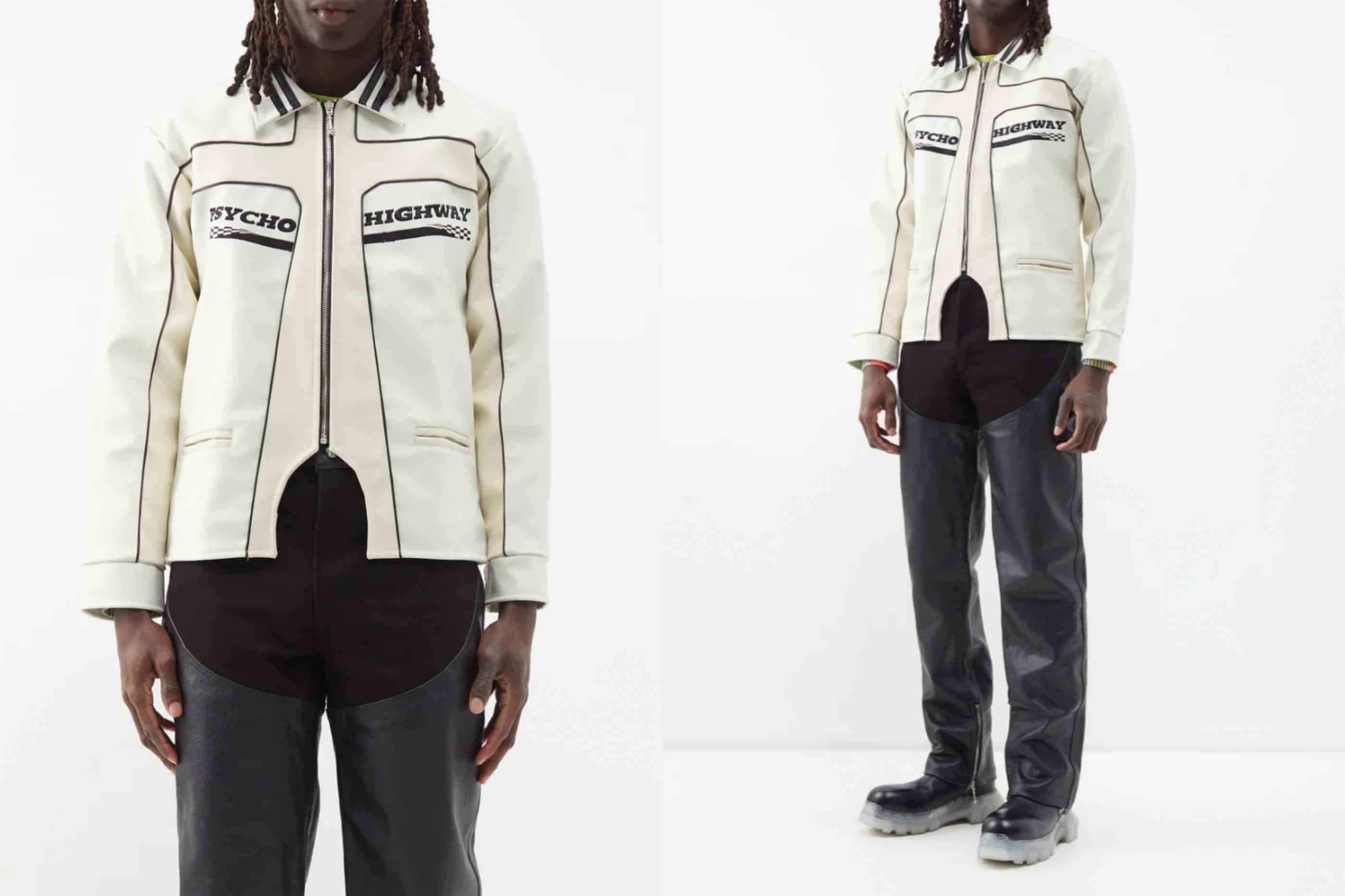 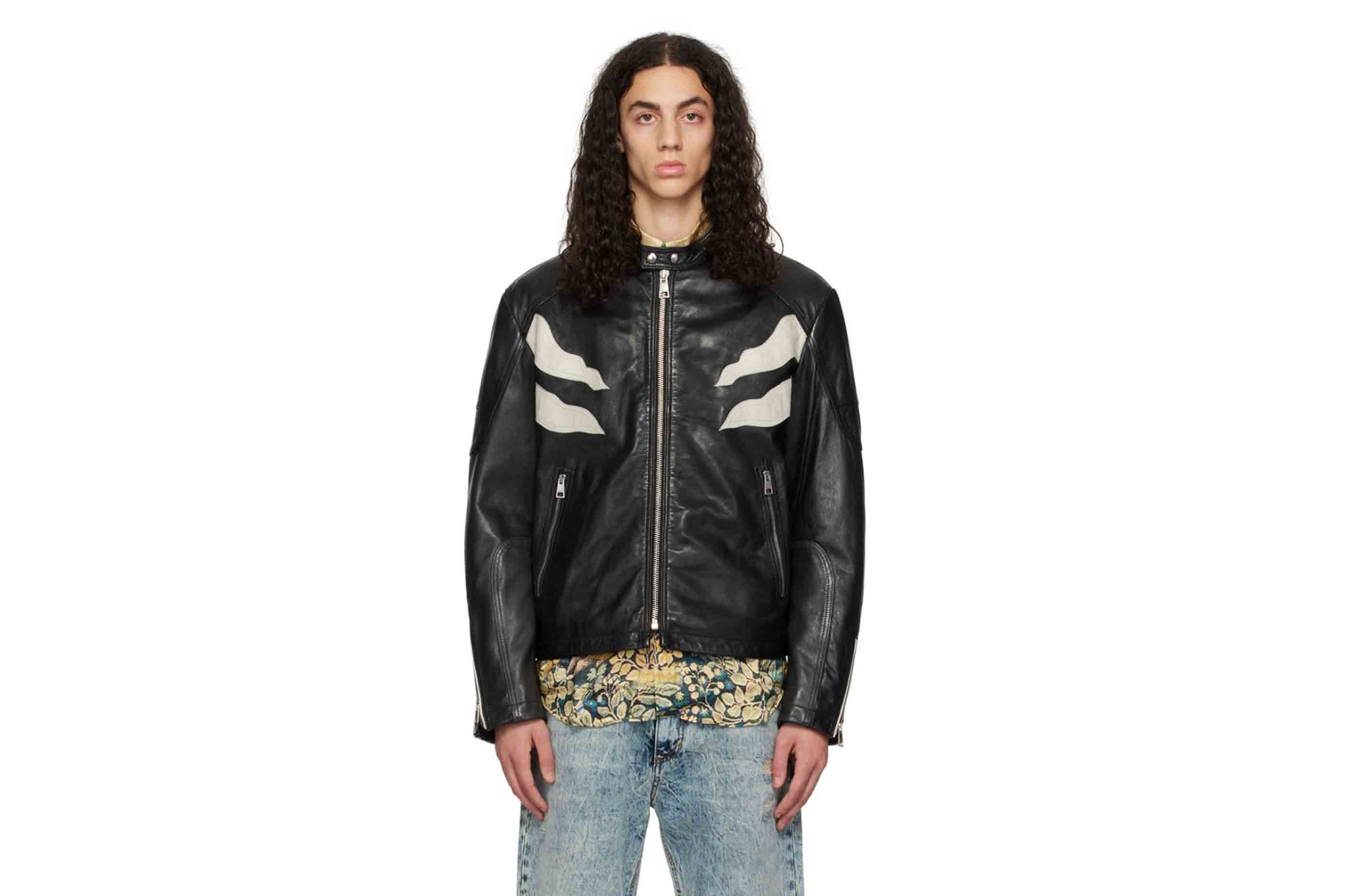 PREVIOUS
Fashion wrap: 6 moments you may have missed this week
NEXT
Raf Simons and Miuccia Prada want the clothes to do the talking for Fall 2023 Menswear