For those who know the brand, R.M. Williams is quintessentially Australian. Offering something for everyone, your dad likely has a pair, your childhood neighbor who owns a cattle farm has a pair, some of Sydney's most respected stylists have a pair, I have a pair. It is the shoe for everyone, even when it's not the same shoe.

Under new creative direction, the core campaign brings forward a fresh perspective from the brand with considered styling and an elevated look and feel inspired by the simplicity synonymous with R.M.Williams' quality. 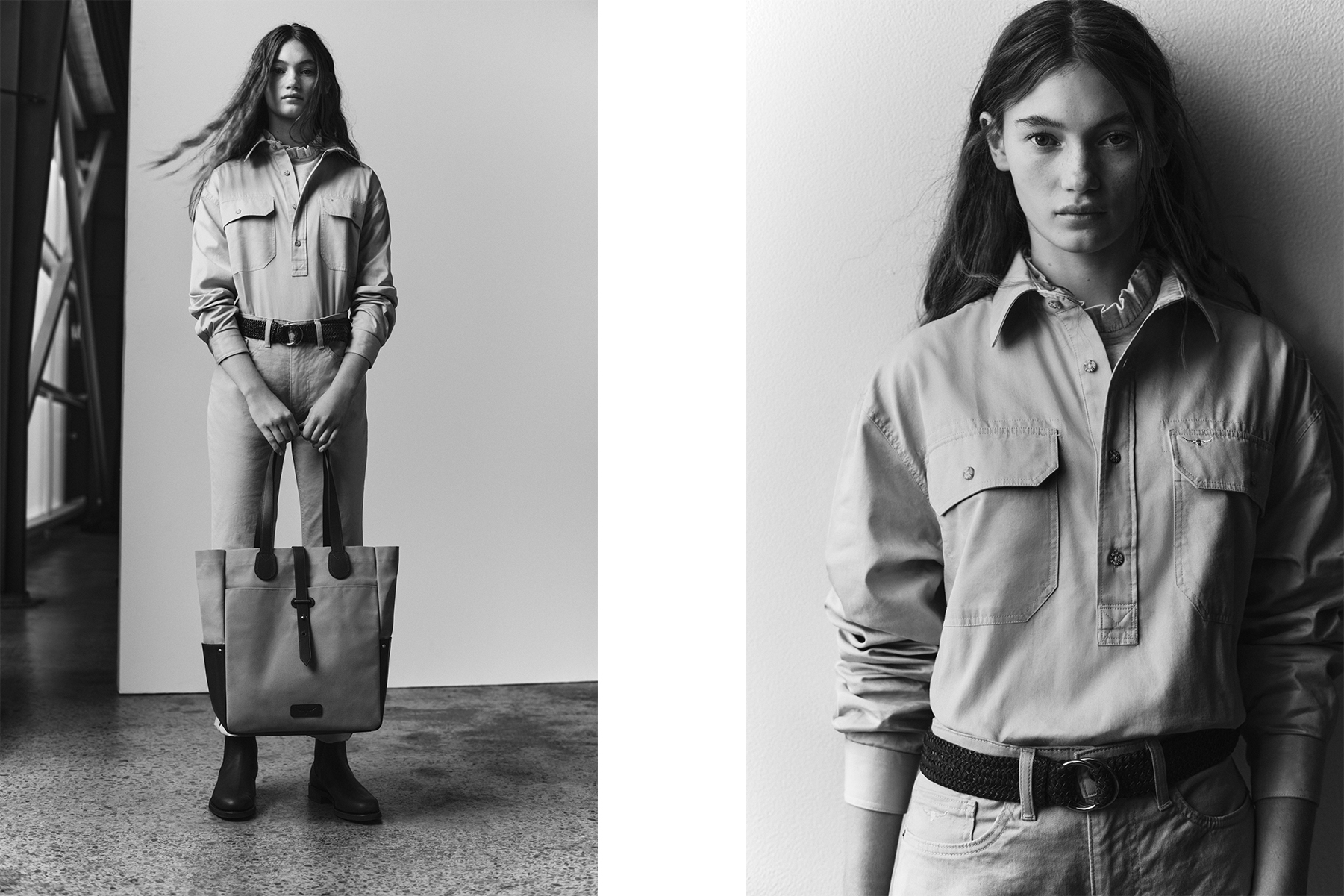 It speaks to those of us who know that sometimes less really is more, and that when quality is involved, simplicity is the best route forward.

The imagery highlights R.M.Williams' signature boot styles, staple silhouettes, and core materials, giving the brand an opportunity to be seen through a modern and elevated lens -  a visual aesthetic that is more specific, relevant, and artistically focused.

As a Millicent Boot owner, it is refreshing to see key footwear styles being given breathing space, a quiet whisper of confidence that exhales when worn just right, as in the campaign. Core apparel highlights the R.M.Williams archetypal moleskins and denim offerings, heroing its principal materials of provenance, presenting a unification of history and innovation ready for a new chapter. 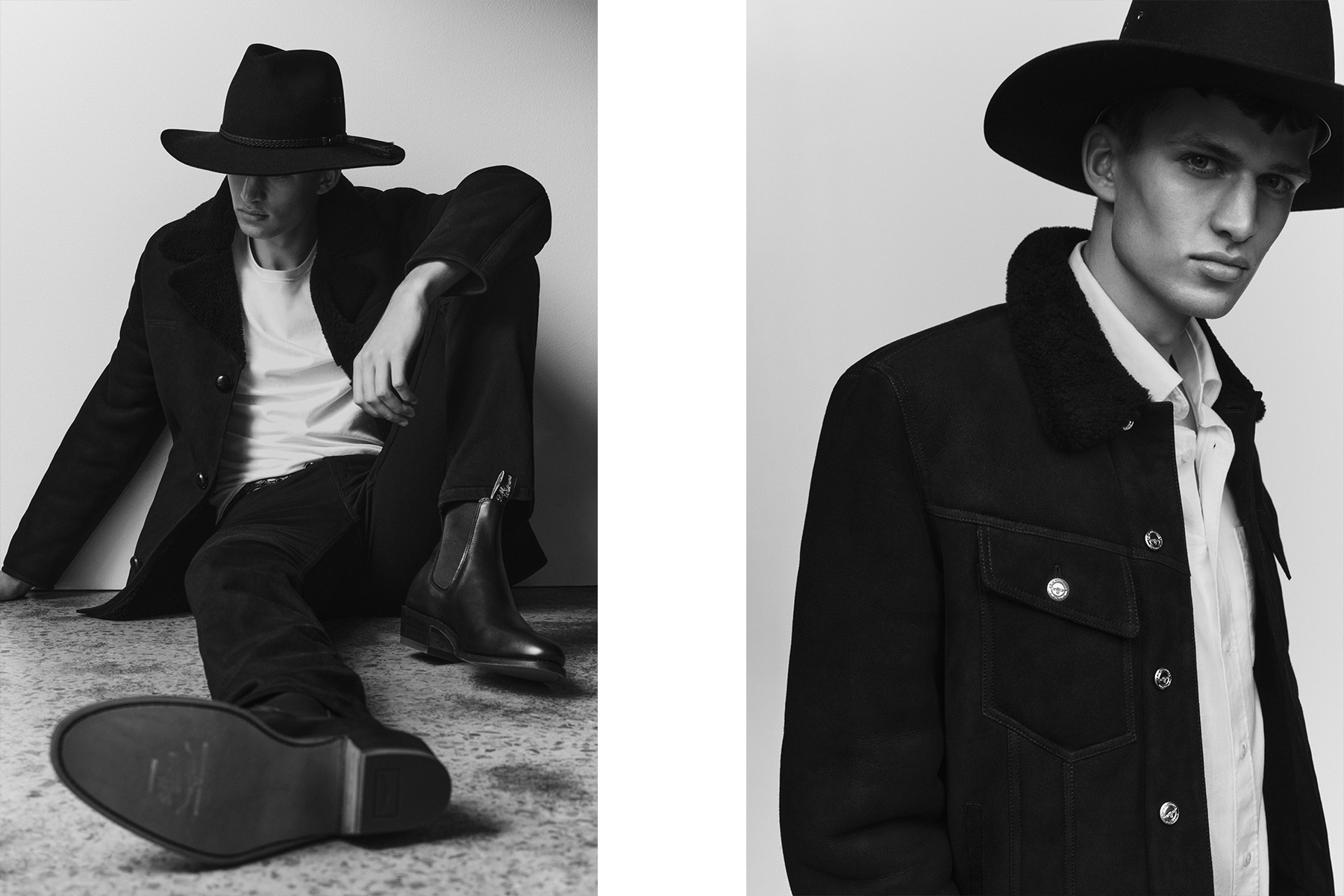 R.M Williams' new direction is led by a new Creative Director, who, alongside stylist Gemma Keil and photographer Daniel Goode, has created new modernity for Australia’s foremost heritage brand. Paying homage to the simplicity and quality the brand commands ahead of a new decade, it would appear that R.M.Williams is openly welcoming a new era.

PREVIOUS
Are you ready for Prada denim?
NEXT
One step towards a more positive future with Spell x Outland Denim Collection