SNL star Pete Davidson has finally emerged from his mother's basement to join residents of the rumor mill! In this weeks cycle, Deadline reports that there are talks that Kaley Cuoco and Pete Davidson are in negotiations to star as lead roles in a romantic comedy movie titled Meet Cute.

Directed by Alex Lehmann, Meet Cute is reportedly a "wildly inventive deconstruction of the romantic comedy built around the question: What would you do if you could travel to your loved ones’ past, heal their traumas, fix their problems, and change them into the perfect partner?"

Sounds a lot similar to the question: What would you do if people went to therapy more? I digress. The film's script was penned by Noga Pnueli, and Akiva Goldsman, Gregory Lessans, and Rachel Reznick of Weed Road Pictures will produce alongside Santosh Govindaraju and Dan Reardon of Convergent Media. Cuoco would play Sheila and Davidson, Gary. Even though we are not exactly sure who their characters are and what their stories will be, the title suggests a classic rom-com with a twist. Not so much of a twist for us to feel as though we are making the inaccurate prediction that Davidson will likely play a very undeserving love interest, though.

Davidson, on the other hand, can be seen in Warner Bros. upcoming James Gunn-directed DC sequel The Suicide Squad as Blackguard, and is starring in the upcoming A24 horror pic Bodies, Bodies, Bodies.

PREVIOUS
Phoebe Tonkin is heading back on our screens for a major Australian film, 'Transfusion'
NEXT
David Bowie's 'Just a Gigolo' is finally getting a digital release 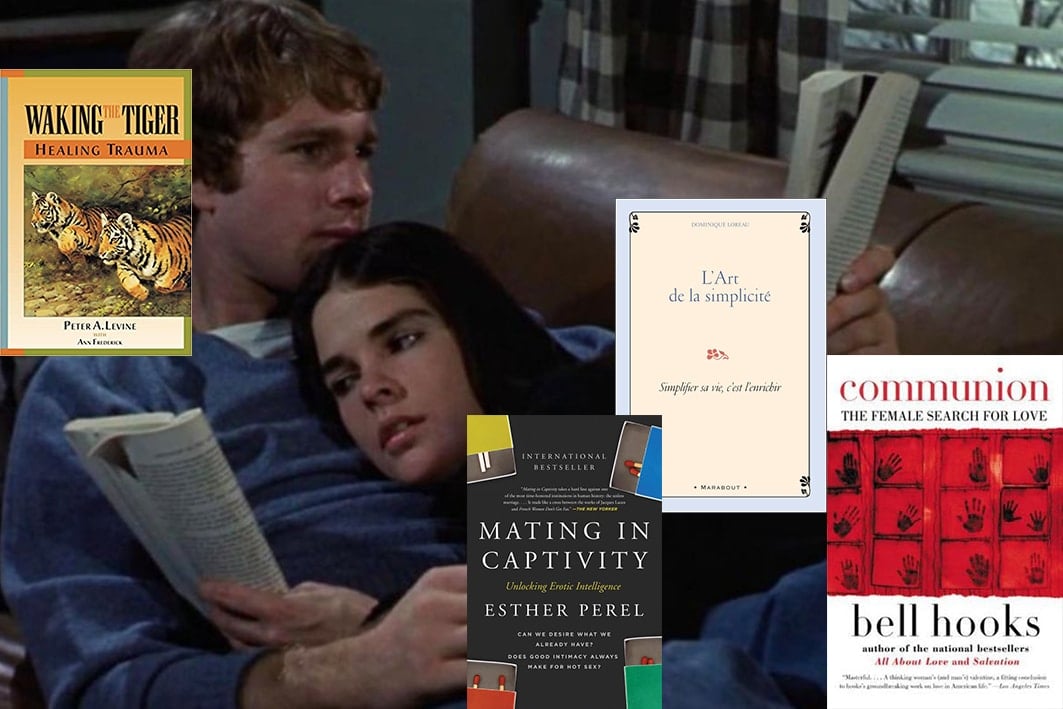 We all could do with a little soul maintenance to keep our inner children and attachment styles in check, so below, are the best self-help books according to RUSSH. 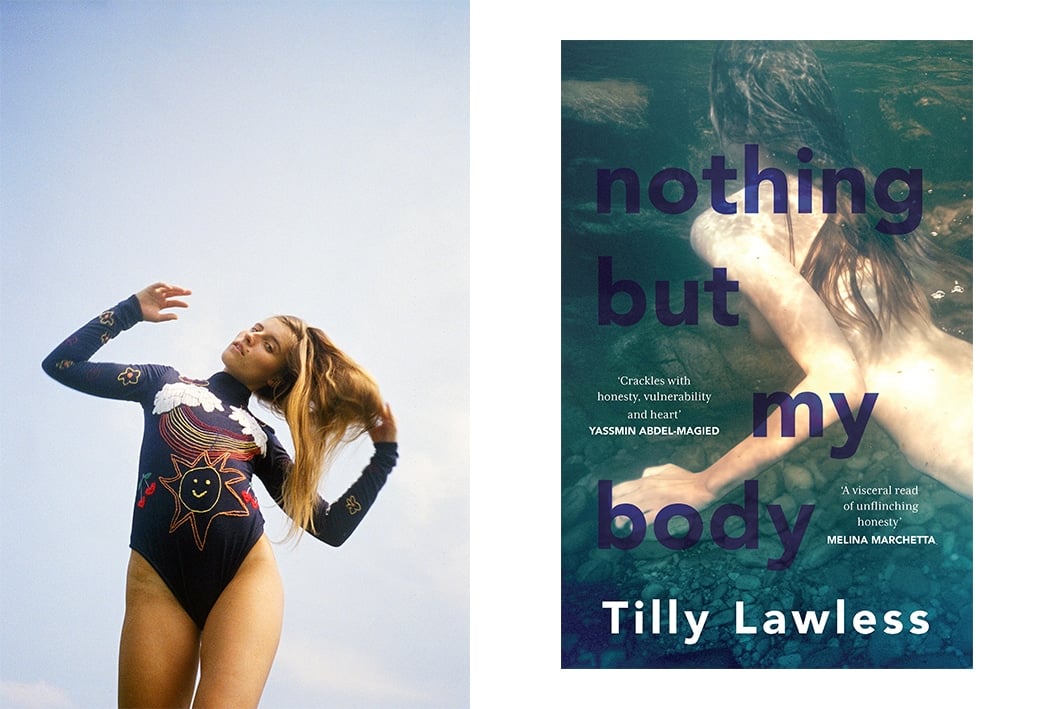 We don’t actually know her. Nothing But My Body affirms this.