Widely considered as one of the most sensational films to be made in Hollywood, Orson Welles' Citizen Kane is one of the greatest cinematic masterpieces of all time. What isn't necessarily common knowledge is the off-screen drama that followed the iconic film. Netflix's new film, Mank, directed by David Finch, is about to change that – offering a deep-dive into the trials and tribulations of 1930s Hollywood.

Netflix's new film follows the story of alcoholic, social-critic and screenwriter, Herman J. 'Mank'iewicz as he battles to finish the script for Citizen Kane. For those who are unfamiliar with the original film's plot, Citizen Kane was the first feature film that accomplished director Orson Welles directed, and followed the life of then-media tycoon, William Randolph Hearst – much to his dismay.

Watch the trailer for Mank, below.

As the story goes, Welles gave Mankiewicz 300 pages of notes and 90 days to complete his script before production of the film would commence. Welles was later accused by Mankiewicz of having the film studio remove his writing credits from the screenplay of the 1941 film, and so the feud began.

The most intriguing part of Finch's latest film is the way that it lives and breathes 1930s Hollywood – filmed and edited to appear like a movie shot during the era. From the moment the trailer begins, you feel as though you have been picked up and plonked straight onto the set of a blockbuster movie – partly, in thanks to its black-and-white charm.

If you're struggling to hold out until December 4 when the film is released on Netflix, the streaming platform has published a "secret website" sharing the film's soundtrack and behind-the-scenes stills to give you a taste of what you can expect from Mank. 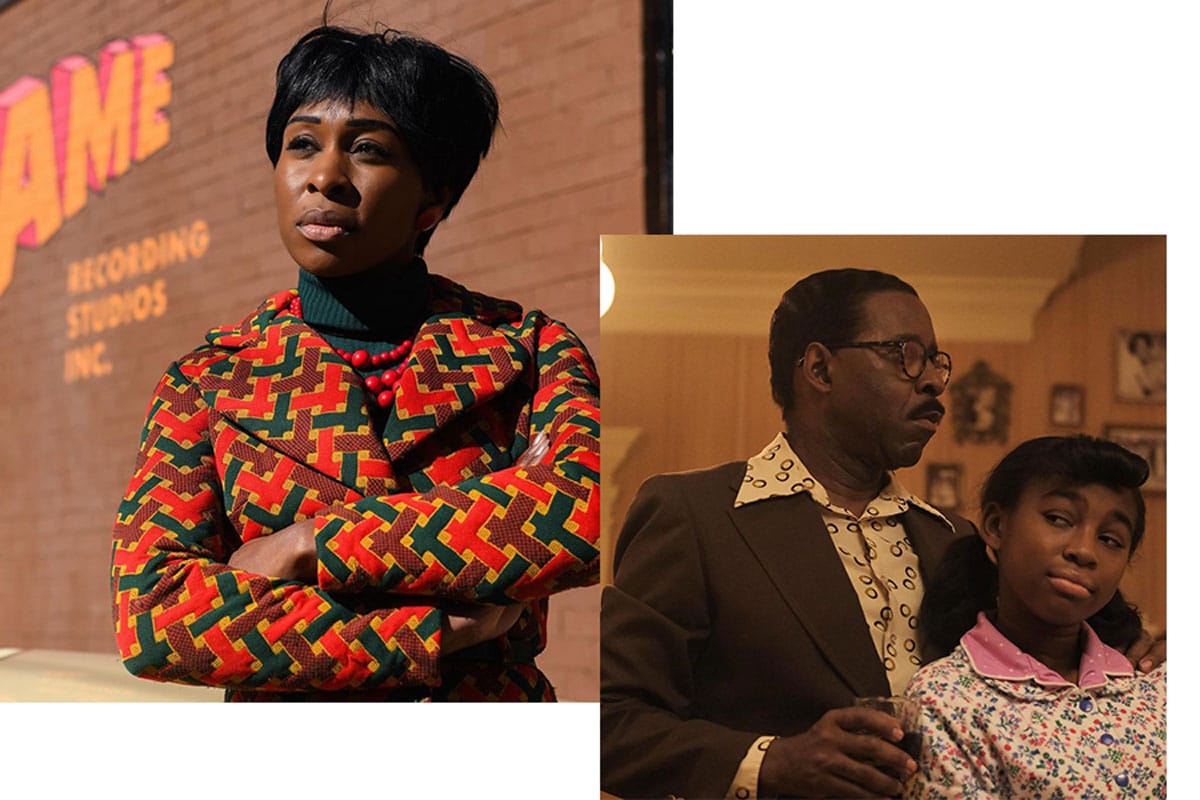 Here’s everything we know about the anthology series so far. 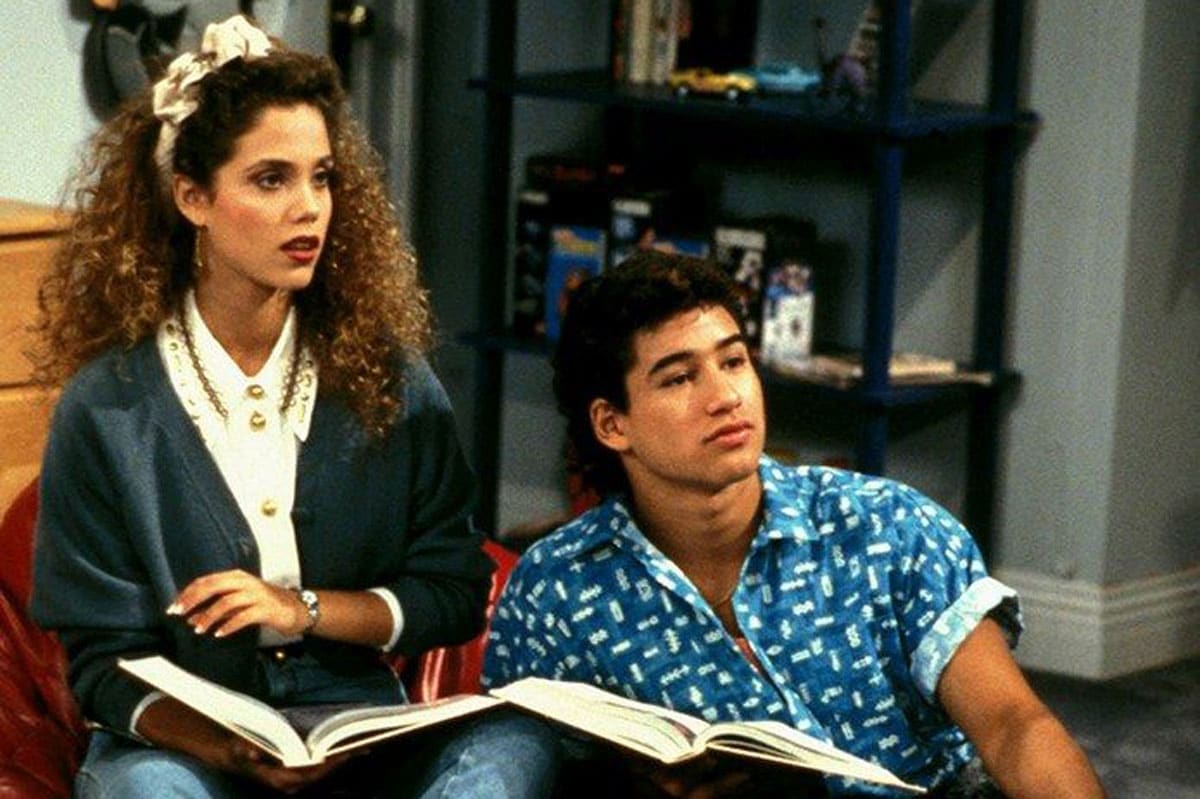 “I feel like that was really helpful in being able to tell subtler stories that do touch on things like class, privilege, and race.”