We can't lie, we are absolutely rabid for the freaky, mind altering content that's been creeping up on Netflix of late. In fact, dare we say in the event of sitting down for a binge fest, our first thoughts will always turn to true crime. It's been a while since something has come up that has truly messed with our fragile post COVID -19 psychology and now it seems we won't have to long to wait with a new documentary dropping on a terrifying cult leader, eerily titled Keep Sweet, Pray and Obey.

What is Keep Sweet: Pray and Obey about?

In case you aren't familiar, Warren Jeffs is the current leader of Fundamentalist Church of Jesus Christ of Latter-Day Saints, in other words, the extreme branch of the Mormon religion. Known in the US for his terrifying impact, he has become infamous for using his faith to engage in polygamy and sexual abuse. So much so, that despite the depth of his heinous crimes he still runs his cult organisation behind bars. Justifying his actions via the book of Mormon, the series will chart his rise and fall, told from the perspectives of those who served under him.

The documentary looks closely into how Warren impacted the community, and the dozens of women he married, many who were minors, in the guise of his religion. He was widely accused of child sex crimes and rape, crimes that lead him to go on the run and place on the FBI’s Top 10 Most Wanted list. In 2006 he was eventually captured and sentenced in 2011, the documentary will be told by the victims of his lengthy abuse.

Who is involved in the series?

Directed by the Peabody-winning filmmaker Rachel Dretzin, the documentary will follow over four parts. Dretzin stating that the vastness of his crimes required a deeper look into the backstory. It will be released in full via Netflix on June 4th until then we have the trailer to tide us over.

PREVIOUS
The ultimate globetrotter: Louis Vuitton's LV 200 exhibition makes it way across the globe
NEXT
'Close' is a pitch perfect drama about boyhood friendship interrupted 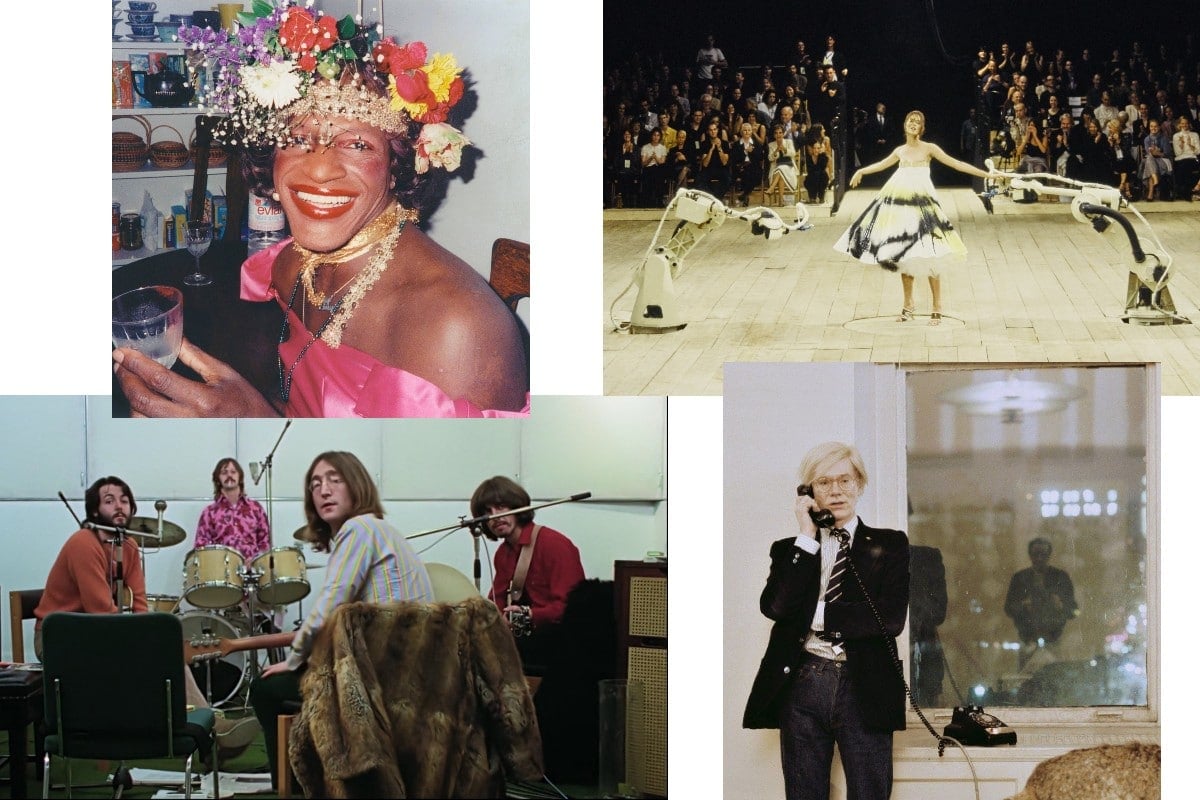 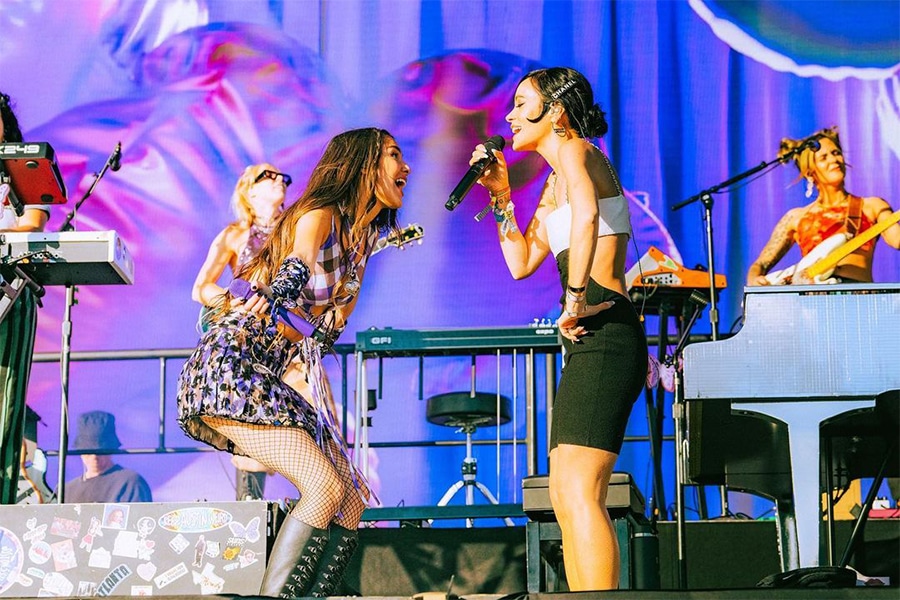