Surprise, surprise. Just when we thought things had finally settled for the year, Jupiter is about to go into Retrograde on July 29th. Just our luck.

Since May 10th, Lucky Jupiter, aka the Great Benefic, has been camped deep in hot and bothered Aries. “Camped” is the apt past participle here, as it conjures associations with hiking, trekking, and trails. And indeed, one indication of Jupiter-in-Aries is that it tends to be a solo, trail-blazing transit. The Ram wants to move forward without borders and Jupiter outward without limits. Together they augur self-motivated drive toward greater achievement or development. Whereas, say, Leo likes to showcase such accomplishments, Aries seeks them almost by a kind of compulsion, which Juipter’s expansive nature only serves to intensify.

But with the imminent Jupiter retrograde, these paths forward, forged by the Ram’s fire and Jupiter’s pioneer will, are going to encounter thick brambles, so to speak, leaving us somewhat lost in the wilderness (especially from July 21st to August 5th). While Jupiter’s backspin technically lasts until November 23rd, the week before and after its station at the end of July will be most impactful to our current concerns. Over the next fortnight, we are going to need to be on the lookout for putting too much pressure on ourselves. Why so?

This Jupiter retrograde, it's time to take some pressure off yourself

Jupiter has been amping up Aries and its self-reliant, ambitious energy for a few months now. We may have been acting bolder than usual to explore opportunities. Or we may have been hitting the gym harder and setting up intricate systems of self-assessment to chart our growth. Maybe we’ve been working longer hours. Or we may have been feeling more self-esteem, assertiveness, success, or competitiveness.

But now Jupiter, like a cruel mistress, is about to reverse all of this outward drive.

The competitive impulses that spurred us to action in the world could likely turn inward to a kind of ruthless competition with ourselves. Prepare for extra pressure and stress, as Jupiter’s benefic influence contracts in Aries fire. Result: Combustibility. Beware of setting up unrealistic goals, pushing yourself too hard, or invidiously comparing yourself with others. If the positive valence of Jupiter-in-Aries was trail-blazing, the retrograde flip is burning us up inside.

Another consequence of this pressure, of course, is that we could become unfair to ourselves. Jupiter ultimately has to do with Justice. When it gets perverted during a retrograde, a sense of injustice can increase in the world, ourselves, or both. Because the Great Benefic will be reversing in Aries – which deals with self and ego – prime yourself for the prospect of wrongful convictions about ourselves.

How do we deal with the chaos of Jupiter's Retrograde?

Being aware of them, surely, is important. As they say, knowing is half the battle. But let’s put a few other items out there to help manage this transit.

When will Jupiter in Retrograde hit the hardest?

We have been focusing pretty much on the week leading up to the retrograde and the week after. It’s during this span in longer retrograde cycles that stuff gets particularly wonky. Let’s not forget, though, that Jupiter’s backspin will continue for four months and there will be hardships along the way. For example, halfway through the retrograde on September 26th, also known as the crisis point, occurs when Jupiter opposes the Sun in Libra (a day of personal or social reckoning around justice/law).

Another date to pay attention to would be October 28th. That’s when Planet Abundance backspins further into the Fishes, before going direct there on November 23rd. We will recall, of course, that 2022 started off with Jupiter leaving ice cold Aquarius and returning “home” to Pisces. This may have been the biggest and most auspicious transit of the year. But during its return in October, Jupiter will be encountering a huge, combative square with an unruly retrograde Mars in Gemini the entire time. They say, you can’t go home again. This Jupiter-in-Pisces transit toward the end of 2022 will provide a case in point. We will look more closely at it when we approach October.

Love alcohol and horoscopes? Find out which Grifter beer is perfect for your star sign!

Photo by Adrian Pelletier on Unsplash 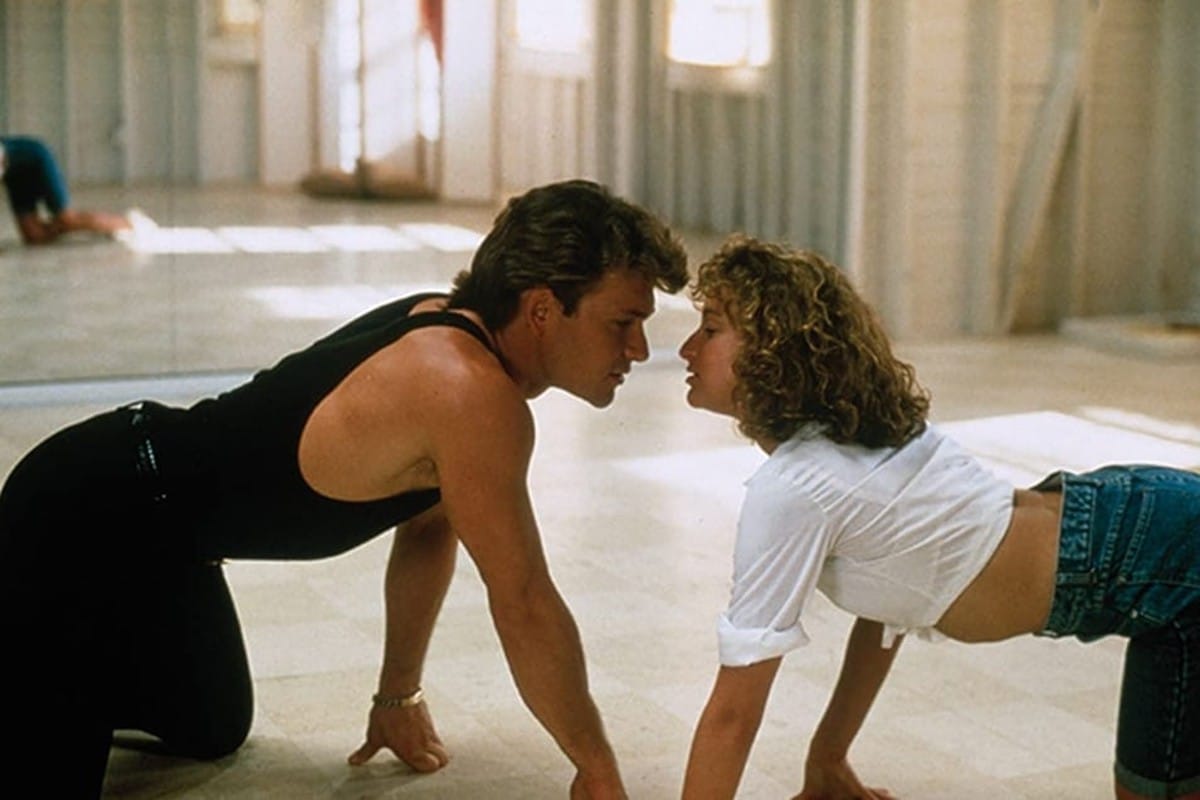