In the realms of high fashion, it's surprising that there still seems be a first for everything. From every Marc Jacobs campaign from the early 2000's to Vivienne Westwood and a nude Kristen McMenamy, internationally renowned German fashion photographer Juergen Teller has now cast his lens in a brand new territory, shooting his first for the French epitome of luxury, the house of Chanel. 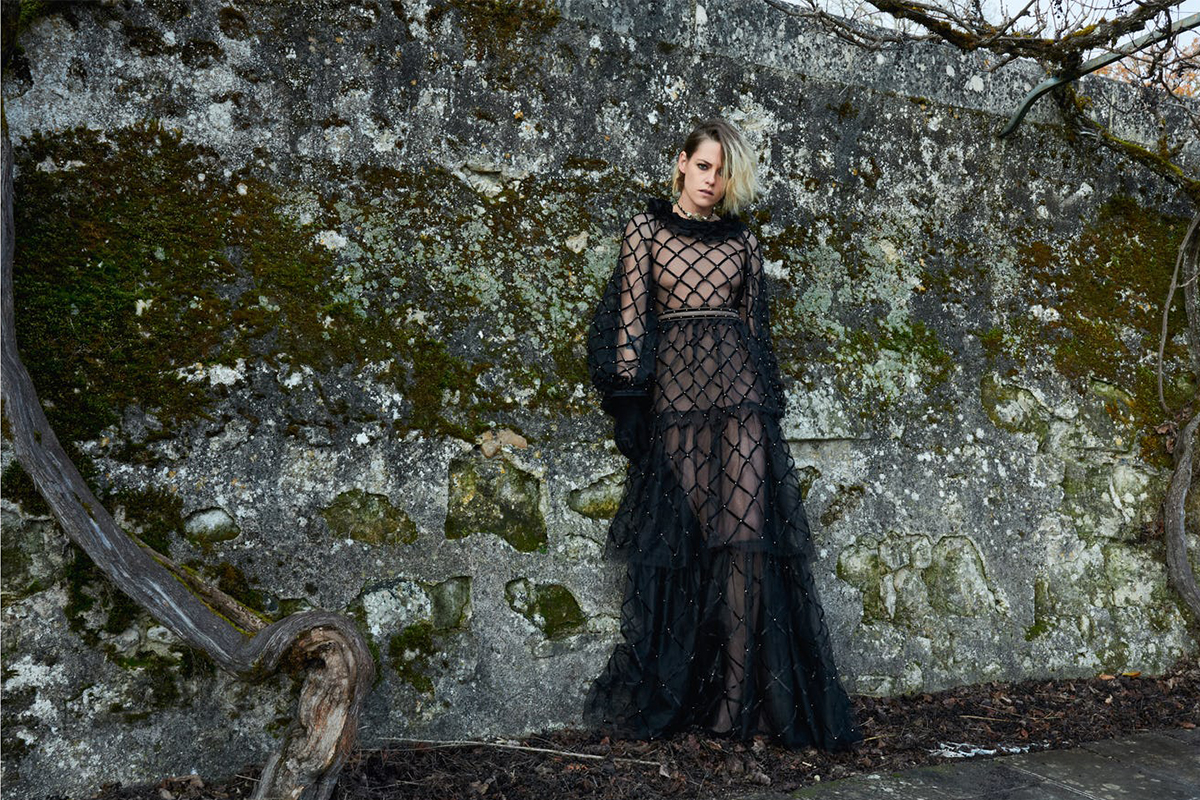 Shot in the grassy knolls and against the bleak grey backdrop of Loire Valley, a region in France best known for its wineries, the campaign stars none other than long time Chanel muse and actress Kristen Stewart dressed in Chanel's Le Château des Dames collection for the houses official Metiers d’Art 2021 campaign. 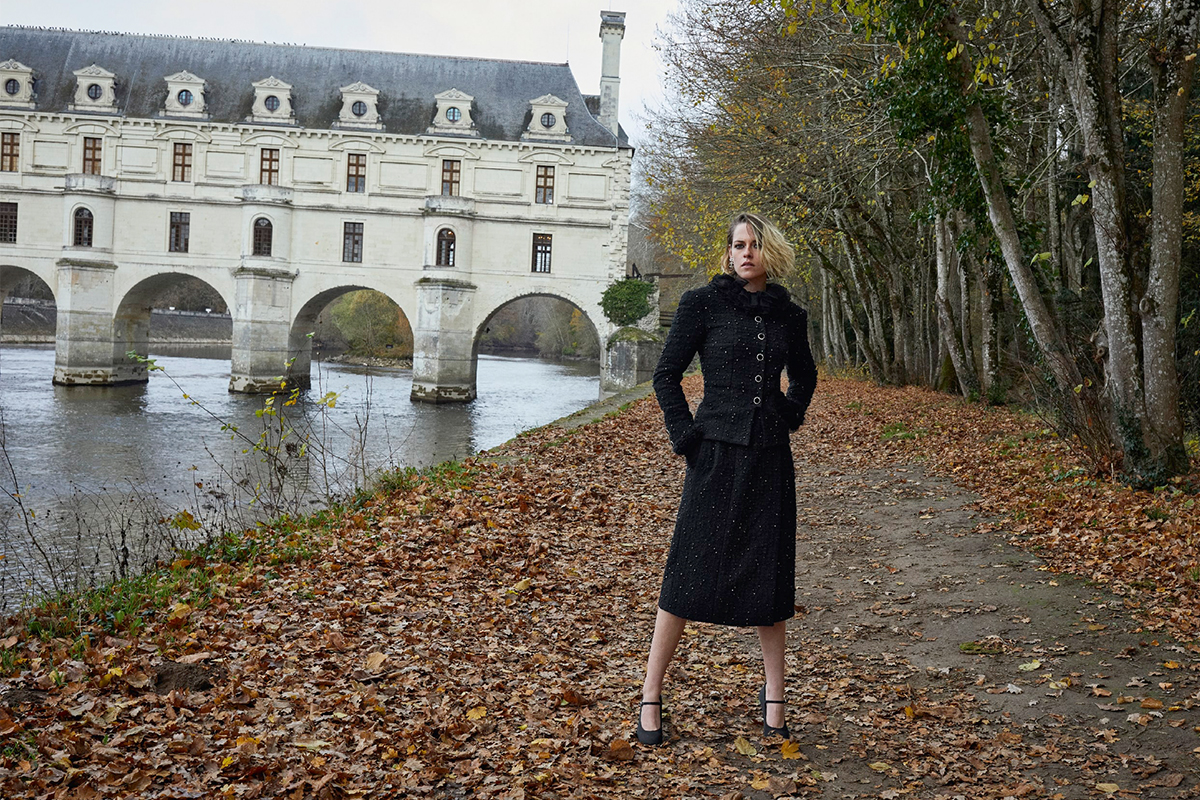 Having been the only guest to be invited and in attendance at the showing of Chanel's Métiers d'Art Collection back in December 2020, rumours were instantly sparked regarding Kristen Stewart's future involvements with the house. Now, starring in true Juergen Teller's first for the French Maison, the campaign images are stark, raw and rogue, a definite step away from the highly polished and refined tastes previously acquired by the house.

Juergen Teller's Metiers d’Art 2021 campaign with Kristen Stewart remains unvarnished, gritty and subtle, channeling the collection that showed at the Château de Chenonceau that celebrated the legacy and the creativity of the women who lived there. 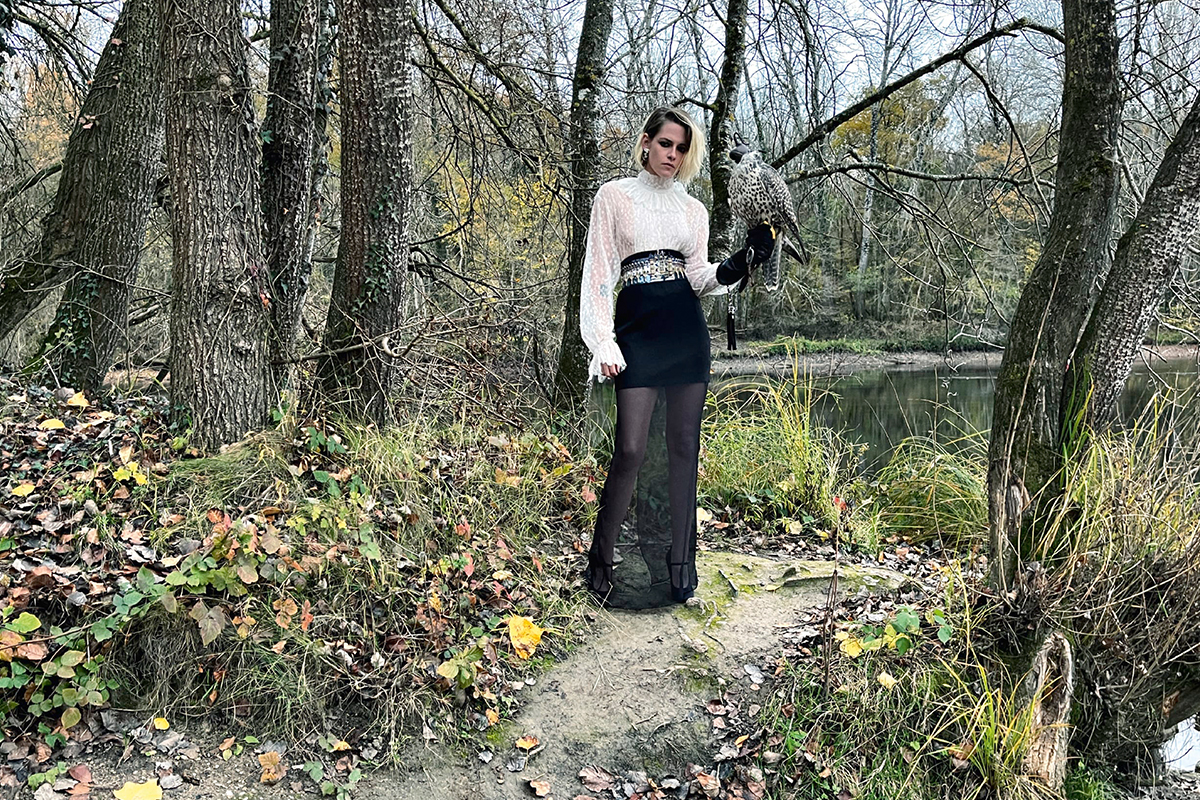 "I was learning about who's lived here and who's loved this place, and it's shifted hands primarily between women," Kristen Stewart recounts the Métiers d'Art collection for WWD back in December. "... it felt like the story was folding in on itself. The women who lived here before were really into art, and promoted a lot of creativity, and loved to be inspired and inspire other people to come create, and I was imagining who our characters were while watching the show. I'm always proud of her, but it felt very personal this time."