Every few seasons, fashion houses mark their transitions by appointing a new face. Indeed, following the ebbs and flows and the switching and rearranging that every new collection demands, a new season seems to call on for a new muse.

Following on from Raf Simons co-undertaking and co-creative directorship of Prada, we have certainly witnessed a few fresh shifts since Spring/Summer 2021. Now, embarking on some bold new ambitions, Prada announce its new face and ambassador - American actress and LGBTQ+ activist, Hunter Schafer.

Directed by Xavier Dolan, the campaign highlights Prada's iconic Galliera Bag through a short film and photographic campaign series. Through a highly stylised set, Euphoria star Schafer lounges around in a make-shift bedroom, strewn with clothes, vintage books and a messy vanity as Schafer entertains herself through an isolated boredom, playing dress-ups, immersed in her own world of sheer unhinged fantasy.

Cloaked in Prada SS 21 ready-to-wear, Schafer's electrifyingly hacked blonde bob and smokey eye makes for a new Prada heroine, one who is free, youthful, and uninhibited. In making of the whimsical film, that cuts from Schafer's bedroom to a studio set, director Xavier Dolan recounts through a recent press release, "the magic of the fashion industry is easily overlooked, forgotten.” Dolan recalls us to remember “the purity of those dreams, that magic” through Prada's latest campaign. 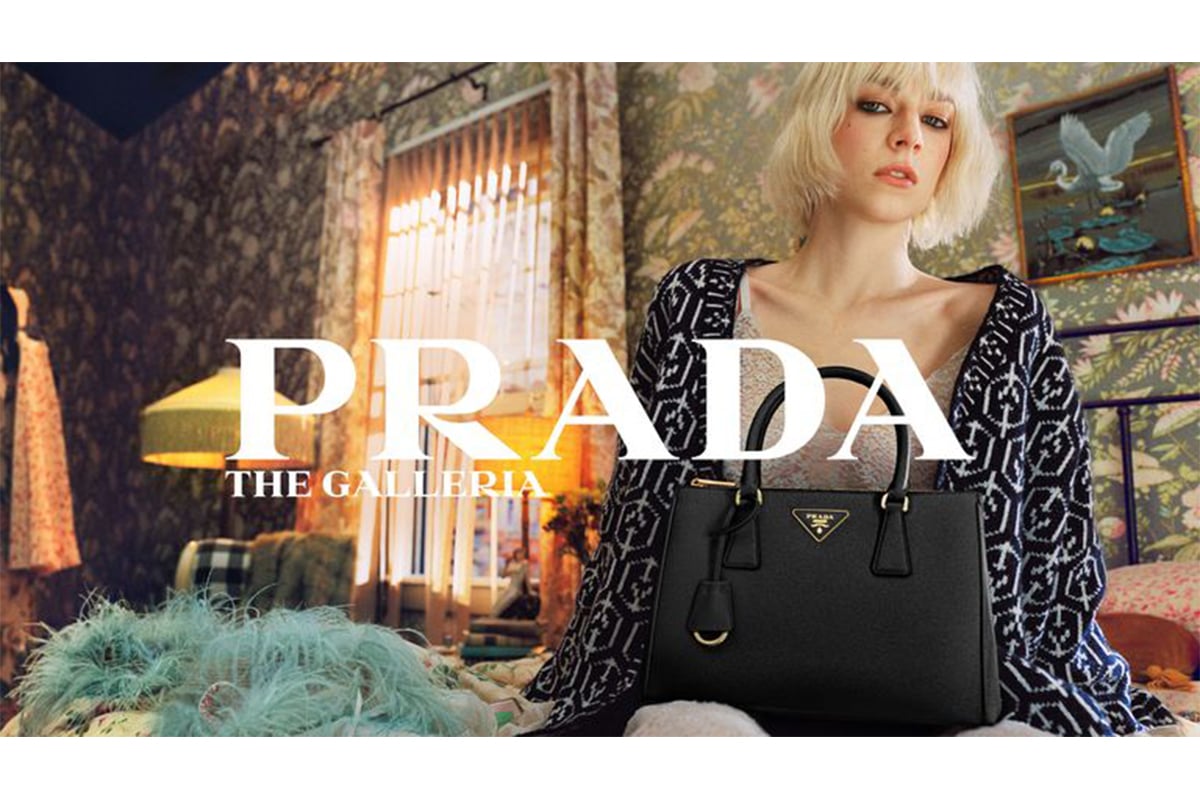 With more and more fashion houses moving into the realms of cinema, Prada's latest campaign film starring Hunter Schafer only follows on from its already highly acclaimed previous engagements in film including Castello Cavalcanti with Wes Anderson and The Postman's Dreams Part 2 series starring Elijah Wood. Pioneering itself into a world where fashion and cinema can collide, Italian house Prada embark on a new journey with its new face Hunter Schafer, into a territory that is eternal, romantic and forever young encapsulating the magic of imagination and fun.

View more on the new Prada campaign on prada.com or through all official Prada social channels.

PREVIOUS
Like a virgin: Juergen Teller's first campaign for Chanel starring none other than Kristen Stewart
NEXT
Pyer Moss will head to Paris for couture week