Since Bottega Veneta exited social media earlier this year, the internet has been hanging on to each shred of imagery the fashion house provides us. To fill this space, and with the intention of creating more of a dialogue around image sharing, the brand launched Issue 01 of Issued by Bottega, a digital zine featuring a collection of imagery and artworks in collaboration with friends of the house. Today, Bottega Veneta has released its second instalment of the zine, and it's the kind of content that makes us optimistic for fashion imagery once again. 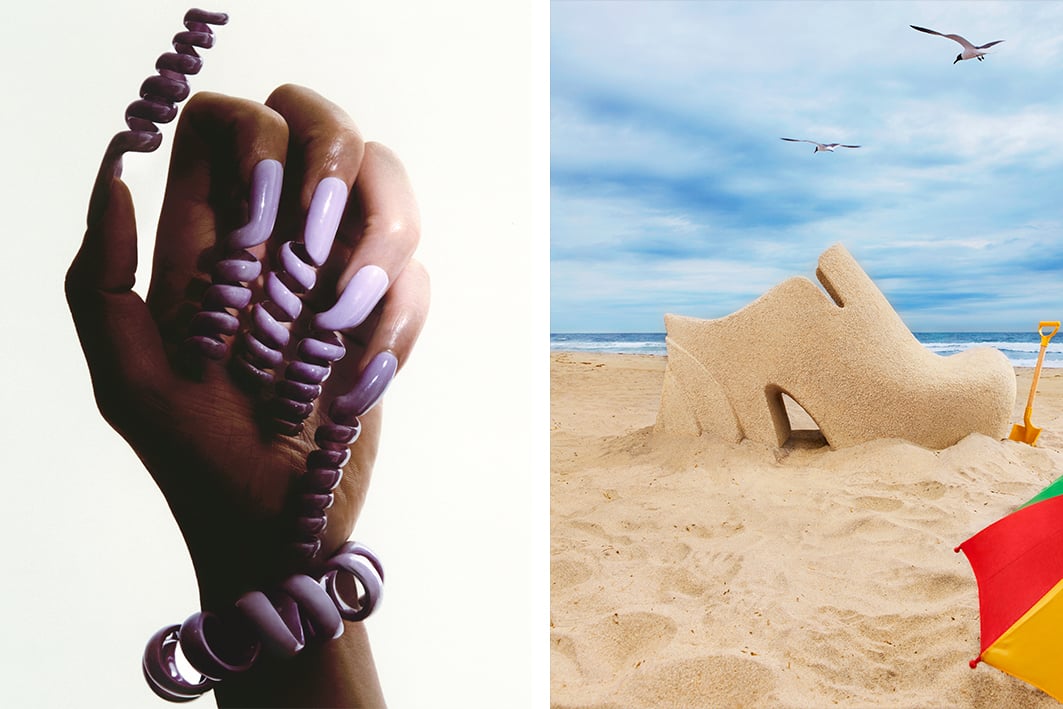 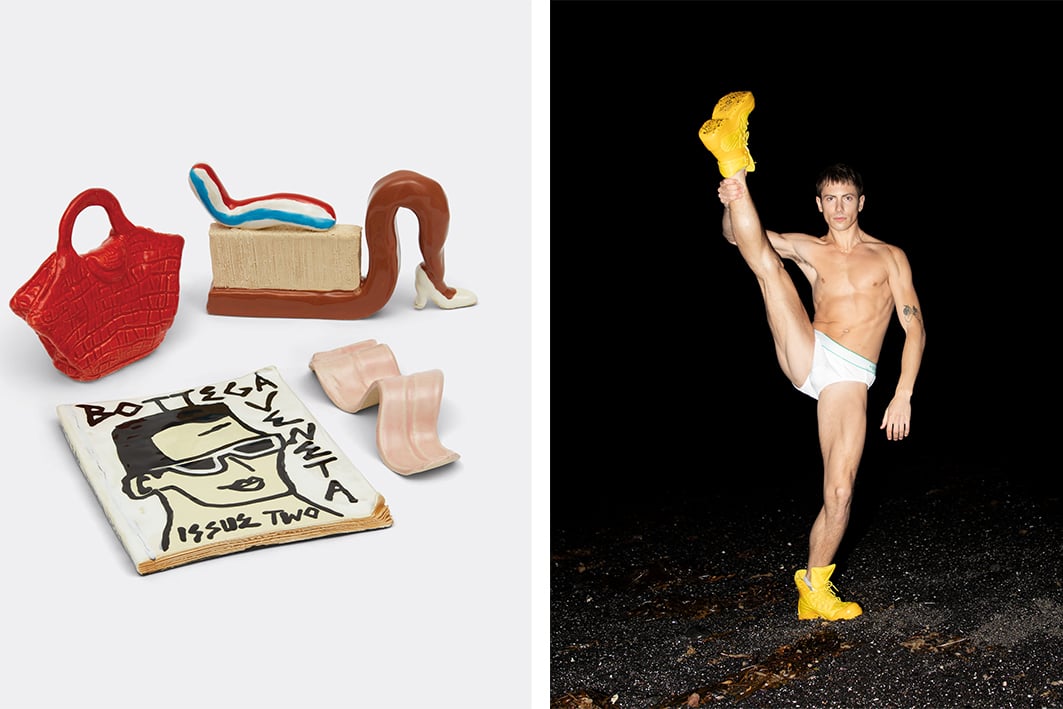 “There is a mood of playground bullying on social media which I don’t really like,” Daniel Lee said when Issue 01 launched. “I wanted to do something joyful instead. We are not just a brand, we are a team of people who work together, and I don’t want to collude in an atmosphere that feels negative.”

To see the full iteration of Issue 02, you can find imagery evoking feelings of gliding down a waterslide, driving a motorcycle through a California sunset, and even being on psychedelics, via the Issued By Bottega website.

PREVIOUS
Jil Sander+ and Birkenstock have collaborated for the perfect flat shoes
NEXT
Model Lily Nova talks to RUSSH of a life romanticizing, Gucci and keeping life in balance