In January 2021, Bottega Veneta made the unexpected move of disappearing off social media without comment. The speculation that ensued was unsurprisingly everywhere, the conversation of the brand's decision to do so in preparation of the launch of something else, well underway.

The brands move to cut ties with social media was especially surprising considering since creative director Daniel Lee's appointment at the Milanese brand's helm three years ago, it has garnered a global resurgence in popularity, namely off the back of Instagram. This of course is rooted in Lee's distinct ability to reinvigorate the half-century-old Houses identity with his stripped-back silhouettes and modern lens on sensuality and classic shapes, but it would be remiss not to acknowledge the power social media has had in driving his vision home.

Now, it would appear those speculating were right, Veneta was going dark for a reason, that which comes with the announcement of the launch of Issue 01, a quarterly online magazine that Lee is aiming to have offer “more progressive and more thoughtful” content over scrolling our Instagram feeds. 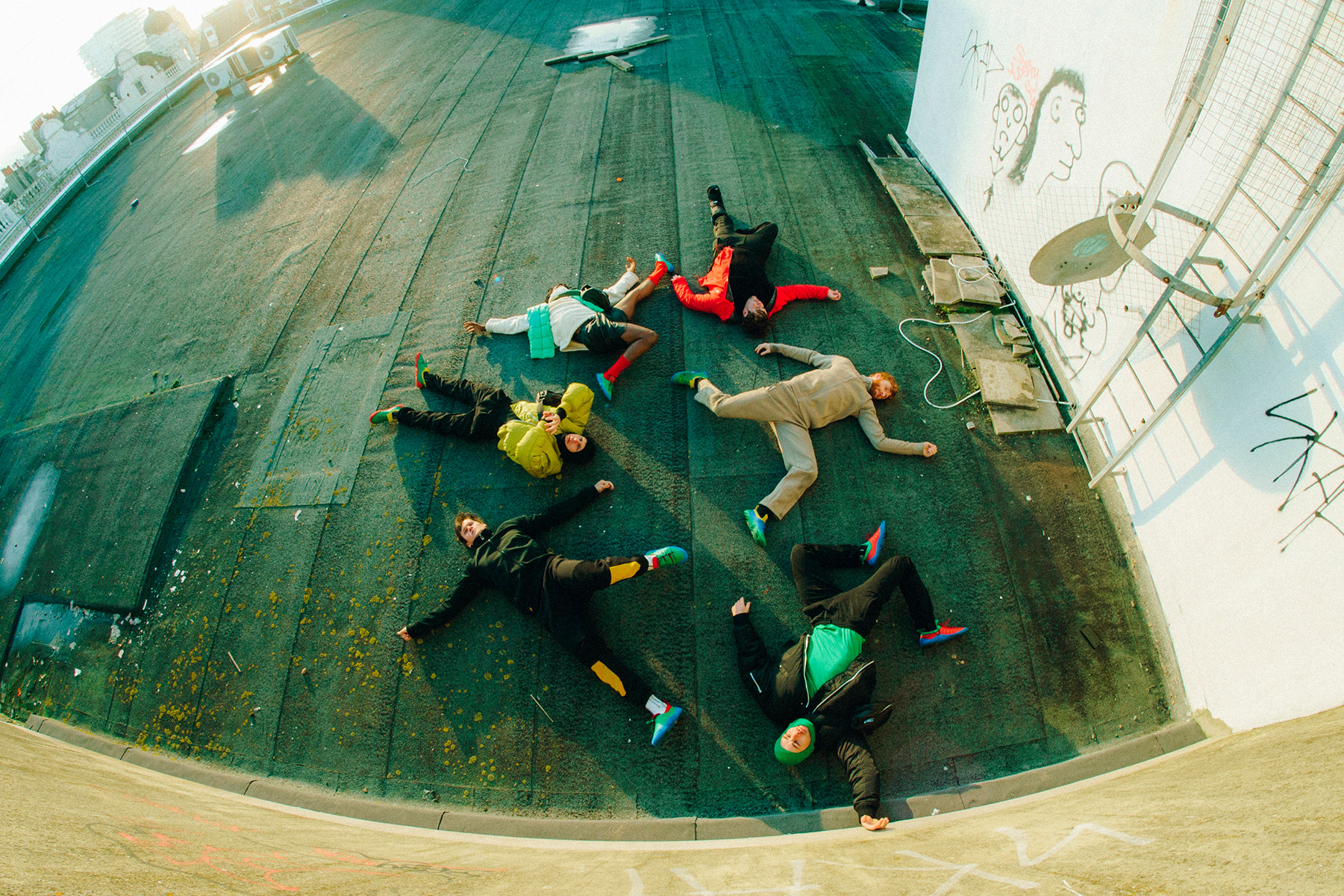 “Social media represents the homogenisation of culture,” Lee told the Guardian. “Everyone sees the same stream of content. A huge amount of thought goes into what I do, and social media oversimplifies it.”

Entitled Issue, the first iteration has been dubbed Summer Madness, in anticipation for the Northern Hemisphere's spring, and features a remake of Missy Elliott’s 1999 Hot Boyz music video, starring the iconic R&B artist herself dressed in the brand's quilted puffers and wraparound sunglasses. 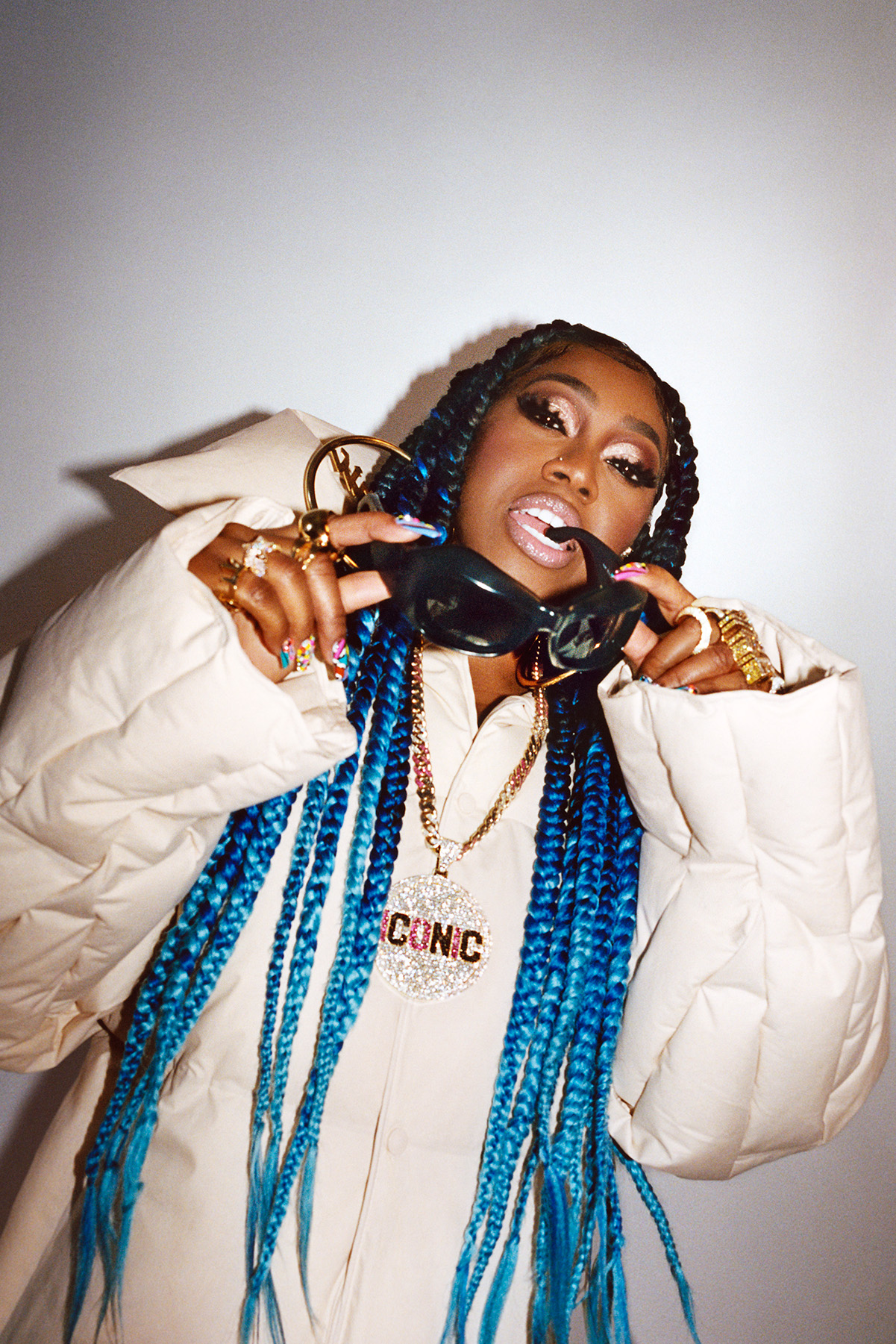 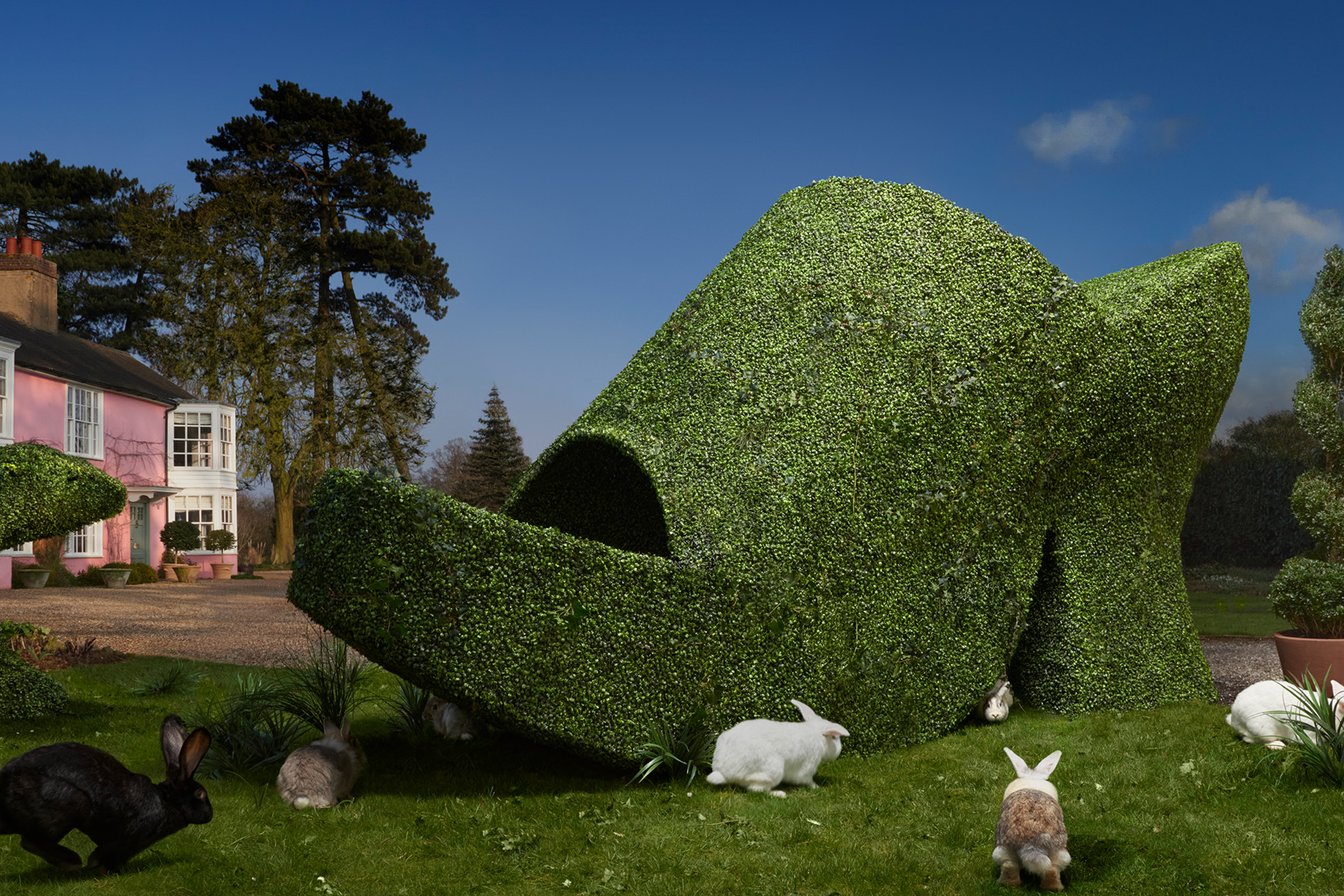 The content is expansive and conversational, a clear contrast from the way Instagram is interpreted. This, Lee tells the Guardian, is intentional. “There is a mood of playground bullying on social media which I don’t really like,” He says. “I wanted to do something joyful instead. We are not just a brand, we are a team of people who work together, and I don’t want to collude in an atmosphere that feels negative.”

You can view Bottega Veneta's Issue 01 in full via the brand's website. 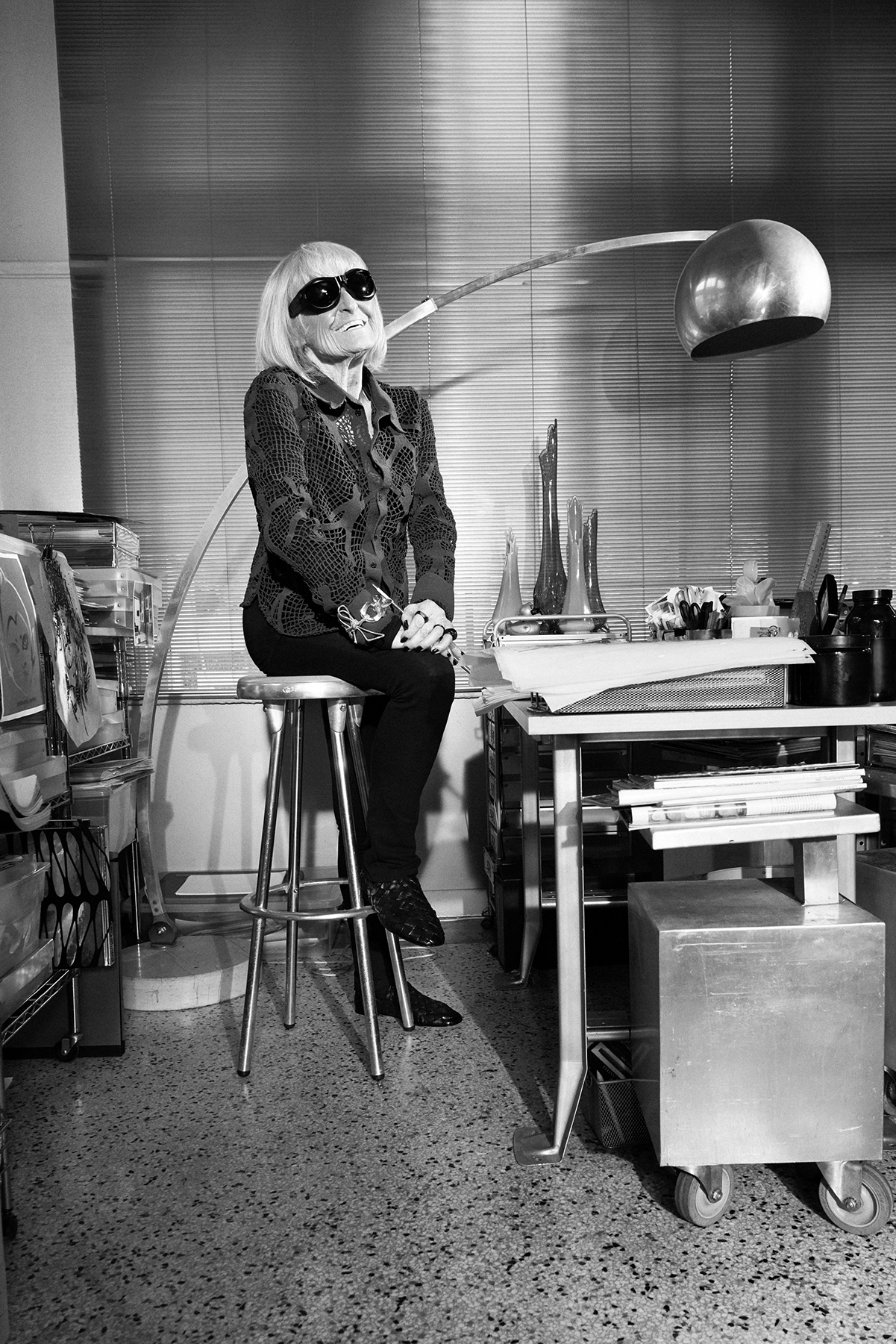