Finally, the day we have all been waiting for. Just yesterday, health minister Greg Hunt dropped one of the biggest bombshells in the covid timeline; announcing that the need for international travel exemptions in Australia for those who are fully vaccinated will be scrapped.

Yes, you read that correctly. From November 1, Australian's who have received two doses of a TGA approved or recognised vaccine can hop on a plane without needing to apply for an exemption. This is the first time since March last year when the government closed its international borders; that Australians will be able to travel freely without a 'valid' excuse or reason.

“Australian citizens and permanent residents who want to travel overseas will need to provide proof that they are fully vaccinated with a [Therapeutic Goods Administration]-approved or recognised vaccine, with the second dose occurring at least seven days prior to travel,” said Hunt.

"These changes will also facilitate travel by children under 12 years of age."

There are however, a few finer details you need to know before you book your next flight. Here's everything you need to know about the scrapping of international travel exemptions in Australia.

When will the new rules come into effect?

As we always knew, the original plan was for international travel to return here in Australia from November 1. Initially, however, the process still involved applying for an exemption; and was the first phase in supporting the needs of Australian citizens and permanent residents. The federal government's decision to eradicate the need for an exemption for fully vaccinated citizens has been one of the first major changes to the Human Biosecurity Determination law since it was introduced last year.

As Hunt mentioned during his announcement, there is still a grace period of at least seven days between your second dose and your date of travel – so we wouldn't recommend leaving your appointment till the last minute.

If you aren't fully vaccinated, when can you travel without an exemption?

For those who aren't fully vaccinated, you will still be required to apply for an exemption to leave the country up until December 1.

Which vaccines are TGA approved?

As reported by ABC News, the TGA has presently approved four vaccines for use in Australia; Pfizer, Moderna, AstraZeneca (now known as Vaxevria) and Johnson and Johnson. There are several additional vaccines listed from other countries including China, India and Russia that while not officially approved, the TGA has recommended they be recognised as vaccines that provide protection against COVID-19.

Has there been any changes to flight caps and quarantine time?

At the time of publishing, the flight caps and quarantine requirements the prime minister announced on October 1 still stand. Based on these guidelines; the requirements from Monday for fully vaccinated travellers will be the completion of a seven-day home quarantine. If you are not fully vaccinated, you will still be required to undertake managed 14 days in hotel quarantine, as well as be subject to passenger caps on flights. 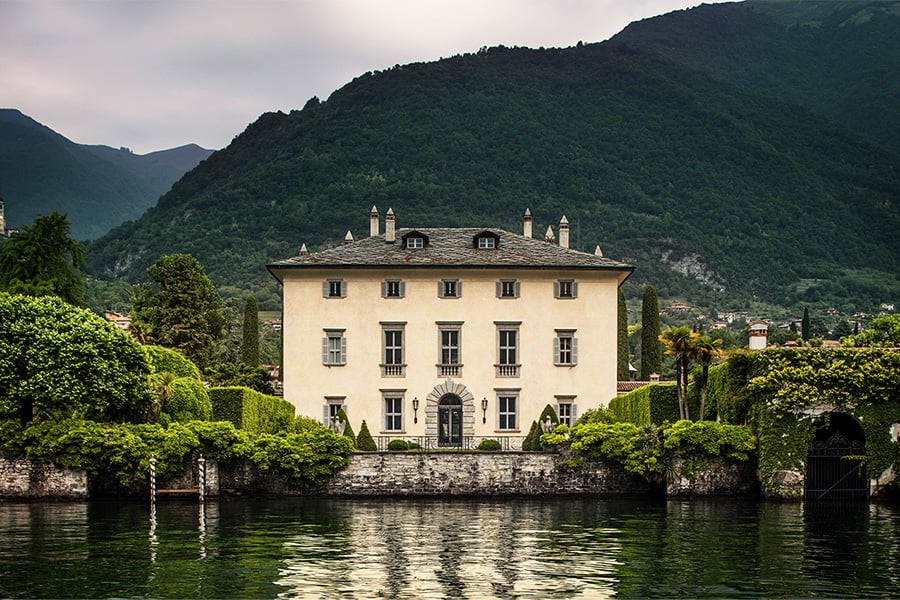 For one night only Villa Balbiano is opening its doors to a lucky duo. 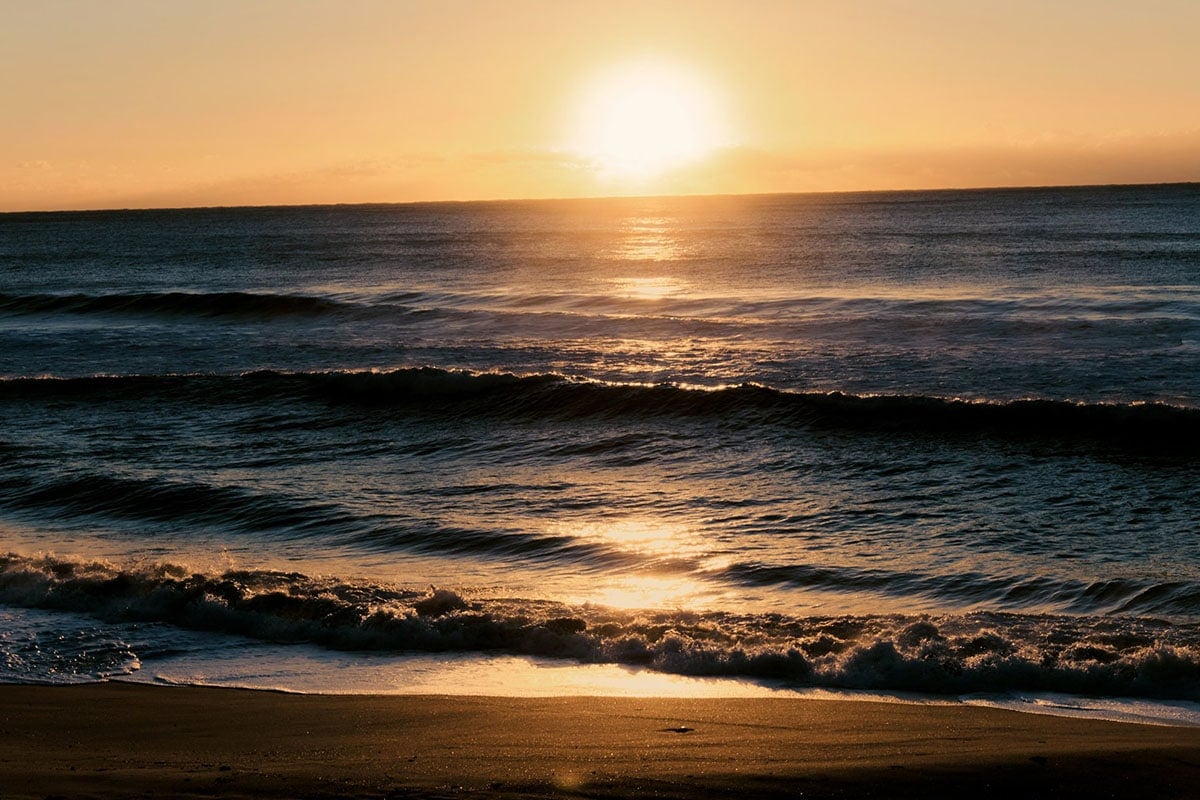 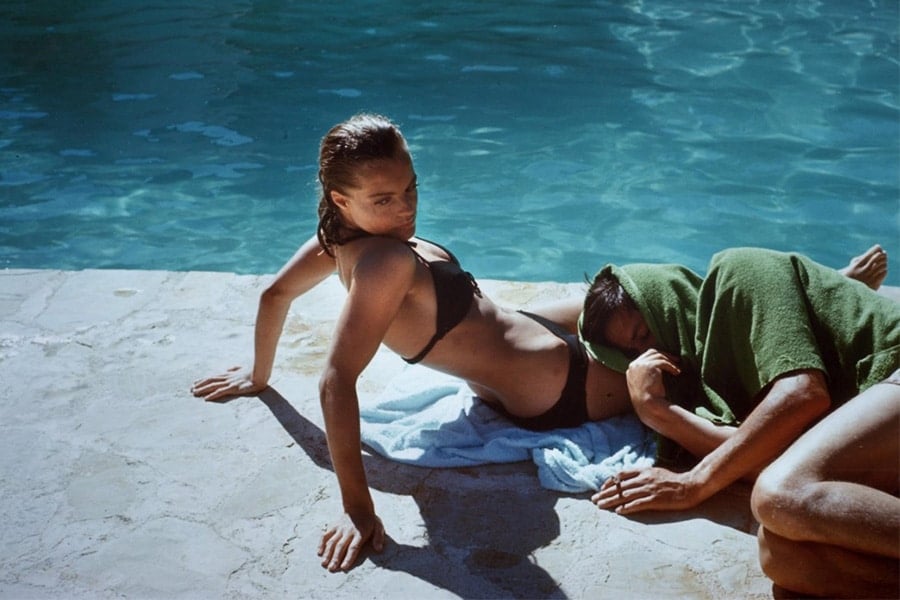 Where will you go first?