At RUSSH, we've always been inquisitive about modalities that aid in delving into the psyche, and ultimately forging a path of grown and inner learning. The rise and rise of alternative therapies in society are clearly not slowing down, and although tarot cards have been around for centuries, the general public are beginning to catch on, and it's time to ask the question of how to read tarot cards.

Having adopted a rather mystical air about them in our current culture, tarot cards were originally intended as a game. The earliest recorded tarot decks originated in various parts of Italy, having first been recorded in the mid- 15th century.  Their identity as a mystical way to relay information and inquisition emerged in the 18th century, with Antoine Court and Jean-Baptiste Alliette being credited with bringing tarot into the cultural zeitgeist as the practice of using a deck to help understand the past, present or future by asking questions of the cards and interpreting their meaning in Paris in the 1780s.

“People can get really addicted to it,” Sarah Barry told RUSSH in our Born Again issue, “Essentially tarot reading, or the way that I like to work, it’s just a catalyst for transformation – it’s a place where information can be shared. But there is this point where people need to kind of walk it themselves and trust their intuition and not be in a weird power with the reader. Because the last thing that I want to be is put on a pedestal for anyone…I want to be like a good check-in point, somewhere they can collect their thoughts, they can get inspired or can get clear about things.” she said.

It all begs the question, why use tarot? “I guess it’s just a place for people to really connect with someone in a really unique way. I know people that do … come for readings [and are] also really great at taking care of their inner growth needs. So they will be seeing a psychologist or psychiatrist at the same time, but it’s a different kind of reflection … What I get to do is just kind of be a bit more loose and creative and kind of shine a light on what I’m feeling for them up ahead.” Barry told us.

Below, a beginners guide on how to read tarot cards.

What you'll need and choosing the right deck for you

Choosing the right deck is completely person-dependant. There is no rule of thumb if it's what feels best for you stylistically and intuitively. One of the most classic decks that many are familiar with, is the Rider-Waite, a deck drawn by Pamela Colman Smith and first created in 1910. This deck is often recommended for beginners as the meanings are heavily open to interpretation. There are all different decks to choose from with many different kinds of imagery. Some are as niche as movie-themed decks, and some stick to the traditional route. With modern decks that are available to purchase now, most decks come with small sheets of paper or pamphlets that unpack each cards interpretations.

What each tarot card means

It's important, when starting out with tarot, to acquaint yourself with the deck. While each deck will be symbolically different by design, each deck includes 78 cards divided into the major and minor arcana. The major arcana are the deck’s 22 trump cards which often correlate to more major themes in your life, and stand alone in the deck representing significance.

The minor arcana are more directed towards smaller issues and minor matters. Made up of the remaining 56 cards, they divide into four suits: wands, swords, pentacles and cups and represent different facets of ones world. Not to fear, you don't have to memorize each cards meaning right off the bat. Familiarizing yourself with the cards over a period of time is important. Some suggest starting with a single, daily card pull to begin to wrap your head around it.

The basic spreads and reading the cards

For beginners, it is recommended to start off with a couple of basic spreads to get the hang of things like a three-card pull and the Celtic Cross. A three card pull is rather self explanatory, where three cards are drawn from the deck and represent past, present, and future or mind. body and spirit. If you are in the business of tackling all six categories, you can do a six card pull with each card representing one facet.

The Celtic Cross is another classic spread in which each card assumes a position and is assigned a meaning for said position. It's a 10 card pull, so there is a lot more information than a three card draw, but it's a rather comprehensive spread. You can find more information on the specifics of a Celtic Cross layout, here.

Preparing the deck for reading

Preparing the deck varies with each owner and what feels most intuitive to them, but there are a few things one can do to prepare the deck for a reading. If you are reading for someone or you are doing your own reading, it is always good to start with an inquiry. Ask the person to give themselves an external or internal question or prompt (if you are reading cards for yourself, do the same), and have the question held in mind while shuffling the deck. Some shuffle the deck and knock on it three times to clear the energy, some prefer to just shuffle, and some simply hold the deck to their chests.

Once the deck is cleared, you can "cut" the deck, by splitting it in half or into three or four and then stacking back together. Some feel this interrupts the flow, others feel more connected to the deck through this. After the shuffling, pull as many cards as you need for your spread, and get to reading.

What it all means

As we know by now, nothing is verbatim, so it's important to keep an open heart and mind when reading the cards. One must consider the symbolism along with the energy of the cards and the spread overall, and at times they can provide insight and relief, other times they might feel a little less on the mark. You can spend time pondering what cards might been if they aren't glaringly obvious, and understand that if the cards aren't answering your query, they might be directing you in another area that needs more attention.

Learning the cards takes time and dedication, so don't put too much pressure on yourself to get it right the first time.

PREVIOUS
Old school magic with our 'Majestic' cover star, Blésnya Minher
NEXT
Michaela Coel is working on a new series within the world of 'I May Destroy You' 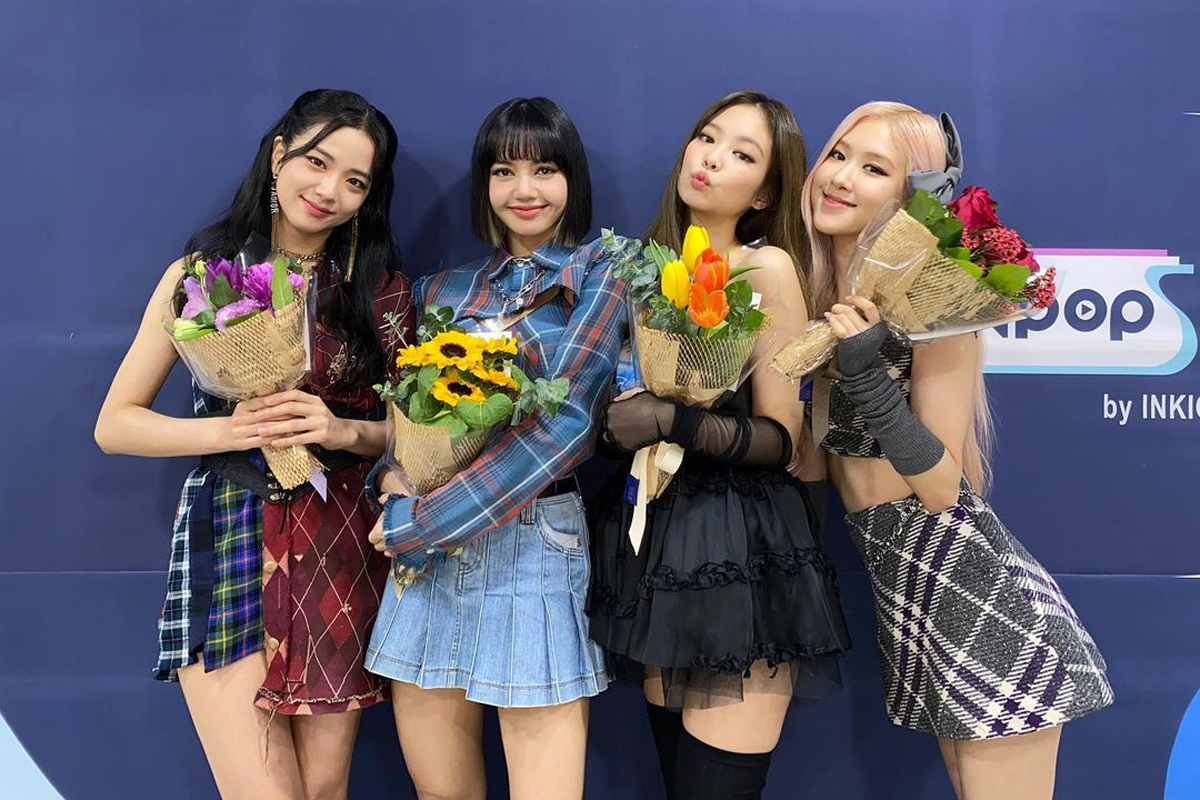 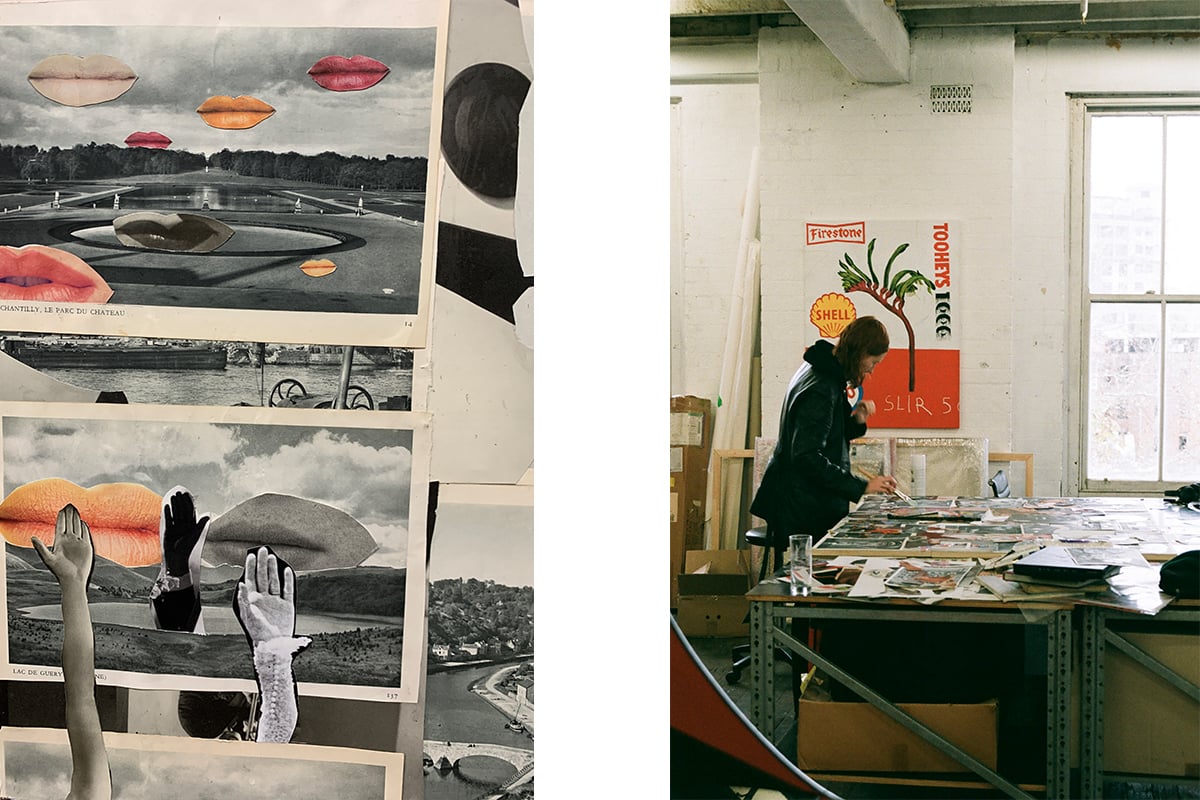