Oysters. Both the title of artist Gabrielle Penfold's new exhibition, and the focal point of the Australian table come high-summer. Described by Roman philosopher Pliny the Elder as “The palm and the pleasure of the table”, oysters belong with Australian seaside culture like white wine belongs with mussels. 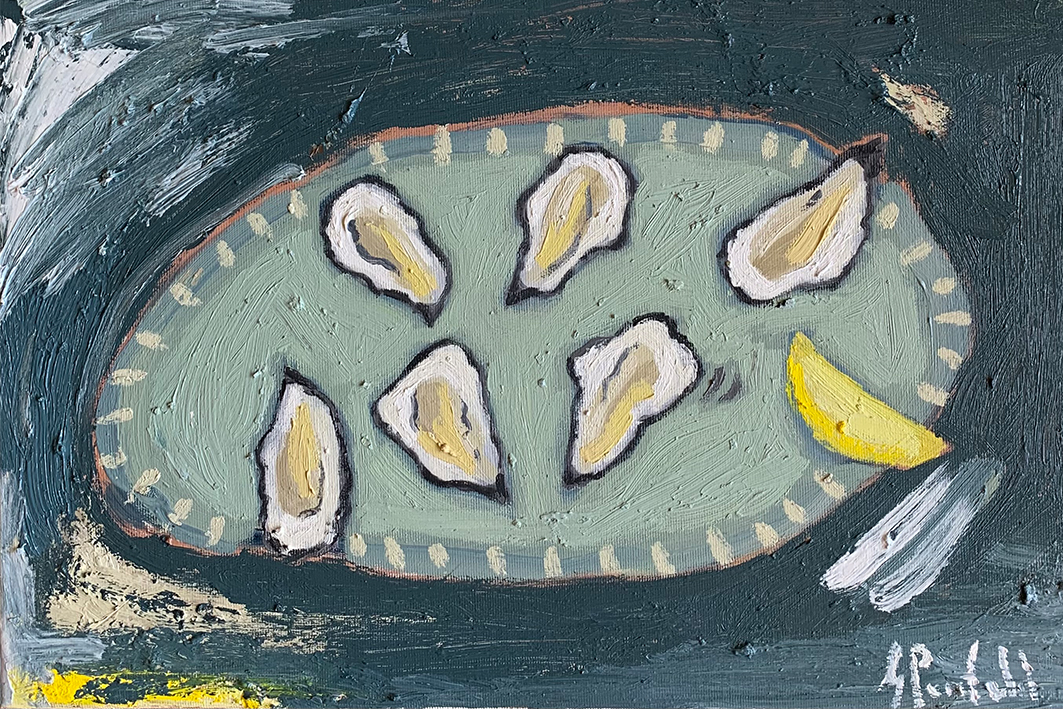 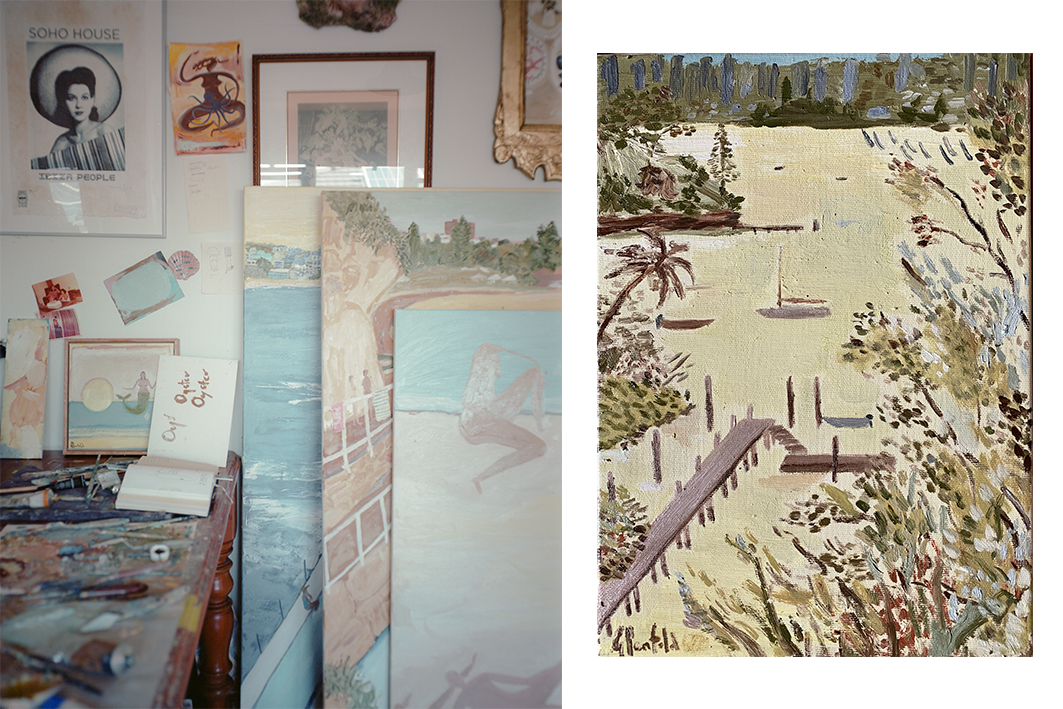 No one is in agreement to the sentiment like Penfold herself, who tells us “Oysters are the start of the meal, they set you up for a beautiful ritual of eating, I really love the idea of ceremony around meals...the food may disappear in a matter of hours but if you create a ritual around it, it lasts forever.” She says. For her upcoming exhibition at CLO Studios in Noosa on February 26, the artists pays tribute to all that is synonymous with oysters in summer time. Sprawling tables laden with shellfish alongside natural ocean pools like the iconic Bondi Icebergs and sentimental coastlines spanning Gerroa and Bondi to Seal Rocks and Brunswick Heads. 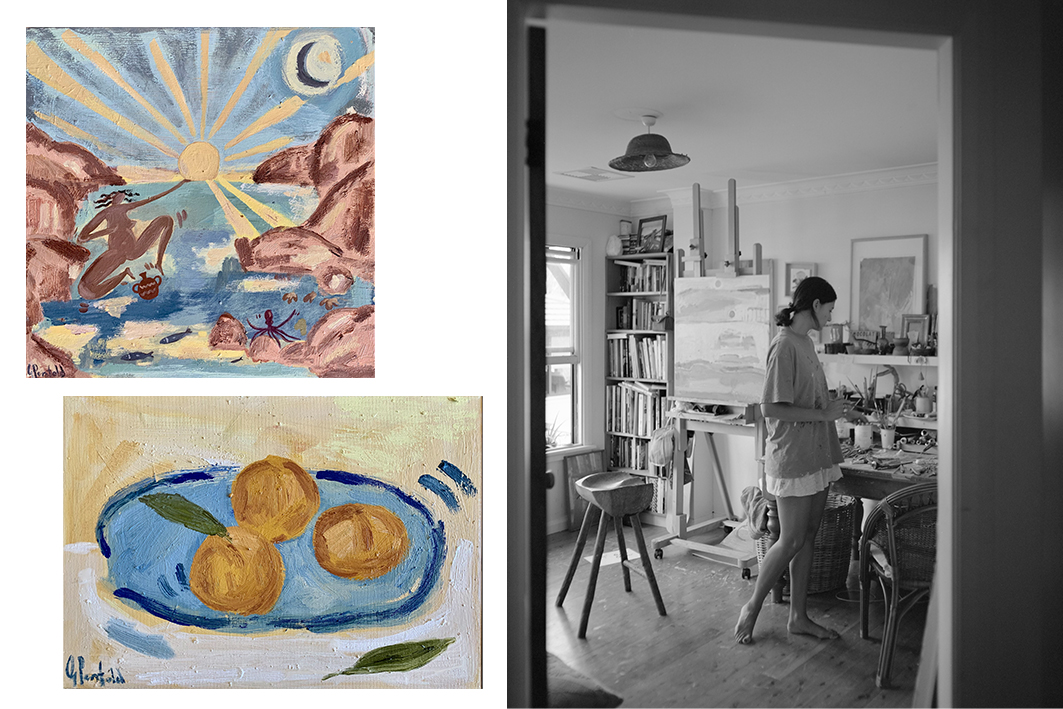 With a European holiday - the time of year Penfold sources most of her inspiration - put indefinitely on hold for the foreseeable future, Penfold turned to home-soil for the basis of Oyster Oyster's inspiration. “Driving up and down the coastline, oysters were always there, whether they were at a humble beach shack or served with a glass of champagne at a posh restaurant,” Penfold says. Taking form in dream-like still life interpretations, the female form is present throughout the series of paintings. 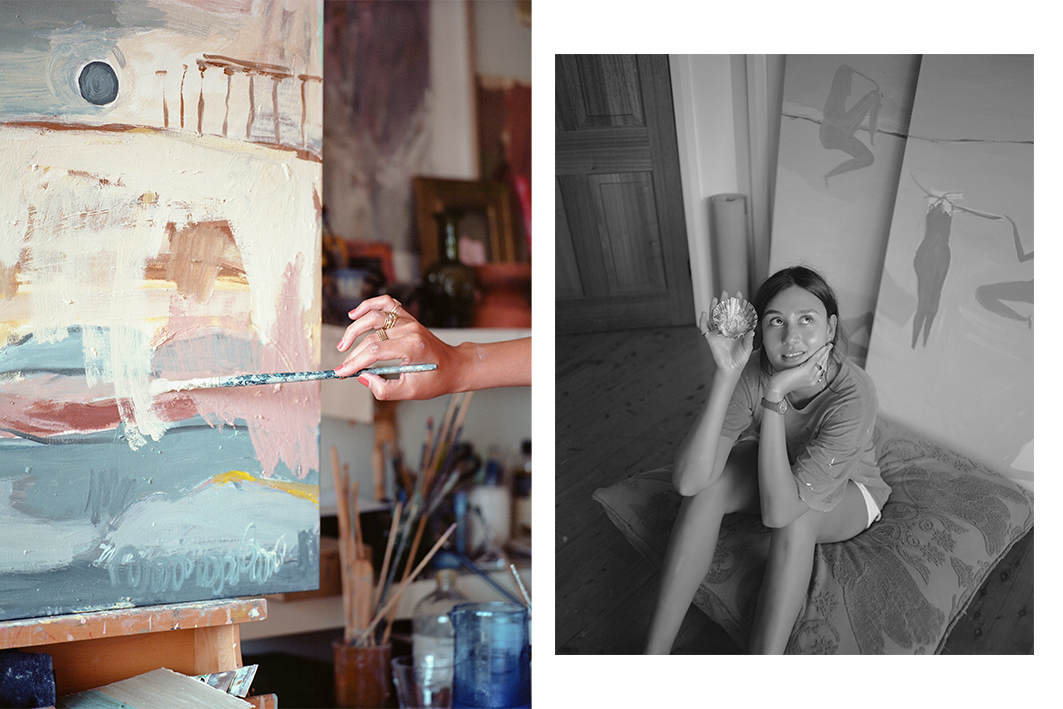 “We have this fantastic beach culture in Australia but there’s a lot going on in my head about my place as a woman of colour in these spaces,” she says. “I feel like these paintings explore a different feeling, or emotion behind that sense of otherness,” Sprawled on the beach, floating against pastel backgrounds with sea life, and swimming in turquoise waters, it is clear that Penfolds interpretation of the feminine is a common theme throughout her works, and the result is shapes that evoke a feeling of warmth, safety and embodiment within long strokes of oil paint against canvas and paper. 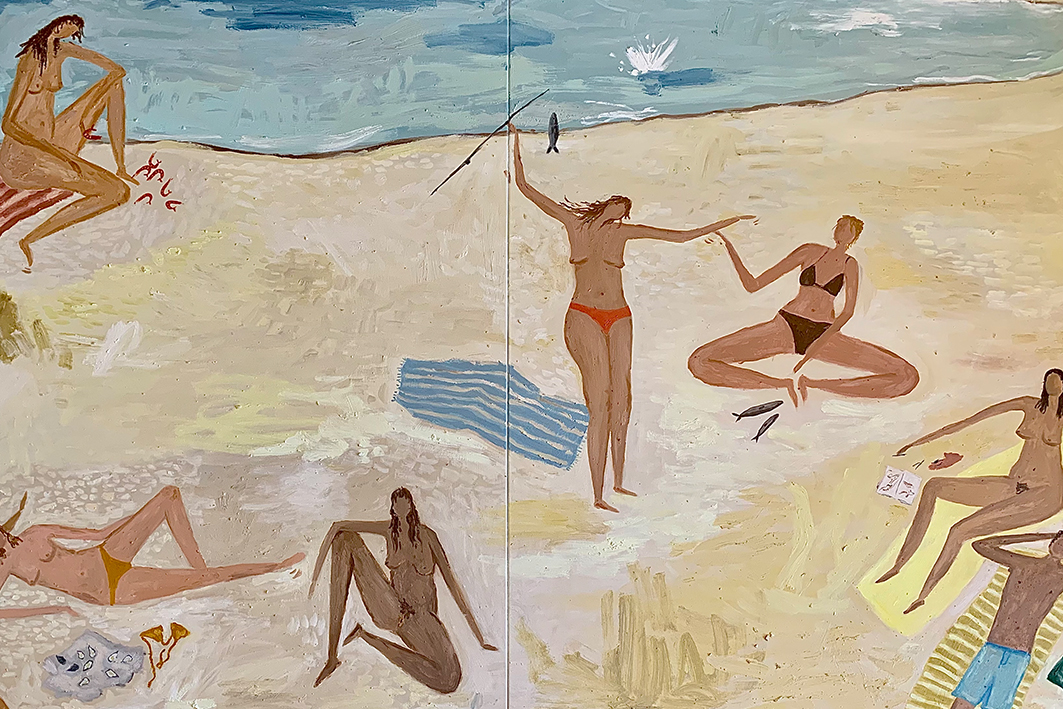 Oyster Oyster will be available via Penfold's website on February 25, and on show at CLO Studios in Noosa February 26.

PREVIOUS
The films to watch in anticipation of the 2021 Oscar nominations
NEXT
Viola Davis, Michelle Pfeiffer and Gillian Anderson to star in new presidential series, 'The First Lady'