The 2021 Oscar nominations are right around the corner, and select shortlists have already been released for the occasion. While nominations are still unconfirmed, it's fairly easy - judging by the disastrous Golden Globes nominations earlier this year - to predict how things might be placed in The Academy's eyes. While we deliberate on the Academy's choices, and the eligibility window draws to a close (February 28), these are our top picks to watch before the results are in. 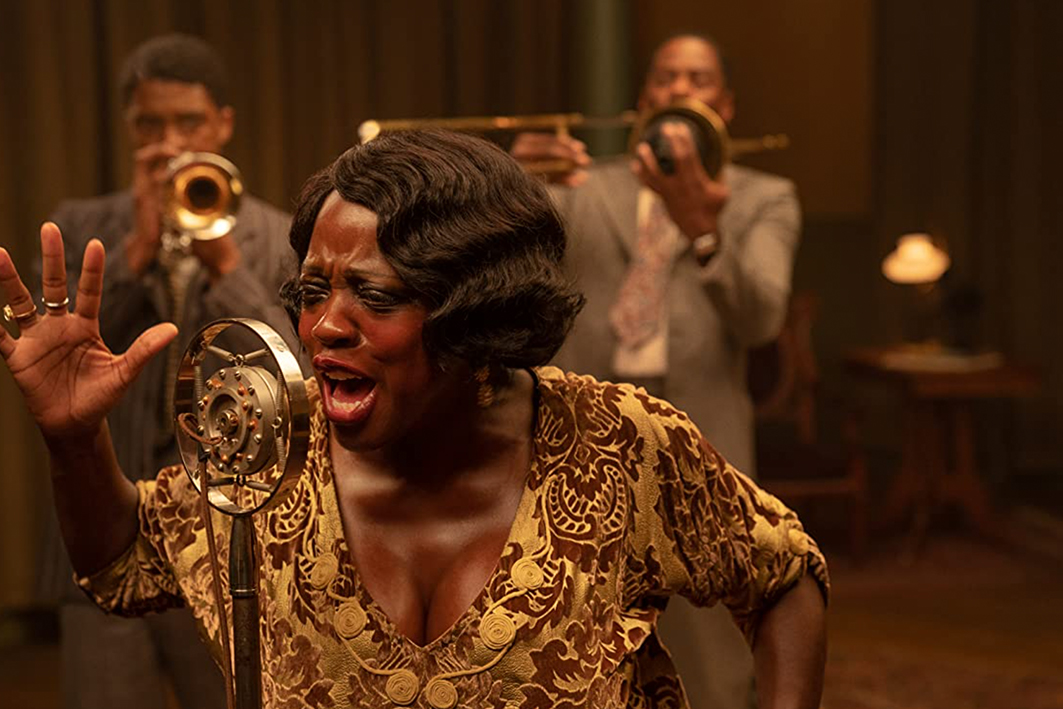 In what was Chadwick Boseman's last onscreen performance, Ma Rainey's Black Bottom is an adaptation of an August Wilson play, which serves as a fictionalized take on one afternoon in the studio with blues legend Ma Rainey. Possible nominations could be anything between Best Film, Best Actress for Viola Davis, Best Actor for Chadwick Boseman, Best Supporting Actor for Glynn Turman and Colman Domingo, and Best Adapted Screenplay. 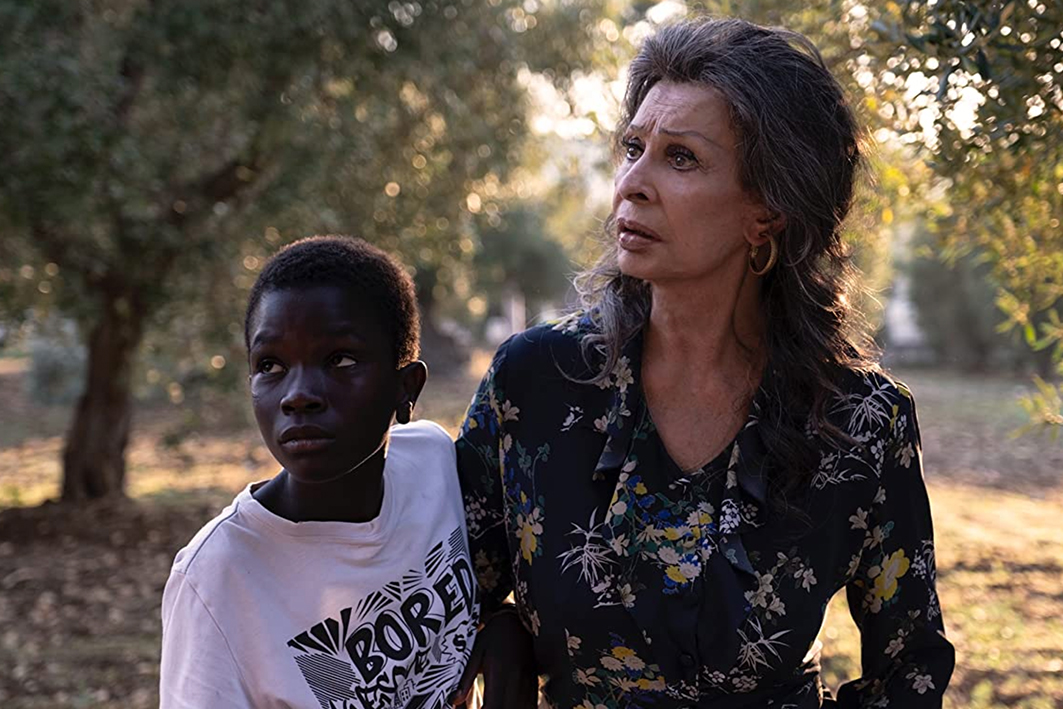 Sophia Loren (swoon) returns to screen for a film directed by her son. Loren plays the lead as a Holocaust surviver and ex sex worker who cares for underprivileged children in her community. Loren will surely have some nominations on the horizon, most likely will be for Best Actress. 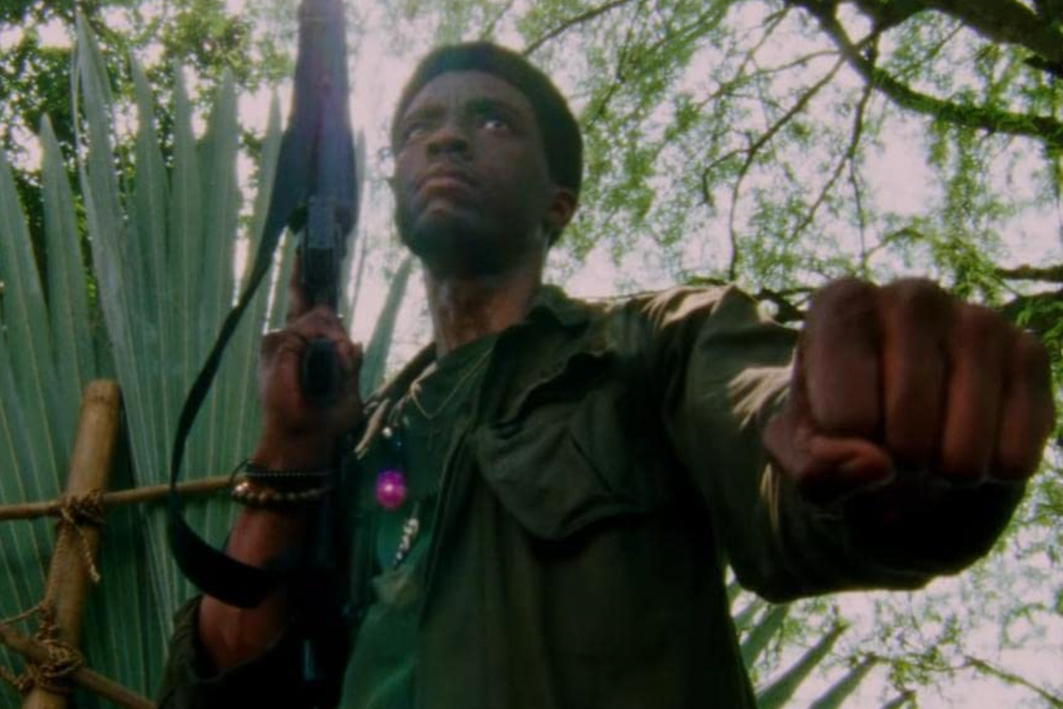 It would be a severe oversight if the legendary Spike Lee's take on a Vietnam War film wasn't nominated for an Academy Award this year. The film tells the story of Four African American vets who face insurmountable challenges when they return to Vietnam seeking the remains of their fallen squad leader and the gold fortune he helped them hide. As far as nominations, we can predict the following: Best Film, Best Director for Spike Lee, Best Actor for Delroy Lindo, Best Supporting Actor for Chadwick Boseman, Jonathan Majors, and Best Original Screenplay. 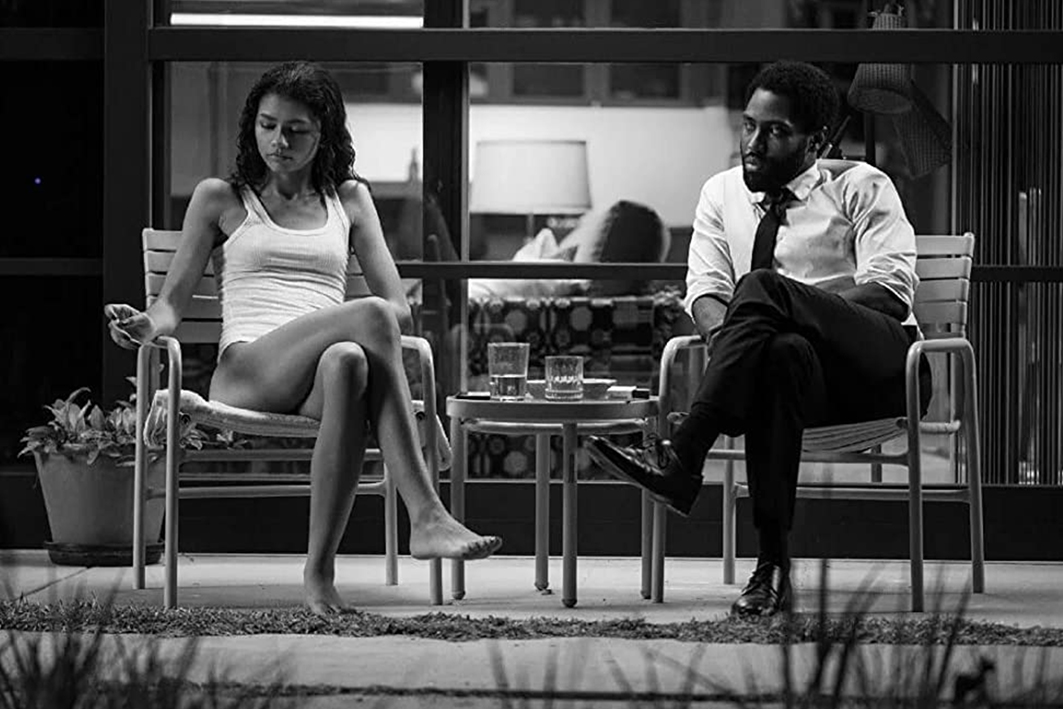 Talks of Zendaya being in the running for a nomination for Best Actress is understandable given her performance in Malcom & Marie, a film that follows the narrative of a filmmaker on the brink of Hollywood glory due to the story of his girlfriend. The couple finds themselves pushed towards a reckoning as a single tumultuous night decides the fate of their relationship. 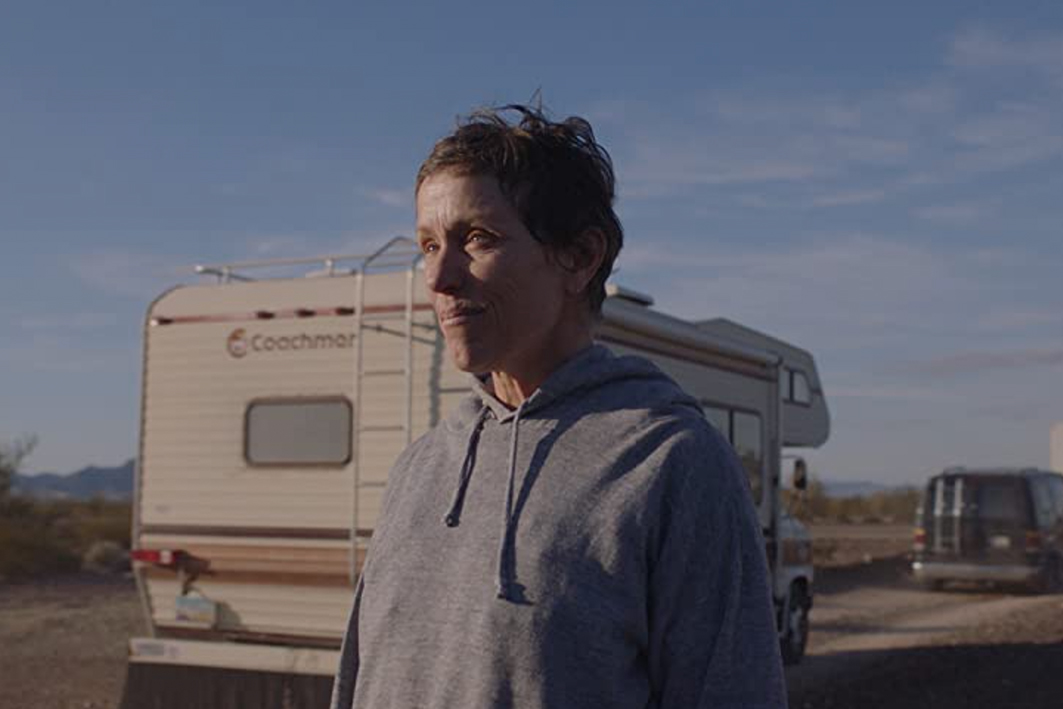 When Francis McDormand's character loses everything in a recession, she embarks on a journey throughout America and among meeting others, meets herself along the way. By many predictions, Nomadland is likely up for Best Film, Best Director for Chloe Zhao, Best Adapted Screenplay, and Best Actress for McDormand which, is she won, would be her third Best Actress trophy in her career. 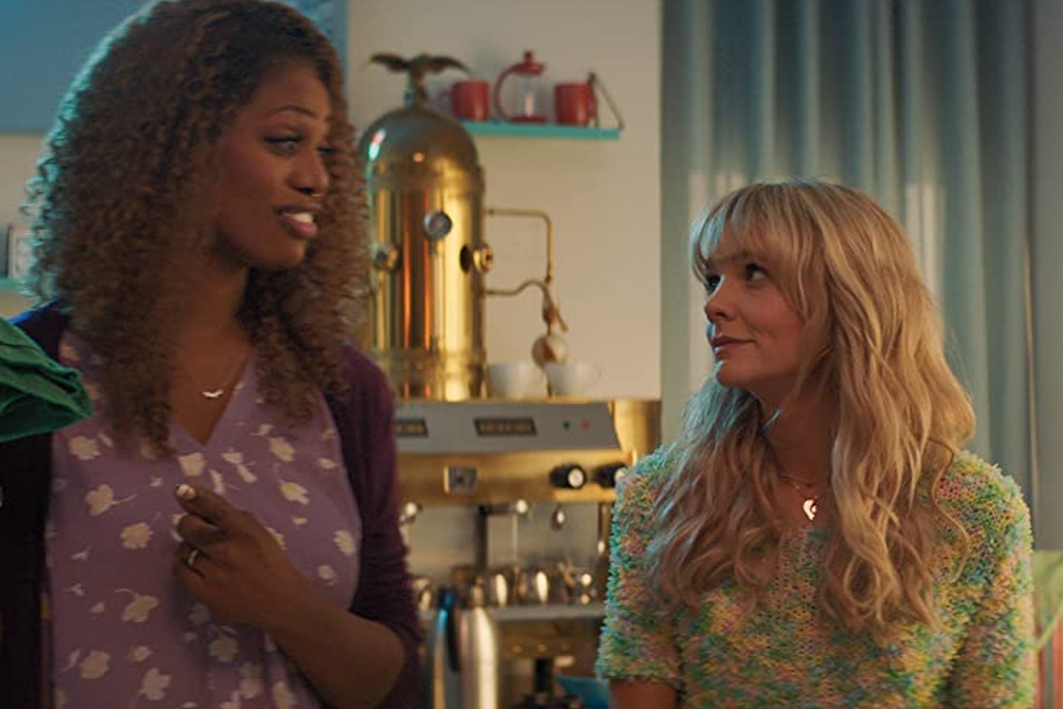 While nominations still speculatory, the chances are certainly there. Carey Mulligan plays the best friend of an assault survivor who strikes up a twisted side-hustle to get revenge on her friends traumatic and tragic experience. We could foresee nominations for Best Film, Best Director for Emerald Fennell, Best Actress for Carey Mulligan, Best Supporting Actress for Laverne Cox, and Best Original Screenplay.

Judas and the Black Messiah 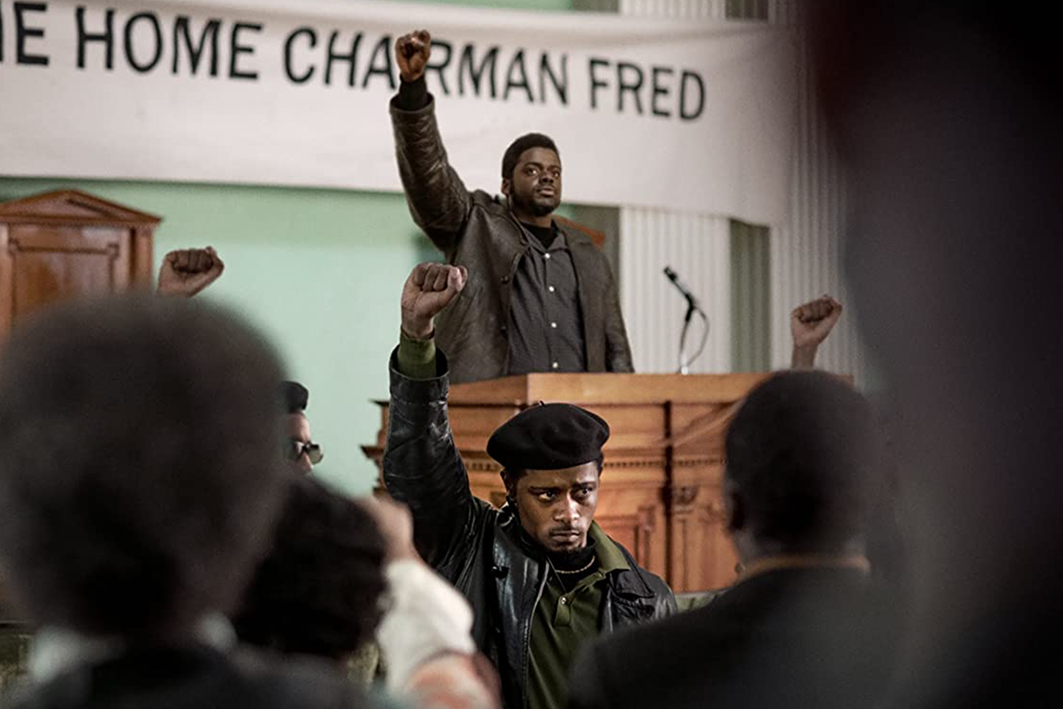 The 2021 American biographical drama film about the betrayal of Fred Hampton (played by Daniel Kaluuya), chairman of the Illinois chapter of the Black Panther Party in late-1960s Chicago, at the hands of William O'Neal (played by Lakeith Stanfield), an FBI informant. The historical drama that speaks to the moment could be up for Best Film, Best Actor for LaKeith Stanfield, Best Supporting Actress for Dominique Fishback, Best Supporting Actor for Daniel Kaluuya and Best Original Screenplay.

PREVIOUS
Every detail we know so far about Joaquin Phoenix's latest film, 'Disappointment Blvd'
NEXT
Gabrielle Penfold's upcoming exhibition 'Oyster Oyster' will have you fall in love with the Australian coastline