Last season's fashion circuit for Spring Summer 2022 taught us a lot. Namely, the fact that skin is in, and so is Y2K silhouettes in their purest of forms, cargo pants, mini skirts and all. While we continue to contemplate the ways such trends will inevitably plague our psyche and wardrobes for the foreseeable future, a quieter trend was making itself known amongst established houses and newcomers alike. That trend, was fringe, and while Gabriela Hearst's namesake label has been a confirmed perpetrator of the trend for some years now, it would appear others are catching up, and we're much more on board than we initially imagined. 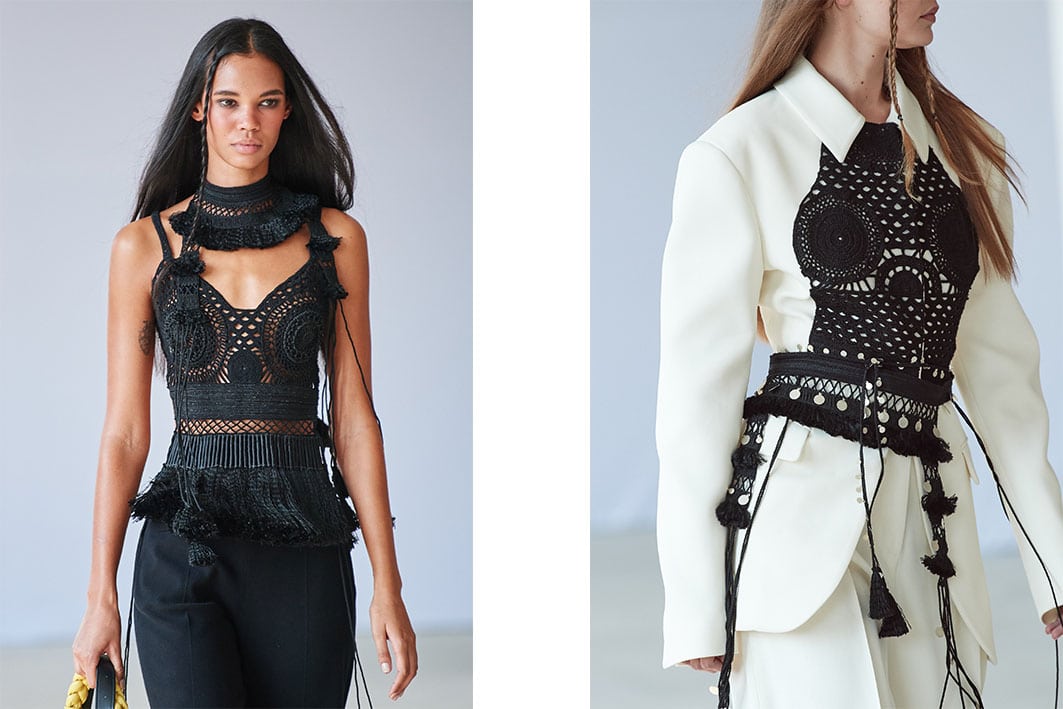 Once synonymous with tired 70s silhouettes that only feel applicable to some, the fringe has morphed, and with it, its identity. Trailing along from crocheted hems that appear purposefully unfinished, married with silk scarves for a nostalgic nod, sewn onto bags for a dramatic finish, we are into it all. 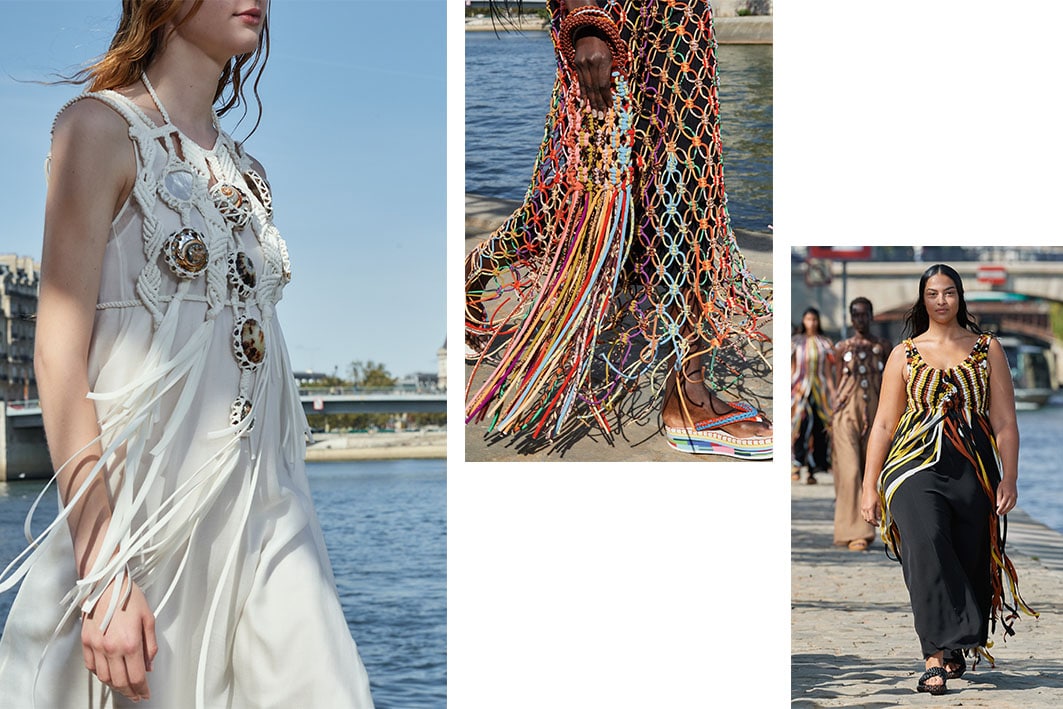 We saw it this season at Altuzzara on structured blazers, and on Gabriela Hearst's Chloe, where stringy fringes swept the floor - both bohemian nods that we found ourselves fond of. Hermès gave it a western flare, with a single line of fringe plastered across the backs of leather jackets, Bottega Veneta has been weaving it into towelling knitwear, while on home soil, Christopher Esber has been taking tassels to the beach.

Below, are all the fringed pieces we are shopping at the moment. 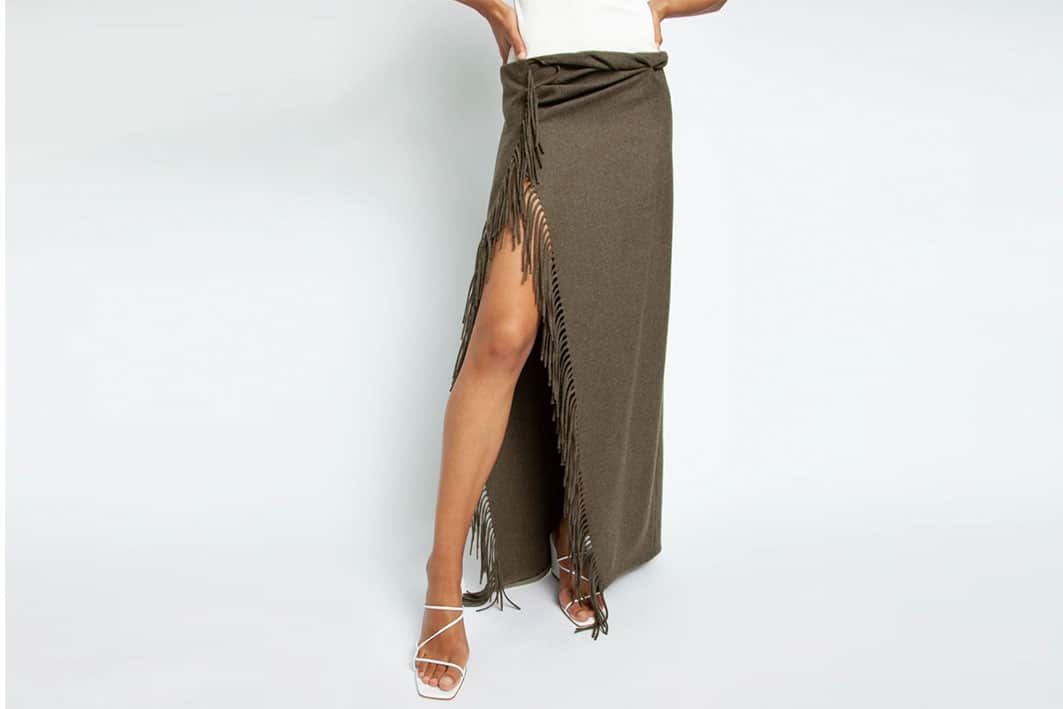 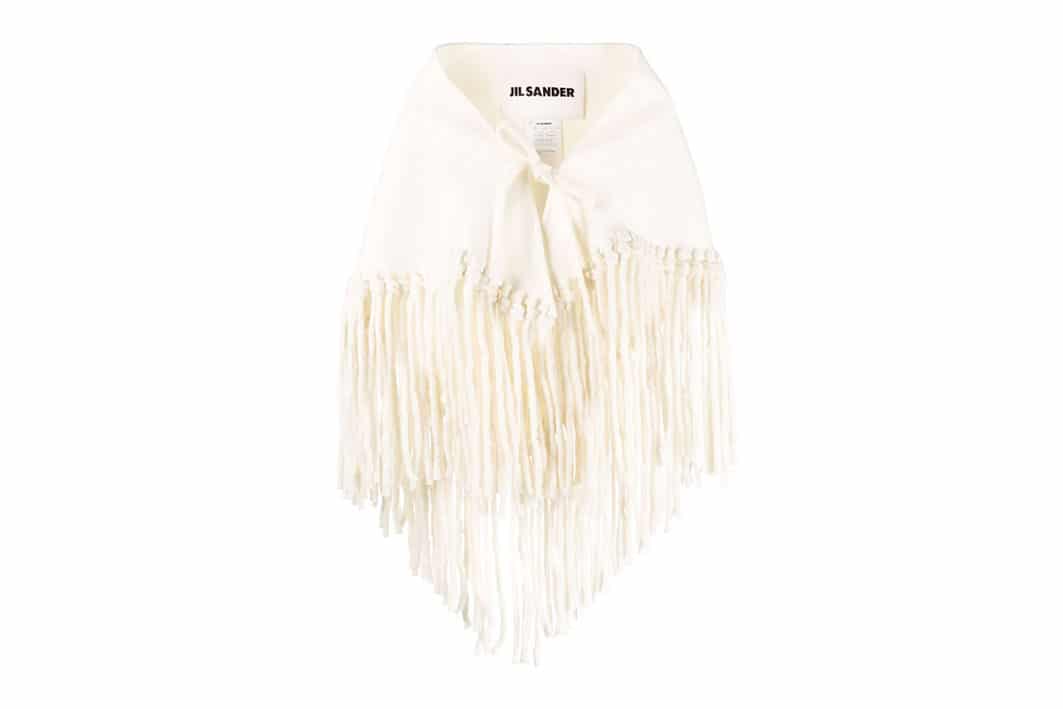 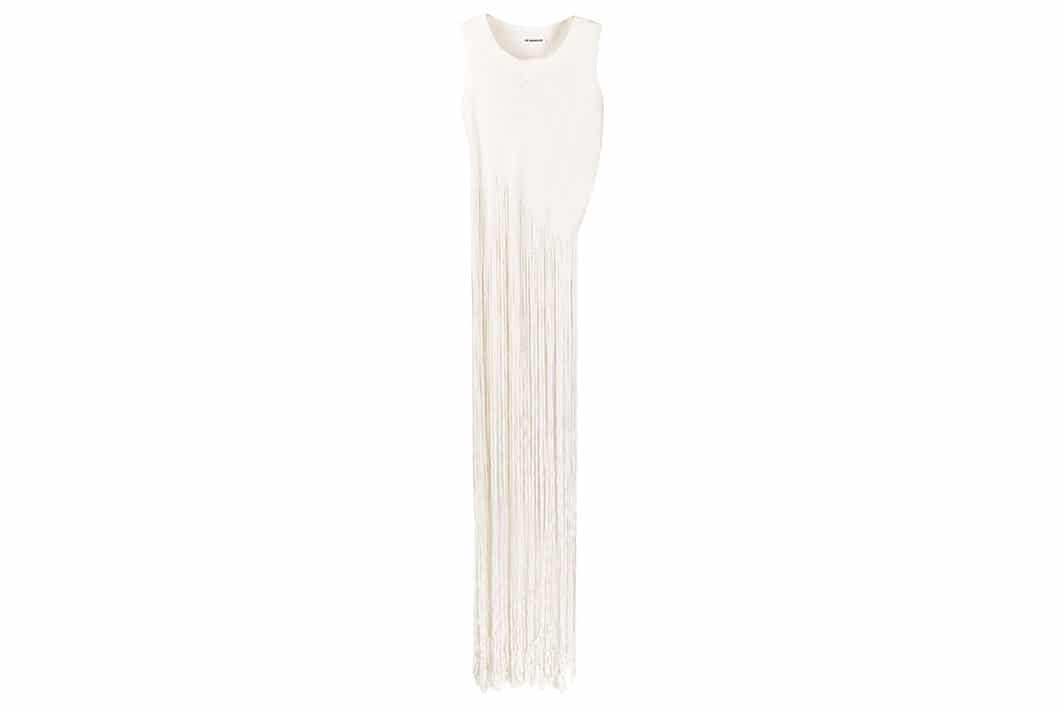 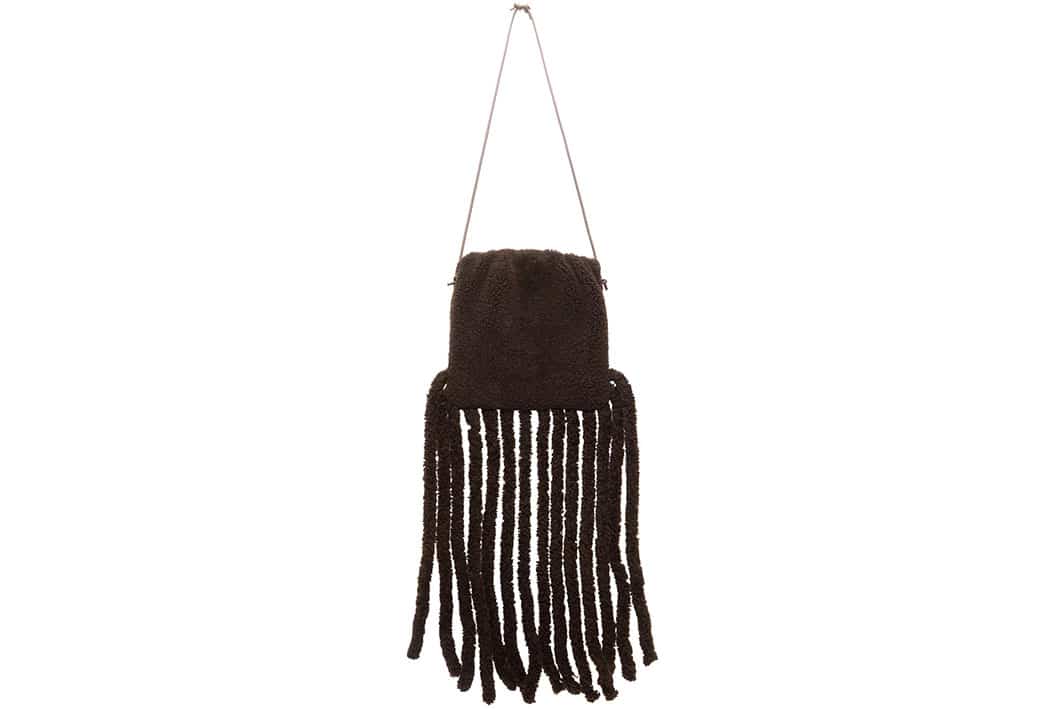 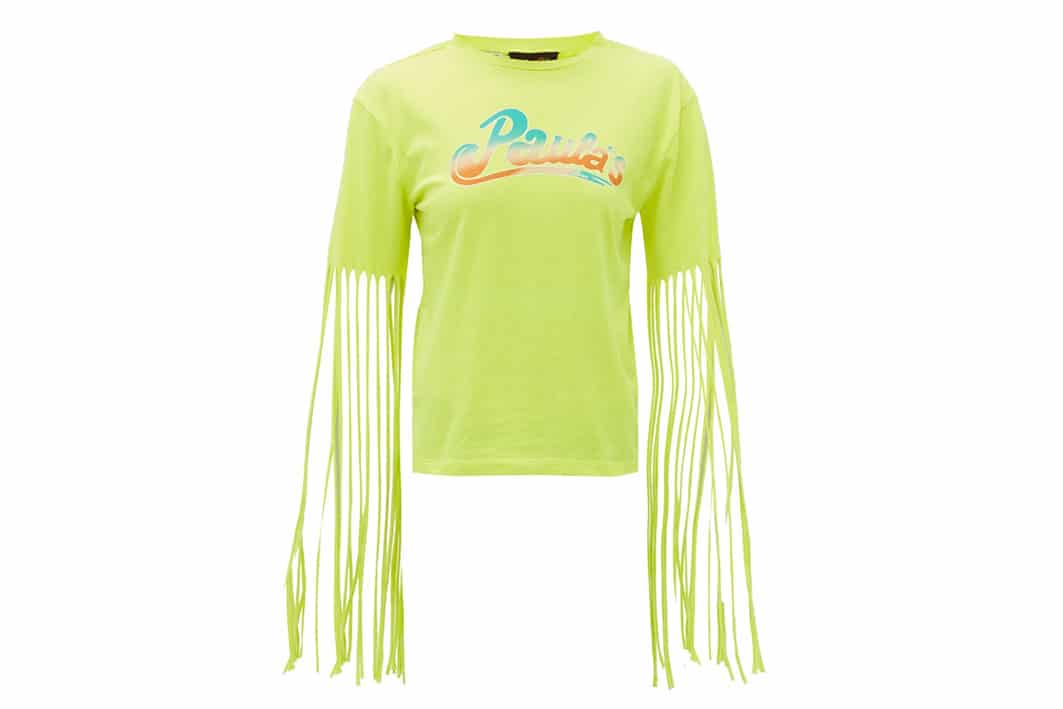 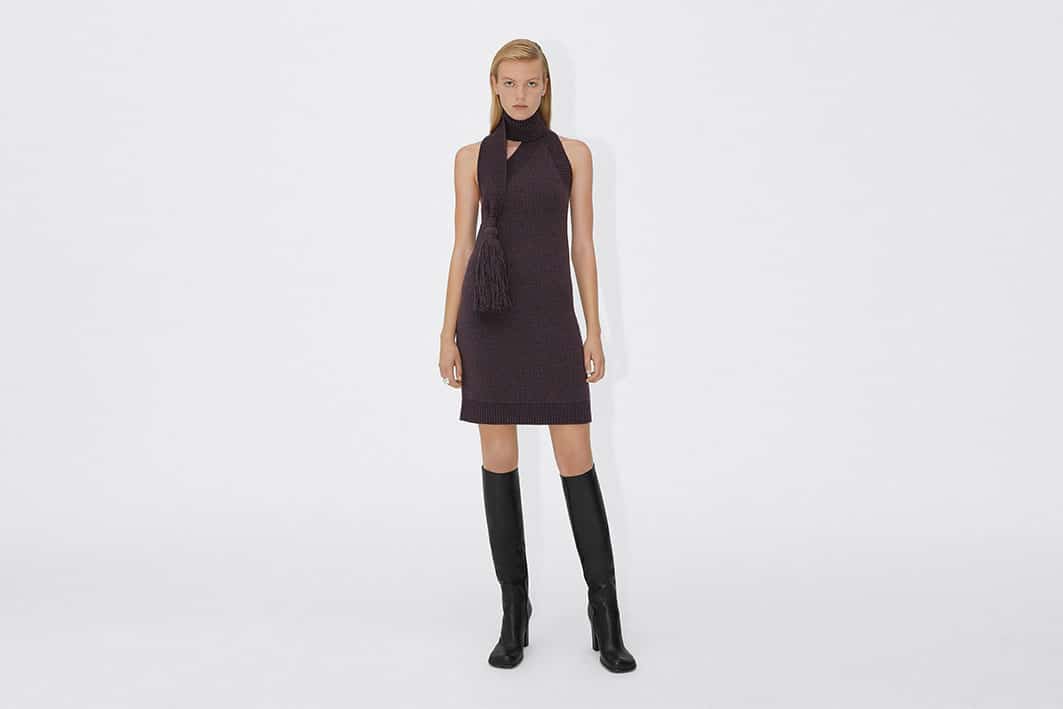 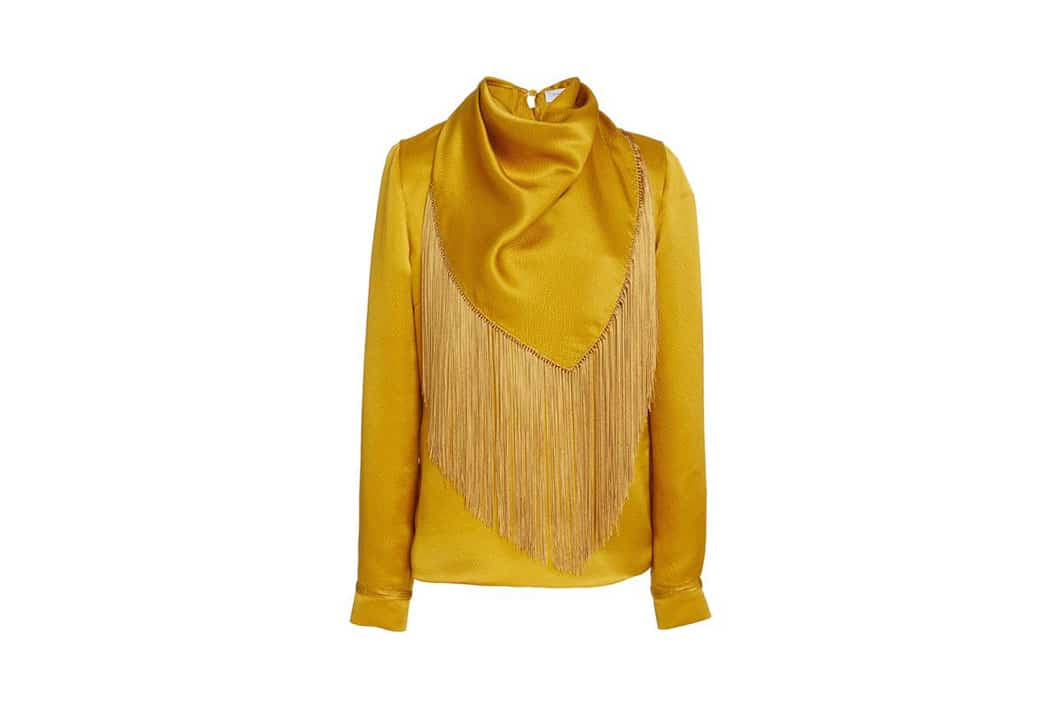 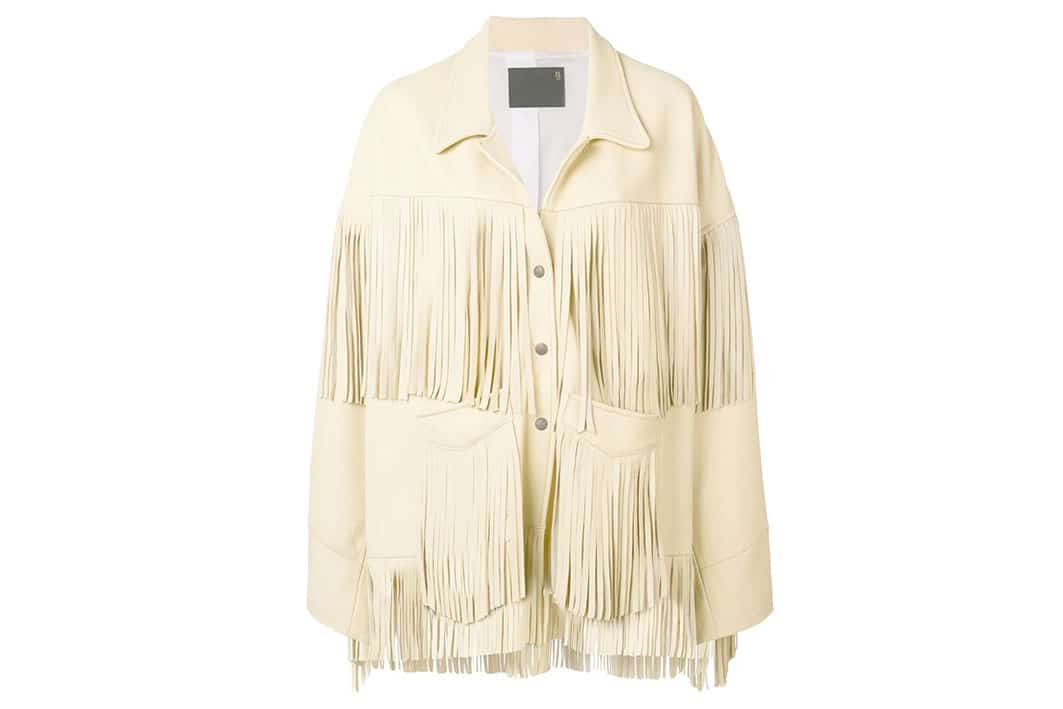 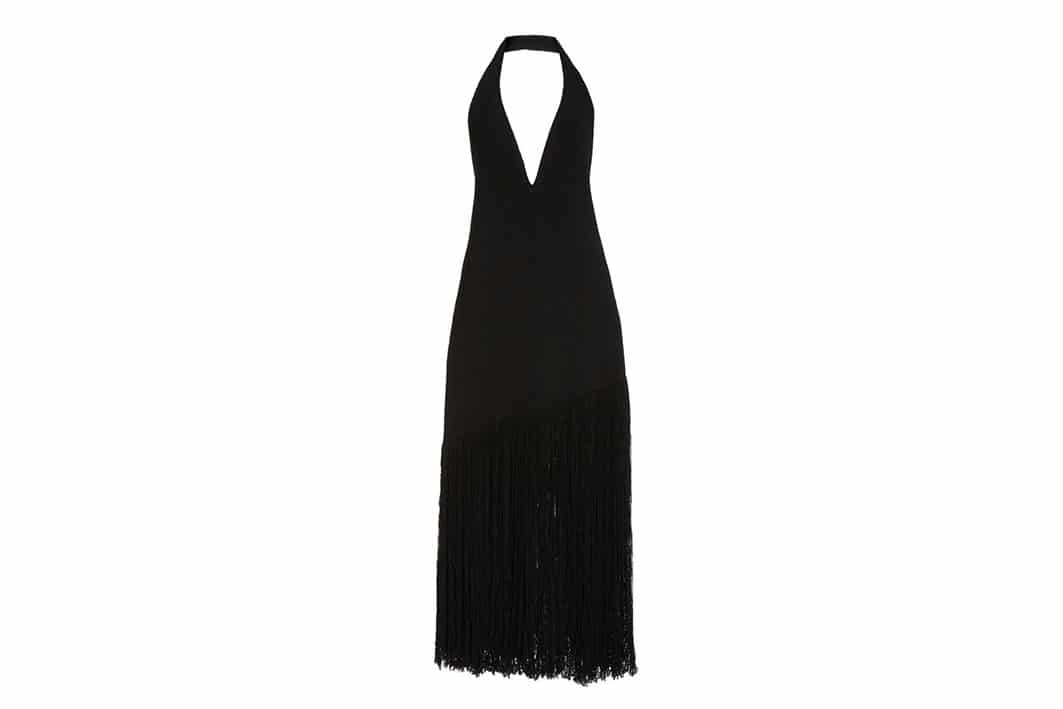 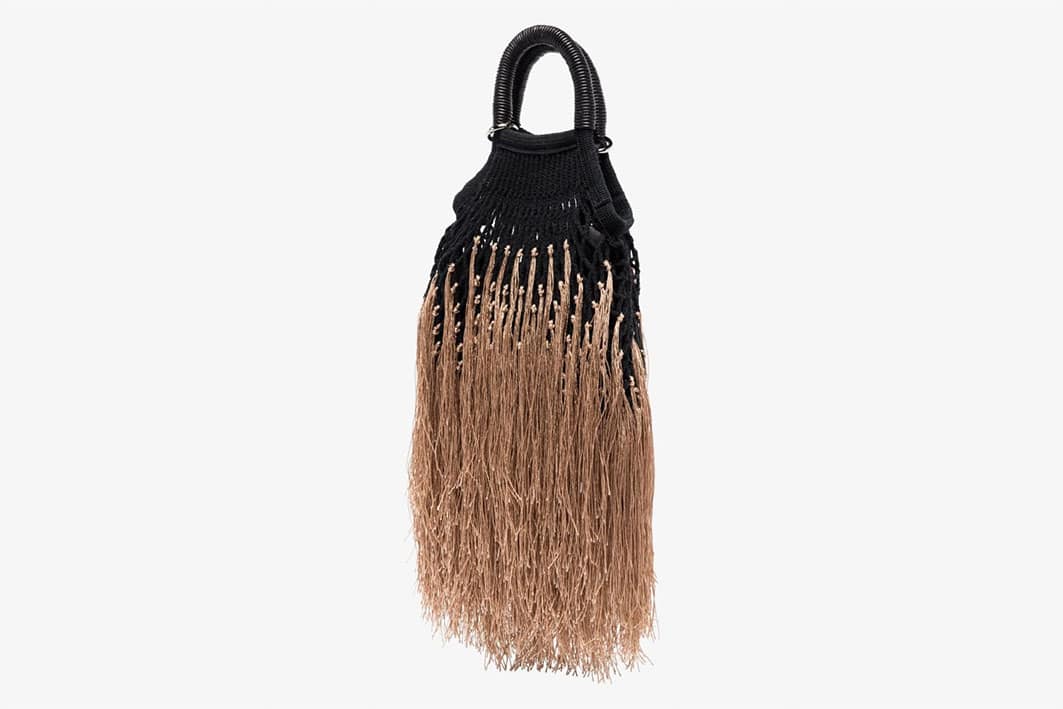 PREVIOUS
Burberry gets just as surreal as Open Spaces for its outerwear campaign for FW21
NEXT
Looking for vintage Jean Paul Gaultier? You can now rent the designer's most iconic pieces directly from its website