Coming up to the two year mark of this damned pandemic, we can't help but wonder will we ever be free? More to the point, will Rapid Antigen Tests be free? For those who have opted out of the news cycle and replaced it with a holiday read, you may have missed a contentious discussion circulating in the public sphere.

With all the testing that's taken place during the past two weeks, PCR and Rapid Antigen Tests (RATs) alike, and with the long lines and public holiday closures of the former, many of us have sought out the latter to fulfill travel requirements, investigate our symptoms, return to work safely — you name it. That's if you've managed to find a supply at all. Between pharmacies being out of stock across Australia and the price of RATs creeping up, with people reportedly paying $25 a pop for a single test, it's clear that this avenue of testing is out of reach for many Australians, be it financially or through lack of availability.

And when you consider that in NSW alone, residents who test positive to Covid-19, or who are deemed close contacts of a positive case are required to return a negative Rapid Antigen Test at the end of their seven-day isolation period, this government mandated approach calls for a ready supply of tests. As a result there is growing pressure on the Federal Government to make these RATs free, or risk many Australians going undiagnosed. Which, some might argue is the point of opening up and living with the virus, namely Omicron, but this perspective completely overlooks the wellbeing of those considered most at risk in our communities, let alone our struggling health care system.

When prompted for comment on the push to make RATs free, Prime Minister Scott Morrison told Sunrise that "we’re now in a stage of the pandemic where you can’t just make everything free".

“When someone tells you they want to make something free, someone’s always going to pay for it, and it’s going to be you," he continued. As you can imagine, his comments vexed a number of the public resulting in #dickhead being the top trending tag on Twitter, a direct reference to the Prime Minister.

Others dissatisfied with the Prime Minister's response pointed to the fact that other countries like the United Kingdom have made the tests free to its citizens, who can order free kits directly to their home via post.

In terms of subsidizing the Rapid Antigen Tests, the Federal Government has agreed to fund half the cost of 84 million tests, which have been secured by the state governments and will be handed out to people identified as close contacts. On December 30, the Federal Government changed the definition of a 'close contact', which now refers to a person who is a household contact — someone who lives with a case or has spent more than four hours with them in a house, accommodation or care facility setting — of a confirmed case only.

We also know that on Wednesday, January 4, the national cabinet will deliberate on whether to discount RATs for concession card holders.

Naturally Opposition Leader Anthony Albanese was vocal on the subject. "With months and months to prepare, from a pandemic that has been going for two years, it is unbelievable the government has told people to not go and get tested but to test themselves with a rapid antigen test that isn't available and isn't affordable," he said. "This is a public policy failure the like of which we haven't seen in this country before."

With a Federal Election around the corner, it's policies like these that will be the deciding factor on whether or not Scott Morrison is reelected. 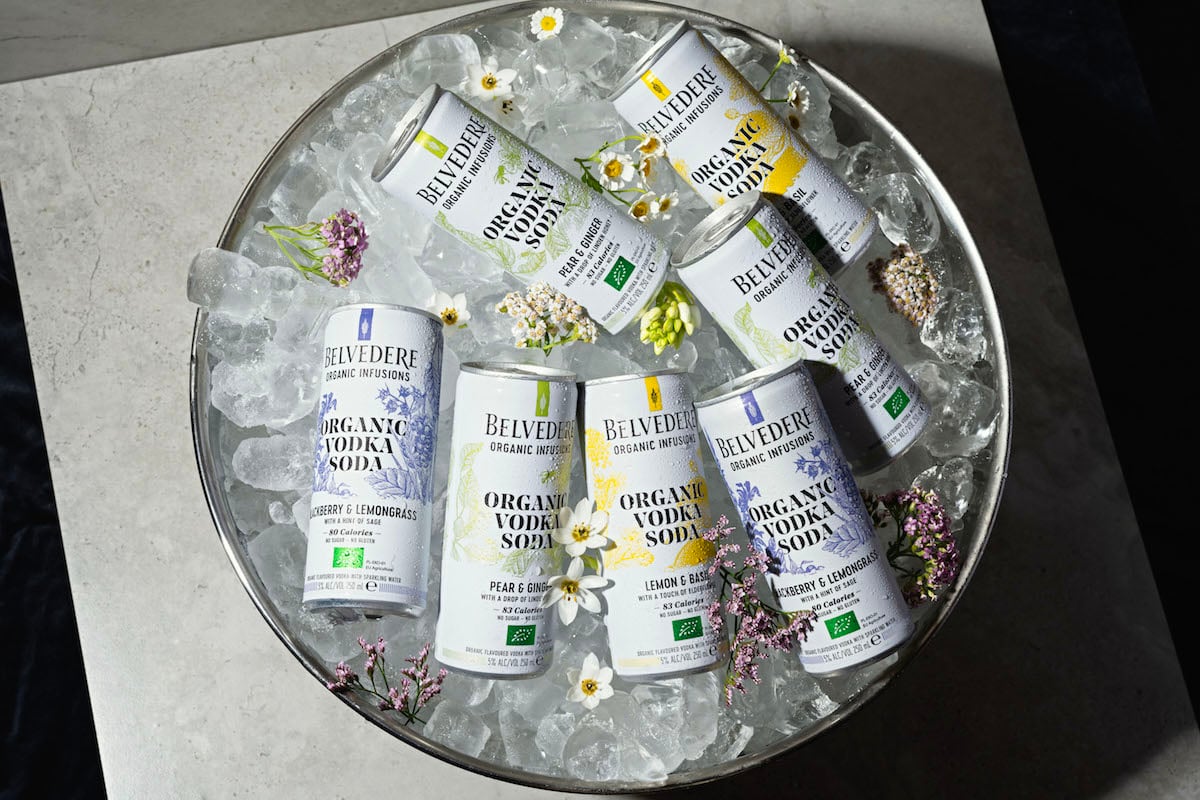 We’re in for a glass or two! 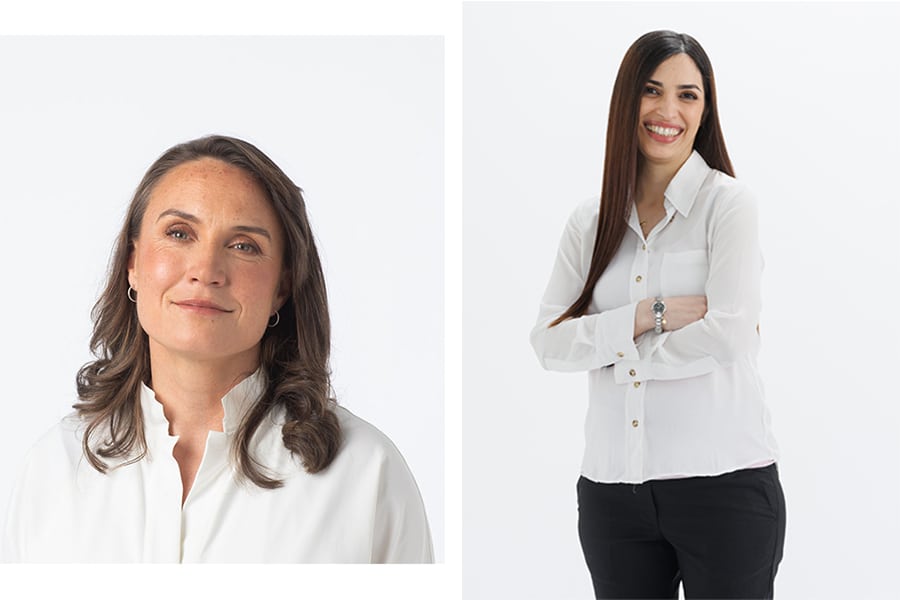 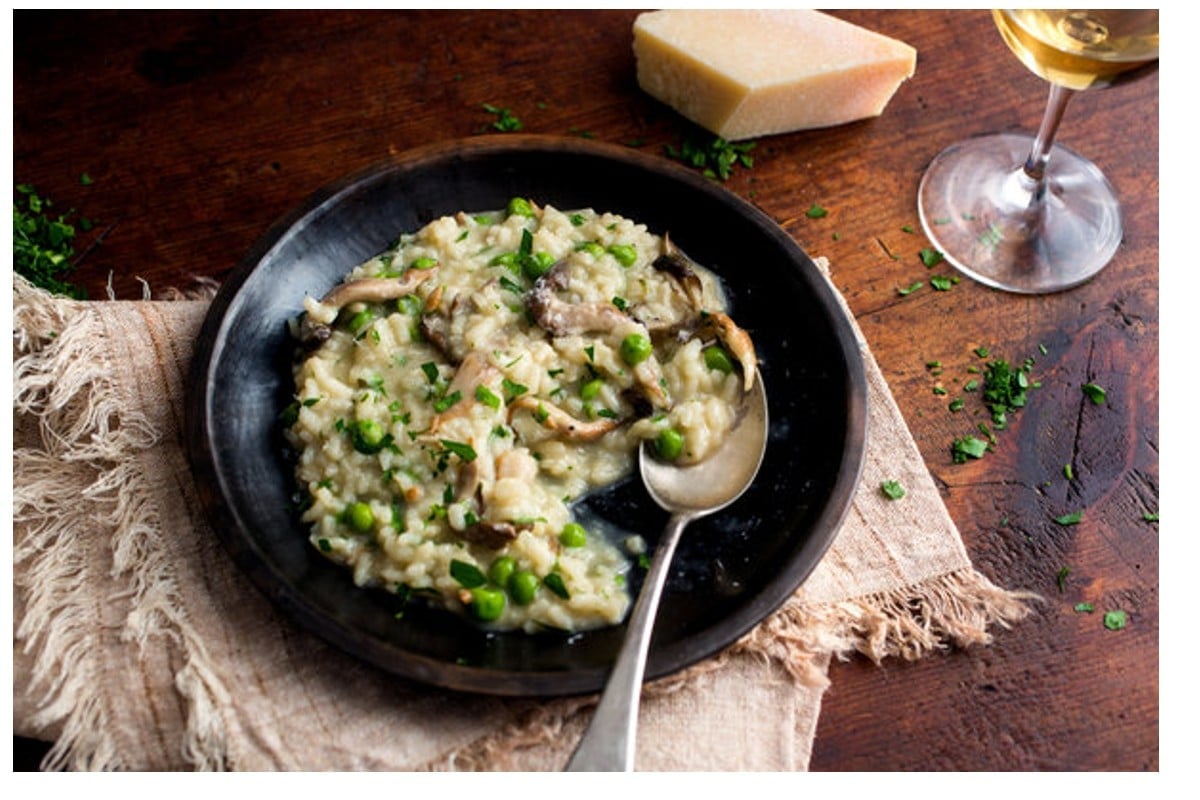 A new recipe to add to your dinner party rotation.