Frantic. That's how we would describe the holiday period so far. Between running around trying to finalise Christmas presents, doing our best to dodge Omicron, and queuing up for hours to take a PCR test so that we might enjoy a deserved vacation, it's been a giant mess. Now, with Christmas in our rearview mirror, Queensland state premier Annastacisa Palaszczuk is giving travellers breathing room. As of January 1, 2022, you will no longer have to return a negative PCR test within 72 hours of crossing the Queensland border. Wonderful news for those yet to jet off on their summer sojourns.

From January 1, travellers into Qld from interstate hotspots can use a negative Rapid Antigen Test to satisfy border pass requirements. A PCR test will no longer be required. More details in our morning media conference.

Instead, all that's needed to cross over onto Queensland soil is a negative Rapid Antigen Test. But why now? Surely this would have been useful a week ago when we were queuing in 30 degree heat?

It's no secret that after the year we've had, we were all gunning toward the finish line and the promise of reprieve and relaxation. But as NSW reopened after its three month lockdown, with the understanding that we would never enter another lockdown again, state governments pulled back on contact tracing and testing. Of course, this was before Omicron. Yet, states did not have the resources to cope with the influx of people turning up to be tested due to travel requirements like PCR testing,  that some have criticised as "arbitrary" and as a way of shirking off responsibility by forcing neighbouring states to shoulder the testing burden and increased pressure on the health system.

It's safe to say that this new change for travellers into Queensland will resolve some of our current issues, like testing delays and the increased time it takes to get your result back. After all, we know that 25 per cent of those turning up to PCR testing centres had not experienced symptoms, and were just healthy travellers fulfilling the requirements needed to enter other states like South Australia, who also dropped its PCR entry requirements on Boxing Day.

Another alteration to the requirements needed to travel through Queensland is that on day five of your trip, you no longer need to return a negative PCR test either. This rule was made after it was revealed that 0.6 per cent of those tested on day five were returning a positive result. Therefore it's clear that these resources would be better used to test those with symptoms.

So for all the folks heading up north to lay under that summer sun, enjoy. 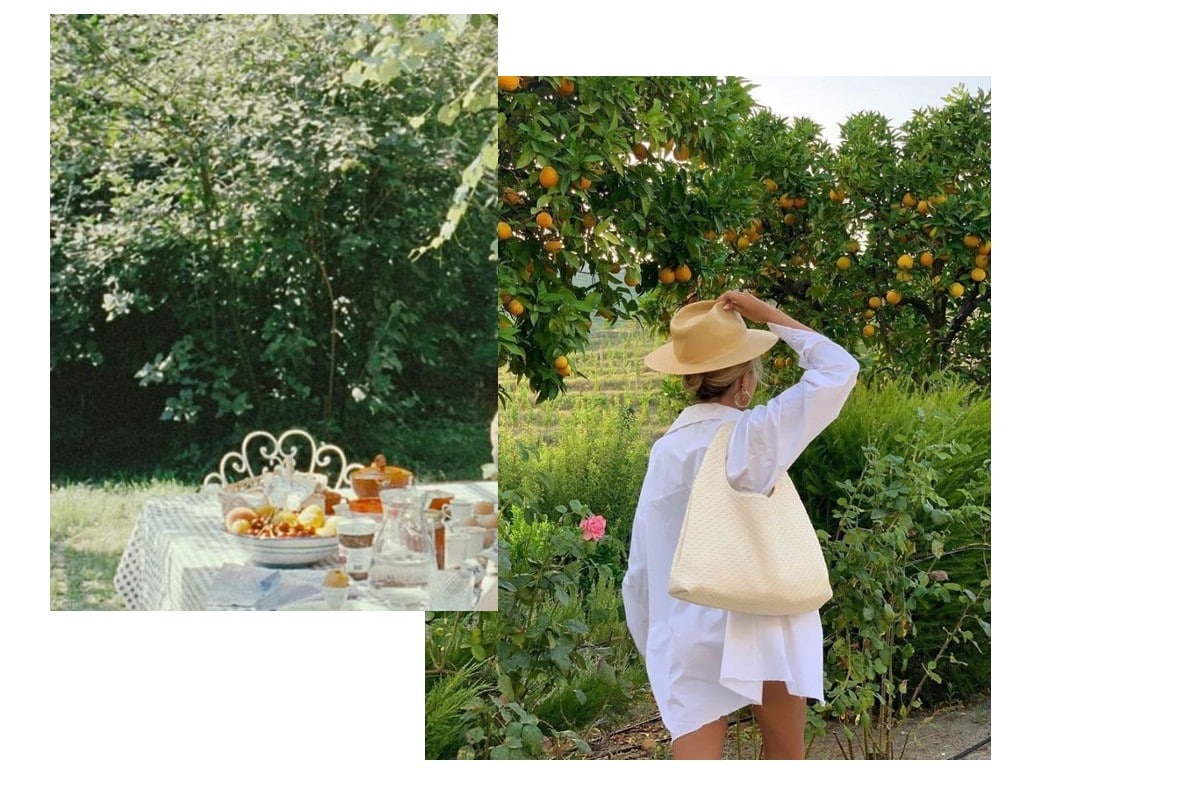 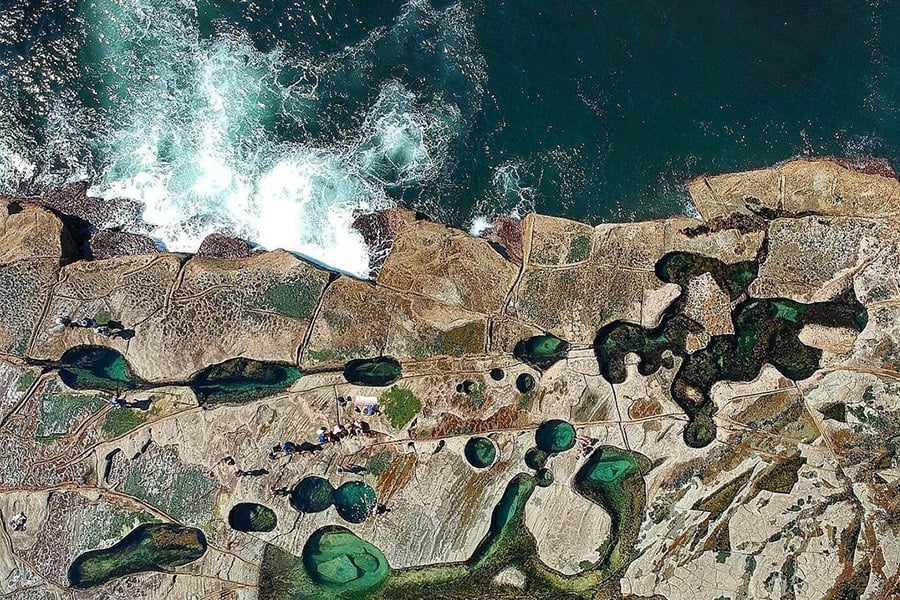 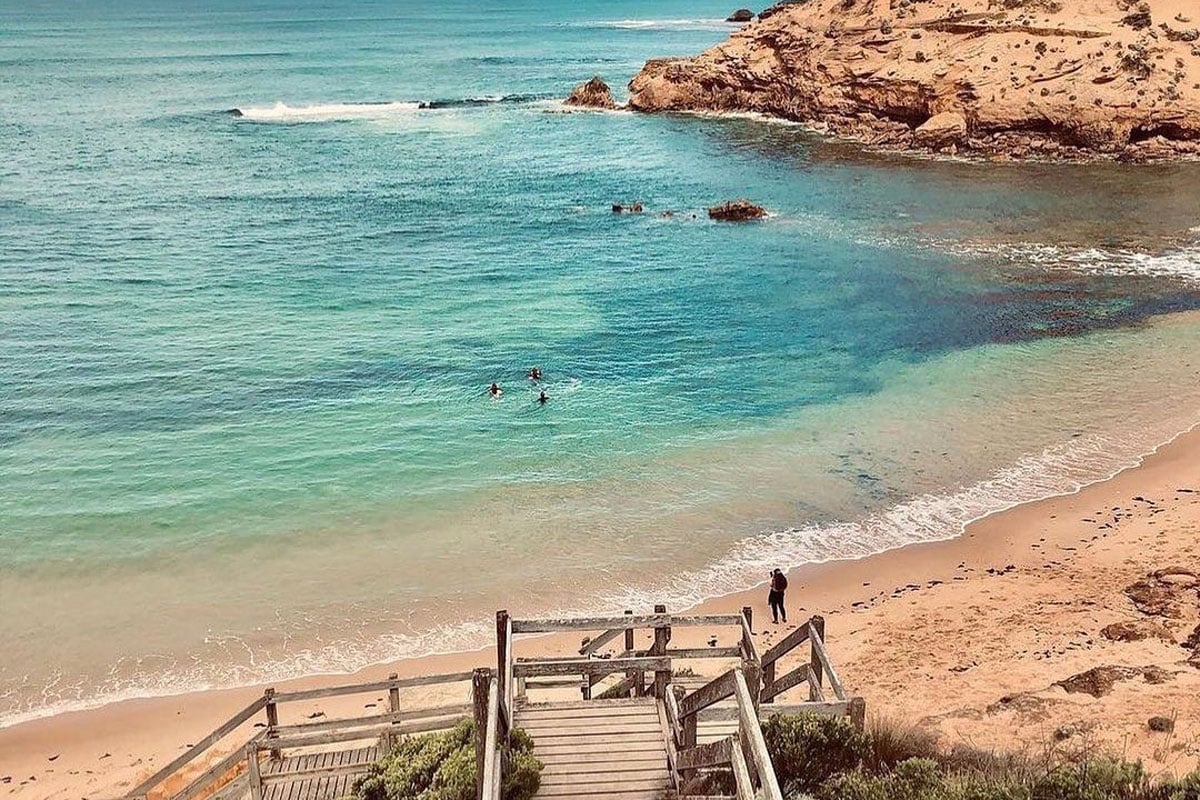