February is a very interesting and somewhat peculiar month astrologically. Our first two weeks of the month are heavily influenced by the first Mercury Retrograde of 2021. Likewise there are five planets sitting in Aquarius, which is causing a bit of a stir.

To see what's in store for you, Astrologer Clarisse Monahan shares your monthly horoscope below.

Venus, Sun, Mercury, Jupiter and Saturn are all getting busy in the Waterbearer this month. In astro-speak, when we have this many planets in one sign, it is called a Stellium and there has not been a line-up like this in Aquarius since 1962. With all this energy in your House of Self, some may call you ego-centric this month. Brush that off: Now is precisely the time to have a bit of ego and attend to your goals, dreams, and desires. Keep this in mind, too: February will be the astrological highlight of your year (maybe decade)--you’re in a rare alignment. Be prepared to feel supercharged because with all these benefic planets goose-stepping in Aquarius, even dour Saturn will be lighting up your smile.

The Sun moves into your sign on the 18th, sending warm cosmic rays to spruce up your mien in time for an auspicious Venus transit on the 25th. When Venus, planet of love and money, transits our Sun sign, we tend to feel especially lucky, so don’t feel afraid to strut tall mid-month and spend a bit of dough on those heels. Venus relishes being in Pisces, where it is exalted. Money and love karma will feel extra good by month’s end.

Due to a lot of bizarre and rare astrological manoeuvrings last year, Mars, your ruling planet, spent an insane six months in your sign. Usually it spends six weeks there. A ruling planet in one’s sign is a time for self-reflection but war-like Mars in war-like Aries you experienced little tranquil equipoise. Now Mars has moved into soothing, earthy, money-making Taurus, where it will be there until the beginning of March. This short transit should be used to relent from the Self and start thinking about the comforts of finer things and friends. To this end, your lucky day will be Feb 21, when healing Asteroid Ceres moves into the Ram. You will be feeling extra supportive of your friends and loved ones.

Mars--aka Mr. Warlord, aka Planet Adderall, aka Frankie Adrenaline--is conjunct your sign for the whole month of Feb. You are going to have beaucoup Mars-energy right now to dedicate to whatever weird obsessions or tasks or chores you got on your “To Do List.” If you are feeling extra vigor, deal with your vim by beginning something like a grandiose workout strategy. Why? Because Mars, for better or worse, shifts into Gemini next month, and you might not have as much gusto for these kinds of romps come March. They say well begun is half done--use Mars-energy to start something bigger.

Your ruling planet, Mercury, is retrograde until Feb 20th, so your usual Gemini loquacity might feel especially stymied by the Messenger Planet’s celestial volte face. Expect communication breakdowns and misunderstandings. If you have to give some sort of speech or testify in court, be extra careful about saying what you mean. Other than that massive retrograde that will twist your silver tongue, you are loving all these planets in your fellow air sign, Aquarius, as they are all making helpful and harmonious trines (powerful triangle energy between signs or planets) with your Sun/Self.

Traditionally Aquarius season can feel a little icy for you, as the Waterbearer and Cancer are “inconjunct”--they don’t really understand each other. Cancer is emotional, Aquarius more rational. But what’s more: Venus and the Sun (Love and Self), which aspect your eighth House of Intimacy to start the month, are under the influence of analytical Aquarius. Therefore, you will be more questioning when it comes to love-life during this season. The last week of February, however, will feel much much lighter, when Sun and Venus move into watery Pisces, making far easier aspects for you. So while the first half of the month might feel like a tundra of chilly encounters and questions, once we move into Pisces season Feb 18th onwards, you will be feeling more in line with your emotional nature.

Leo, Leo, Leo: Life of the party, always the big cat on the prank. COVID has been tough for you--no stages or bar-tops upon which to tap dance with your gold tipped cane. But wait, there’s more: Heavy-duty Saturn, with his furrowed brows, is opposing your big bright Sun right now, making your breezy, dappled inner-life feel distinctly darker and chillier. This is a long term transit that has just begun but the advice that is always best to take to heart when Saturn comes to town: Use his restrictive, disciplined, task-master nature to your advantage. Lay down some laws and time-management tricks to get you to the next stage--whether that be a figurative or literal one.

Mercury, ruler of your sign, goes retrograde til the 20th, so watch out, as this transit is all about sticky communication. Stay true to your precise and perfectionistic nature and be extra careful to mind your p’s and q’s, dot all your i’s, and cross your t’s. Retrogrades aren’t all problematic, though. They can be a time for retrospection--a chance to re-start or re-try or re-cycle. Maybe there is an old friend, old flame, old way of thinking or old pair of slacks you need to look at again with fresh eyes.

From the 1st to the 25th of February, your ruling planet, Venus, is in BFF Aquarius, fellow air sign. This is a great transit for meeting a new partner and even falling in love. If you are already in a relationship, then it will be an extra amorous month. Valentine's in particular promises to be all aflutter, as the transiting Moon shifts late that night and lights up your seventh House of partnerships. Book the 15th off work if you can and take an extra long weekend.

Ruling-planet Mars is opposite your Sun right now, so expect to feel at loggerheads with the world come February. When two planets are 180 degrees contra (especially when one of those planets is Sun/Self), you can literally feel torn in two ways. In the case of a Mars/Sun opposition, you might feel extra competitive or combative. Or you may perceive (wrongly) that the world is against you. Rather than take up arguments IRL or dumb battles online, lift some weight instead or take a jog or do more yoga. Set some workout goals or financial ones and put your energy there rather than waste it on FB screeds about why you think Tesla’s stock is WAAAAY over-valued.

The Moon is in your Sun-sign, Sag, on the 6 and 7 of February. Moon and Sun conjunct is like a delicious combination of treats--ice cream on a warm pecan pie, for instance, or silk on skin. Everything flows. Relationships click. And then, because the Moon moves quickly, she is gone. Enjoy these two days, therefore, because the rest of the month is kind of astrologically bland for the Archer, unless, of course, we count the 26th, when the North Node trines your ruling planet Jupiter and your chances of winning the lottery multiply exponentially.

This year we will all experience a strange and intense Uranus/Saturn “square” thrice, the first starting on Feb 17. “Squares” occur when planets are 90 degree apart in the zodiac. They produce tensions. Think of being on a coach flight with the seat in front of you pushed back into your knees and the seat to your right occupied by a loud child. This is “square” vibes. While we all will feel this Uranus/Saturn tension, Capricorn will feel it more, as unpredictable, zany Uranus will be troubling your ruling planet Saturn’s love of orderly regulation mid-month. The Goat, like Saturn, loves the old ways. But if you’re open to Uranus and its new wave techniques, this can be an auspicious transit. If you double down in your old routines, however, expect to lose everything in the cosmic stock market.

PREVIOUS
How January's Full Wolf Moon will affect you
NEXT
Primal Energy: your Aries horoscope for 2021 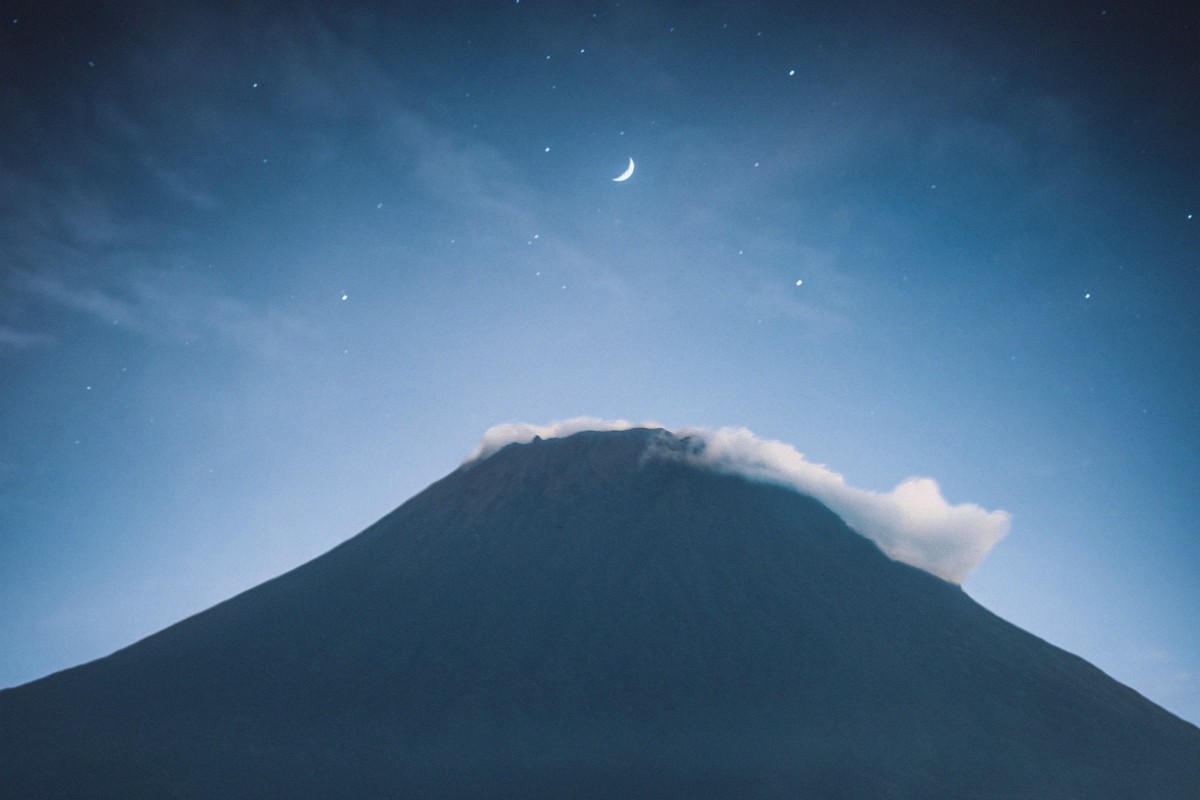 If you’re feeling the desire to break the rules, here’s why. 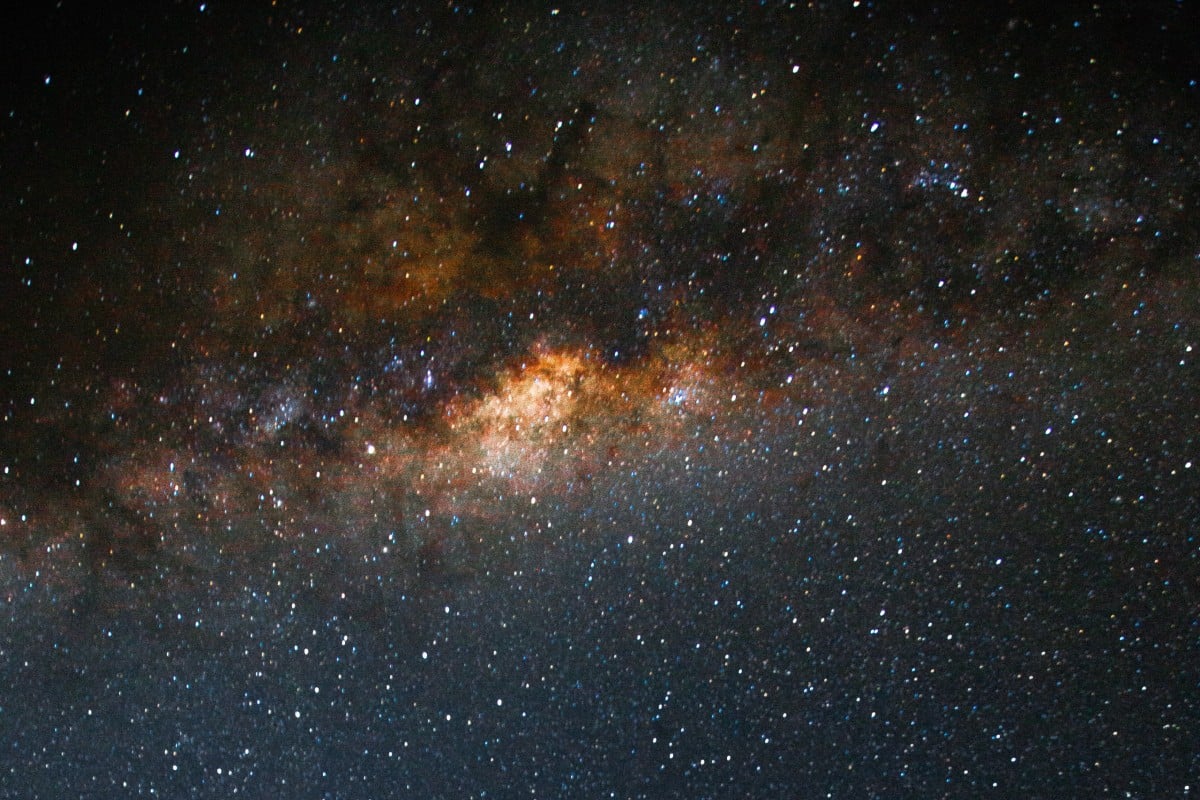 May will be a month of surprises for many of us. 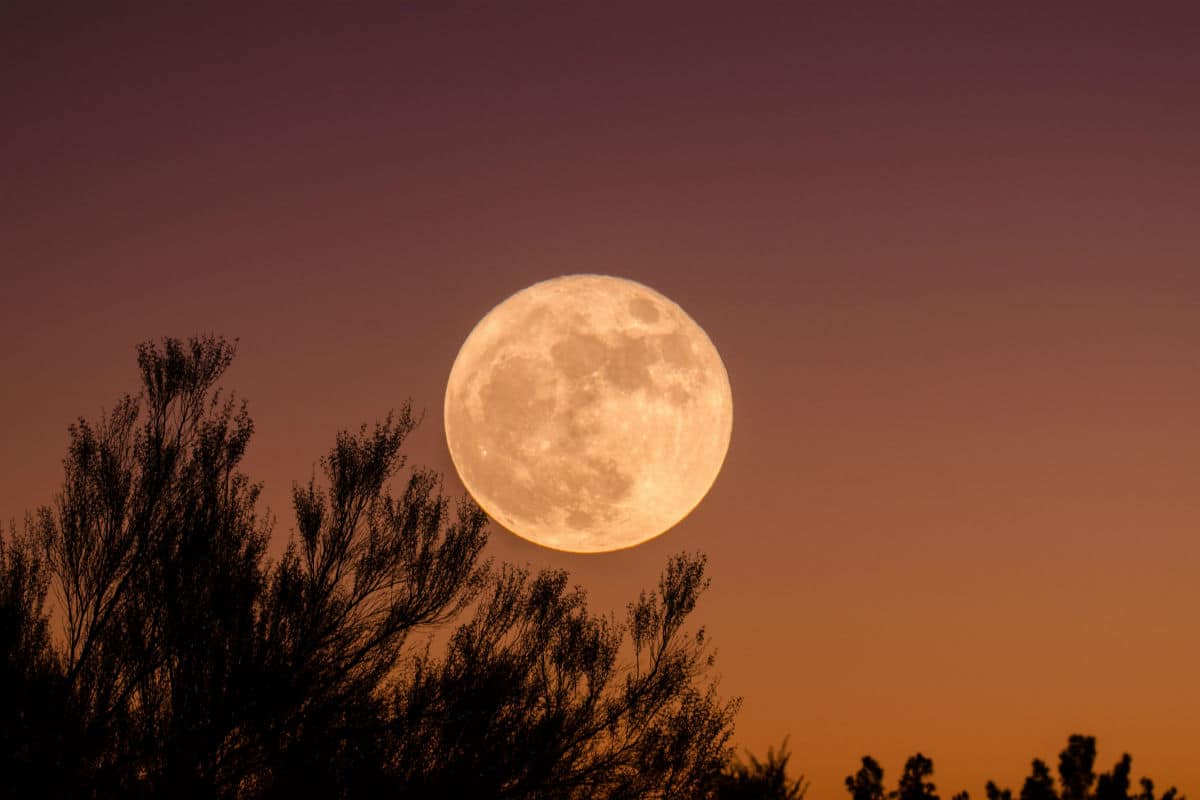