What's in fashion this week? We're glad you asked. While the heat from fashion week finally cools and we catch our breath from all that was seen, fun announcements are in the works for brands local and global. Namely, Janicza Bravo is joining Miu Miu in creative endeavours; Maximillian Davis, the young designer who just showed his first collection at Fashion East at London Fashion Week has been scooped up by heritage House, Salvatore Ferragamo; Dior offers new home goods and Chanel lends its support to the iconic Romy Schneider exhibition.

Below, are our favourite fashion moments from the week. 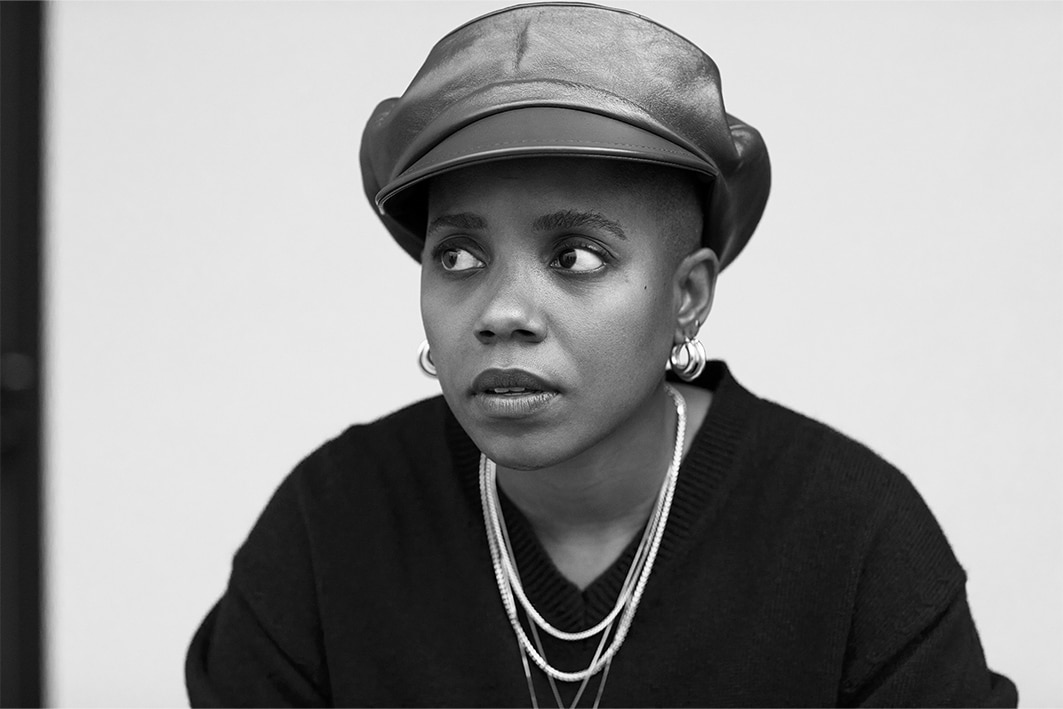 Janicza Bravo, the force and creative mind behind turning a viral twitter thread into a hit indie film. The Zola director has teamed up with Miu Miu for the latest chapter of the Miu Miu Women’s Tales film series, working on a film with the House titled, House Comes With A Bird. The movie will premiere in Los Angeles on March 23rd.

Chanel supports the Romy Schneider exhibition at the Cinémathèque française 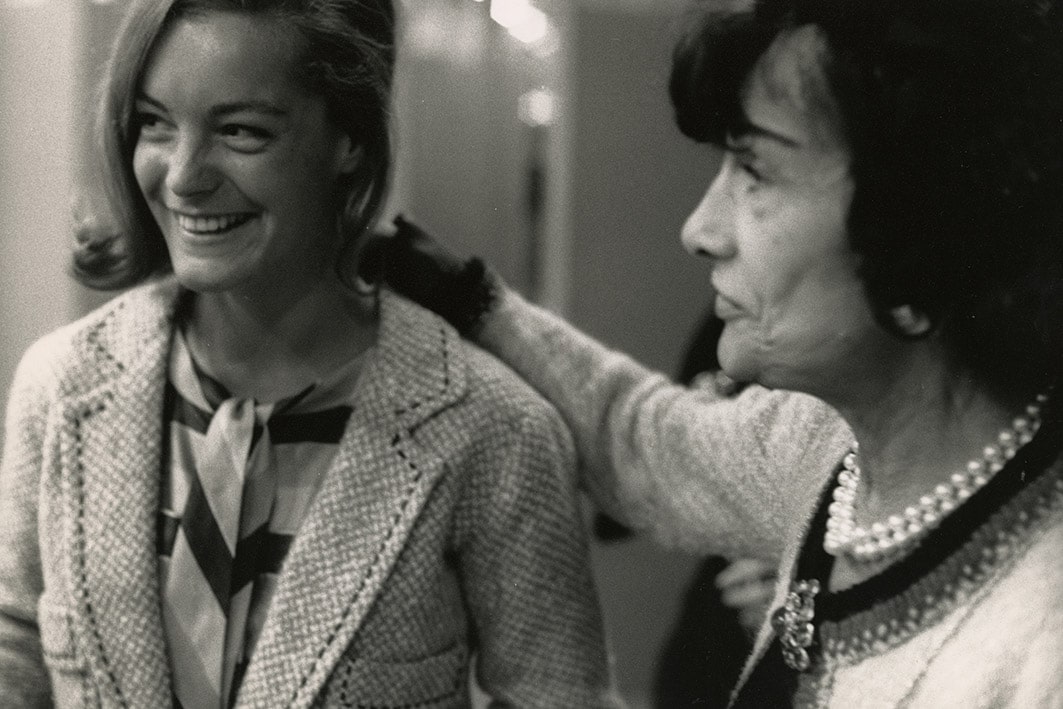 A major patron of the Cinémathèque française since 2021, Chanel is supporting the Romy Schneider exhibition, which will run from March 16th to July 31st 2022. As one of the 1970s European cinema icons, the Romy Schneider exhibition at the Cinémathèque attempts to understand how Rosemarie Magdalena Albach became an icon in the space of just a few years.

For this occasion, Chanel is lending a mottled tweed suit from the Fall-Winter 1961/62 Haute Couture collection, similar to the one worn by Romy Schneider in the Visconti film, as well as five photographic prints taken between 1961 and 1965 by Shahrokh Hatami and George Michalke. 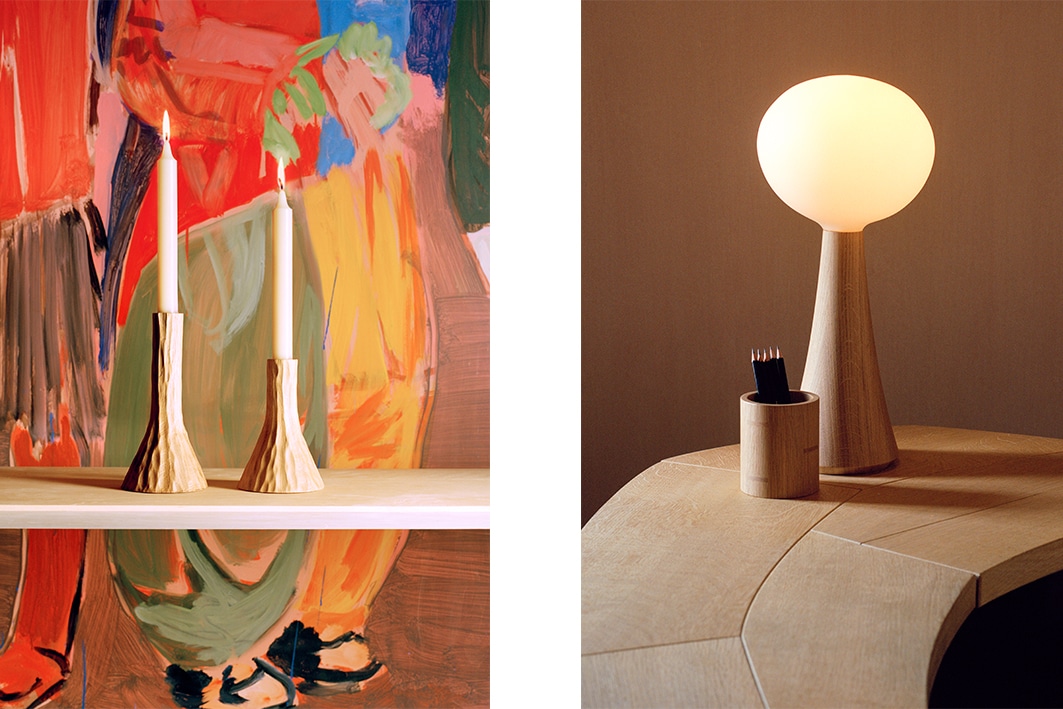 Dior Maison is expanding its homewares offering with a new collection by Pierre Yovanovitch. Evocative of the meeting point of two stories, the collection draws on the story of the Château de la Colle Noire – a property Christian Dior himself acquired in the 50s – and the Château de Fabrègues, 65 km away, to which Pierre Yovanovitch has given a new lease of life over the past ten years.

Yovanovitch is a child of the south of France, of which he draws on for inspiration in his designs. With an offering of fifteen new objects in the Dior Maison collection, the pieces are intended to be “simple, solid and noble”, in tune with the words of Christian Dior defining his residence at the Colle Noire. 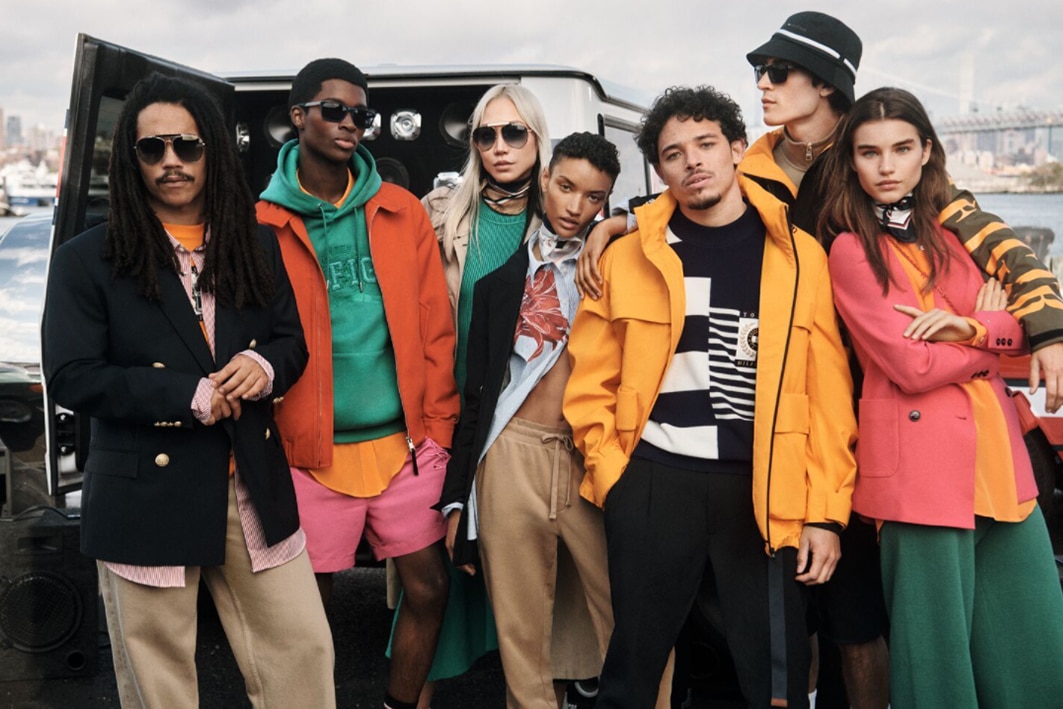 Tommy Hilfiger is launching their newest campaign for Spring 2022. The campaign, aptly titled Make Your Move, features Grammy-winning, Golden Globe, and Emmy nominated performer Anthony Ramos. In a vibrant clash of modern prep styles from spring 22 and Ramos' inner world influenced by music and pop culture. Along with Ramos, is a diverse cast of talent, including models Luka Sabbat, Georgia Palmer, Meghan Roche, Alton Mason, Liam Kelly and DJ Soo Joo Park as well as a mix of select dancers. 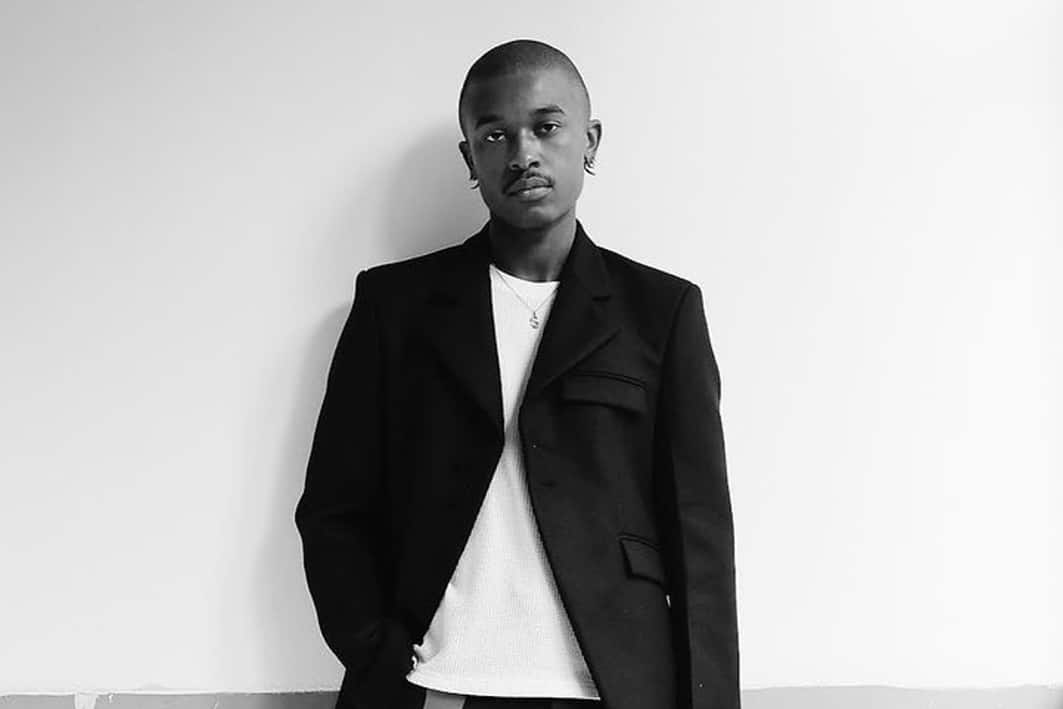 Maximilian Davis, the promising young Trinidadian British designer is taking a step in a new direction, with the announcement of his recent appointment of creative director of Ferragamo. In a mysterious move, Davis dropped out of the LVMH Prize for Young Designers earlier this year where he was a semifinalist, and now we know why.

In an Instagram post, Davis noted that he is “looking forward to articulating my vision elevated by the codes of Italian craftsmanship, quality and innovation.” As are we, Maximilian! 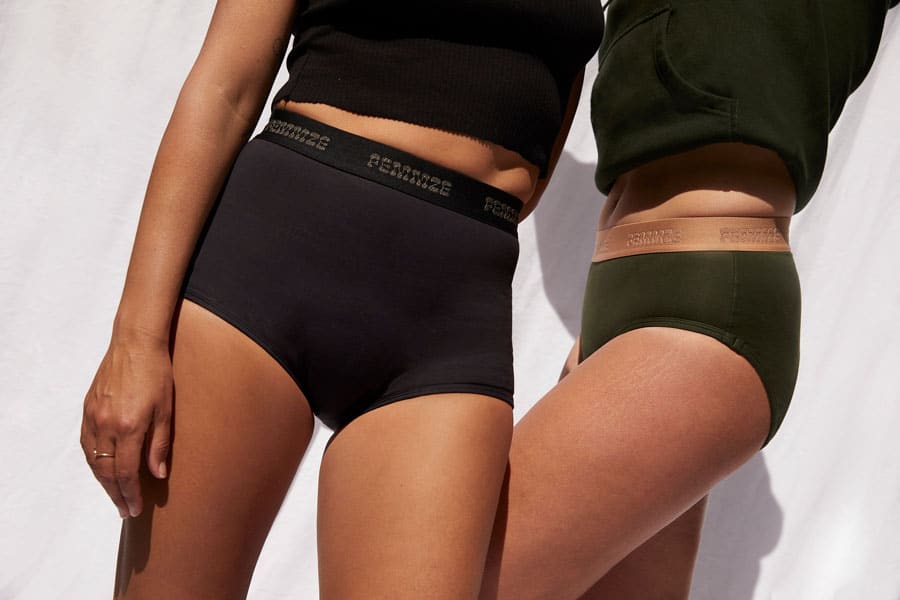 Inspired by finding luxury fashion-inspired solutions to one of the world's biggest problems, FEMMZE has launched the first premium brand offering in the FemTech women's absorbency underwear space. A longtime champion of the wellness industry, and sustainably-minded designers, FEMMZE Founder Beck Quade became drawn to the absorbency underwear space when she could not find a product she wanted to wear.

Harnessing transparent supply chains, future-forward fabrication specialists and an unapologetic visual aesthetic, FEMMZE is a female-led initiative aimed at increasing health technology options for women both in Australia and globally.

"If we are to make reusable solutions form part of the mainstream, I really felt there was a gap in the market when it came to a fashion inspired brand that appeals to an entirely new customer who is interested in making conscious choices when it comes to single use plastics,” shares Quade. 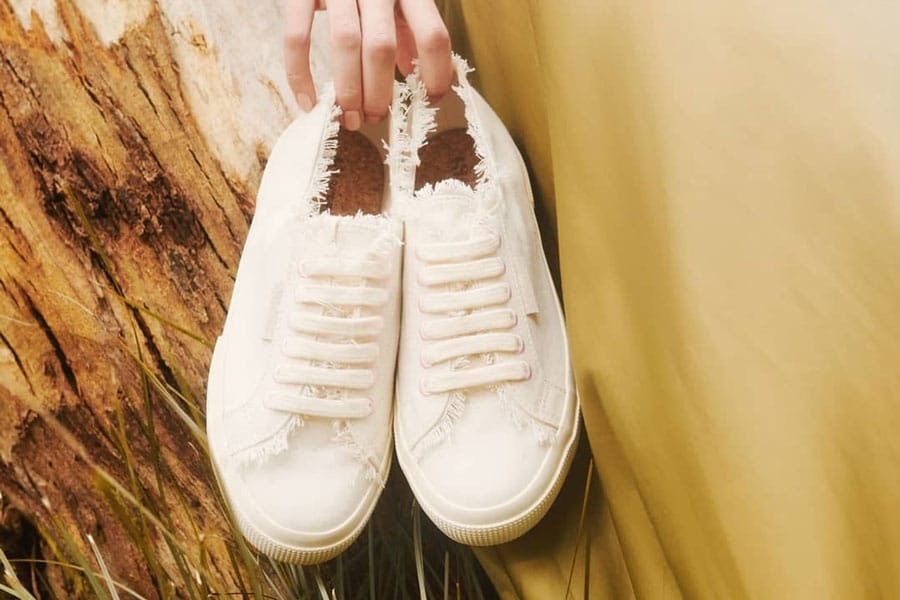 If you didn't manage to get your hands on the first drop of Superga x Aje's highly-coveted sneaker collaboration, the good news is that the duo is reissuing the sell-out organic shoes in two new, limited-edition styles; available with a choice of pink or blue detailing. Using natural materials and handmade methods with a low environmental impact, the Superga x Aje co-designed shoes are made from 60% organic cotton, 40% natural hemp, 100% organic thread, a natural cork insole, and a 50% recycled rubber sole.

Exclusive to Aje and Superga stores, the collaboration is a symbol of consciousness; from shoe to packaging, it is mindfully made with total recyclability in mind.