Fans of Dolly Alderton's 2018 acclaimed memoir Everything I Know About Love can finally know peace — the cast for the TV adaptation has just been revealed and it's a doozy!

Yesterday afternoon Deadline dropped the names of those fronting the BBC One series. Emma Appleton from The Witcher has been confirmed as Maggie, while Bel Powley, who you will recognise from The King of Staten Island is set to play Birdy. From what we know from Alderton's memoir, Maggie and Birdy serve as the fictionalised versions of Dolly and her best friend Farly Kleiner. Joining the two actors are Marli Siu, Jordan Peters with newcomers Aliyah Odoffin, Connor Finch and Ryan Bown. No doubt, their roles will add texture to the series, which if it stays true to the novel, revolves around a tight knit circle of friends.

Following the announcement, Dolly Alderton took to Instagram to say, "I can highly recommend re-casting your twenties with the most talented, funniest, hottest humans imaginable. China Moo Young and I couldn’t be happier with the extraordinary actors who are going to bring the world and stories of Everything I Know About Love to life."

Set in a London share-house in 2012, Everything I Know About Love will shadow two childhood friends as they navigate their twenties. Expect bad dates, heartbreak, humiliation and a roaring good time. Thrown into the mix are vignettes of Maggie and Birdy's early-noughties adolescence on the outskirts of London. I can smell the Impulse body spray already.

Earlier this year when it was announced that BBC One had committed to a seven-part adaptation of the novel, we could hear the collective screams of joy from millennial women everywhere. Now that we've passed this casting milestone, we can expect to have the series on our screens in 2022 as filming has begun in Manchester and London. Of course, with Alderton onboard as the writer, we know it will stay true to its roots as an ode to female friendship. China Moo Young will helm the series and Working Title Films are set to produce.

It seems all our favourite books are having their on-screen day in the sun, with Conversations with Friends and Exciting Times adaptations in the works.

We've also just received our first look at the television series. It's an early noughties set that we can relate to and gang of friends we wish we had. 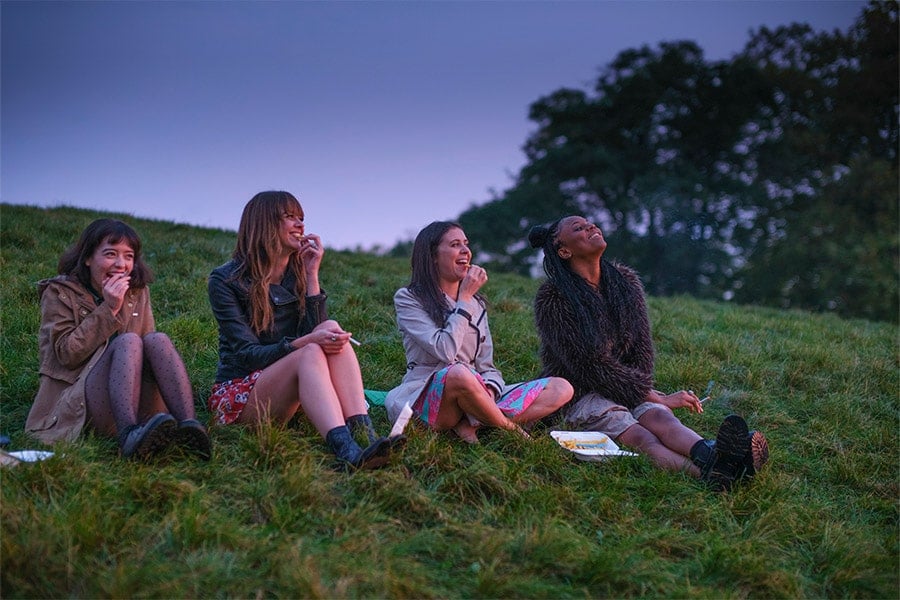 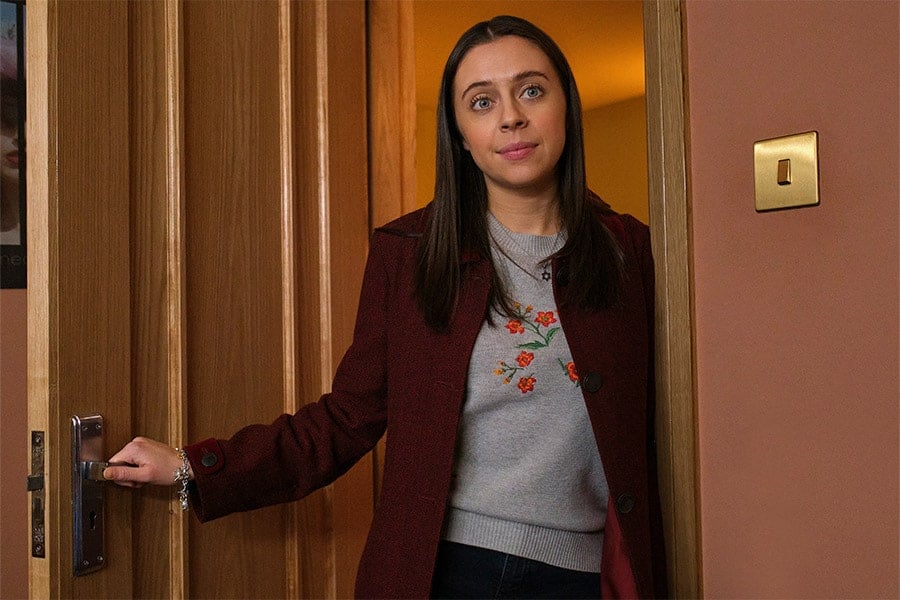 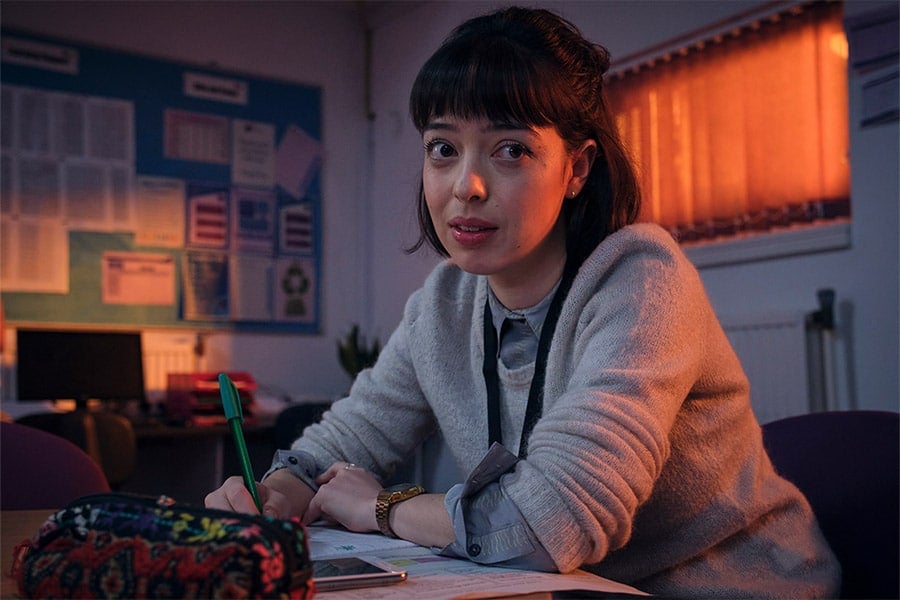 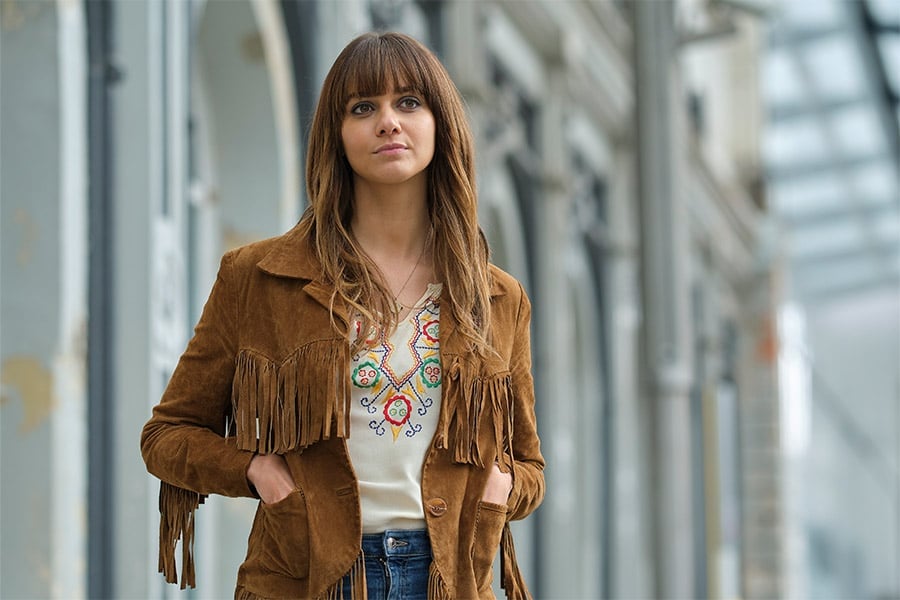 PREVIOUS
The age of Jonah Hill is upon us
NEXT
Penélope Cruz's latest film, 'Parallel Mothers', is an honest and evocative tale of motherhood and friendship