In a very sweet cultural moment for Sydney's creative landscape, Bondi restaurant CicciaBella has launched its inaugural CicciaBella Kids Art Prize 2021, an initiative that invites young artists to submit their artworks to be hung in both CicciaBella venues across Parramatta and Bondi.

With the artworks to be inspired by Italian cuisine, children from the ages of 5 to 13 years are encouraged to submit their best work from a range of mediums, which will be judged by an esteemed panel of artists and tastemakers, including our own Editor-In-Chief, Jess Blanch, alongside Vicki Lee and Dion Horstmans, among others.

Once the Top 10 finalists have been announced at each venue, the twenty finalists will be invited to a special awards lunch with their families at their respected venues of Parramatta or Bondi. In attendance with be the judging panel, who will award trophies, certificates and a people’s choice before the major prize is announced. The overall winner from each venue will win complimentary meals for year.

Registrations opened on Wednesday 12th May and closed on Sunday 23rd May with artworks to be submitted to the artist’s selected venue by Sunday 13th June. All participants received a special pack to help create their designs including a canvas (35cm x 35cm), CicciaBella apron, an information card and a tote bag.

Safe to say we can anticipate some extremely cute visual art on the walls of both CicciaBella locations this month. Friends, family and the public will be able to admire the creations, with all entries will be hung on the walls of Bondi and Parramatta CicciaBella for two weeks from Monday 14th June until Sunday 27th
June.

PREVIOUS
Would you watch a Jerry Seinfeld film about...Pop-Tarts?
NEXT
What's on this weekend across Australia June 25-27

We couldn’t help but wonder, will Carrie have changed with the world progressing? 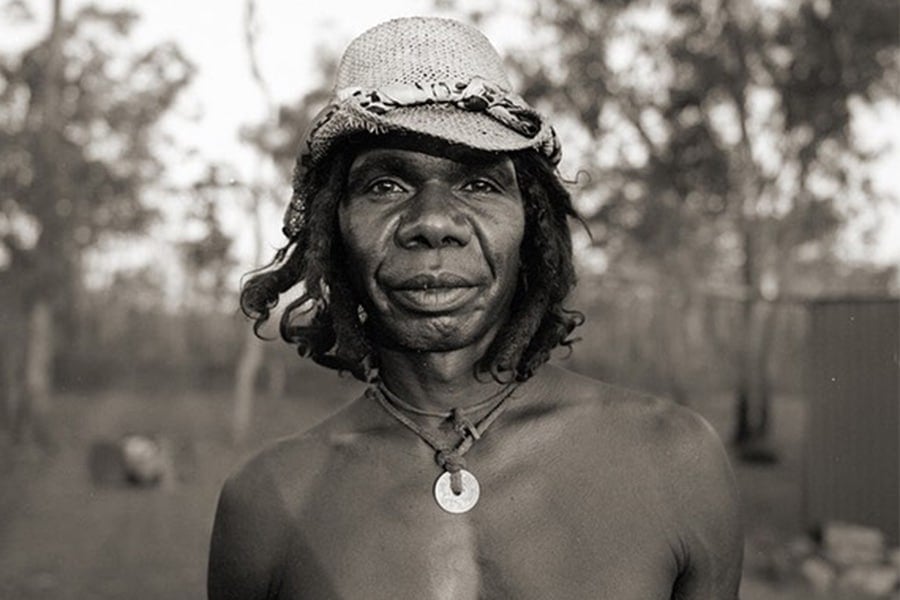 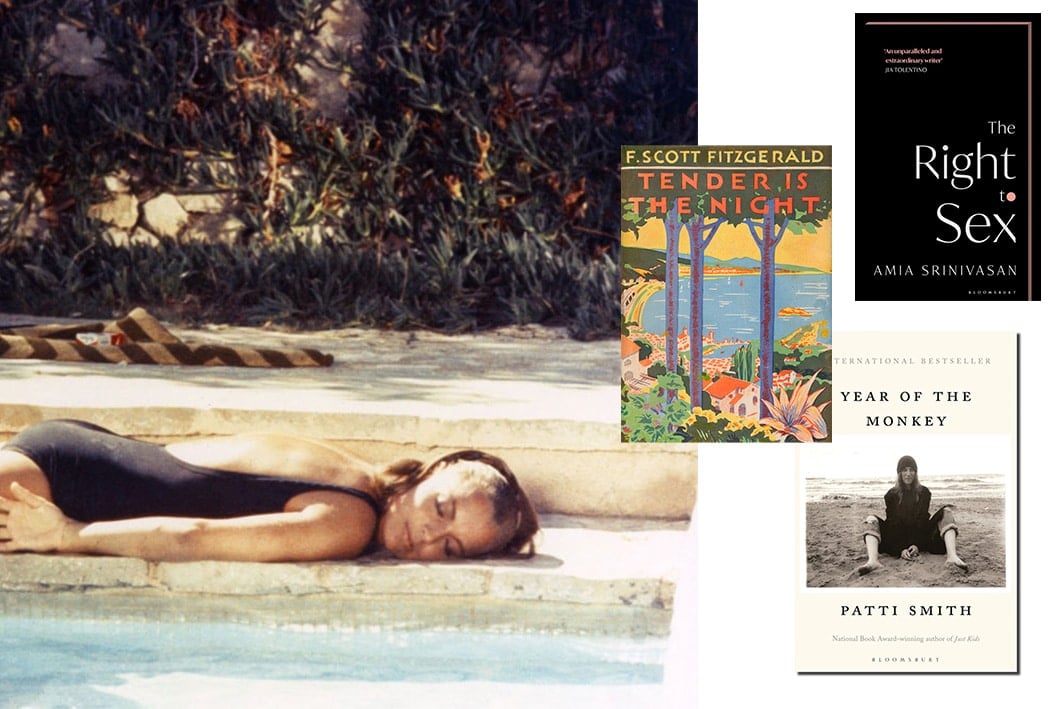 If, like us, you are planning your holiday reading list for the summer season, these are our new and classic suggestions.