Black Friday. A shopping event that has become one of the biggest in the world over the past few years. So much so, that many of us don't even remember the origin of the holiday, just the fact that you're bound to come across a deal that aligns with your shopping needs. In light of this, we thought it would be useful to unpack the history of the monumental day, and take a look at the deals we've got our eyes on this year.

What is Black Friday?

Black Friday in its bare form is the Friday after Thanksgiving, when many brands and retailers (online and offline) offer large discounts on their stock. The shopping event originated in the US, and has garnered global attention over the years, meaning many countries participate in the sales event each year.

When does Black Friday start?

Black Friday is celebrated the Friday after Thanksgiving, which is held on the fourth Thursday of November every year, meaning the date of Black Friday moves yearly according to the dates which align with Thanksgiving. This year, Black Friday will be held on Friday November 27. The nationwide sale has garnered so much traction over the years that sales often extend over Thanksgiving weekend, carrying over to the following Monday  - where online sales ensue - which has been named Cyber Monday.

What time do the sales begin?

While there is no official start time, some of the stores partaking in Black Friday open early in the morning in the US, some as early as midnight, or even at some time on Thanksgiving. Globally, the Black Friday sales often start online after midnight.

Why is it called Black Friday?

The term 'Black Friday' is said to have been first used by law enforcement, who often had to deal with an uptick in general road traffic, incidents of civil disobedience and other minor occurrences following on from the public holiday on the previous day. But others say that the origin of the term comes from the time where retailers go from being 'in the red' to being 'in the black' - referring when a business is now profitable or out of debt for a financial year. black Friday is the unofficial term of the shopping event, but the most widely recognised and used.

Where should you be shopping?

While we'll never be supporters of binge-buying fast fashion, Black Friday can be thought of as a great opportunity for those on a budget to purchase a few forever items at a heavily discounted price point. Below, you can find all of our Black Friday guides, for the RUSSH approved shopping experience. 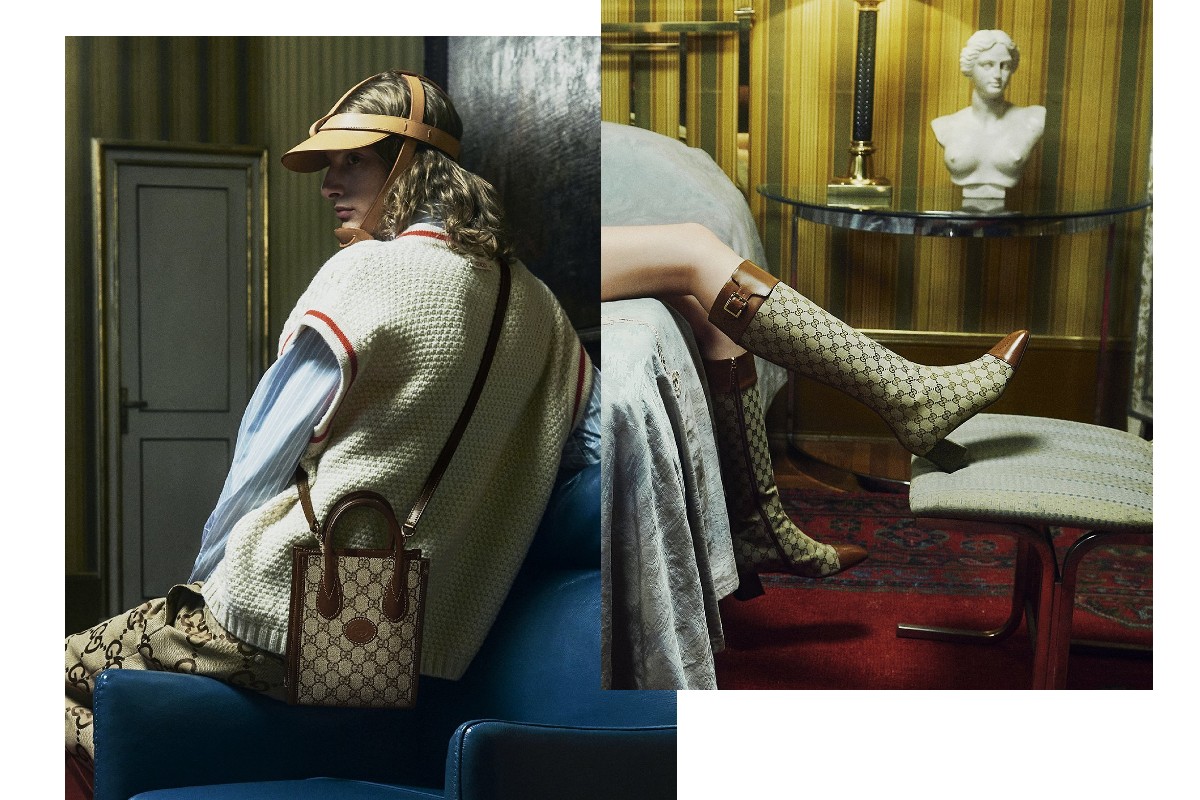 Retail therapy is the answer to all things.