It's crazy to think that only a little over two years ago, we were grappling with the horn over the silver chain that dangled around the solid Irish neck of Mr. Paul Mescal. Call it guilt by association if you will, for we were smitten with both the necklace and the wearer, and we have been ever since his breakout role in Normal People. Sally Rooney's viral second book and even more viral television adaptation was always destined to be a hit if done right, and it's quite safe to say we feel as though Mescal played a part (literally) in doing just that.

Since, he has gone on to be part of countless productions for someone so fresh into his career, and dubbed one of the most "gifted actors of his generation". So below, we're rounding up all of the Paul Mescal movies out there so far, and what he has coming up.

In his first big-ticket production following his breakout role, Mescal starred in The Lost Daughter, Maggie Gyllenhaal's directorial debut. In the on-screen adaptation of Elena Ferrante's book of the same name, Mescal plays Will, a sun kissed pool-boy type (although he is actually posted at the local beach hut), who is friendly and caring and doesn't have a lot of lines. Despite this, the film is a haunting masterpiece about the many facets of motherhood.

In Aftersun, which recently screened at Cannes and is due to premiere at Melbourne International Film Festival, the actor tackles the figure of Calum Paterson, a 31-year old Scottish father, with the same depth he brought to Normal People or The Lost Daughter. Aftersun follows Calum and his eleven-year-old daughter Sophie as they share a summer together in Turkey. The title refers to both Calum's anxious dabbing of his daughter with aftersun lotion after each day spent seaside, and also to the structure of the film, which is told through the eyes of Sophie, now herself aged 31. The film is set to debut in Australian cinemas on November 17, 2022.

God's Creatures is now available to stream on Apple TV or Amazon following its Cannes premiere earlier this year. Mescal plays Brian O’Hara, a man of a small Irish town who has returned home after 7 years of living in Australia, to surprise his mother Aileen (Emily Watson).  The two have a fraught, yet close relationship, but after Brian is caught up in an alleged lie by a former flame, Aileen is "caught between protecting her dear son and her own sense of right and wrong, driving her to near-madness." 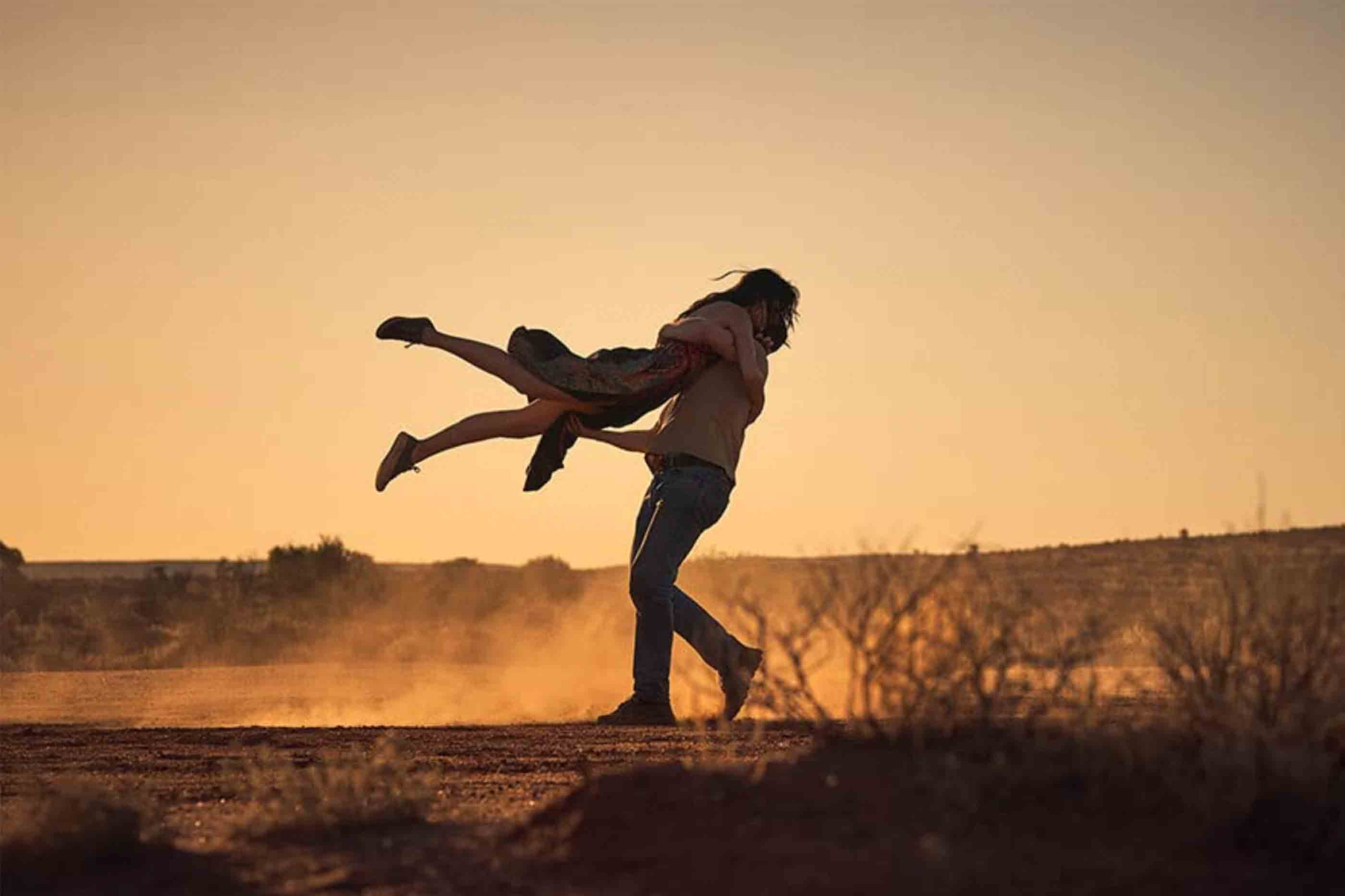 Benjamin Millepied's Carmen is reportedly a complete reimagining of one of the world’s most celebrated operas. Mescal will star alongside Melissa Barrera (of 'Vida') who will play the lead as Carmen, and will replace Jamie Dornan who was previously in talks of securing the role. The film premiered at Toronto Film Festival with mixed reviews, and has yet to have a public release date. 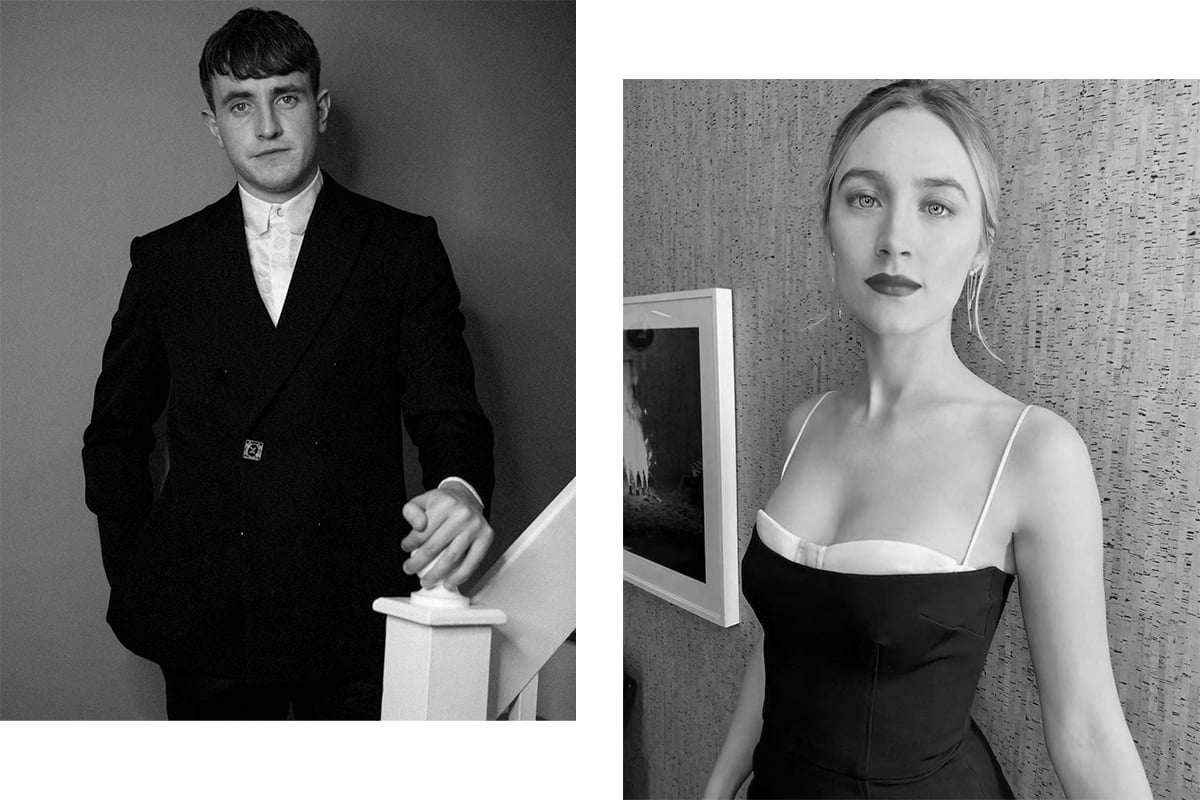 Paul Mescal, Saoirse Ronan and LaKeith Stanfield are putting on their sci-fi boots to star in the forthcoming thriller, Foe. Based on author Iain Reid's 2018 best-selling novel of the same name, Australian film director and the man behind Lion, Garth Davis, will take the lead on this exciting adaptation. Foe is set in the near future during a time where the Earth is on the brink of destruction, and follows the story Junior (played by  Mescal) and Hen (Ronan); a young married couple living on a remote farm. One night, their life of solitude is disrupted when a stranger named Terrance (Stanfield) knocks on their door.

The History of Sound 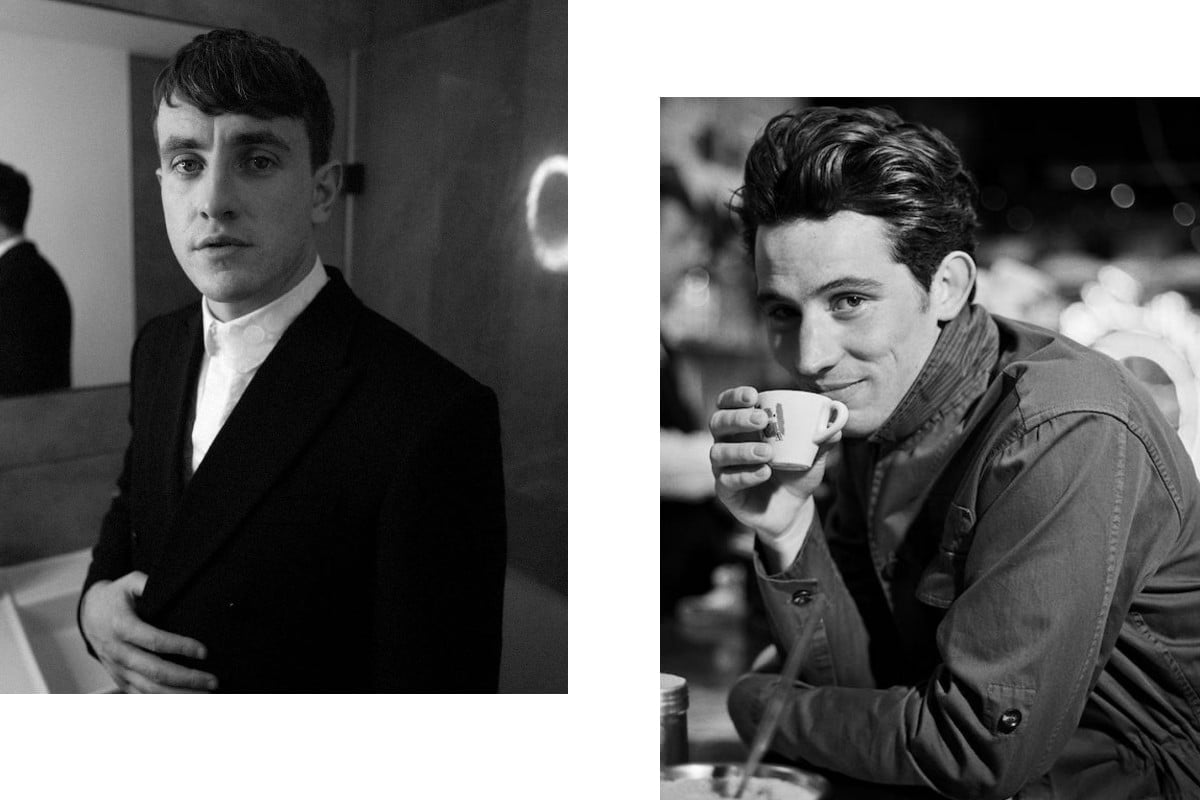 Based on Ben Shattuck’s 2108 award-winning story, the film follows two men, Lionel (Paul Mescal) and David (Josh O’Connor) who set out to record the lives, voices and music of the men fighting during World War I – throughout the process, they build a connection that brings an element of romance into the mix. The film has reportedly begun filming, but there is no release date thus far.

The End of Getting Lost 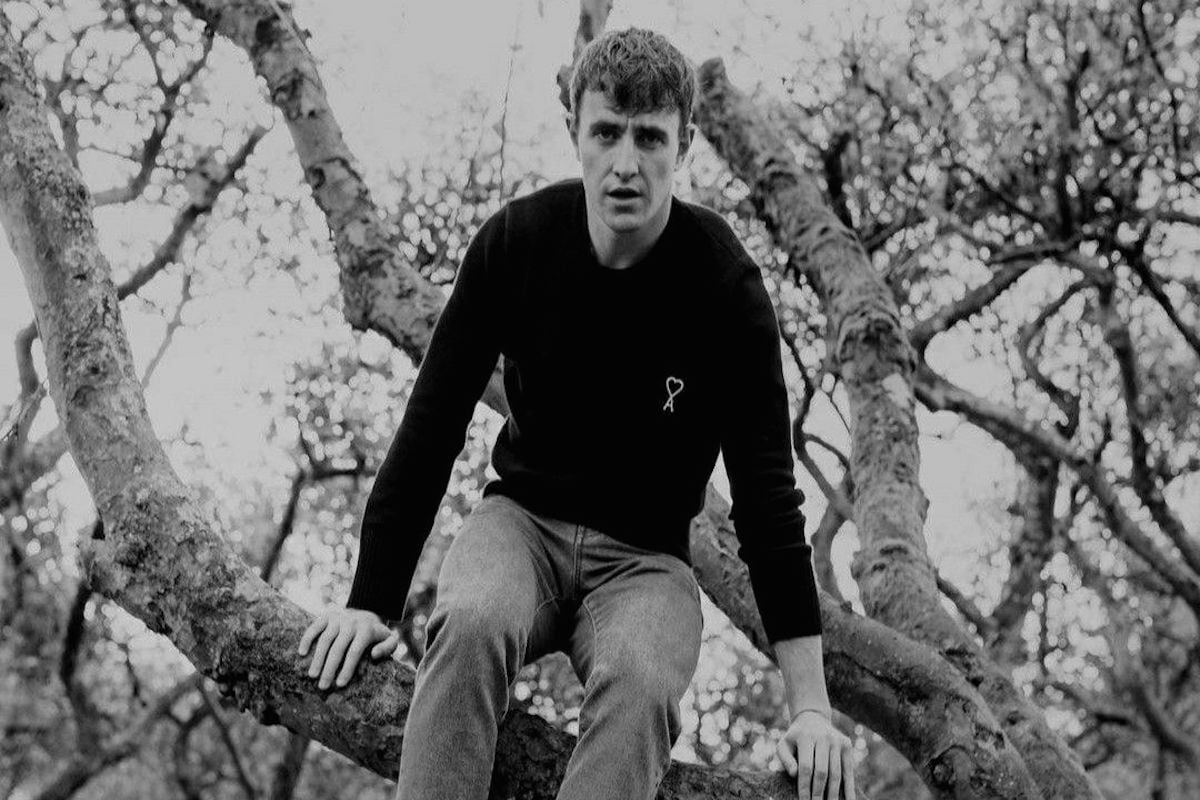 Mescal is set to feature in The End of Getting Lost, a new Amazon Studios thriller directed by Deniz Gamze Ergüven. Margaret Qualley will both star and executive produce the film alongside Dakota Johnson, who is also producing. The film is a cinematic adaptation of Robin Kirman’s novel of the same title, with Simon and Schuester will be publishing on February 15. A dark, undulating love story set against the backdrop of 1990s Europe, the film follows young couple Gina (Qualley) and Duncan (Mescal) on what Duncan is claiming to be their honeymoon. Yet, after Gina suffers a mysterious accident, the audience is taken on a journey analysing past and present, husband and wife, to unpack the power of love and how it can lead to danger.

A release date for The End of Getting Lost is still to be announced. Stay tuned for more details to come.