Mother's Day is right around the corner, and we're looking forward to spending quality time with the women who made it all happen. In the instance your plans this year look a lot like staying in instead of grand itineraries, sometimes the most meaningful time spent together looks like getting cosy on the couch for hours of on-screen joy. If this is your cup of tea, below, we've rounded up the best classic Mother's Day movies to get you in the spirit. 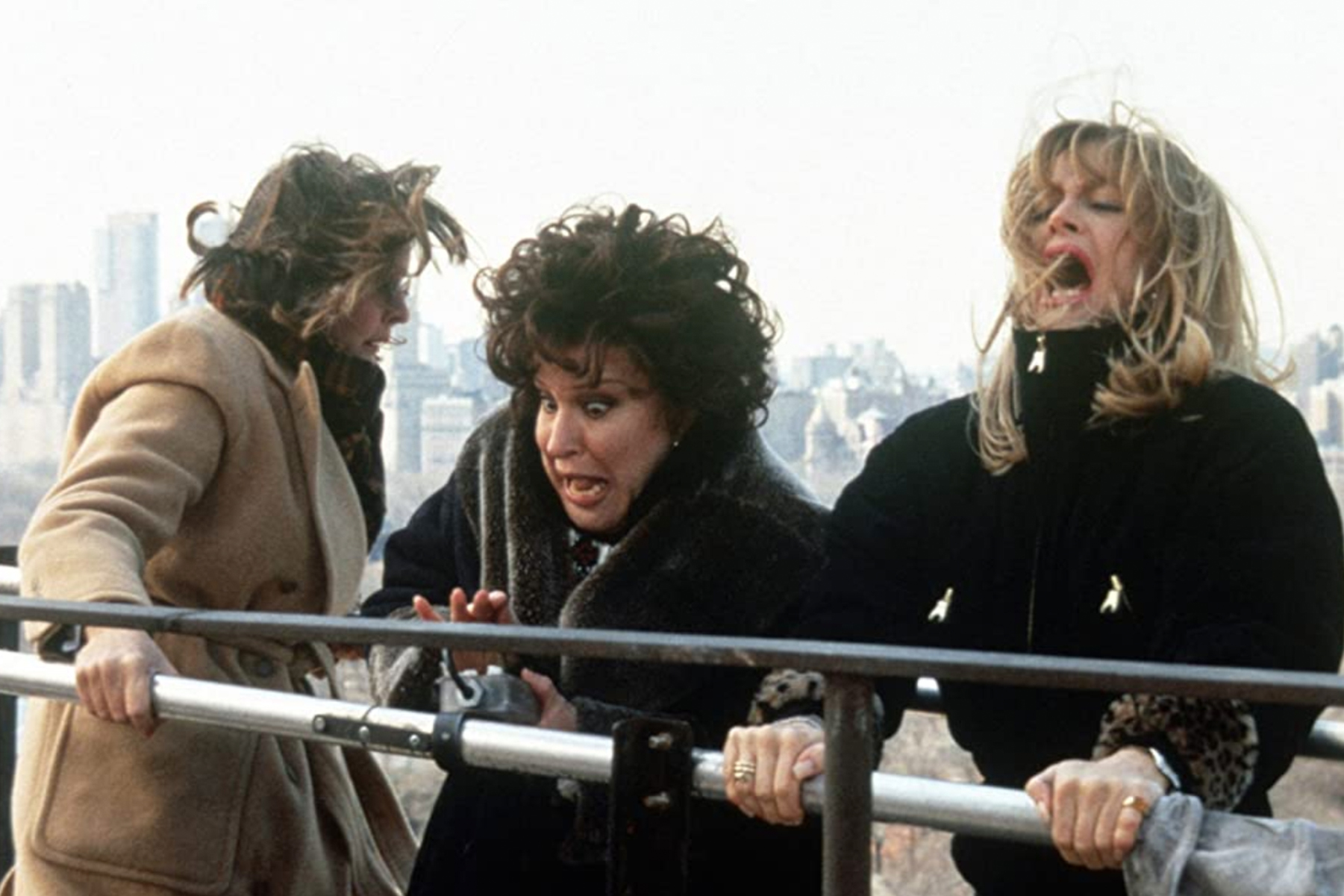 Always at the top of our list. When three college best friends learn about the tragic death of the fourth member of their friendship group who ends her life after her husband left her for a younger woman, Annie, Elise and Brenda reunite, and realise that they are all being left for younger models too. In a plot to seek revenge, they become closer than ever. 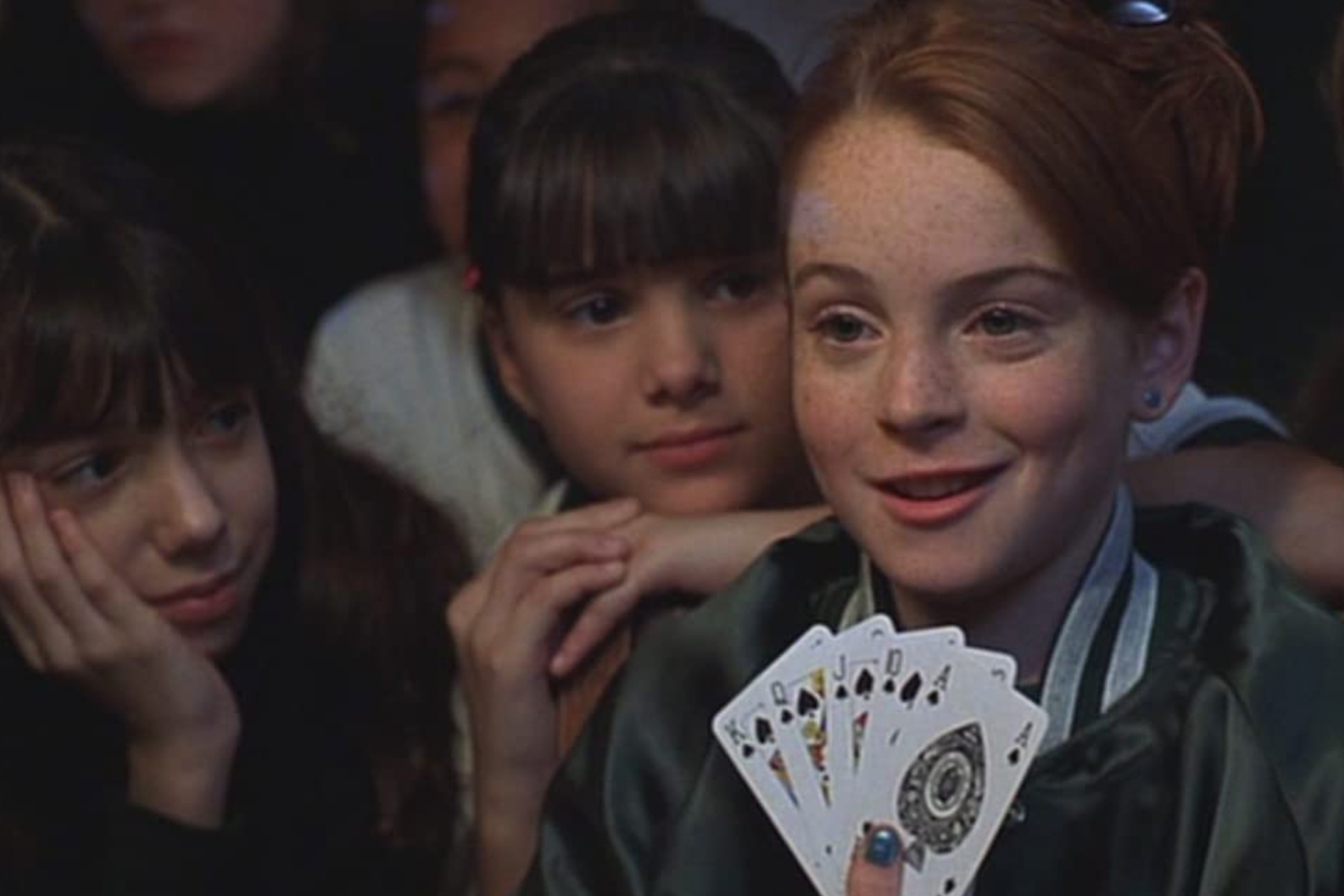 Identical twins Annie and Hallie are separated at birth as the result of a messy divorce. Each raised by one of their biological parents, the two meet by chance at a summer camp, and plot to string their family together again. It's Susan Sarandon's world, and we're all just living in it. A mother who has just lost her husband is feeling the grips of loneliness in New York, so decides to move interstate to Los Angeles to be closer to her daughter. The title says the rest... 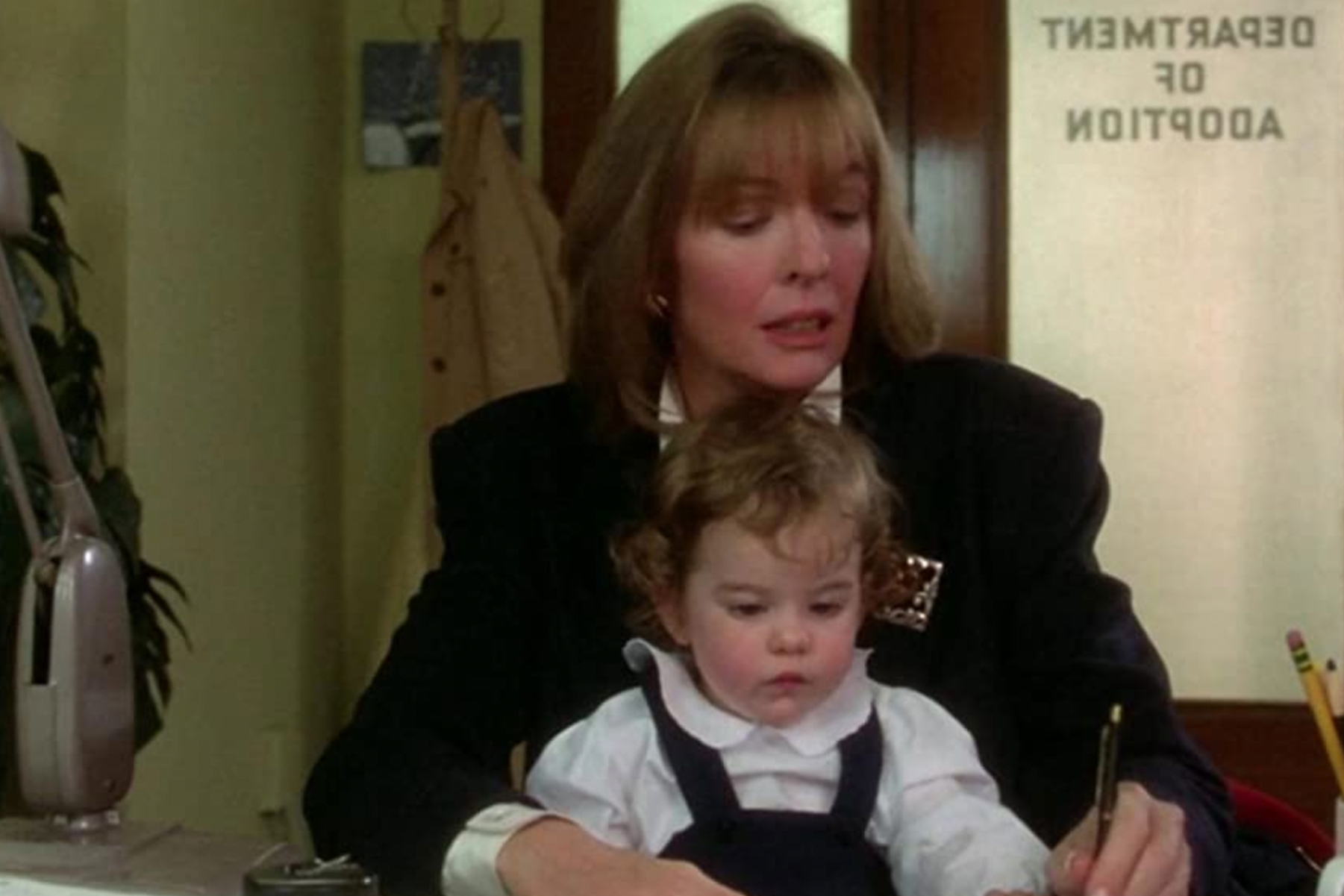 Diane forever. J.C. Wiatt is a New York City businesswoman whose career is her number one priority. Her second priority is her stockbroker boyfriend. When life takes an unexpected turn and J.C ends up becoming the caretaker of a deceased relatives child, her life is turned upside down, and she will have to choose between her old life and her new one. 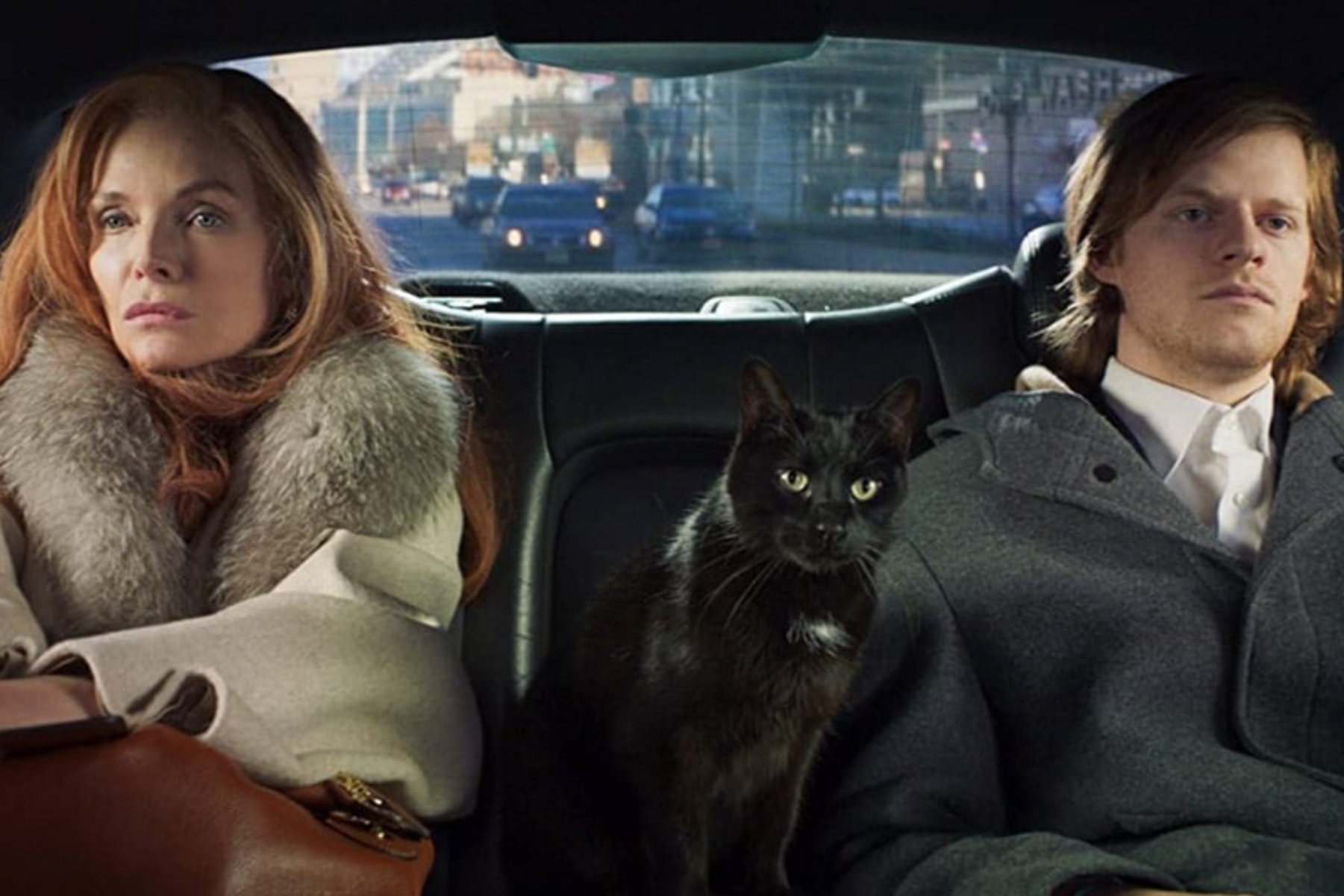 Michelle Pfeiffer plays a chic, wealthy widow who is rapidly running out of the money she needs to fund her elaborate lifestyle. Hedges plays her son, who is so close with his mother that he is mistaken as a gigolo. As Pfeiffer comes to face the harsh reality that her husband's fortune is running out, she takes up the offer of a friend to move from New York to Paris to salvage what's left along with her son, and her cat. You know the drill! Lindsay Lohan plays the bratty teenage daughter of Jamie Lee Curtis, an overworked mother who is sick of her daughter's antics. In a bizarre supernatural twist, the two switch bodies, and they are forced to walk a proverbial mile in the other's shoes. 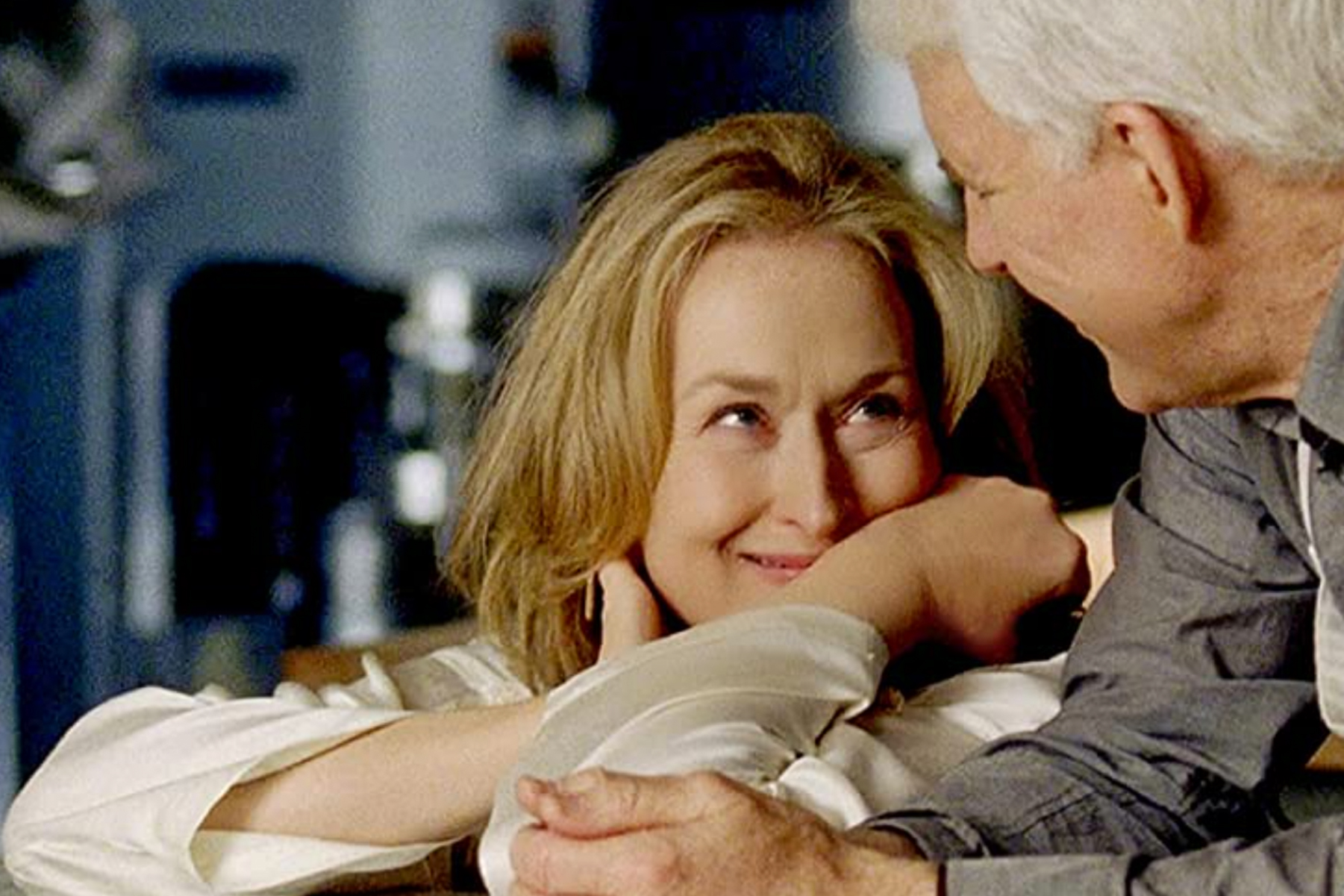 Meryl Streep plays Jane, a divorcee who runs into her ex-husband at their son's graduation ceremony and sparks fly. Things get messy as the divorced couple become entangled once again, only this time her ex-husband is remarried. Meryl again! Goldie Hawn is a writer whose life has been seemingly ruined when her actress frenemie, played by Streep steals her man. They each secretly drink a miracle cure which prevents ageing, but discover that they have turned very immortal. When a college professor vacations to Italy alone, she is confronted with her past after meeting Nina, a young woman who is struggling with motherhood with her young daughter, memories of her own fraught relationship with her daughters in early motherhood are uprooted for her to finally face. 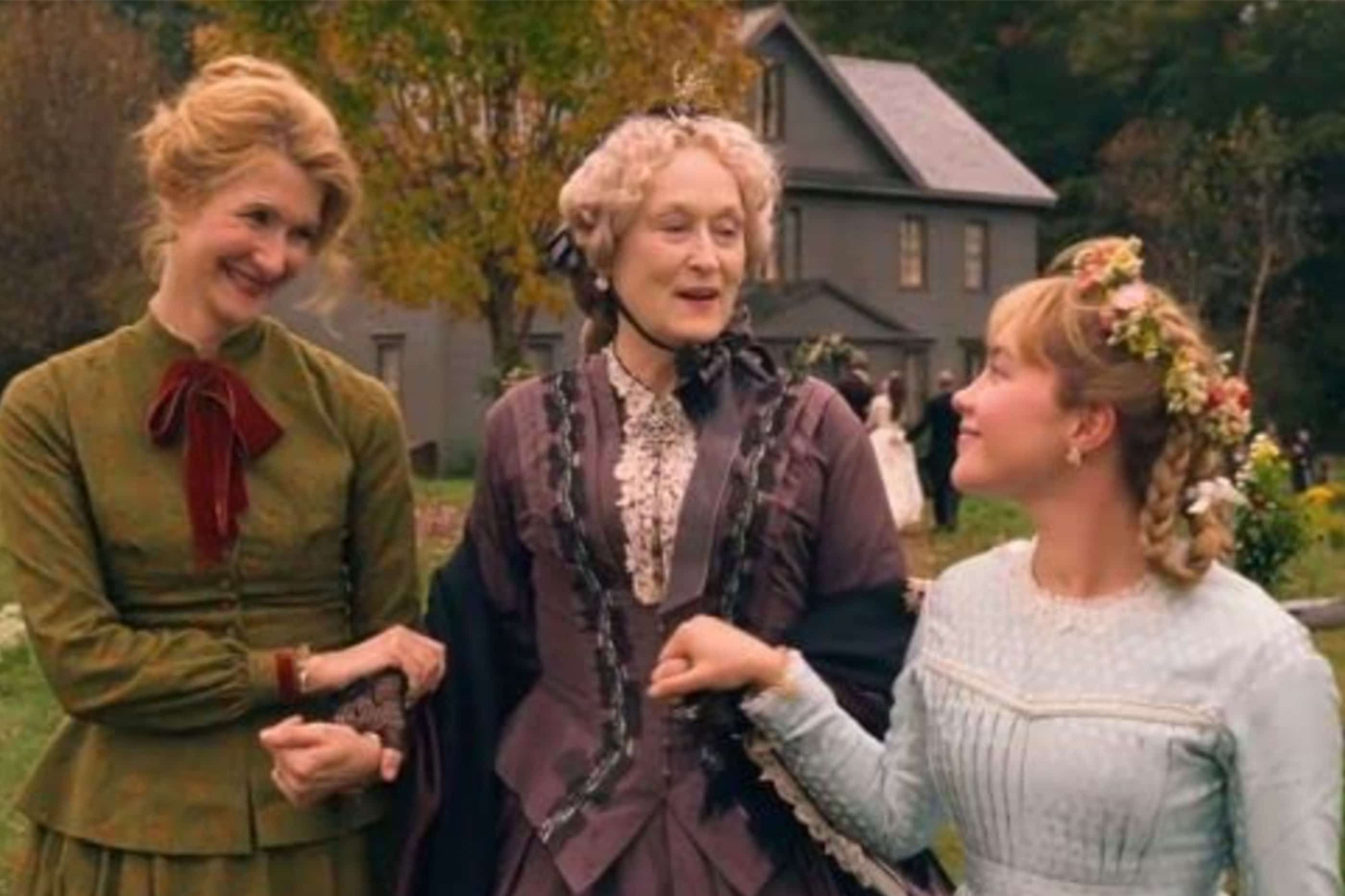 The classic of classics. In Greta Gerwig's 2019 version of Little Women, starring Florence Pugh, Saoirse Ronan, Laura Dern, Emma Watson, Timothée Chalamet, and Meryl Streep, the March sisters return for another rendition of the 1868 classic. Dreamy, warm light and characters we know like the back of our hands – how could we not love? Aside from having one of the best film soundtracks, Juno holds a special place in our hearts. Starring Elliot Page, this off-beat coming-of-age classic tells the story of a teenager who falls pregnant shortly after losing her virginity to her best friend, and is forced to navigate what it means to grow up fast and fall in love at the same time, whilst making life altering decisions. Saoirse Ronan plays Christine, a high school senior who is navigating the changes of young adulthood and a strained relationship with her mother. This coming-of-age comedy slash drama written and directed by Greta Gerwig is as heartfelt as it is relatable for mothers and daughters alike. Plus Timothée Chalamet, a crown favourite, stars in it. 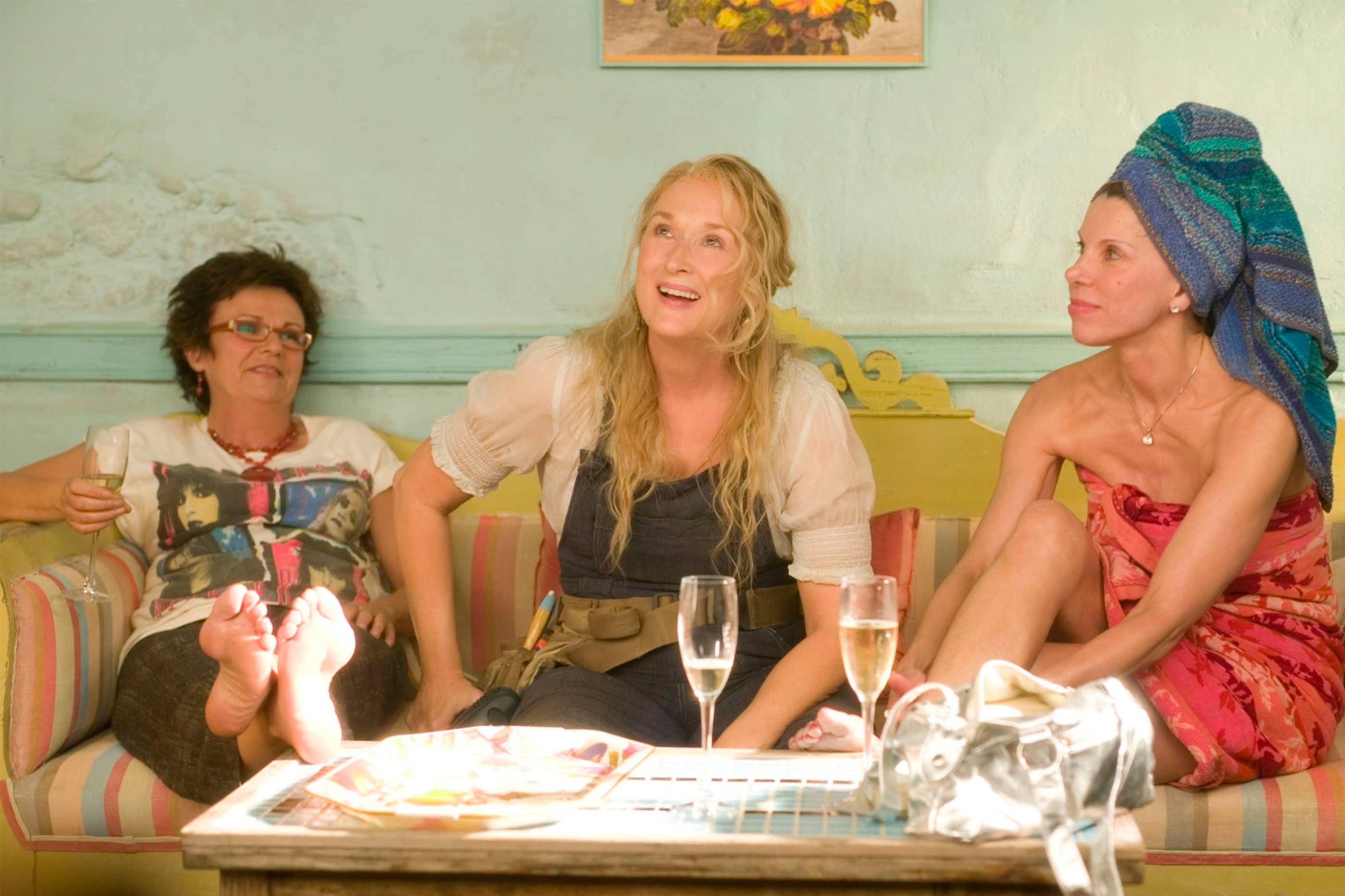 If you like Meryl Streep and you like ABBA, there is very little to be mad about when it comes to Mamma Mia. Yes, it's cringe. Yes, it's still a perfect film. Sophie, a twenty-something bride-to-be is having her wedding on the Greek island in which her mother, Donna, resides. What she hasn't told anyone, is that she's invited three men who she suspects could be her father – someone she has never met. What she doesn't expect is that all three of them turn up, and they all have unfinished business with her mother. 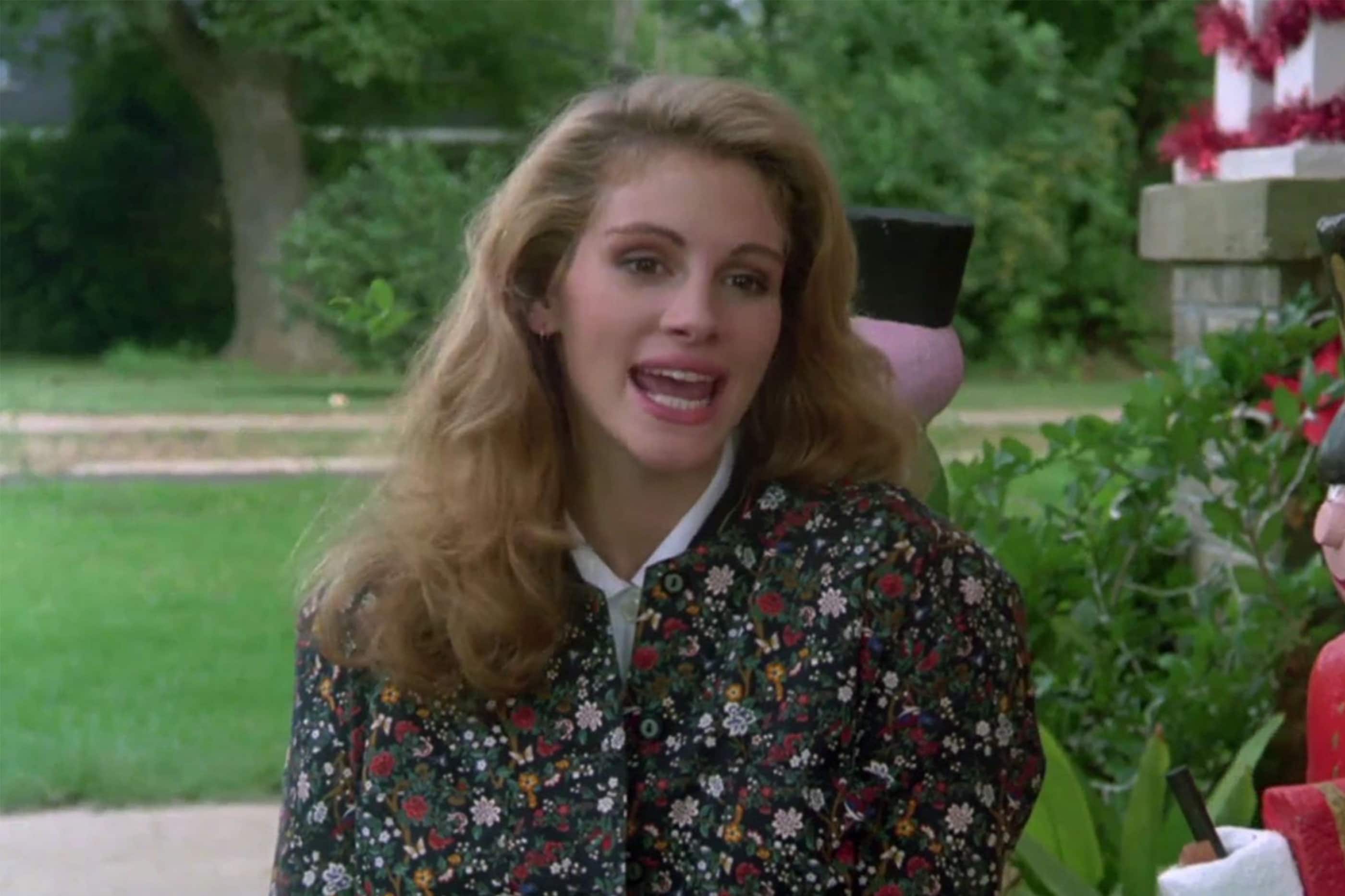 Starring a golden cast: Julia Roberts, Dolly Parton, Daryl Hannah and more, Steel Magnolias focuses on a group on tight-knit women living in a small town. When a young beautician moves to the area and tries to form new friendships, the group of women welcome her into the fold. In this classic, the relationship between a mother and daughter is charted for over 30 years, highlighting the highs and lows of the nature of their relationship. When Emma, the daughter, marries and moves away, she relies on her mother to provide emotional support, and their bond grows when Emma falls ill and her marriage begins to break down.

PREVIOUS
Marion Cotillard gives an emotionally fragile performance in teaser for new film 'Brother and Sister'
NEXT
An American in Paris and Mother's Day: Here's what's happening across Australia this weekend 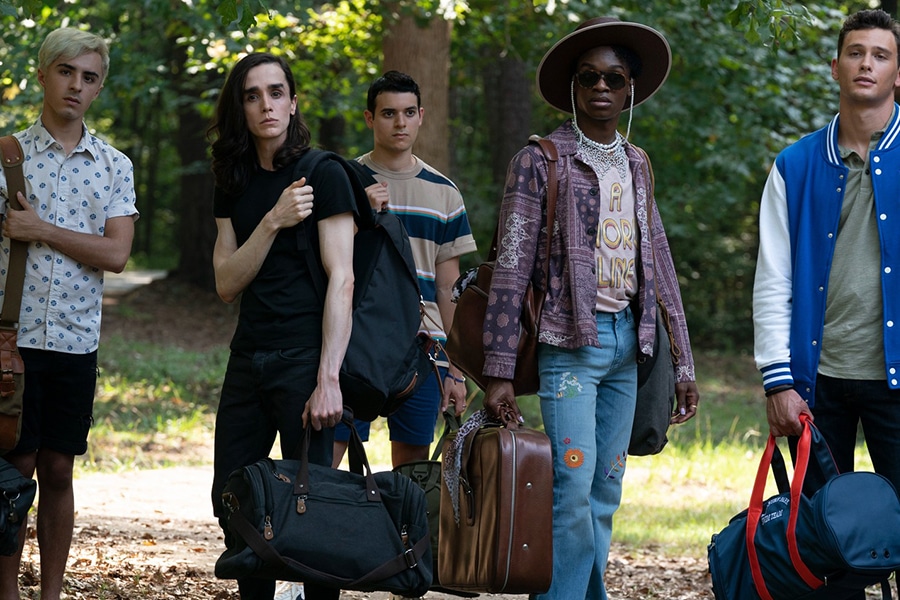