For most of my adult life, I have been a certified pants™ girl. Perhaps it was attending a uniformed high school for most of my education that enforced the skirt rule, but as soon as I didn't have to wear them, you can bet my legs remained in separate rings of fabric whenever possible. Imagine my surprise when the idea of skirts as an appealing piece of clothing began to seem appealing again? No one was more surprised than I, but alas! All I can think about is perfect midi skirts and the occasional mini skirt. It's likely to do with the unrelenting Y2K revival that is seeping into my bloodstream, but I do not care, I want to wear skirts!

Skirts are obviously not a new phenomenon and barely even a trend. For normal people it would be akin to saying you're really into tops again. But for the skirt averse, this feels like an exciting development. Could it be that skirts have evolved and therefore feel less feminine than they used to? Could it be that we have evolved beyond the need to gender clothing? Could it be both? It's likely. Either way, I'll refrain from getting much deeper about skirts because it really isn't that deep, but these are the skirts we've got our eye on now that skirts are on the table again.

From silhouettes that make you want to be on holiday via Gimaguas, The Row, Fanci Club and Brock Collection, to more structured shapes that allow for transitions between the office and beyond from Tibi, Jean Paul Gaultier, Maryam Nassir Zadeh, and Low Classic, these are the midi skirts (with one mini thrown in for good measure) we are loving for the season. 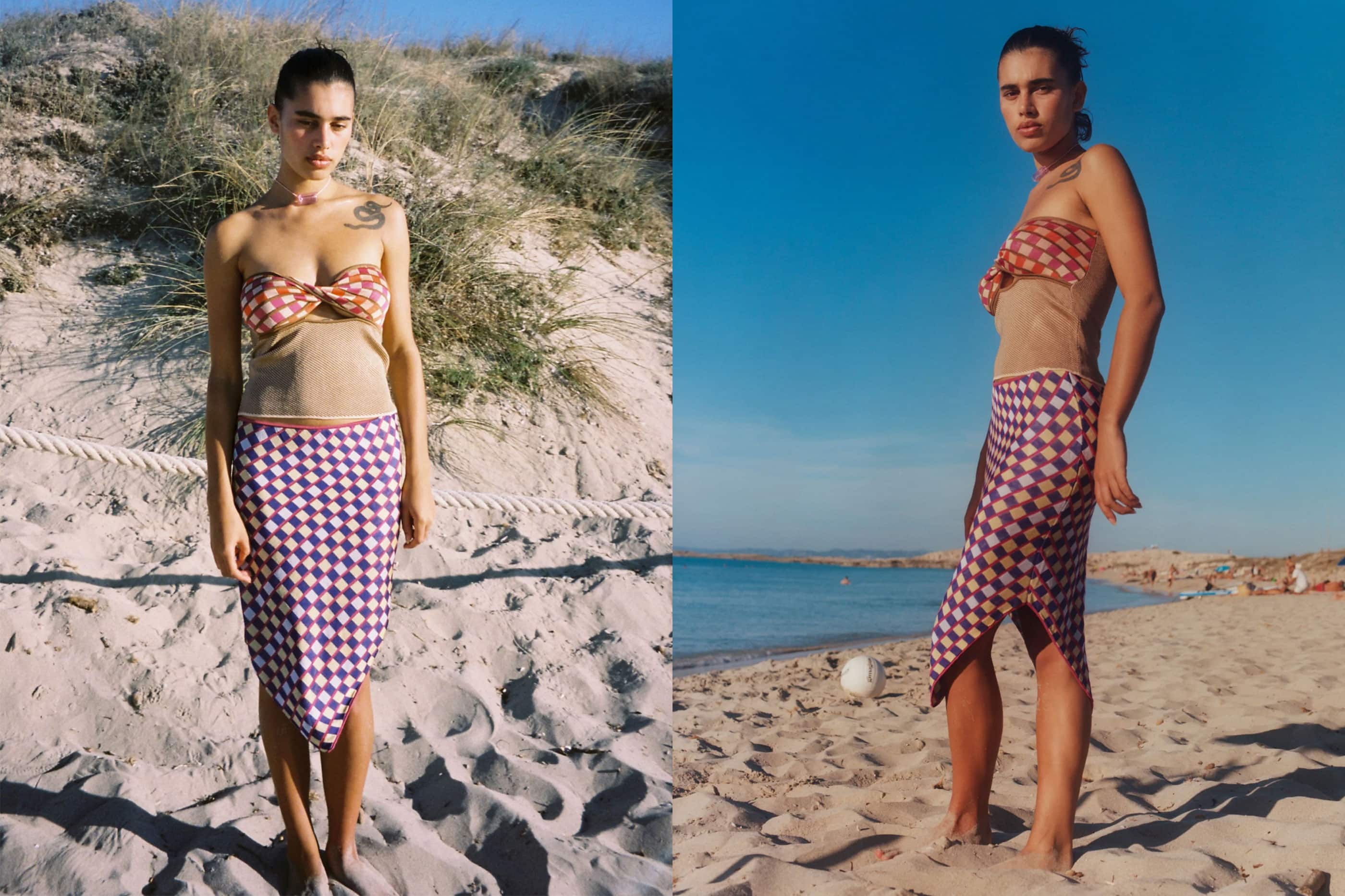 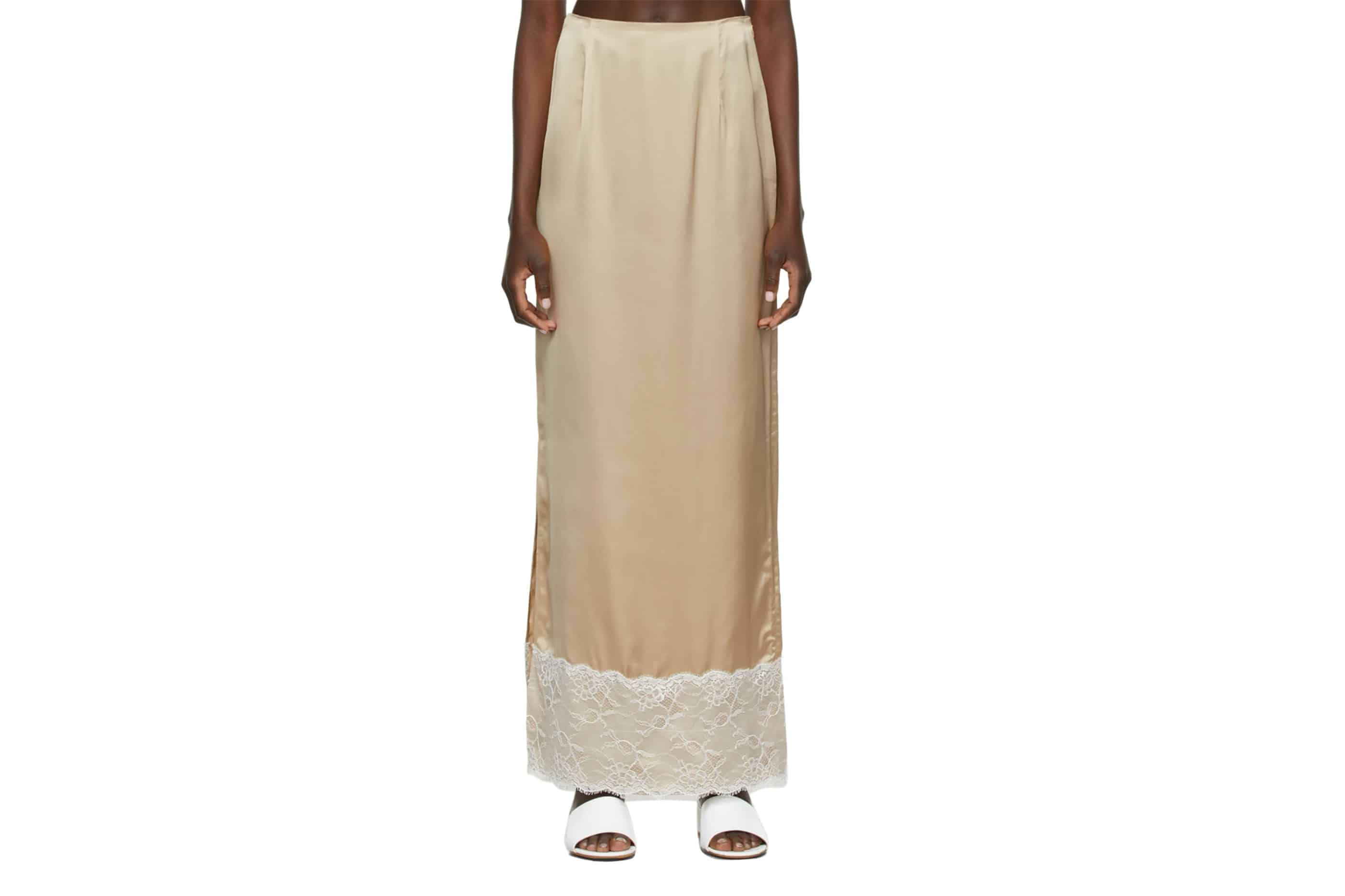 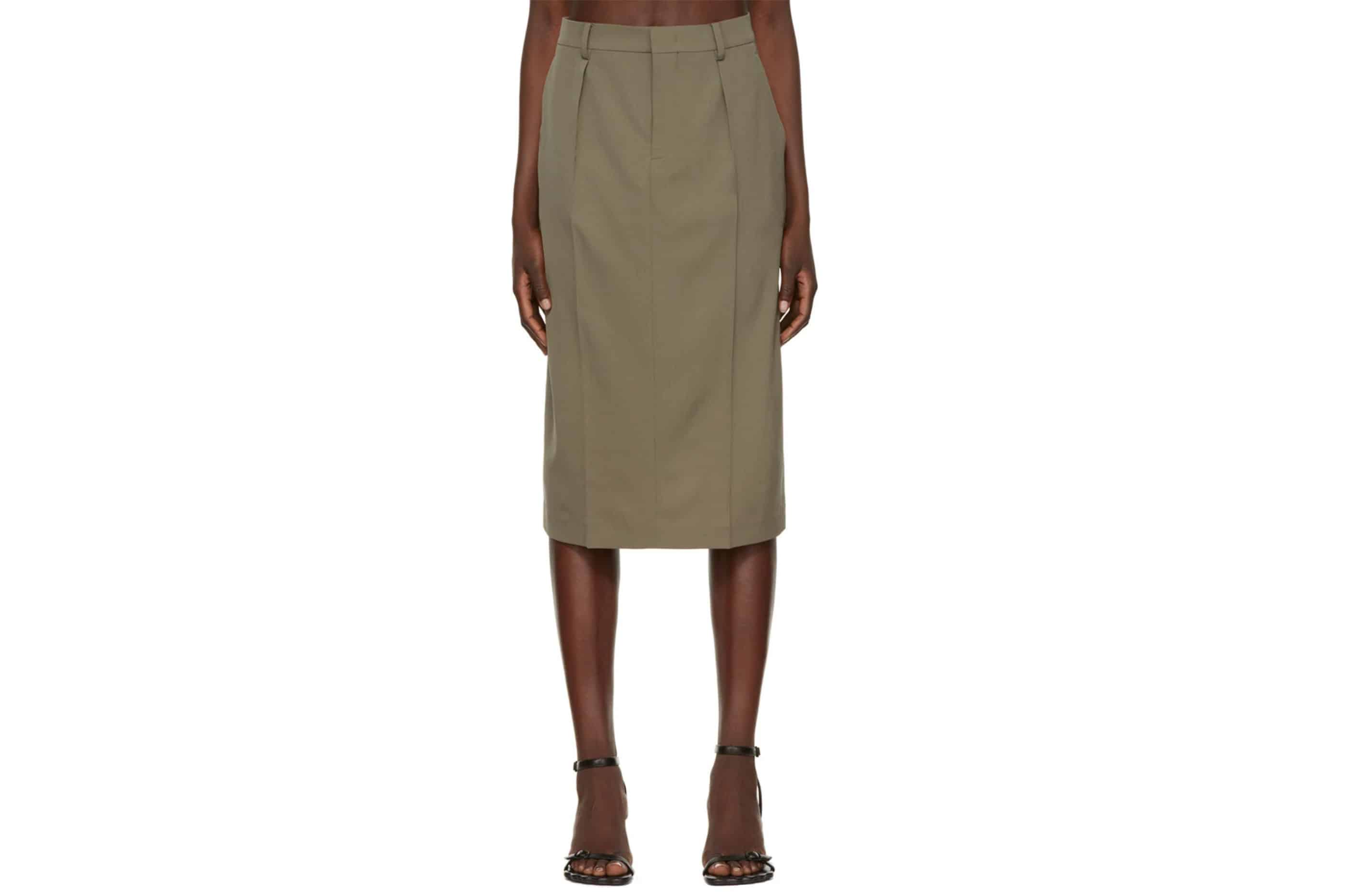 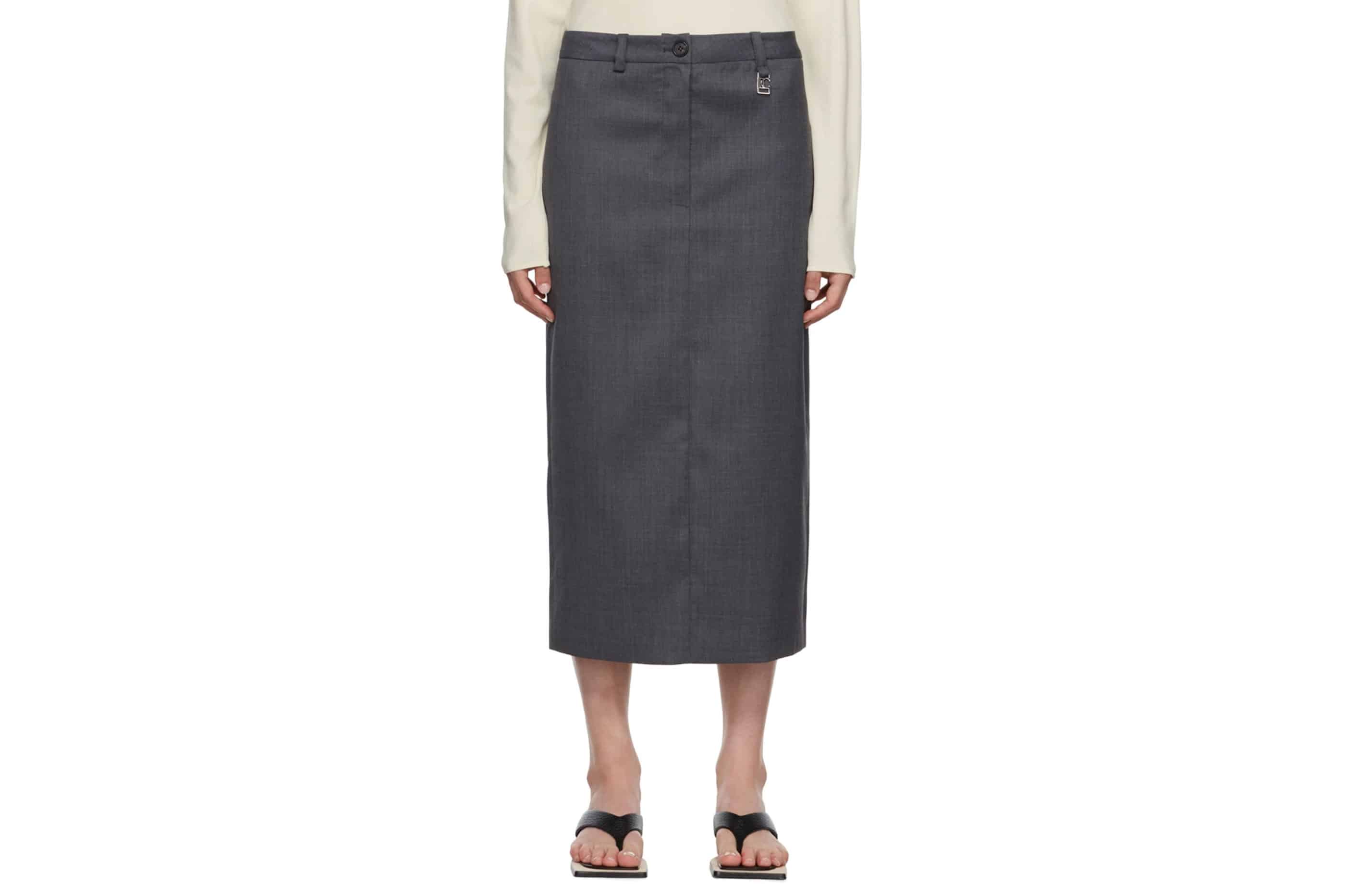 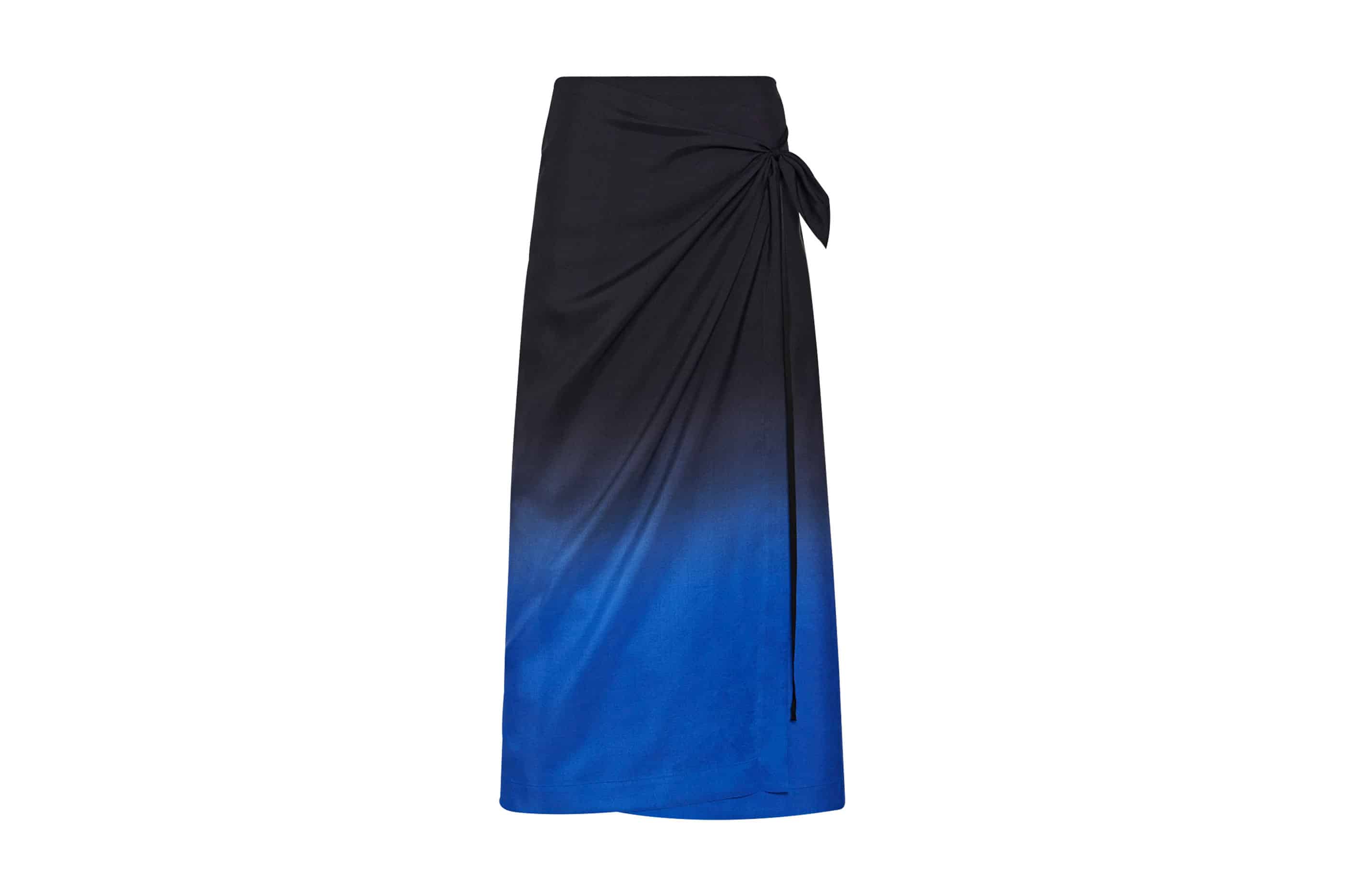 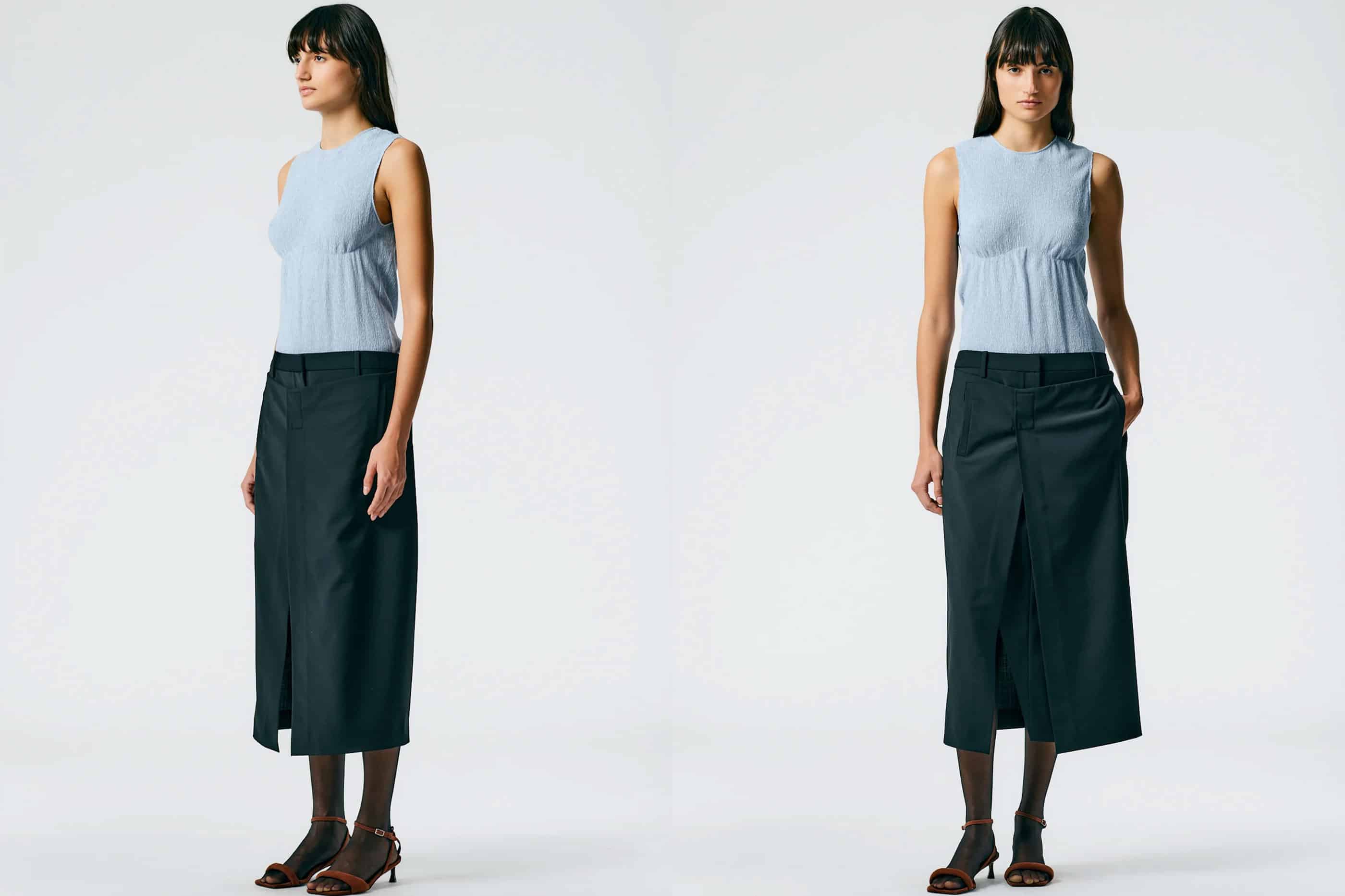 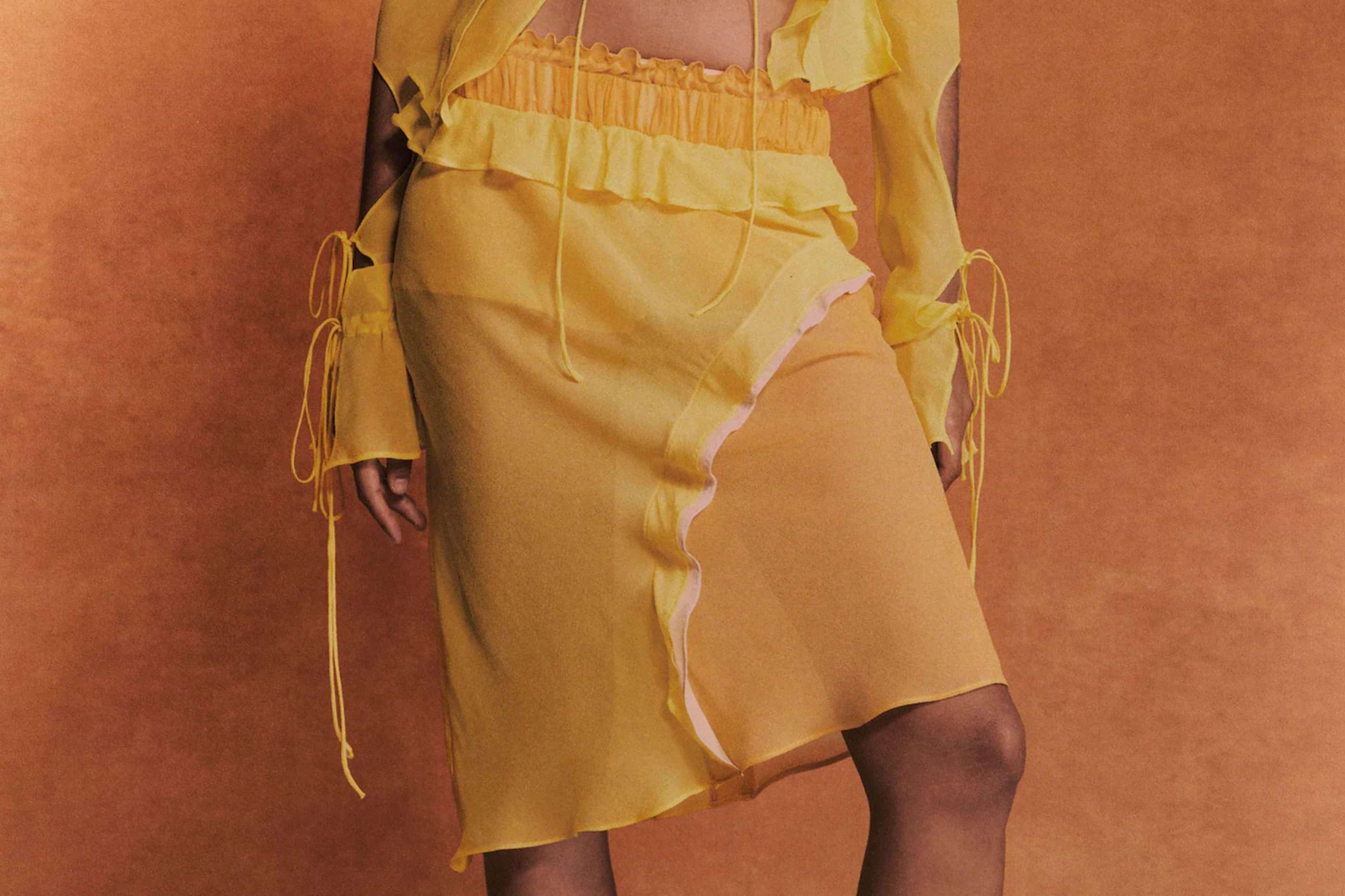 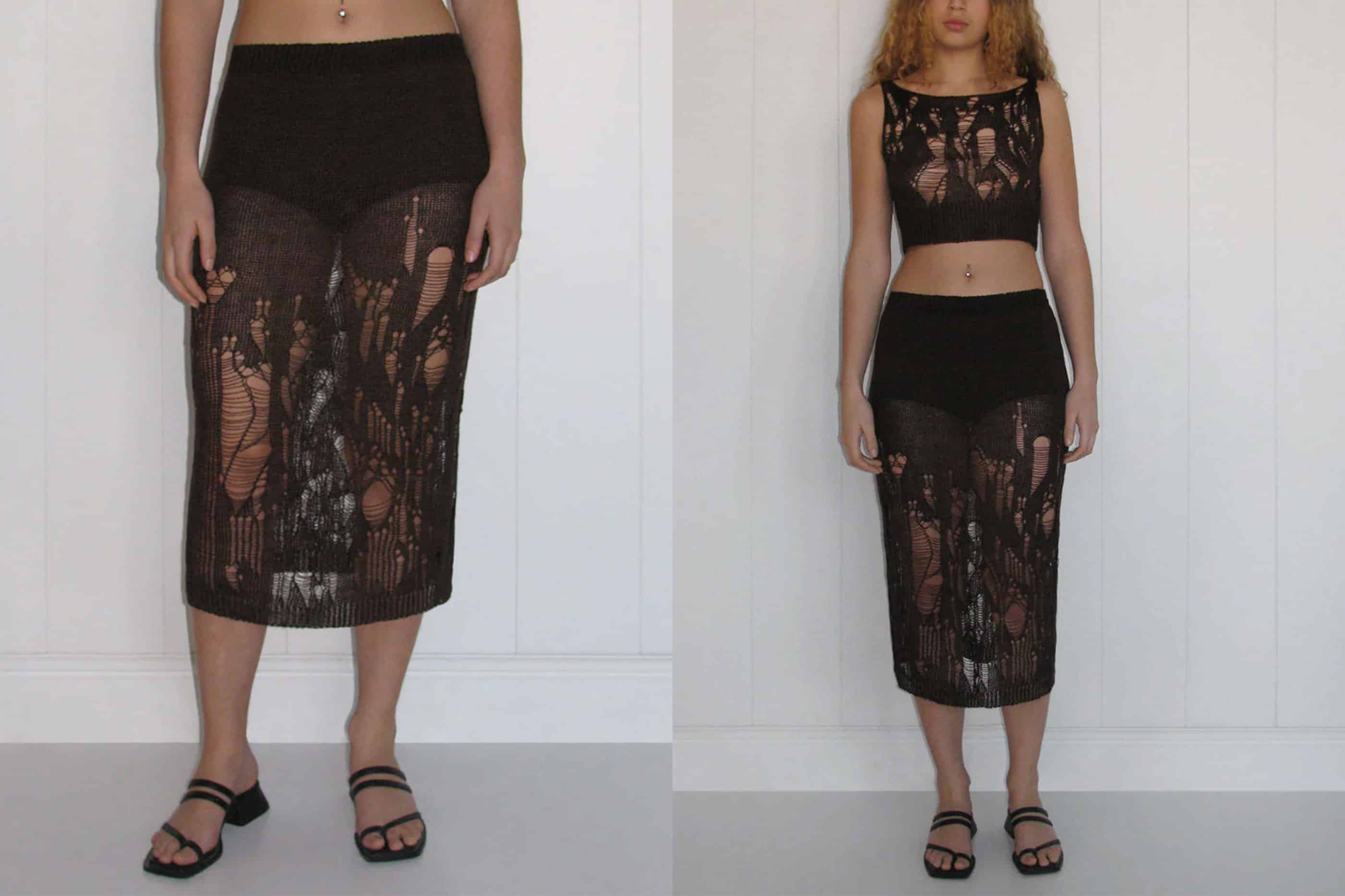 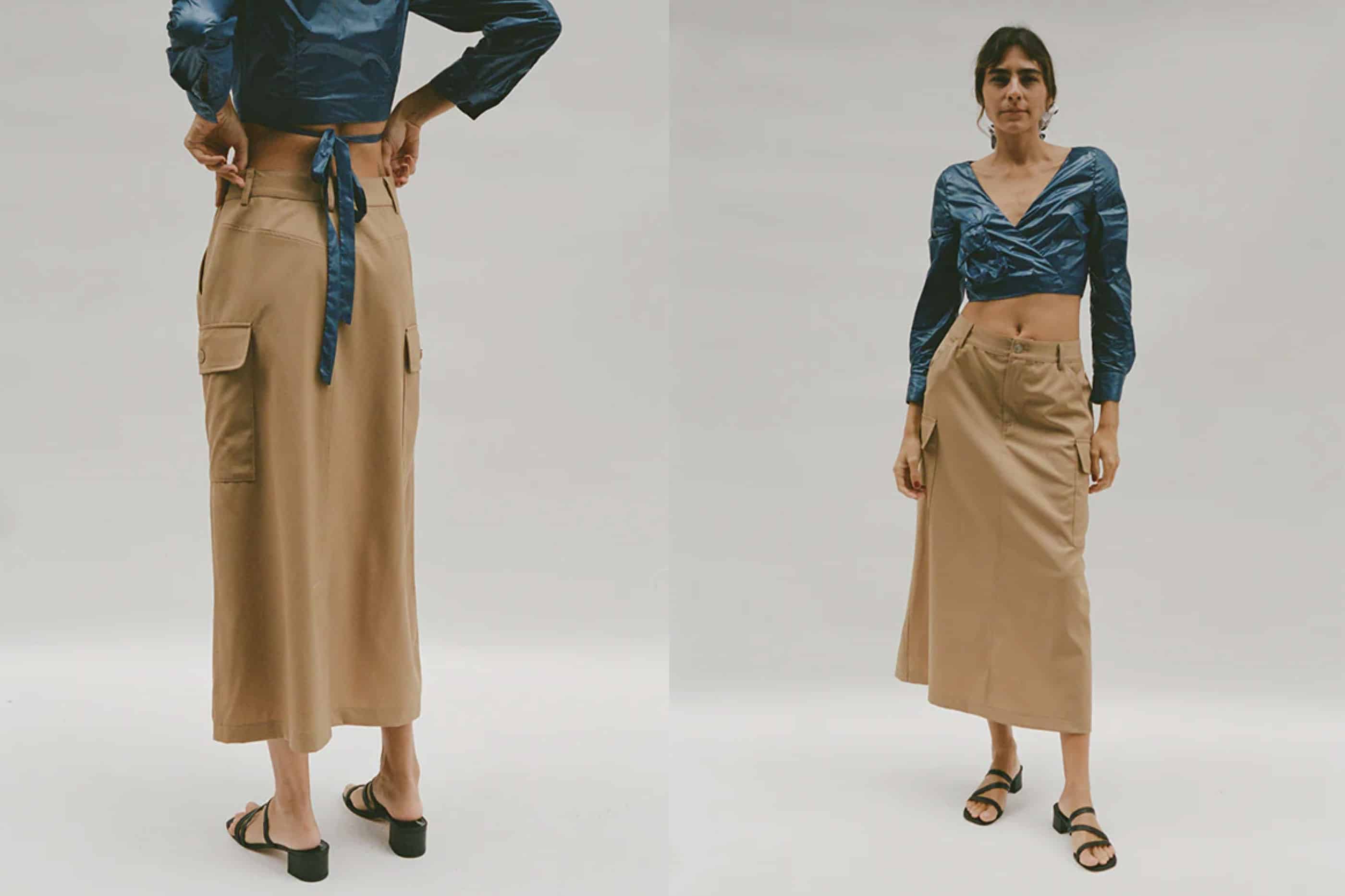 Fanci Club Beautiful in This Skirt 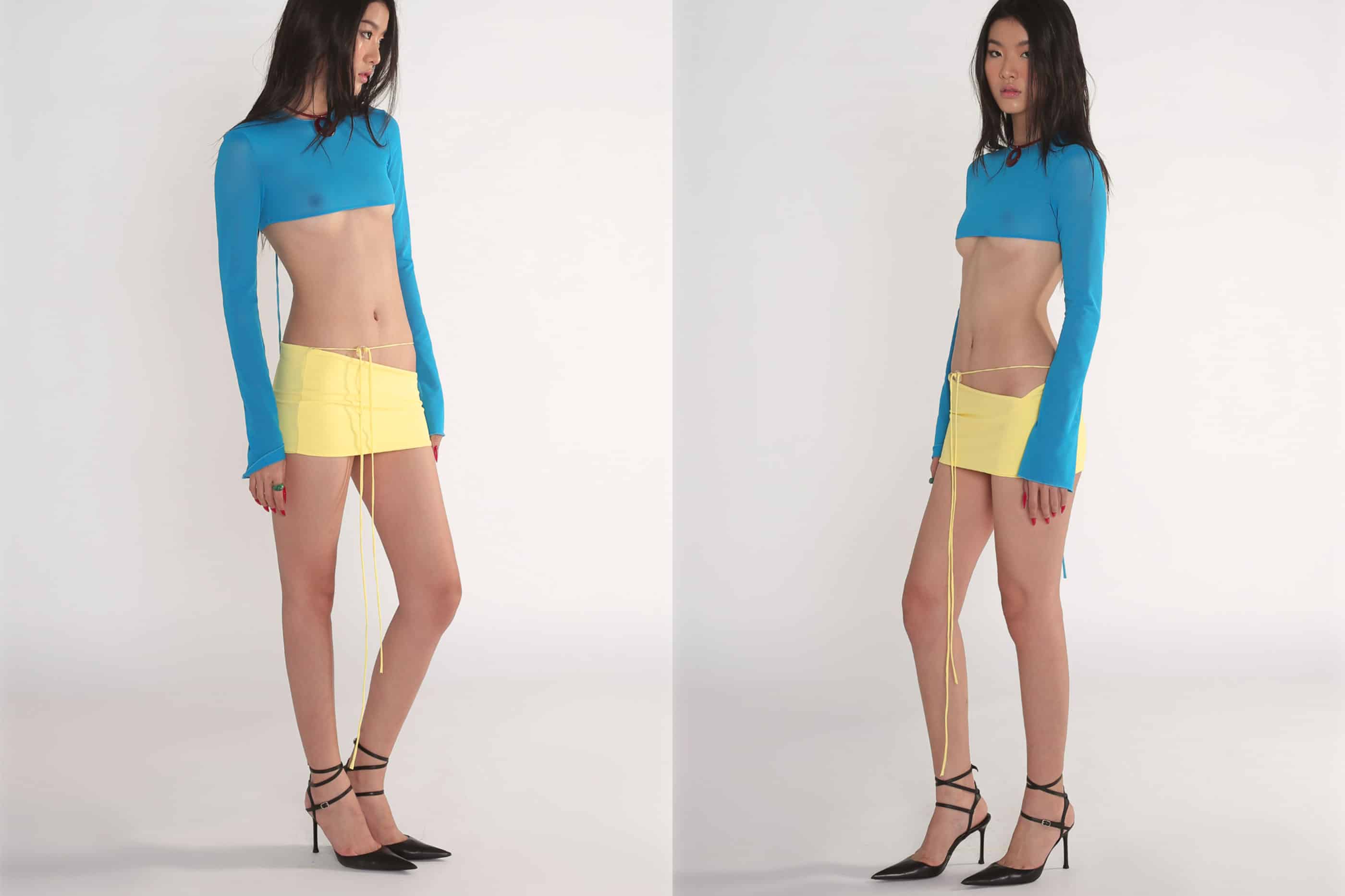