We first saw them make their way down the runway at Balenciaga's Spring 2022 Clones presentation; the virtual show where Balenciaga, quite literally, cloned the same model 44 times. And now, marking its official release, Balenciaga has launched its newest collaboration with Crocs with the drop of Balenciaga Crocs 2.0. 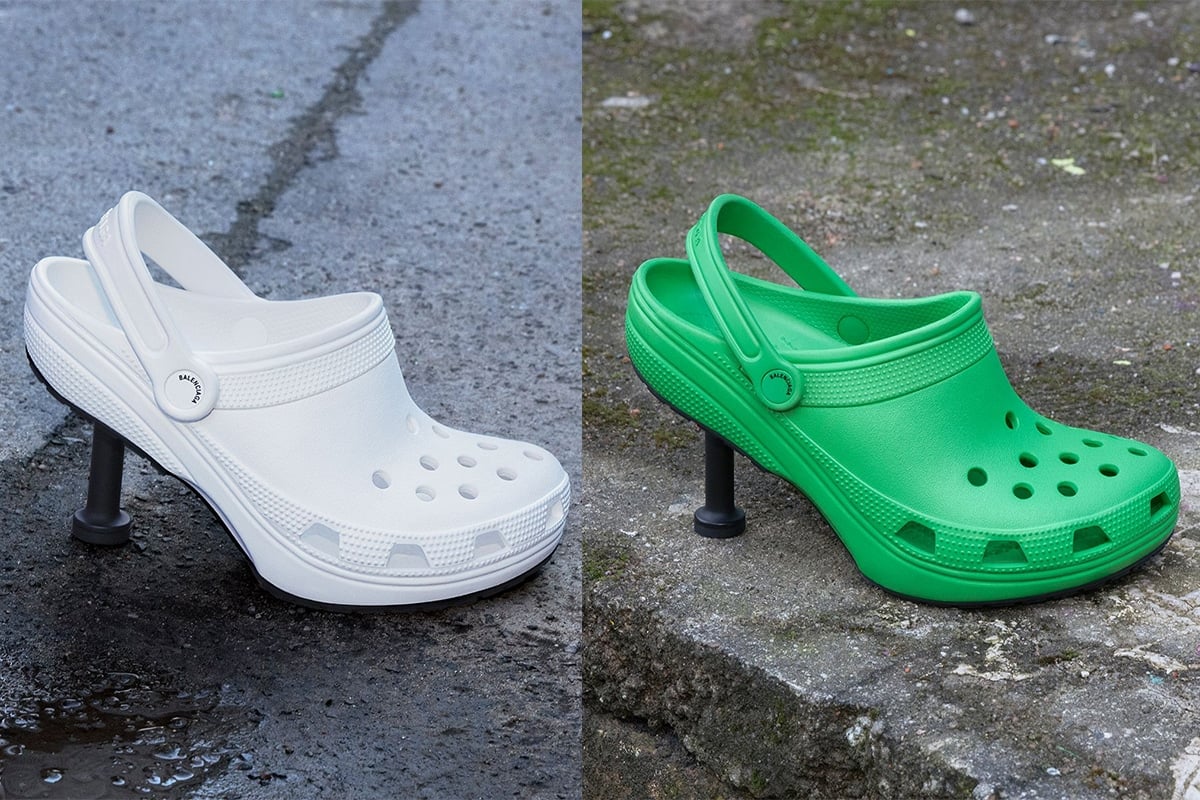 As we are all well aware, the Balenciaga and Crocs partnership isn't something that is new. The first collaboration between the two brands had us seeing Crocs come in giant platforms, all plugged and pinned as part of its Spring 2018 collection. And now for 2.0? The Crocs Boots and Crocs Madam mule have come reimagined; with an even whackier campaign lensed by Berlin mix-media artists Anna Uddenberg and Kristina Nagel.

Balenciaga Crocs 2.0 taps into the otherworldly. Its newest campaign explores the human body and contortion; hallmarks of artist Anna Uddenberg and her work. As the brands most recent press release states, "the art pieces suggest reevaluating existing normalities by combining the alien and the familiar—ideas that Anna Uddenberg often explores in her own work, and that are present in aspects of the Balenciaga Spring 22 collection." 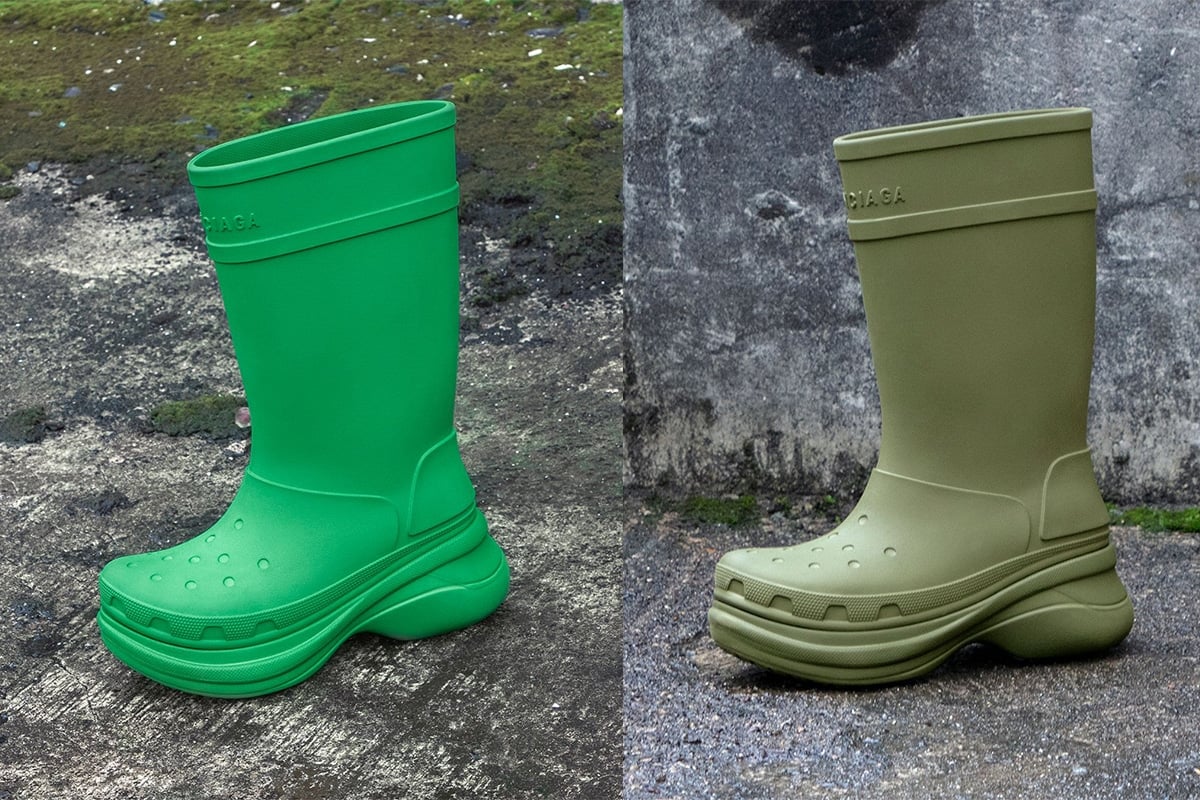 The campaign sculptures also saw the use of up-cycling of old Balenciaga materials. Then each piece was cleverly and quite evocatively staged around the streets of Berlin; captured and photographed by artist Kristina Nagel. Balenciaga have also announced that the campaign sculptures will be exhibited throughout select flagship boutiques, including the Balenciaga flagship store on Sloane Street in London and in New York on Madison Avenue; all in continuation of the brands latest and ongoing Art in Store initiatives.

The Balenciaga 2.0 Croc Madam mule and Croc Boot is available now both in stores and online, with more information available on balenciaga.com. More Balenciaga news and updates are available throughout all official Balenciaga social media platforms and for more on the mule or the clog, RUSSH already have you covered.