The August Full Moon arrives on Sunday August 22 - right at the turning point into Virgo season - and will be at its fullest point at 9:31pm for those of us on AEST. Some consider this to be 2021's first Blue Moon. Blue Moons are an occasion where there is a second Full Moon inside of a month. So why are some saying this is a Blue Moon, if August has only has one Full Moon so far?

Some consider Blue Moons to occur when four Full Moons occurs in a season - in which case the third Moon in this pattern is considered a Blue Moon. This is significant because, in the past, people used to judge the seasons and harvest time by the Moons. If your third Full Moon came mid-month in the case of Blue Moon seasons, rather than at the end of the month as it is with regular three-Moon seasons, you might think the harvest season ended earlier than it actually will. These occurrences are quite rare - hence the saying "once in a Blue Moon."While this is the only Full Moon for August, it is the third Full Moon of the current season and as such can be considered a Blue Moon.

Called the Sturgeon Moon, this is one  that signified the time of year that Sturgeon fish were most abundant in the Northern Hemisphere. And this Moon comes to us in the stoic Air Sign of Aquarius.

What to expect from the Full Moon in Aquarius August 2021?

When the Moon is Full and at its most illuminated, so are we. Full Moons signify a time of reveal. They cast a light of discovery over the hidden forces at work and encourage new ways of thinking and secrets to be revealed. It also represents the climax of the Moon Cycle, the energetic peak. A point at which the seeds of intention you planted at the New Moon can be harvested. At the same time, it can also be a breaking point where tensions come to a head and burst. Frustrations and hidden feelings may be amplified at this time.

Then, in comes Aquarius, a rebel without a cause. A freethinker and innovator. Aquarius is a peculiar sign, and one of contradictions. It been marked as uncaring and aloof, but in reality Aquarius simply keeps its feelings bunkered down and bottled up. Aquarius is a hippy but also an intellectual. It's also a sign that can be easy going, but also not at all when it comes to opinions. Its minds is made up and you'll have a hard time changing it.

With our Moon falling in rebel Aquarius, is these themes that will energetically define this celestial period. Look to channel the innovative energy of Aquarius. It will be a time for inspirations and big ideas, and with Aquarius influencing the Moon (which rules our inner selves) you won't be afraid to chase them down. The Moon's aspect to Jupiter, the planet of luck and fortune should help offer extra assistance here. Be sure to breathe in the humanitarian influence also offered by this Air sign. With the world in its current state, the Aquarian charitable streak is a timely positive energy we should all lean into to help us organise and best manage our ability to offer aid.

Of course, obstinance and stunted emotions are all part of the Aquarian package. Try not to let Aquarius have you bottle up all your feelings. It's not healthy. And remember try listen to reason if someone calls you on it. There is a difference between being assertive and being stubborn.

Who will be most affected by the August Full Moon in Aquarius 2021?

Virgos be wary. We know you love productivity but don't let Aquarius' innovative energy have you bite off more than you can chew. You're already prone to taking on more than you can feasible handle. Pisces, the most creative sign of the Zodiac will be feeling extra inspired. The freethinking offered by Aquarius will have you at your most creative. Don't hold back and see what comes out when you put pen to paper. And of course Aquarians will also be feeling this Moon deeply since it arrives in their own sign. Any major planet lingering in your own sign has the ability to amplify the best and worst aspects of yourself. Let you easy going, technology-loving side flow but do be careful to try and reel in some of the stubbornness you're particularly prone to.

PREVIOUS
21 astrology Instagram accounts to follow if you love cosmic guidance
NEXT
Perfection vs. taking action: your Virgo horoscope for 2021 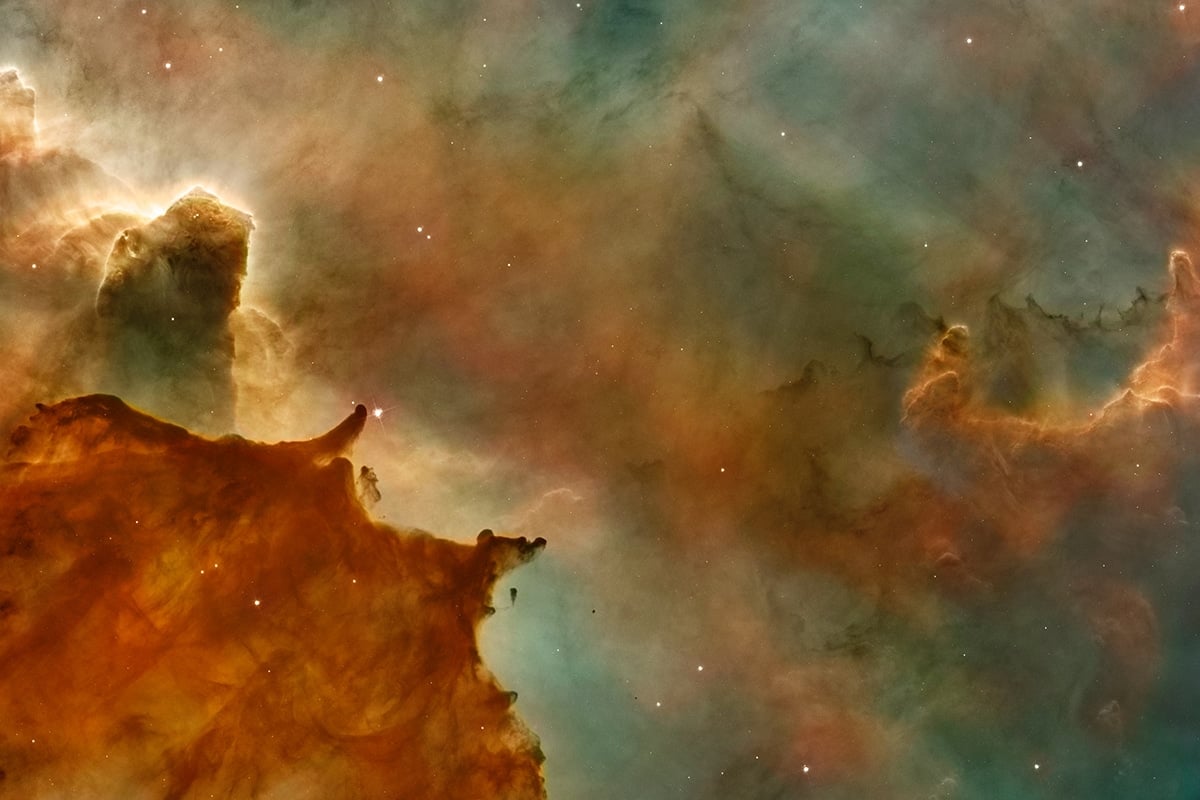 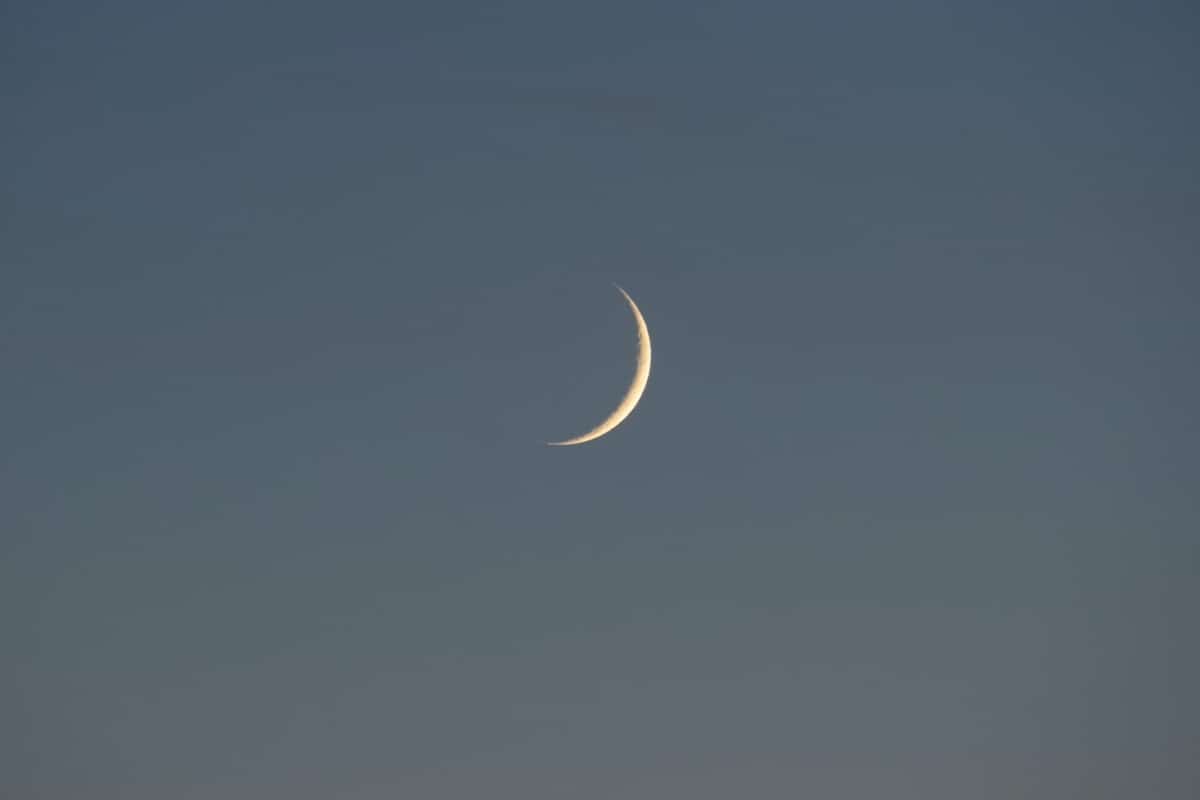 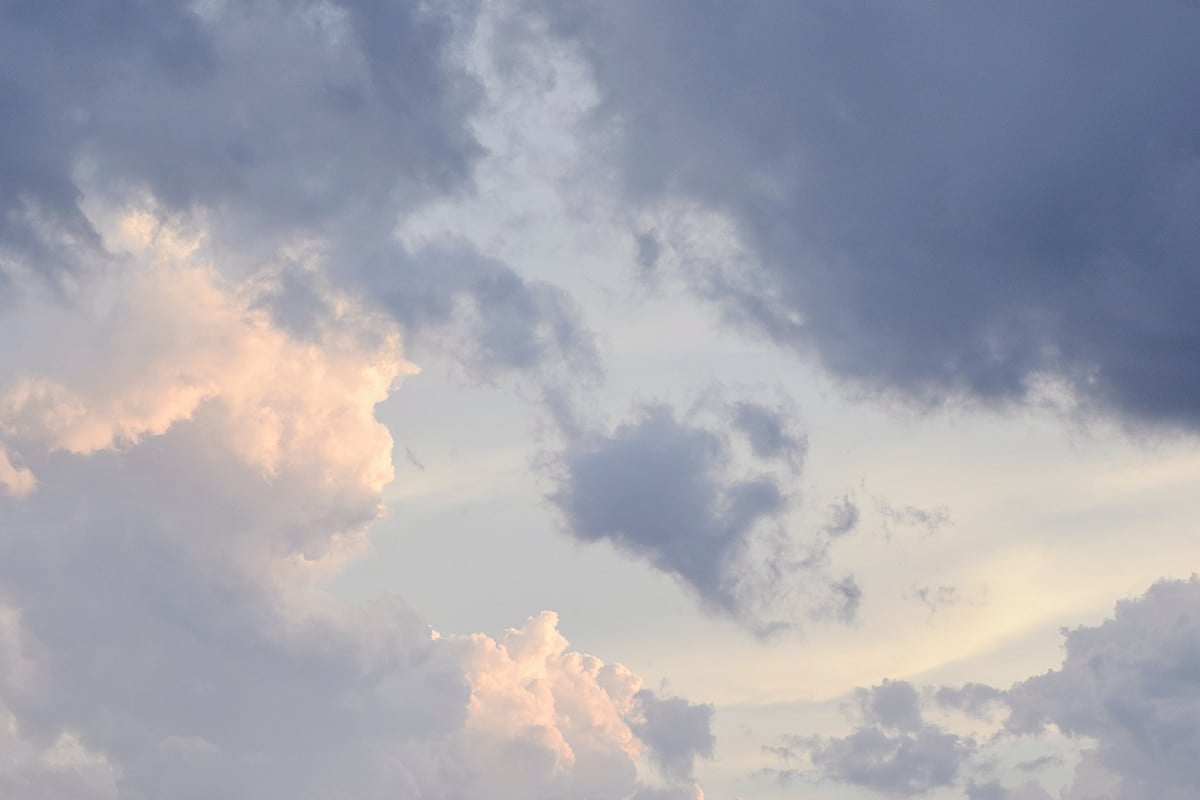