In more good news for the Australian fashion landscape doing their part to mitigate the climate crisis, mentoring foundation AIME has partnered with menswear brand M.J Bale for the second time to celebrate the first birthday of ReclAIMEd - an initiative in response to the environmental crisis which is largely fuelled by the overproduction and waste of clothing, with a staggering 100 billion pieces of clothing made every year for seven billion people.

The partnership will see the two names come together in an artistic collaboration, with M.J Bale donating 14 suits that will serve as a canvas for AIME’s selection of Australian artists, amongst whom are some of the most promising in the country. The likes of international artist and proud Bundjalung woman, Bronwyn Bancroft, Georgia Hill, and Dan Single will be amongst the chosen artists. The artists have been encouraged to transform each suit into works of art, breathing new life into the garments. 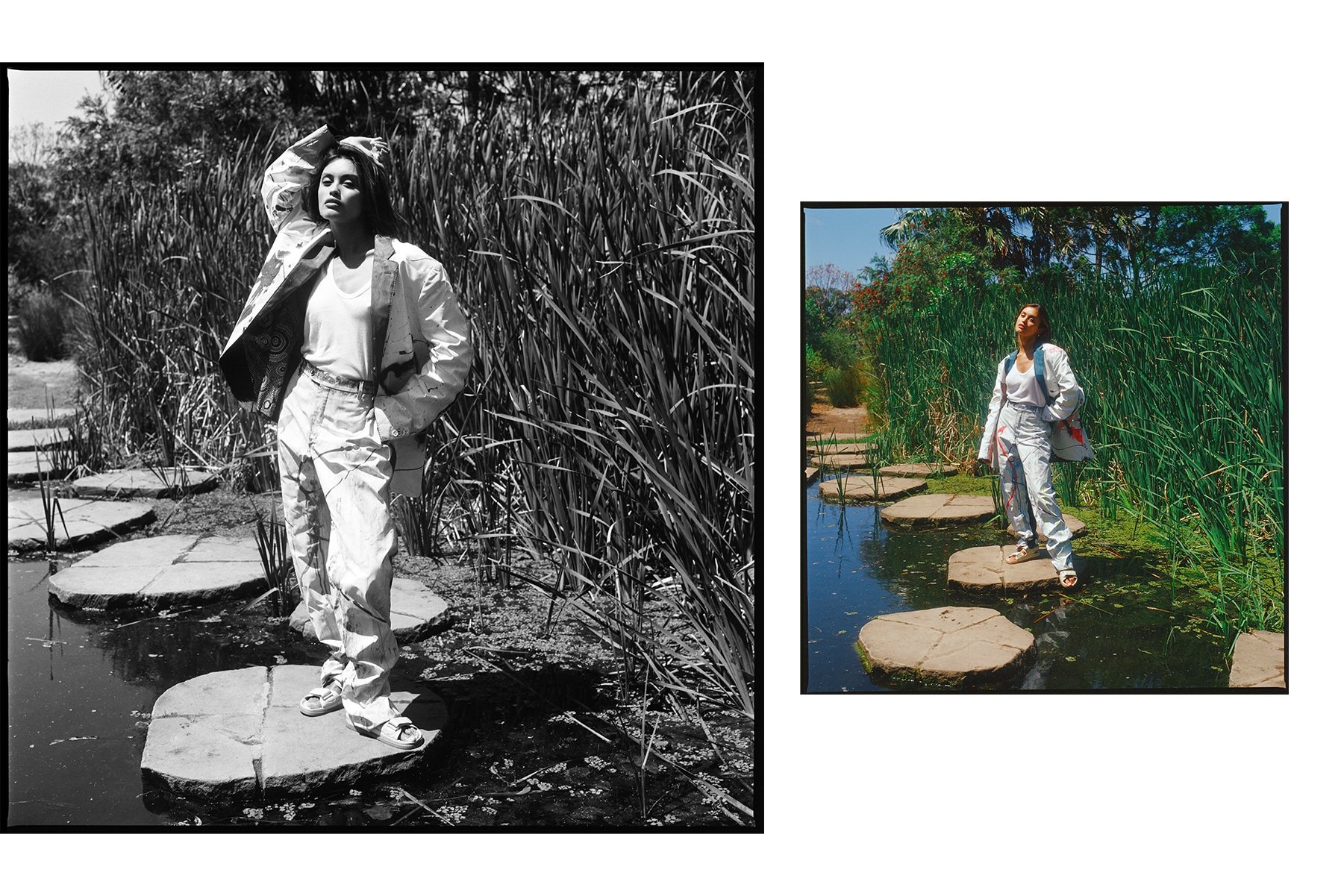 “It’s an honour for M.J. Bale to work again with AIME, an organisation transforming the lives of not just First Nation kids, but marginalised children worldwide. Textile waste and toxic landfill is a huge challenge facing our generation and the generations to come, and this project with AIME hopefully shines a spotlight on the opportunity we have to not just reuse and recycle, but use our collective imagination to reclaim the future.” says Matt Jensen, Founder of M.J. Bale. 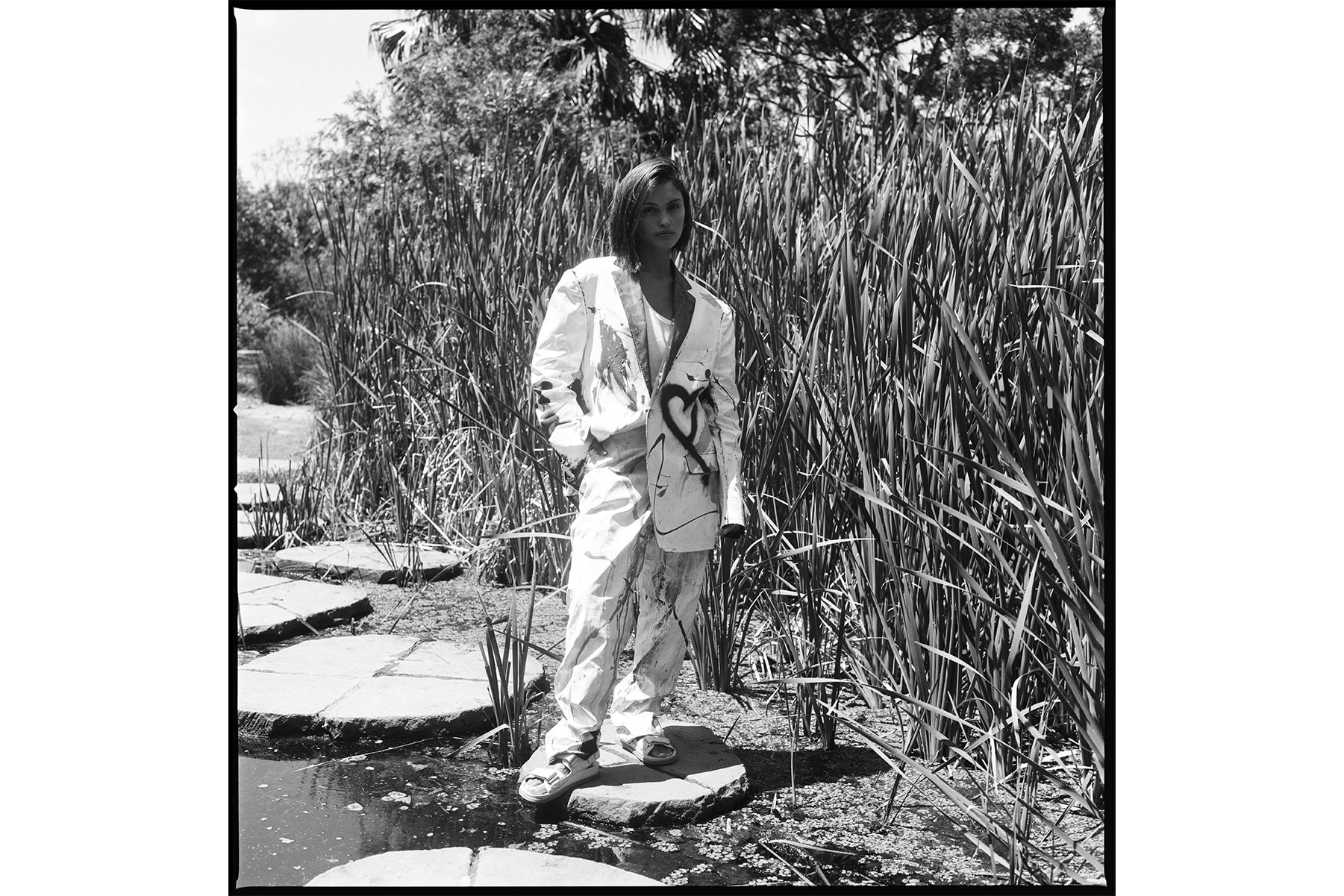 Each artist will be customising, dyeing, embellishing, painting or printing the suits to be featured on an online auction at shop.aimementoring.com, with 100% of sales going to AIME. To celebrate the launch of this, Creative Producer Rebecca Khoury has shot an exclusive campaign of the suits with models, musicians and artists. Amongst the selected talent is model and creative Sarah Ellen, who has reimagined one of the suits herself and is pictured here wearing her artwork.

"Making art is important for my creative juices. Making art for an epic initiative is important for my soul. Did you know 1 billion pieces of clothing are made every year for 7 billion people? We have a huge fashion crisis going on and very few people and governments are doing anything about it. That’s why when my friends at AIME asked me to revamp and repurpose a dead stock suit (that is already impeccable quality) and turn it into art - I thought it was genius," said Ellen.

"Very few people know about how their old clothes that go to landfill contribute to climate change. Heck, I didn’t know until a couple years ago either. Things that sit in landfill eventually generate CO2 which goes up into the atmosphere and contributes greatly to climate change. Not to mention… most clothes are made from polyester which is a kind of plastic, and as we all know, plastic takes literally up to 1,000 years to decompose. Even a cob of lettuce takes 20 years to decompose in landfill… yep google it, it’s true. That’s why we should all have a compost bin AND that’s why initiatives like this are so important in raising awareness. It teaches us to treasure our clothes, new or old. Give them new life or make art with them," she said. 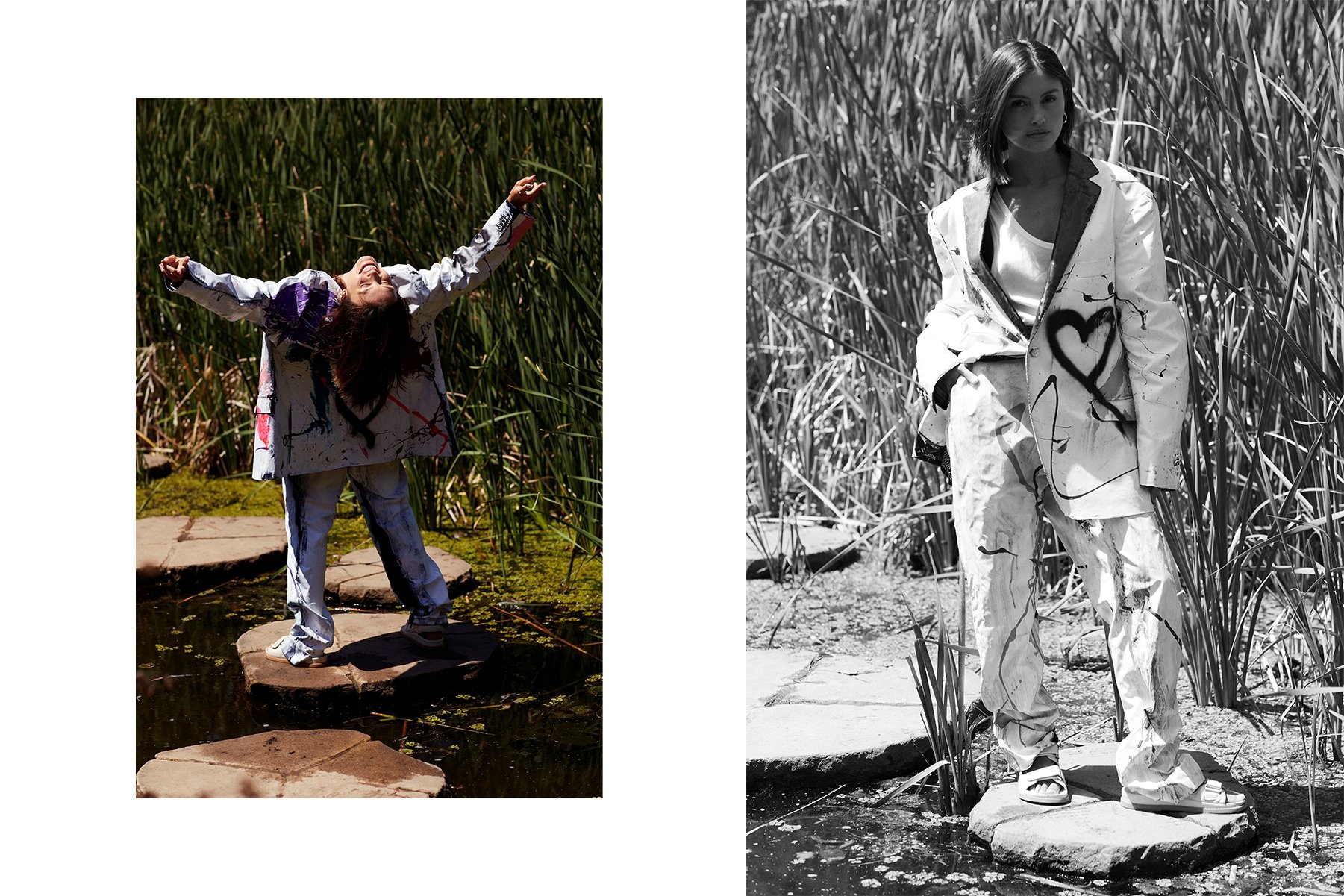 AIME is a global movement rooted in Indigenous culture that works to end inequality using imagination and mentoring in education since 2005. AIME is "an imagination factory for marginalised youth, fueled by unlikely alliances, and we build bridges between those with power and those without - between people across races & other socioeconomic divides - to all come together & reimagine the future so it’s fairer for all." 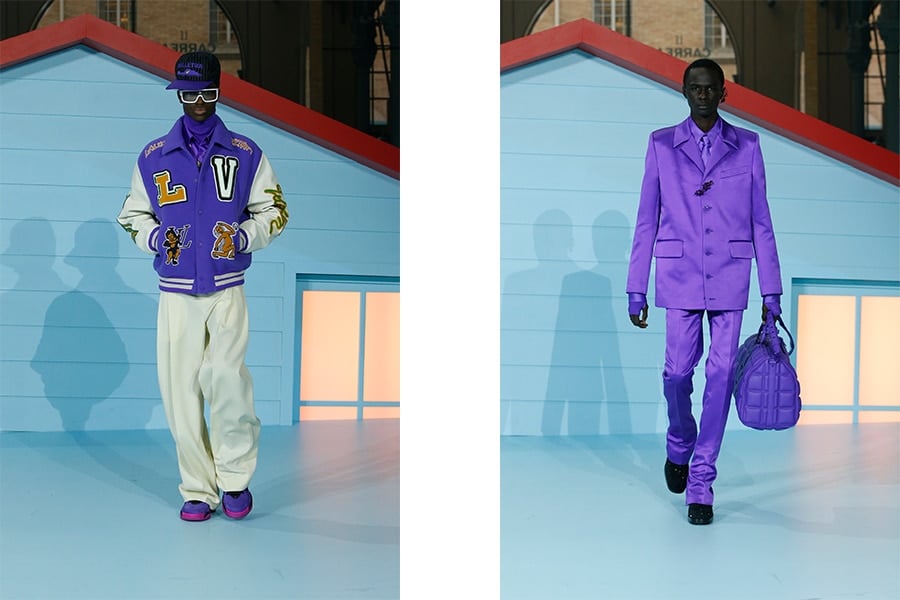 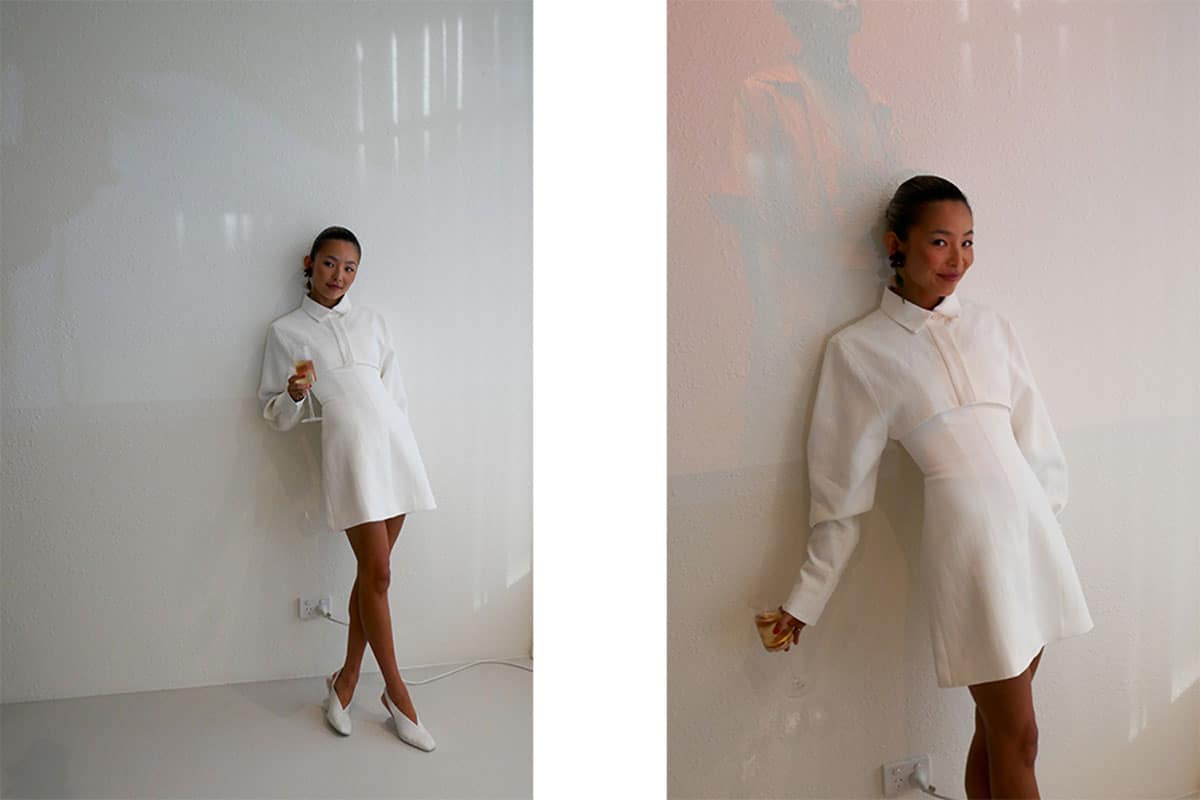 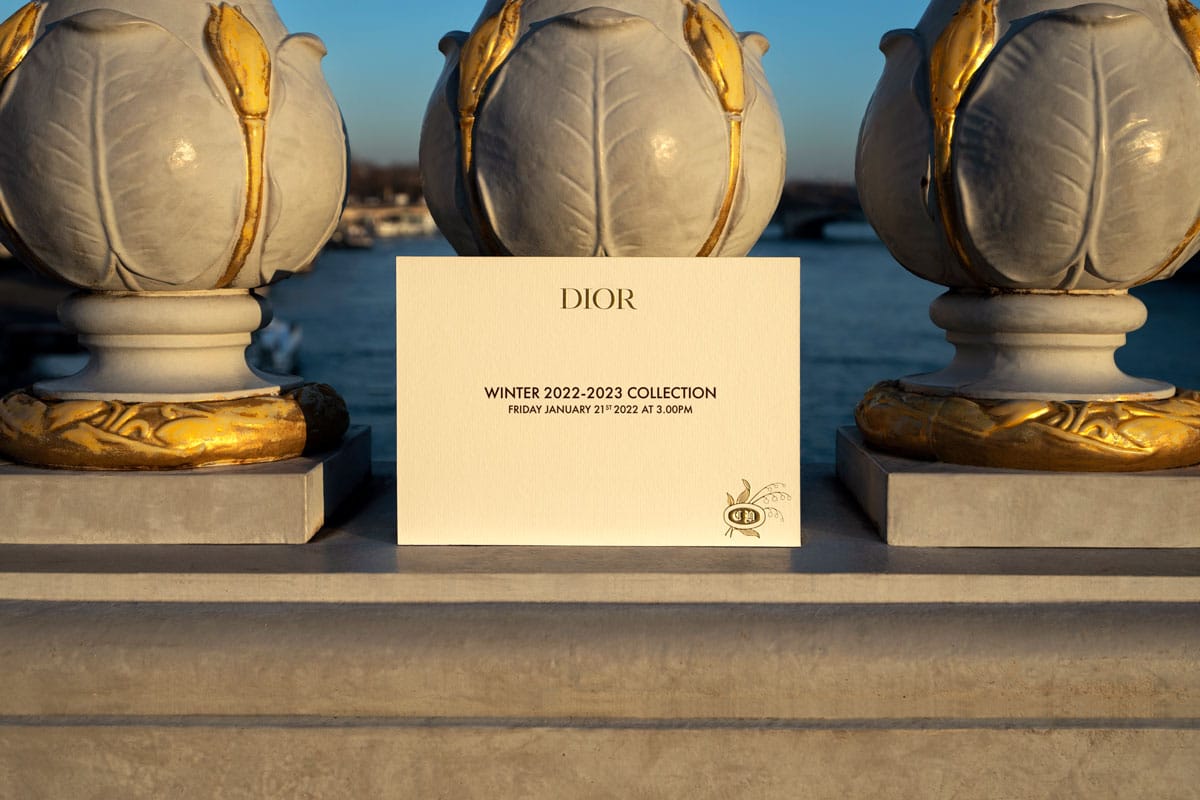