Since Quentin Tarantino released his critically acclaimed film, Once Upon A Time In Hollywood; fans of the director have spent more hours than they would like to admit speculating over his final hurrah. Tarantino has made no secret of his desire to hang up his directing boots once he gets to his 10th film – which he is conveniently one away from. After leading us on wild goose chases over what it might be, he has now thrown another theory into the mix, and while we didn't expect it, we are entirely mad about it either. We present to you, Adam Driver as Rambo.

Yes, we know what you might be thinking – it's simply too good to be true! But these words did come from the horses mouth, so we plan on taking them as bible. During an interview with The Big Picture podcast, Tarantino mentioned that he has a "good movie" in mind, but was his usual cagey and secretive self when it came to confirming whether it was something he is planning to create himself.

The "good movie" in question? An adaptation of of First Blood, David Morrell's 1972 novel, which many people now know as Rambo. It may seem that Tarantino is putting forward the idea of a possible reboot, but his idea of how the film would play out is wildly different from Sylvester Stallone's iteration.

“I would take David Morrell’s novel for First Blood and do the novel,” he stated during the chat. “Not the movie that was made out of First Blood. I would do the novel.”

As for his casting suggestions, Tarantino established that he would like to see his former collaborator, Kurt Russell as the sheriff, and of course, the hunky Adam Driver as Rambo.

Unfortunately, Tarantino did confirm that the project was not something he was interested in pursuing; just an idea he wanted to share with the universe in hope of someone else bringing it to life. As for what will actually become his 10th film, the director teased in June the idea os revisiting his debut feature, Reservoir Dogs, for a reboot. But naturally, we haven't heard any more details since. 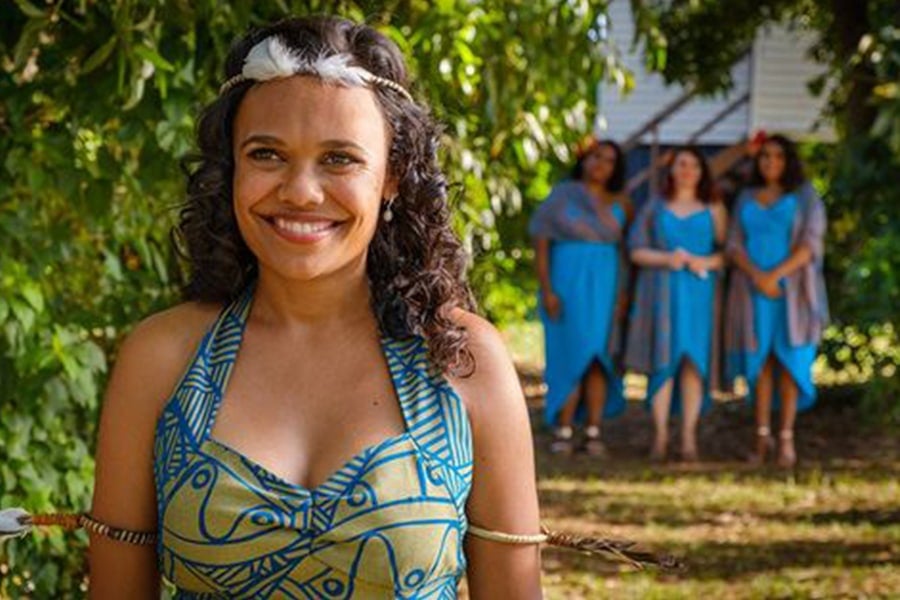 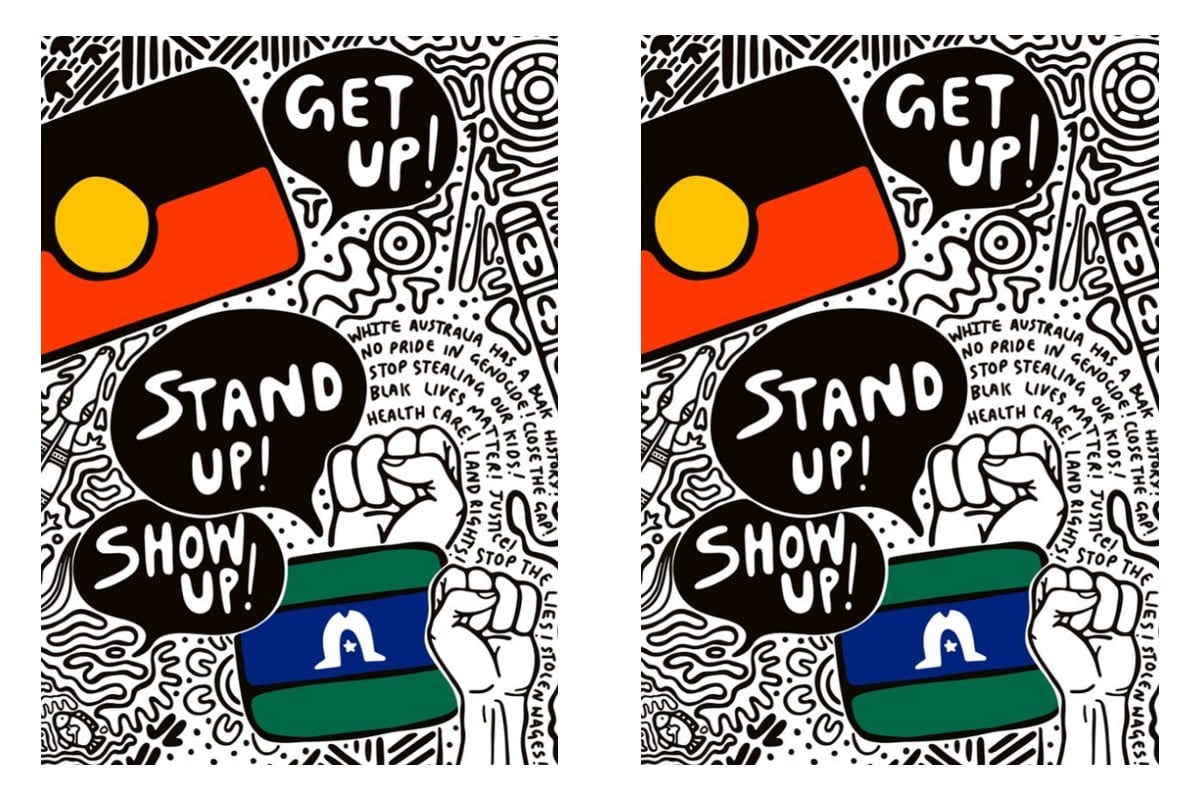