If you have been following along in the realm of recent Quentin Tarantino news; you'd be forgiven for thinking that retirement would be far from his mind. Need we remind you that barely two weeks ago the man announced that he was releasing a re-written novel of Once Upon a Time in Hollywood? And yet, the award-winning director has yet again hinted at his eventual retirement; sharing in a recent interview that he thought about making his final film a Reservoir Dogs reboot.

If the thought of another reboot, especially from the genius that is Tarantino makes you feel slightly underwhelmed; then fear not, becuase it's not actually going to happen. While on the talk show, Real Time with Bill Maher, Tarantino reflected on his career to date, sharing that he would have approached his debut film, Reserevoir Dogs, differently if he had done it today.

"That’s kind of a ‘capture time in a moment’ kind of thing’,” he said. “But actually I have considered doing a remake of Reservoir Dogs as my last movie.”

“I won’t do it, Internet. But I considered it.”

Tarantino has spoken openly about calling his time in the industry quits after making his tenth movie – something, you can he certain Maher quizzed him on during their chat. After stating that the film maven was "too young to quit" and was "at the top of your game", Tarantino, wise as ever, leant on the ones who came before him to justify his potential decision.

“That’s why I wanna quit!” Tarantino replies. “Because I know film history, and from here on in directors do not get better.”

Even though we have confirmation that a Reservoir Dogs reboot will not be Tarantino's final curtain call; the mind definitely wonder what could be monumental enough to mark his last film hurrah. Time will tell.

From the action films we’ve been waiting on to biopics that will cast a new light on legendary stories, to the psychological thrillers of our nightmares, a-list casts and famed director comebacks, these are the most anticipated films of 2022 so far. 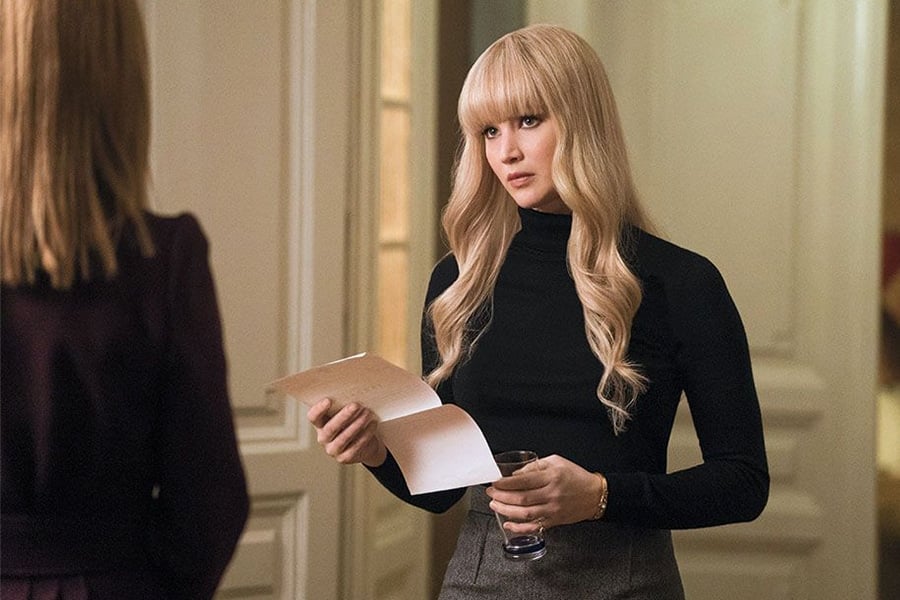 And it’s directed and written by Gene Stupnitsky who’s written for ‘Bad Teacher’ and ‘The Office’.