A Faithful Man, directed by two icons of French film – Jean-Claude Carrière and Louis Garrel (who also takes on the lead role of Abel) – is an off-kilter romance that dives into the uncomfortable and unusual moments surrounding a tightly tangled ménage à trois.

The trailer opens with Abel’s girlfriend, Marianne, informing the slightly vacant looking Abel that she is pregnant – but, it’s not his (which he handles with near-comic composure). Fast forward nearly a decade later, the hapless Abel has never found someone to replace his ex – that is until she becomes a widow under suspicious circumstances. From that point on, Abel is thrust into a love triangle with his Marianne, and Ève, played by the delightfully undismayed Lily-Rose Depp, who has been obsessed with him since the tender age of 14.

A Faithful Man, is a whirlwind of manipulation, mystery and delectably dry comedic moments, as Abel deals with the very real troubles of two women willing to come to heads for his affection. It takes a healthy amount of self-love to direct yourself in a film that revolves around two women in a psychological war over your affection – but in this case, it seems to have paid off.

Catch a screening on A Faithful Man at Golden Age Cinema in November – bring a date (or two?).

PREVIOUS
In conversation: Call Me by Your Name author André Aciman
NEXT
Halloween inspiration from our favourite 90s icons 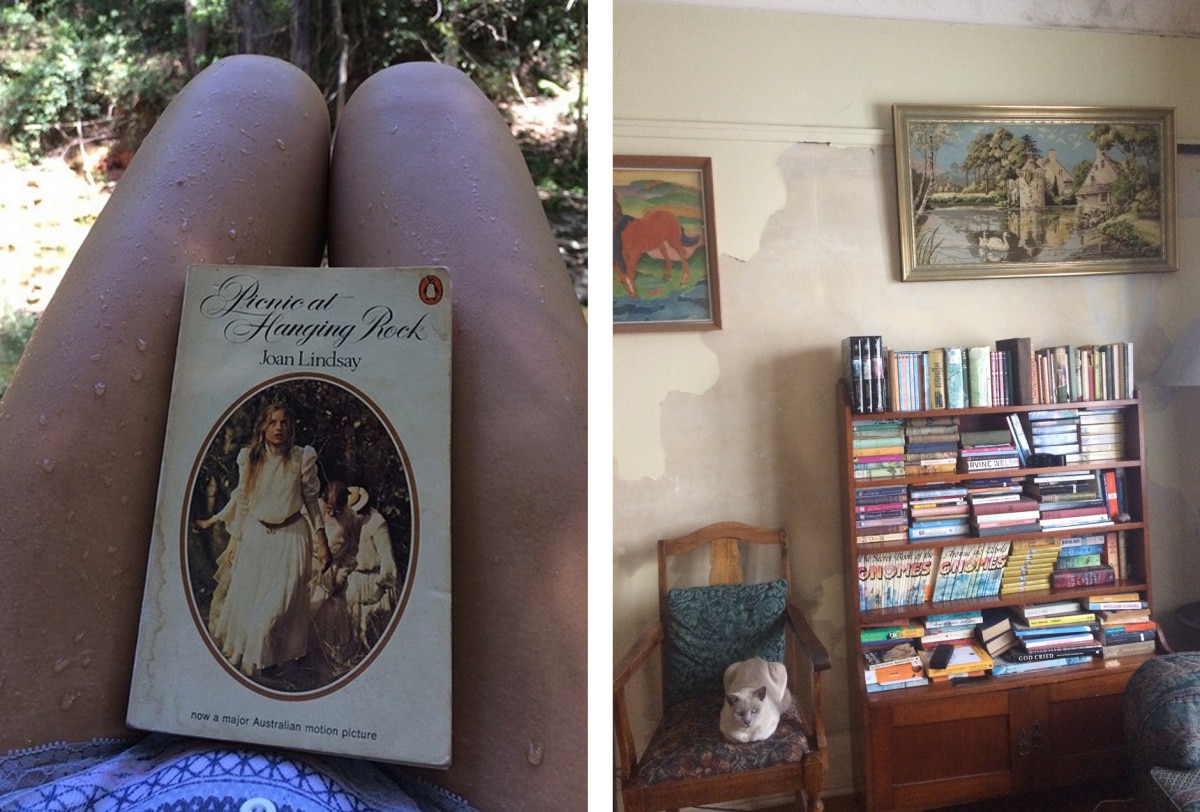 “I think through showing the hypocrisy and dishonesty of people so clearly they really formed who I became and what I value.” Sex Worker, activist and writer Tilly Lawless joins the RUSSH Book Club, sharing her 5000+ collection and the reads that changed her life. 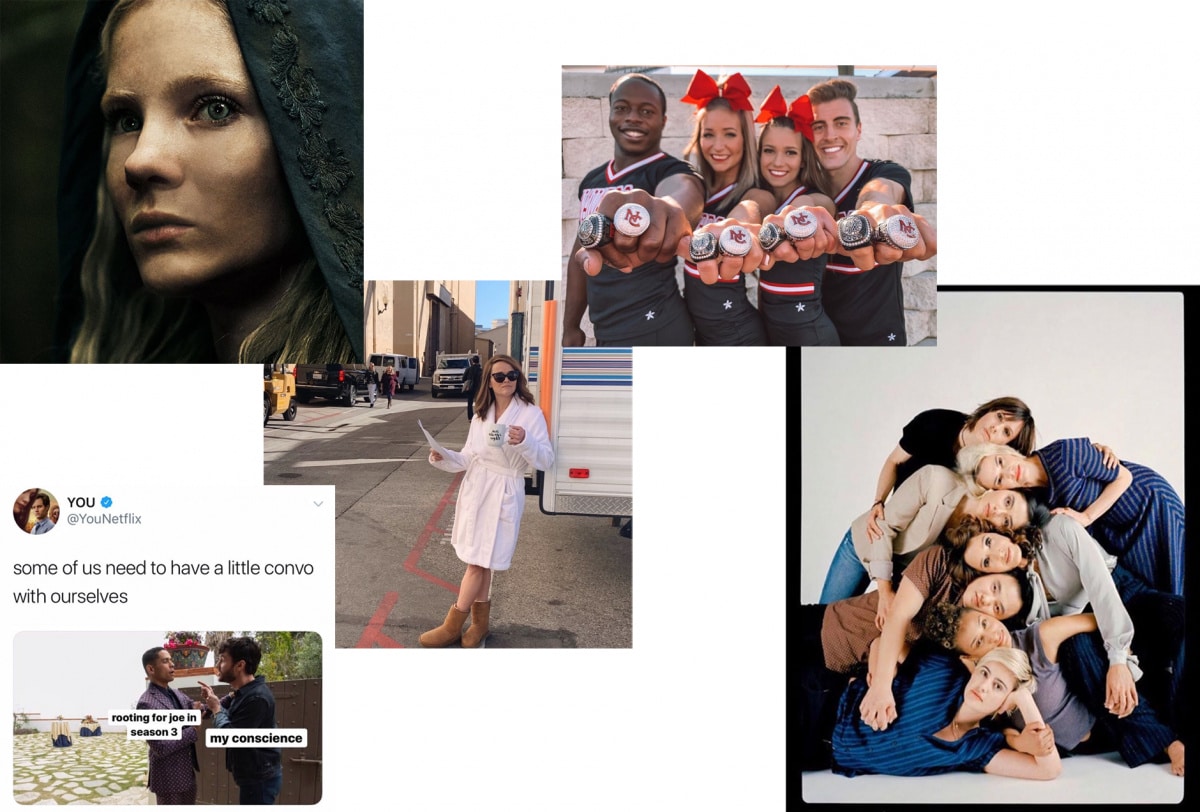 The RUSSH TV guide returns just in time for the long weekend. From small screen heavyweights Jennifer Aniston and Reese Witherspoon, to the world of competitive cheerleading, these are the shows we can’t hit pause on. 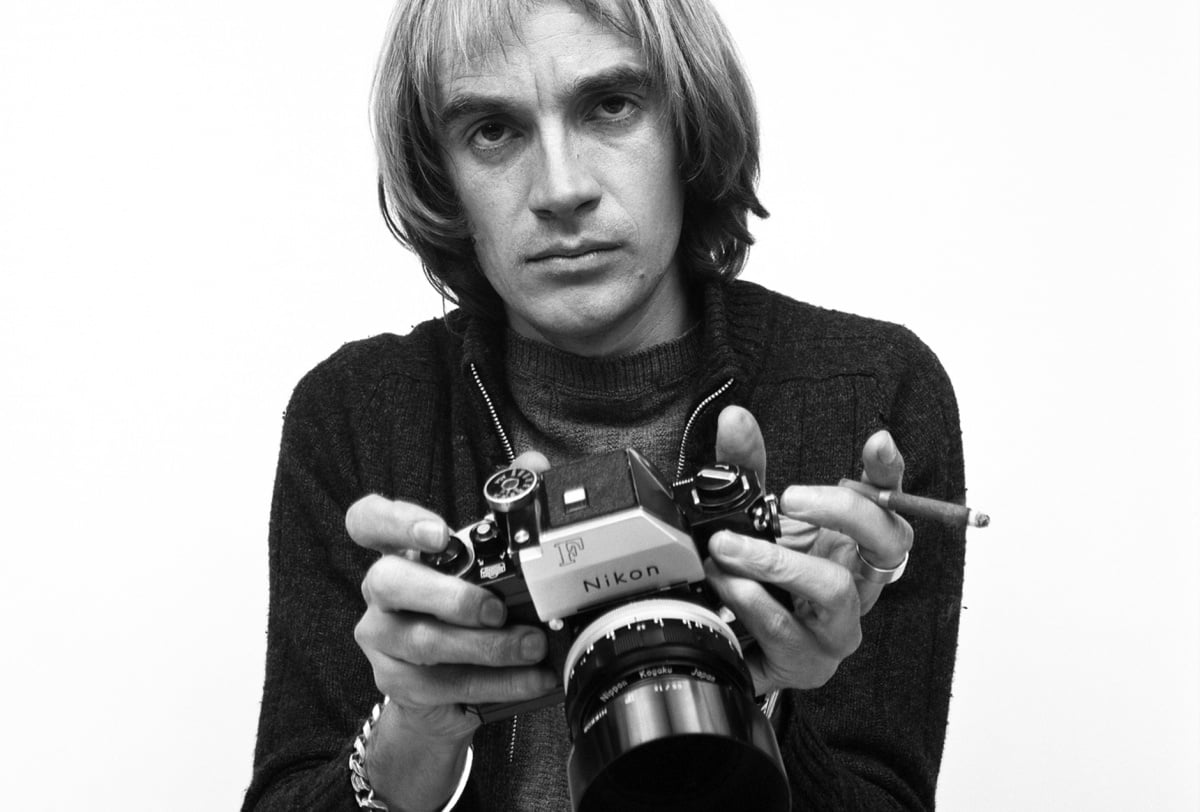 “He’s breaking all the rules like a jazz musician, in the way he takes his pictures … in the way he does his music.” The works of cult musician and photographer Steve Hiett were destined for the sun.