Fashions biggest night has recently been resurrected after a year of uncertainty for its 2021 fate, and the hosts have finally been officially announced as of yesterday. May we present you with perhaps the most gen-z inspired hosting quartet of all time: Billie Eilish, Timothée Chalamet, Naomi Osaka, and Amanda Gorman, are the 2021 Met Gala co-hosts.

As previously reported, the event is going ahead and will take place on September 13 as the first of a two-part, all-American-themed fashion-palooza. Dubbed In America: A Lexicon of Fashion, the first event will delve into the “modern vocabulary of American fashion”, reflected back in this years young and multifaceted hosts.

The event will also include iconic American and emerging names like Conner Ives, Christopher John Rogers, Prabal Gurung, Andre Walker, and Sterling Ruby. Alongside these names will, of course, be Anna Wintour, joined by Tom Ford and Adam Mosseri who will serve as the honorary chairs at the event.

As far as the details for the gala go, this year’s iteration will reportedly be far more intimate than the usual extravaganza, however it will be followed by a larger one on May 2, 2022. Adhering to the patriotic theme, the second iteration will look back on the country’s sartorial past and will include collaborations with directors to present “narratives that relate to the complex and layered histories of those spaces”.

“We very consciously wanted this to be a celebration of the American fashion community, which suffered so much during the pandemic,” Met Gala organizer Andrew Boldton said in a statement. “I think American fashion is undergoing a renaissance, with young American designers at the vanguard of discussions around diversity, inclusion, sustainability and conscious creativity. I find it incredibly exciting.”

Stay tuned for more Met related updates as they come! 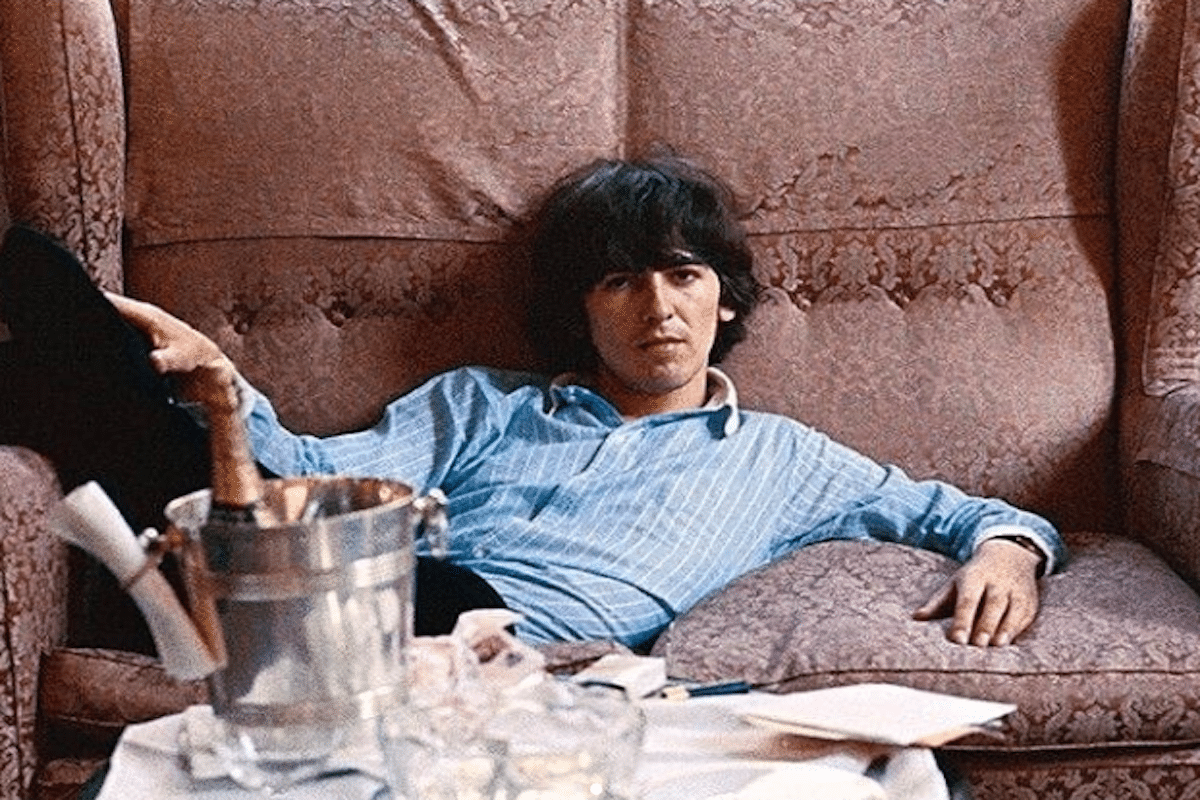 Known as the quietest of The Beatles, George Harrison’s style evoked the eclectic seventies with a contemporary indie sensibility. 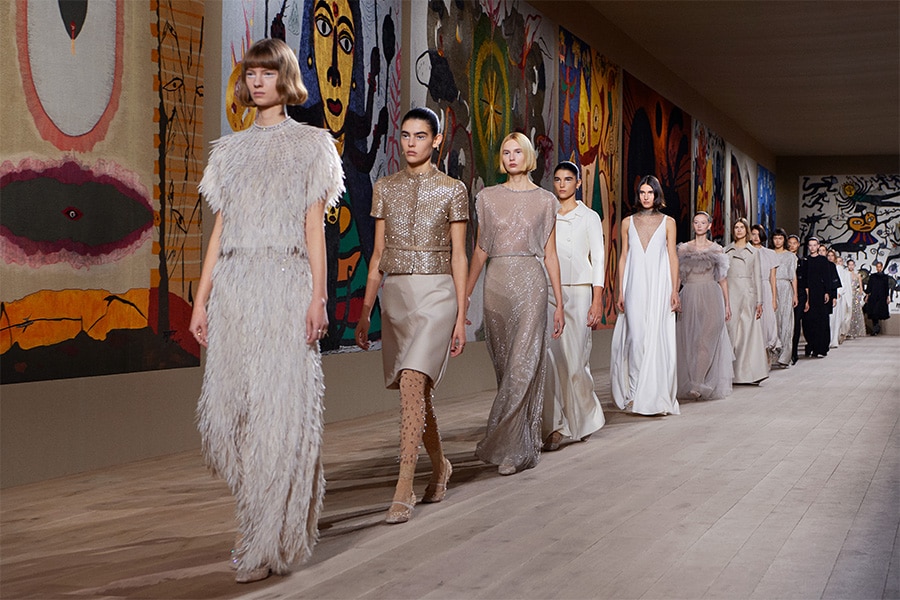 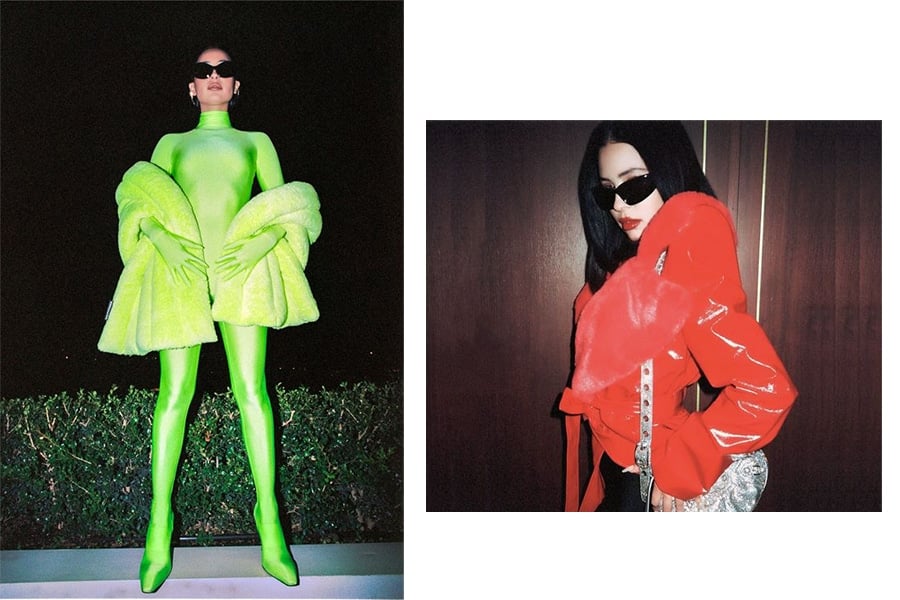 A lesson in red carpet dressing.